Since the 1960s, the Bay Area’s repertoire of Chinese dishes has continued to expand beyond its Cantonese roots. Just in the past few years, multiple restaurants specializing in underrepresented foods from Xinjiang and Shaanxi have opened, and dishes from Guangxi, Wuhan, and Jiangxi have become available. You could eat at Bay Area Chinese restaurants every night for a month, devoting each meal to a different region of China, ethnic group, or international community, and never repeat a restaurant or style.

Regions of course don’t live in a vacuum, and a chef’s pedigree (or menu) says nothing of their skills at making regional dishes. Treat these categories as rough guidance, and be warned the list includes outstanding restaurants and real stinkers. For a more in-depth discussion of a restaurant or regional cuisine, and to help separate restaurant specialities from fool’s gold, check out linked discussions on Hungry Onion or start a new discussion to get the ball rolling. I’ve also included links to Chowhound discussions and journalist reviews, and each restaurant is linked to Yelp for address and location info. For a curated analogue of the guide, consider the San Francisco Chronicle’s James Beard Award winning Many Chinas, Many Tables project, which used this list to identify candidate restaurants, and which contains short descriptions and dish recommendations for dozens of restaurants.

For additional background on cuisines/dishes, I recommend looking through Carolyn Phillips’ website and book on regional Chinese cuisine, All Under Heaven. Her Vice article is an excellent primer. Also check out Clarissa Wei’s regional Chinese guide to LA and Jim Thurman’s Essential Guide to Regional Chinese Food in LA .

Some Cantonese sub-categories are included, but let’s focus on Cantonese (i.e., Guangdong) and Hong Kong in other posts since they form the foundation of the Bay Area’s Chinese cuisine, and have lots of specialty shops worthy of their own discussions (e.g., dim sum, desserts, meats, etc.). Here’s a quick primer to get you started down that route: San Francisco Bay Area Cantonese Primer

Openings, with an international chain theme.

Anyway, the liquor license indicates Chef Sha refers to Huiru Sha. I found someone by that name. in public records for Little Lamb Mongolian Hot Pot in San Jose and there’s overlap in the menu too. Incidentally, the Little Sheep Hot Pot next door is temporarily closed. Chef Sha menus (excluding hotpot) below: 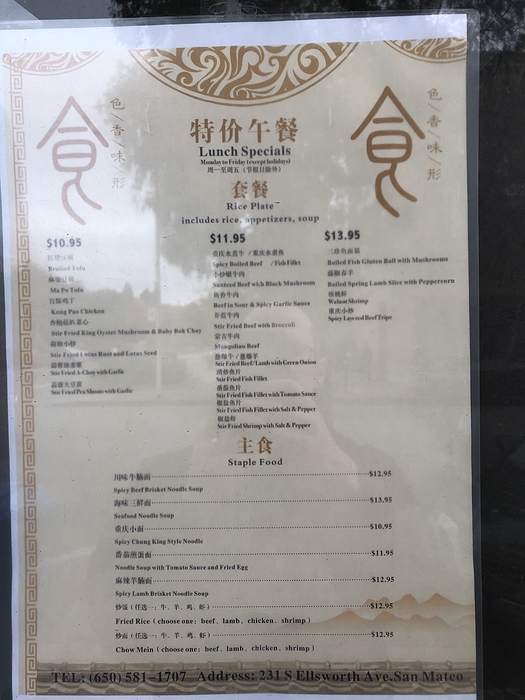 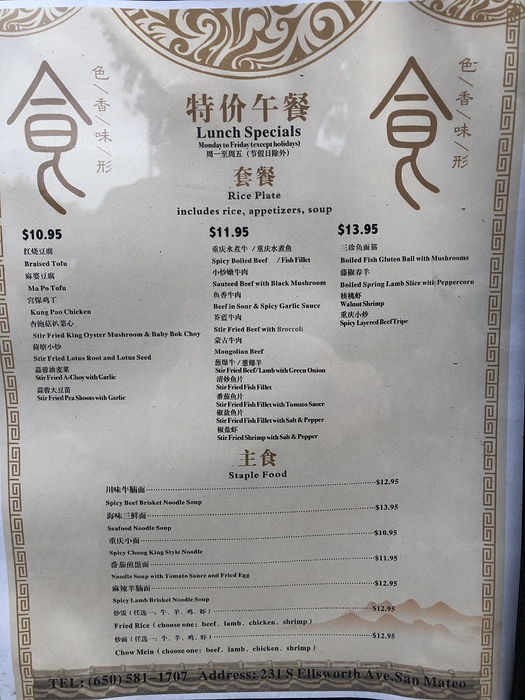 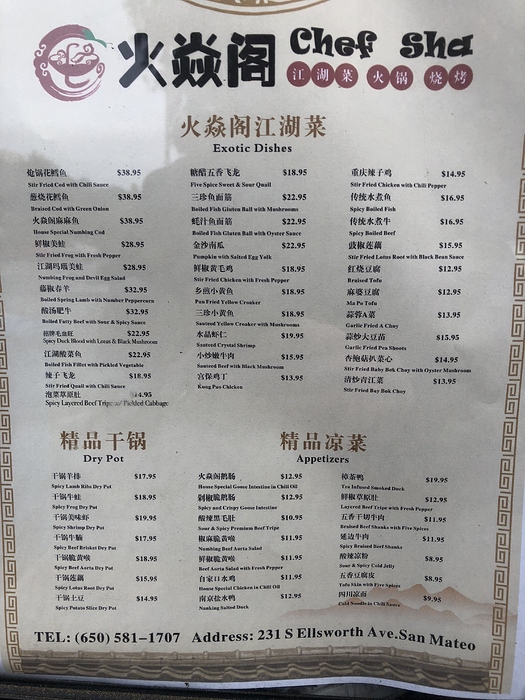 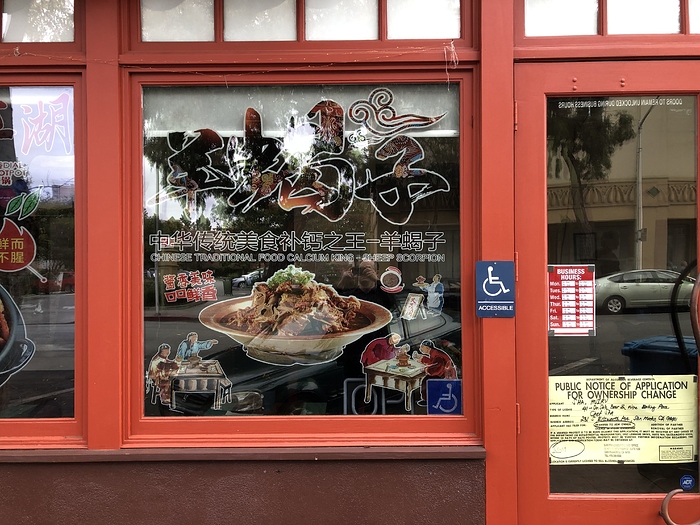 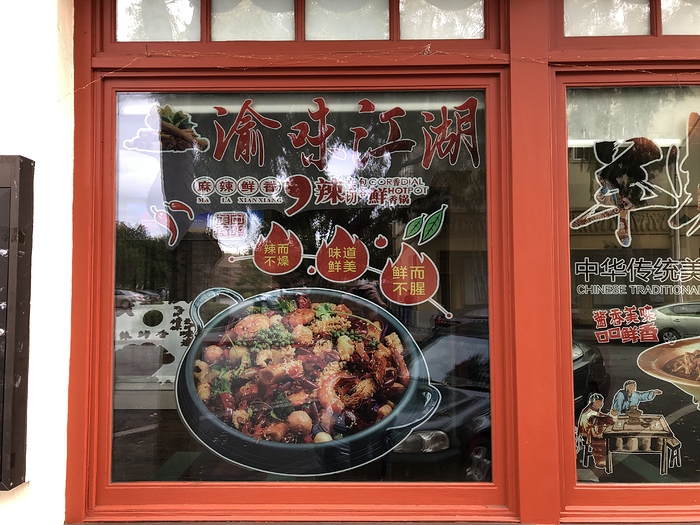 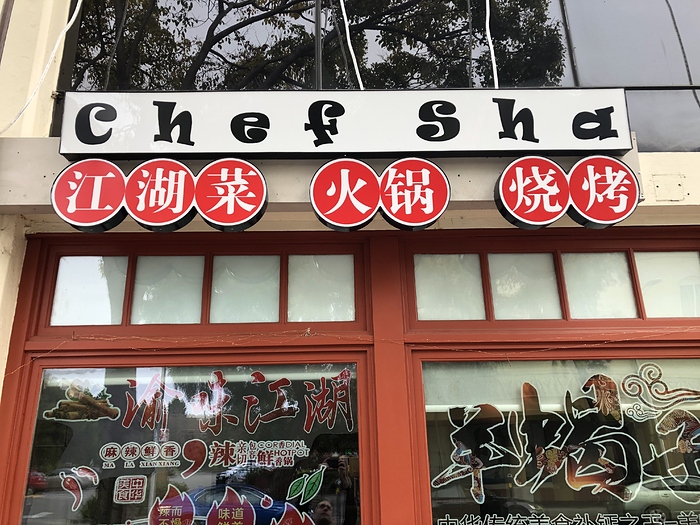 I already see “Kung Fu Noodle” listed under Chiu Chow. Pretty astute observation as it hasn’t been “kung fu noodle” for quite some time now and is in reality, a reincarnation of Golden Island, a chiu chow restaurant that used to be in the plaza but closed a while ago.

So, it serves goose slices, chiu chow style appetizers, the chilled crab, oyster pie and other dishes that are tricky to find elsewhere. 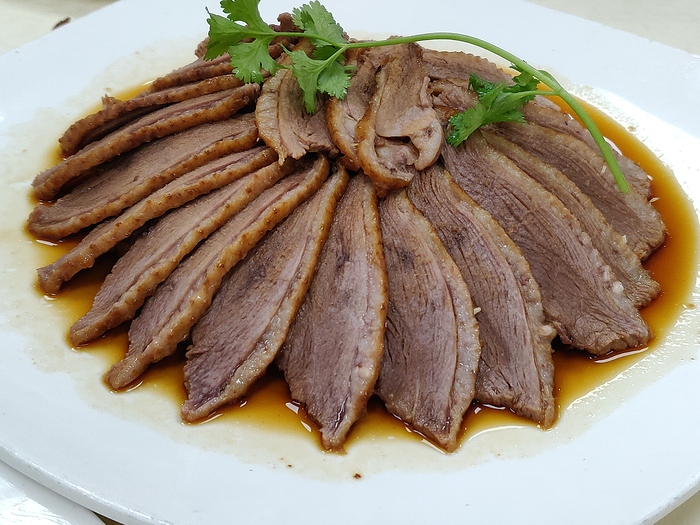 Combing through ABC archives, here are some ownership factoids I wasn’t previously aware of (assuming same names are same people):

more from Clarissa at Goldthread on Regional Chinese food -

Sichuan is known for its love of spice. It’s the birthplace of mala hot pot, mapo tofu, and dandan noodles—all made with copious amounts of chili and peppercorn. How did this region come to fall in love with spicy food, and what are the core ingredients?

This is the fifth episode of our 13-part series on Chinese food called Eat China. In the next episode, we’ll go on a food tour of Chongqing and hit up three Sichuan restaurants you have to try.

Hmmph. That’s why there is this Grand Reopening banner outside the restaurant. When I drove by and noticed it, I thought the banner was from years ago when they moved to this location. Didn’t realize they have reopened.

‘The menu is largely the same but Shi said he’s using new meat, seafood and produce suppliers to bring in more fresh products. He’s going to Chinatown in San Francisco every other day to pick up fresh, not frozen, meat and seafood.’ If the food improves because of this, that’s good news. Jiangnan food really needs fresh produce and it makes a huge difference. We used to go to Su Hong when it was at the old location and there were a few dishes that were quite elegant and subtle. Quality went downhill years ago and we haven’t been back. Perhaps we’ll give the new joint a try.

Happy new year! I’ll post a year in review when I get a chance. Some updates: 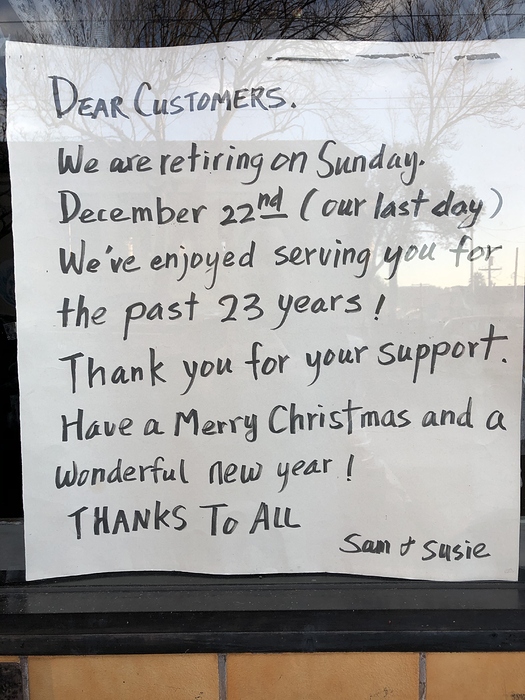 The further popularization of Malatang (the choose your ingredients rather than the skewer type) and the mall-presence of spicy Chinese food might be the biggest trends of 2019-2020.

Looking at Tang Bar’s website, “Fresh ingredients, slowly perfected broth, fully customizable options … Tang Bar by Dainty strives to bring the joy of Sichuan cuisine to our customers with every perfect bowl of malatang.” The logo has the same Tianfu characters used by Dainty, an Australian-based Sichuan brand with various restaurant concepts:

What category does this new soup restaurant fall under? Not sure until we see the menu. Its located in the same mall as H-Mart in San Jose, right off 85. I’d be curious to know if they indeed focus heavily on soups. 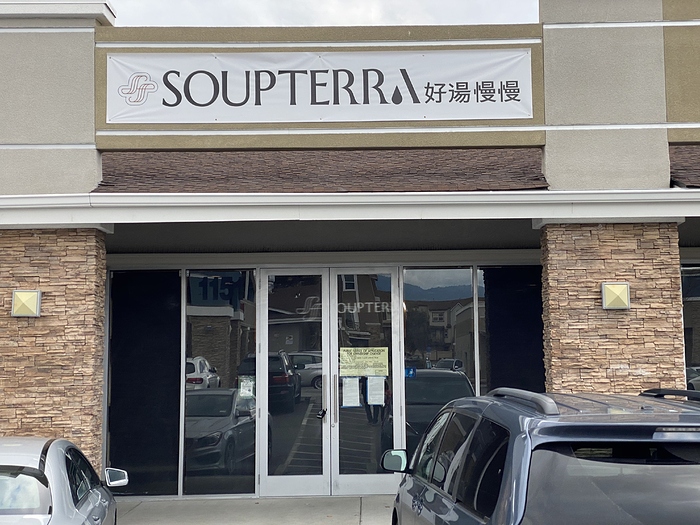 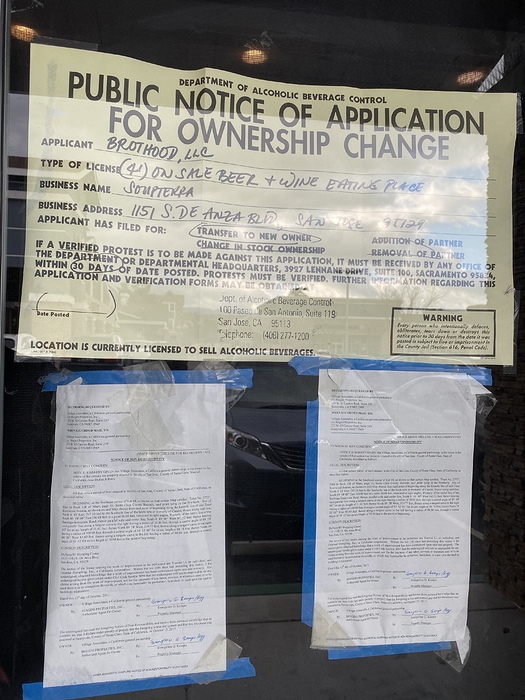 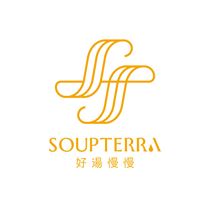 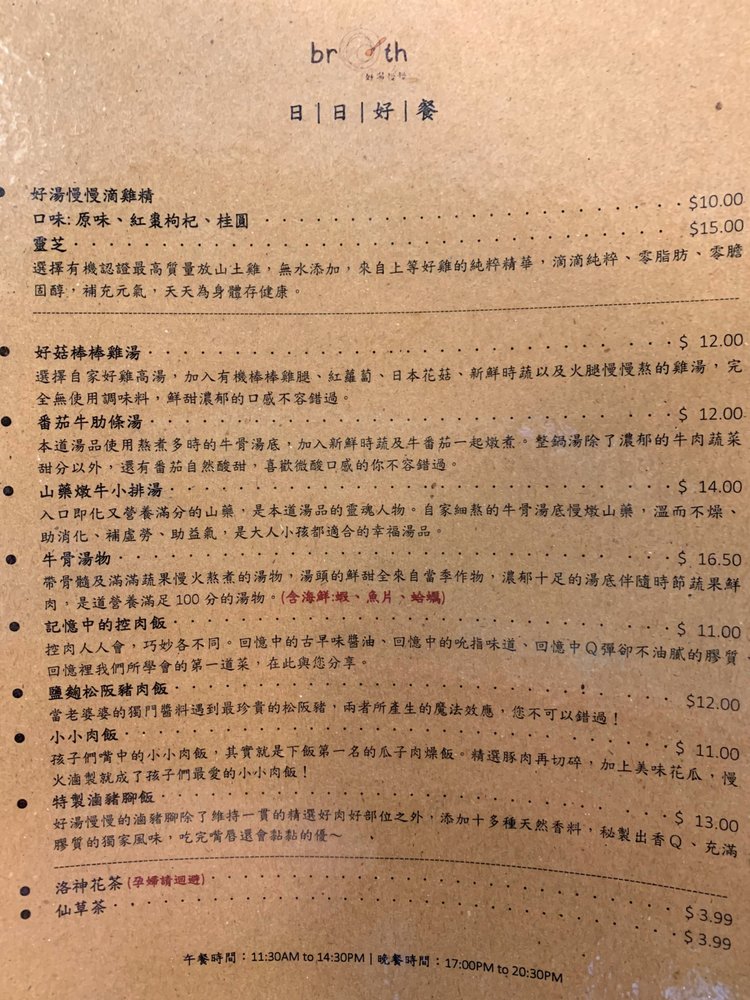