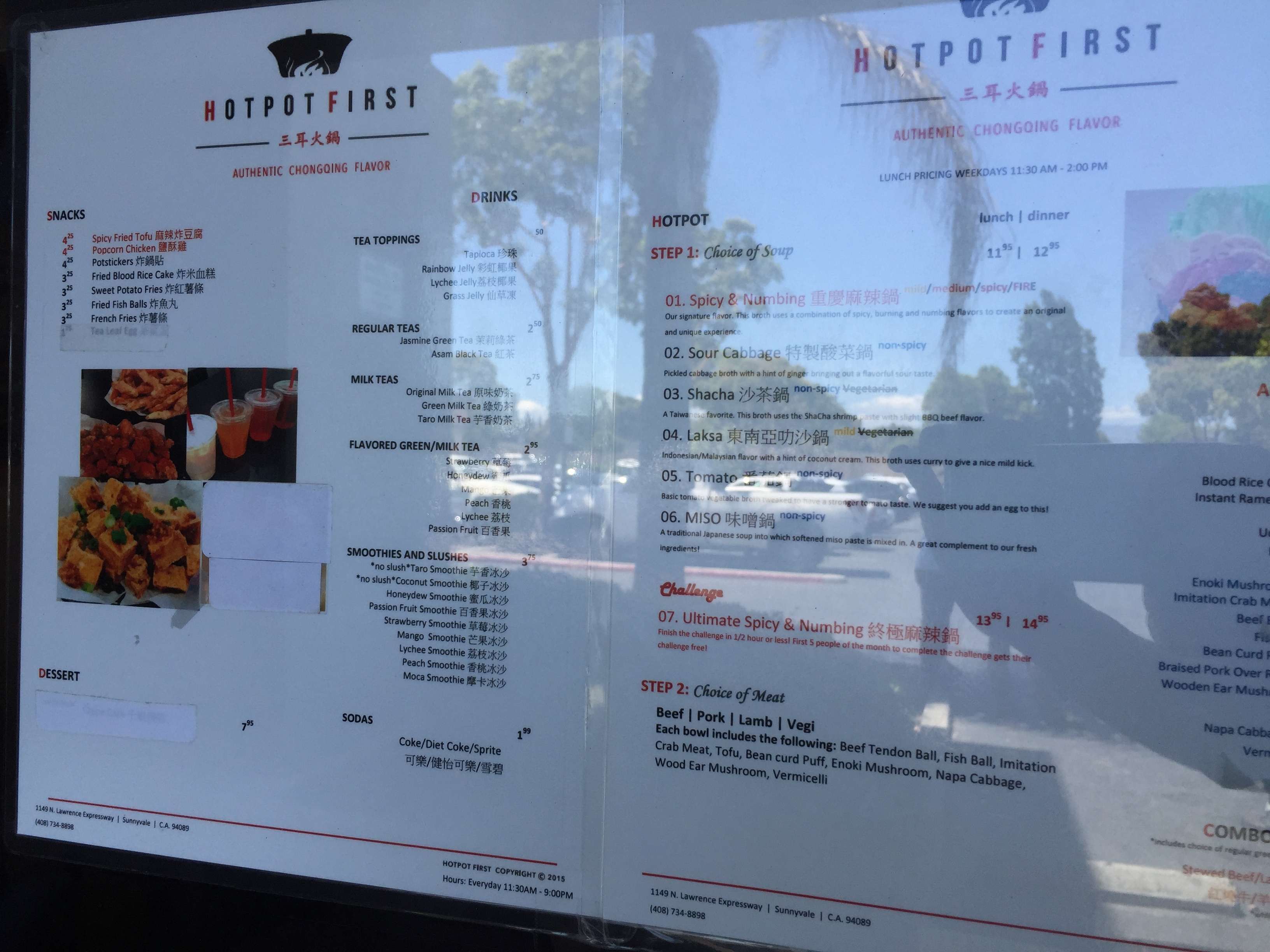 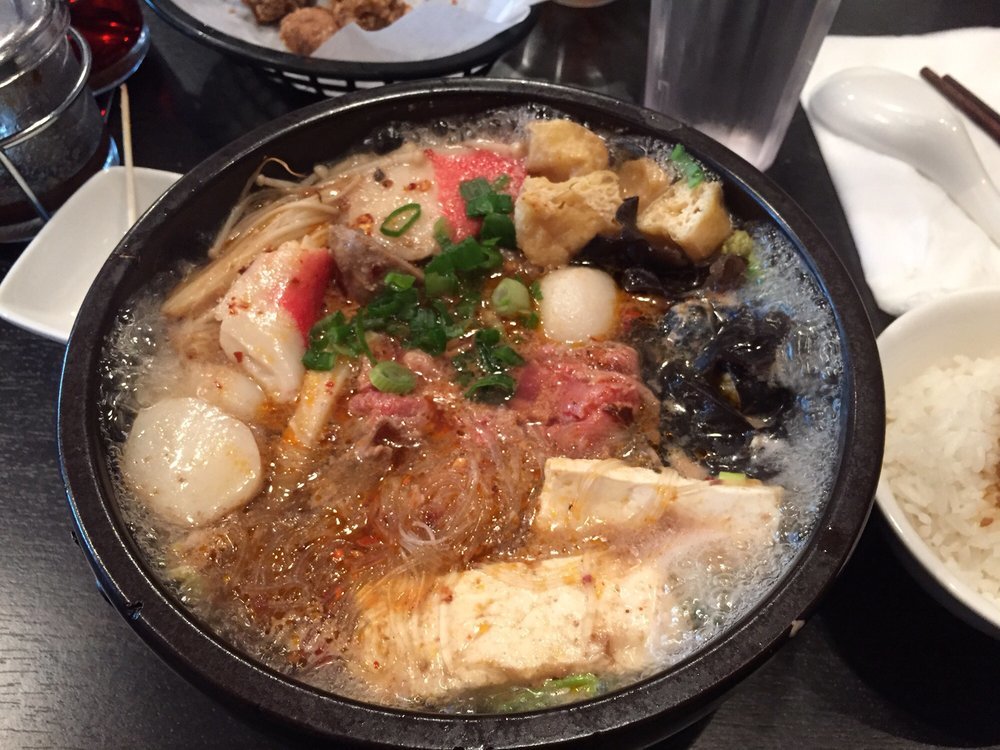 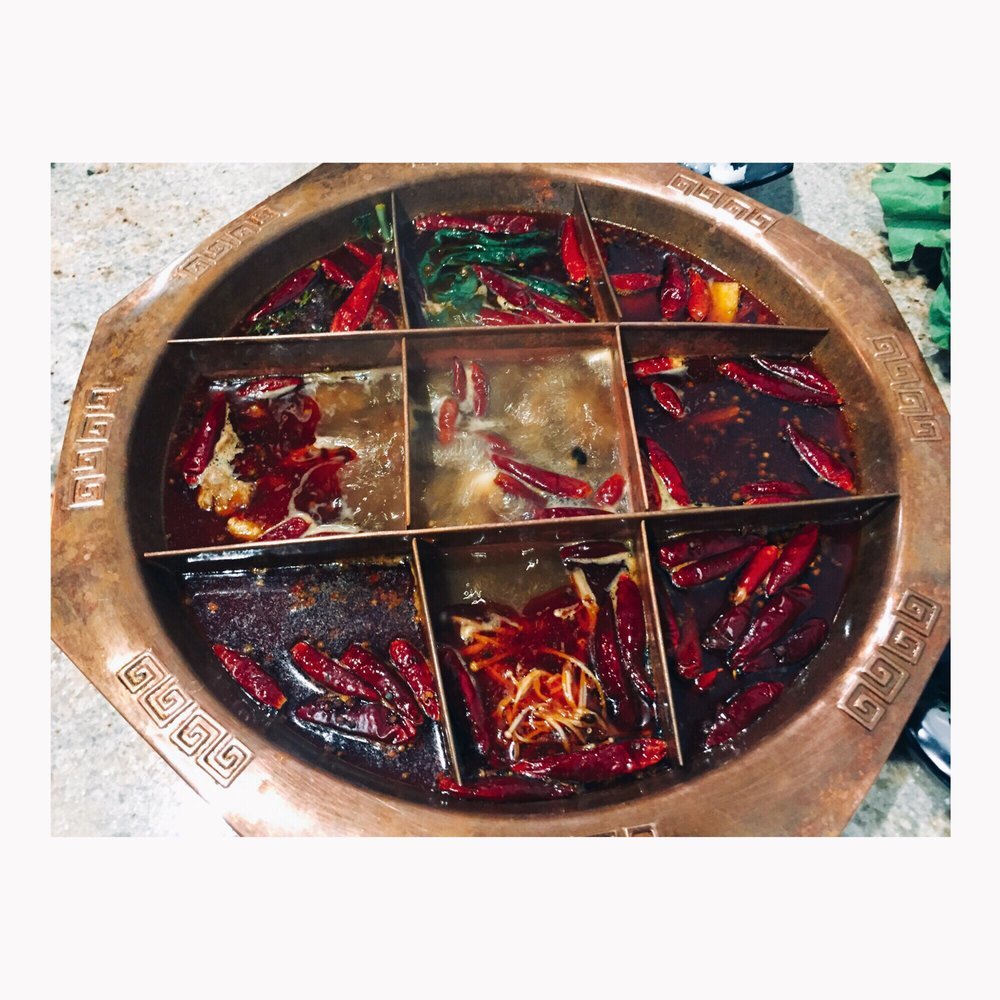 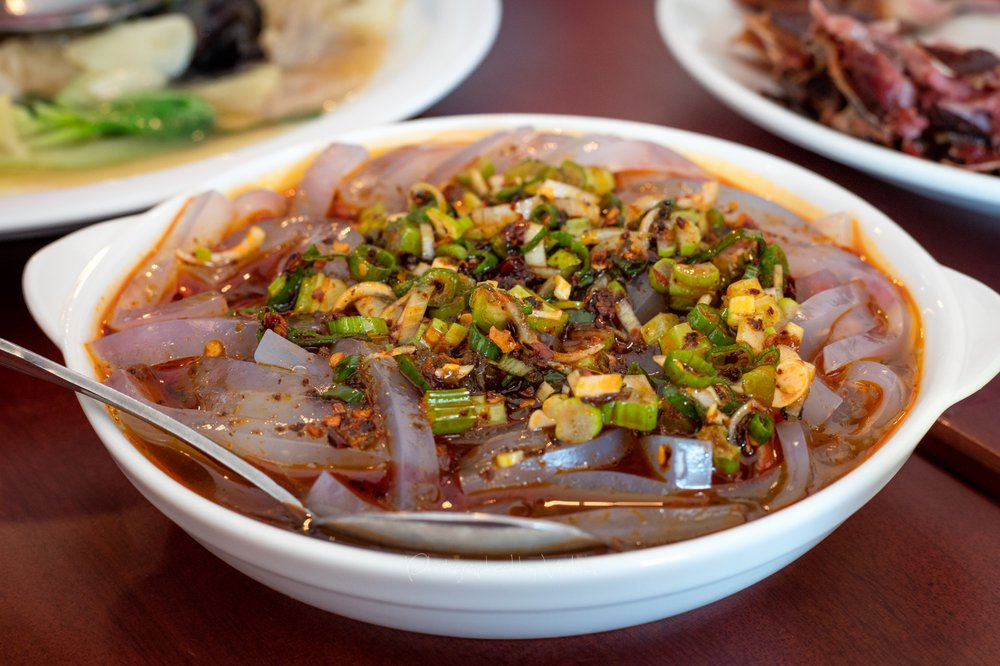 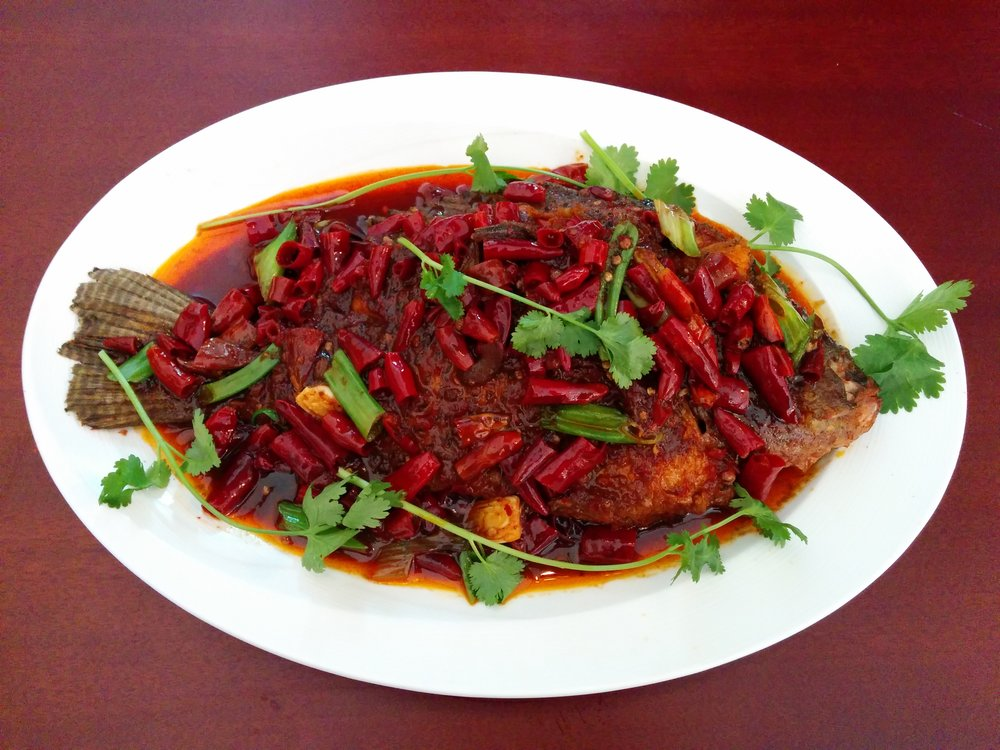 It does look like they changed the name, though. There is a website for Sichuan Style, http://www.sichuanstyleberkeley.com/, and the King Tsin website mentioned in Yelp doesn’t work anymore.