Since the 1960s, the Bay Area’s repertoire of Chinese dishes has continued to expand beyond its Cantonese roots. You could eat at Bay Area Chinese restaurants every night for a month, devoting each meal to a different region of China, ethnic group, or international community, and never repeat a restaurant or style. 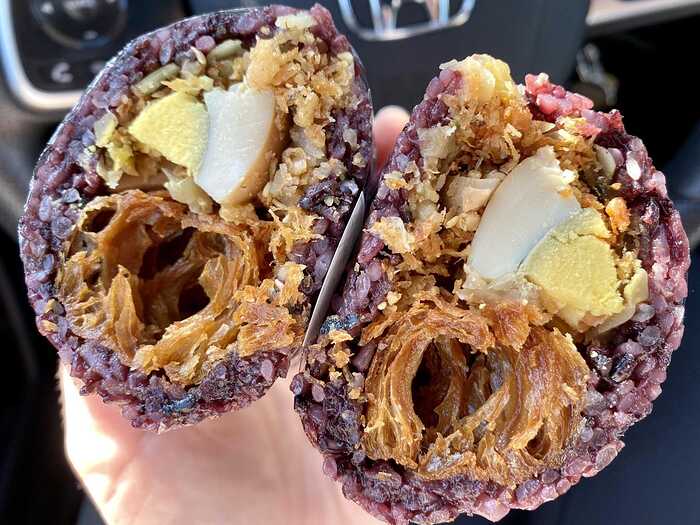 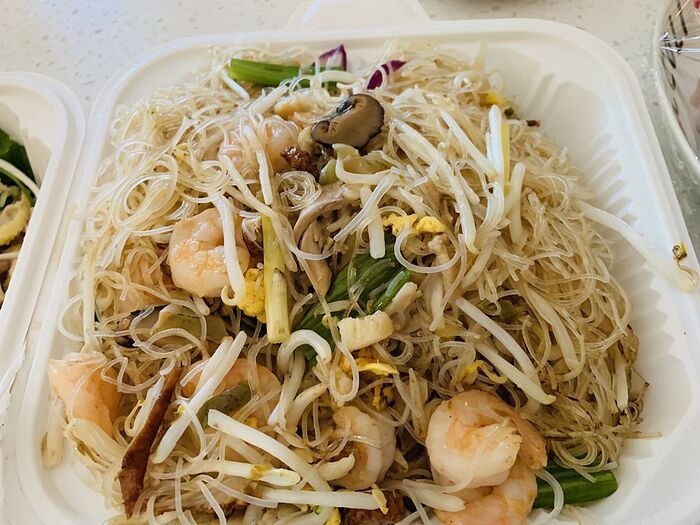 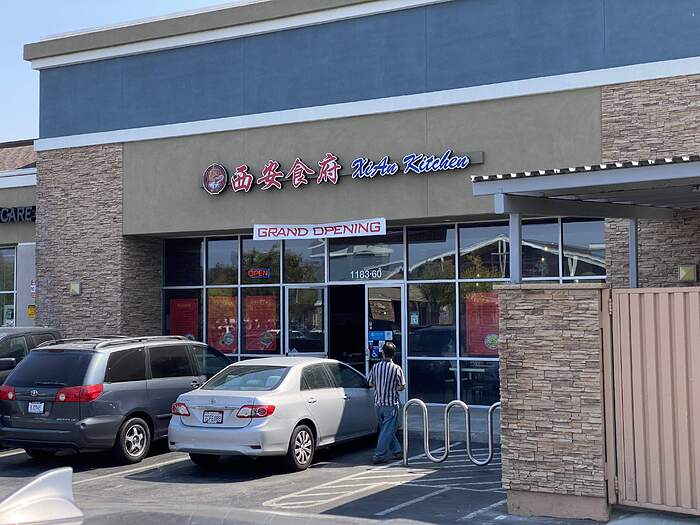