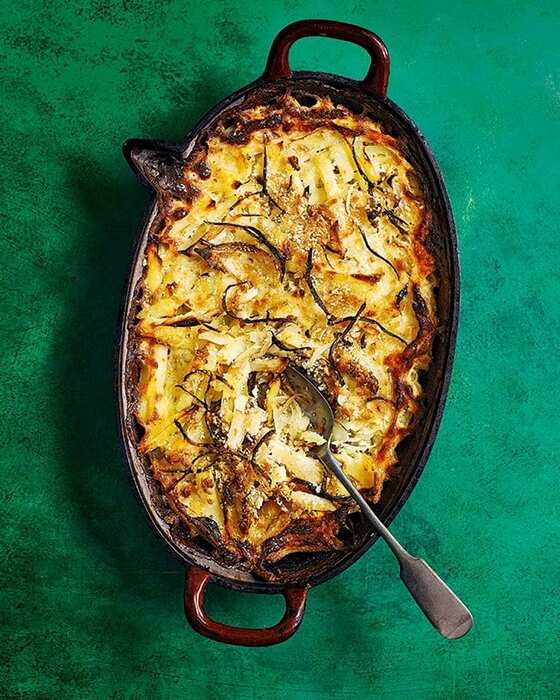 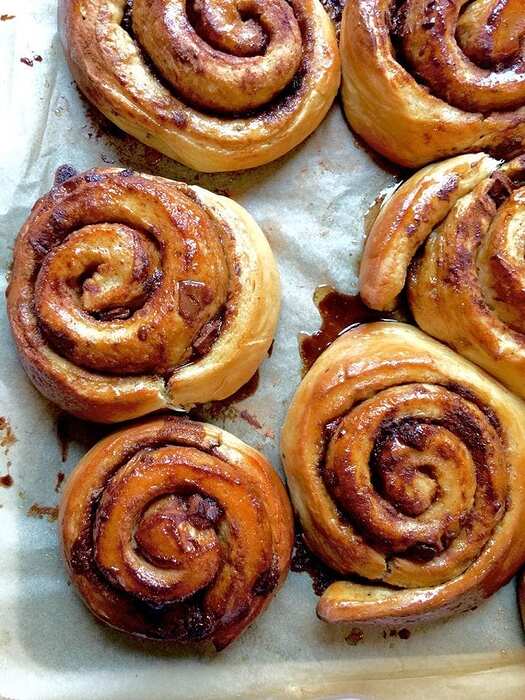 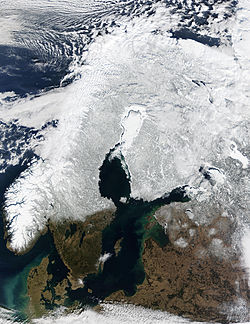 RECIPE: How to make a Swedish prawn sandwich

In only 25 minutes you can make yourself this delicious prawn sandwich, called 'räksmörgås'. Food writer John Duxbury shares his favourite recipe. 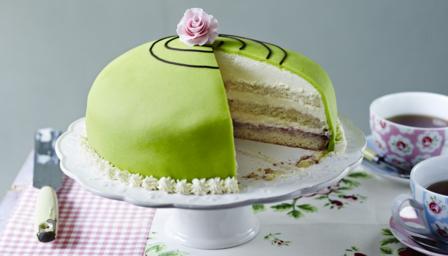 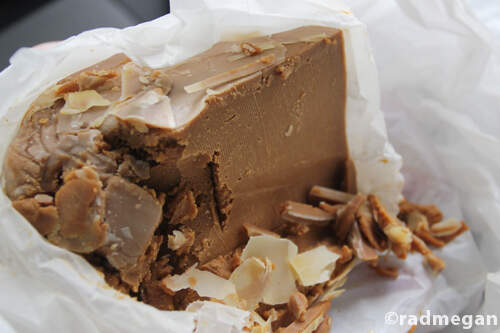 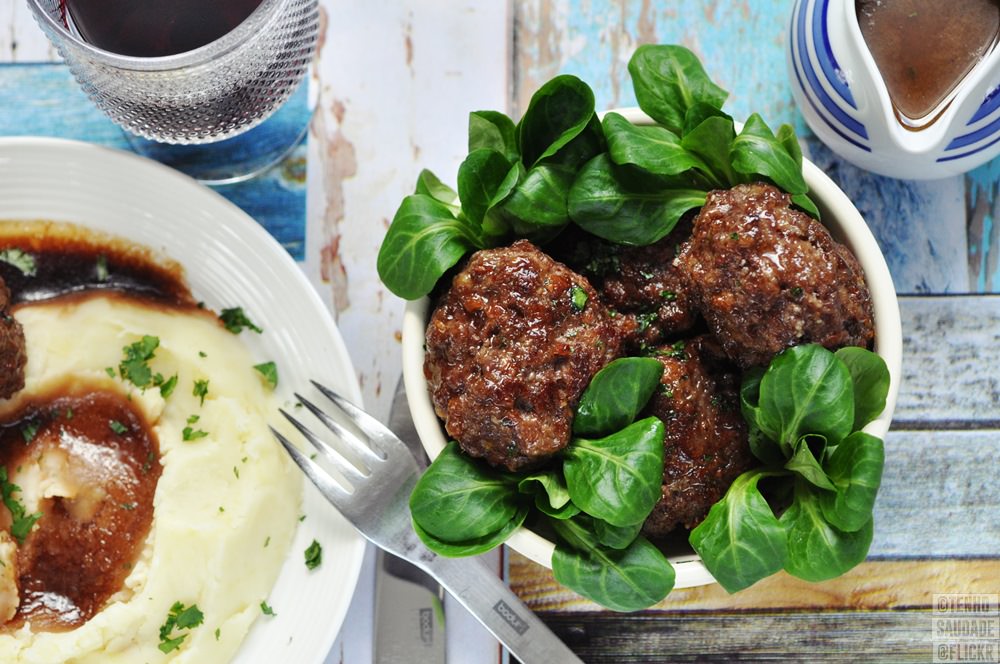 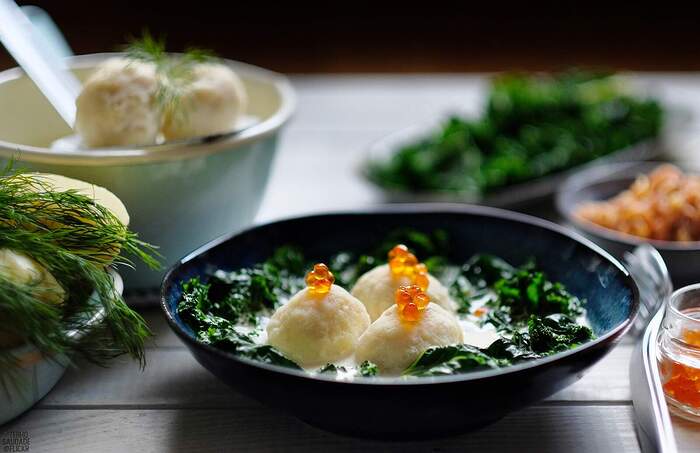 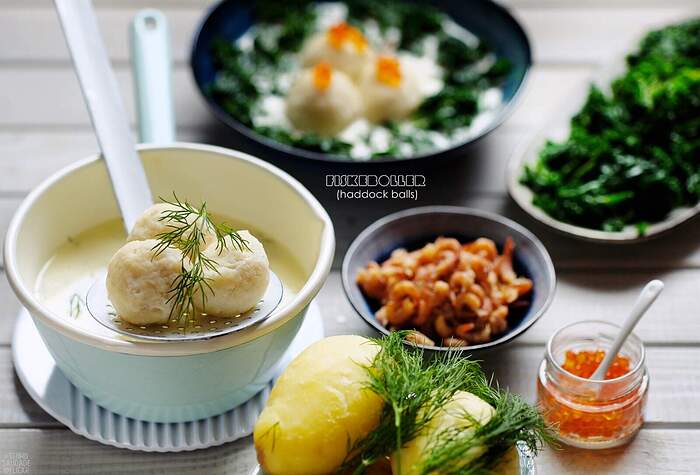