I went a little overboard and bought a few various types of lentils during my last trip to Patel Brothers. What are your favorite lentil recipes? I have really stayed in the red or green lentil lanes before in fairly straightforward dals or curries. I bought a bag of moth beans this time so interested if anyone has tips or recipes on those!

I’m about to make ash reshteh, a Persian bean and herb soup. It involves lentils and might be a way to use your moth beans as well. Looks like this: 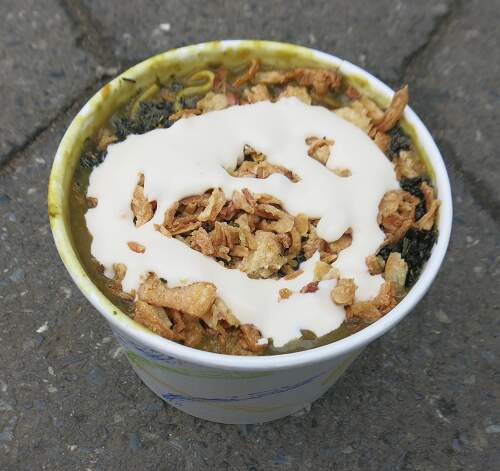 I’ve never made it before, so I can’t vouch for a particular recipe, but I’ll be using this one. With some substitutions and omissions, because as you can see, there are A LOT of ingredients.

We cook green lentils (or brown or Puy) with onion, garlic, bay leaves, thyme and chicken stock. After about 15 minutes, the same weight of red lentils go in and it cooks for about another 10 minutes. Finally, chopped tomatoes and parsley are stirred through. It ends up still moist but quite firm. We usually eat it with sausages.

Mujadarra! (There are several spellings). I use two empty 28oz cans, on a rack inside a pressure cooker, to cook both the lentils and rice at the same time. When they are done, set them aside, wrappwd in a towel to keep warm, and use the pressure cooker without its lid to make the onions.

I now have a field report. The recipe I linked to omits the addition of broken spaghetti, which is essential, so if you make this, don’t leave it out. I subbed red cabbage for spinach - that’s what I had. And I also didn’t bother with the fried onion garnish, because enough already. Anyway, voila: 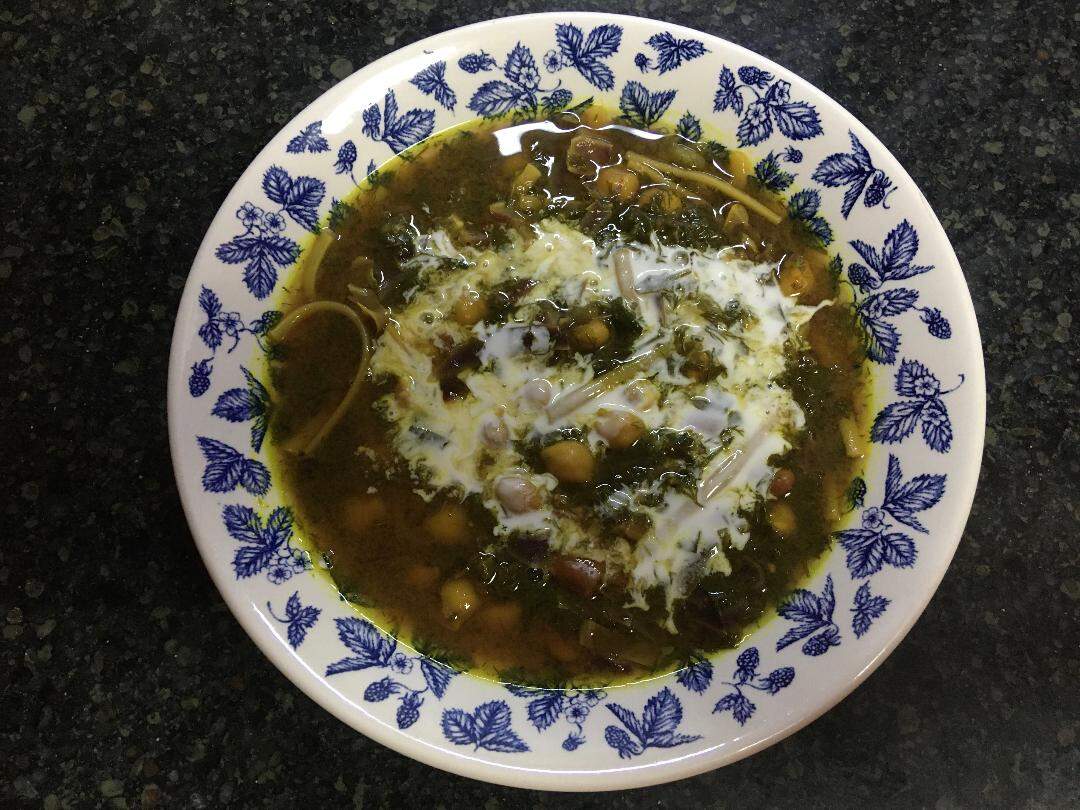 Moth are similar to green moong but don’t sprout quite as easily. Other name is matki, when you’re looking for recipes.

I usually soak them overnight and sprout for a couple of days, but you can cook them without sprouting too.

Here are a couple of indian preparations - with the dry ones you can convert to a salad, or eat it with dal and rice. The gravy preps are in place of dal - just add a vegetable on the side. 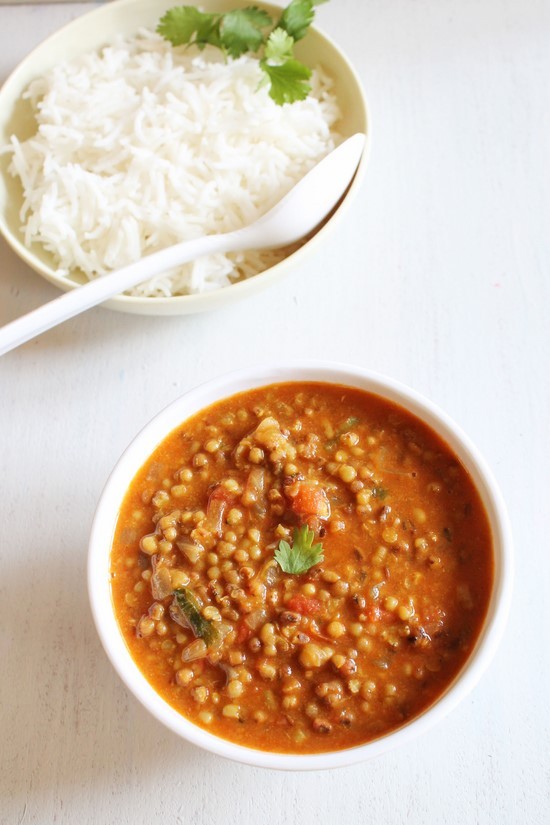 Moth beans also known as Matki. This moth beans recipe is very quick to make as we are making it in the pressure cooker. While beans are pressure cooking, make rice and you will have healthy, homey dinner or lunch ready in only 30-35 minutes 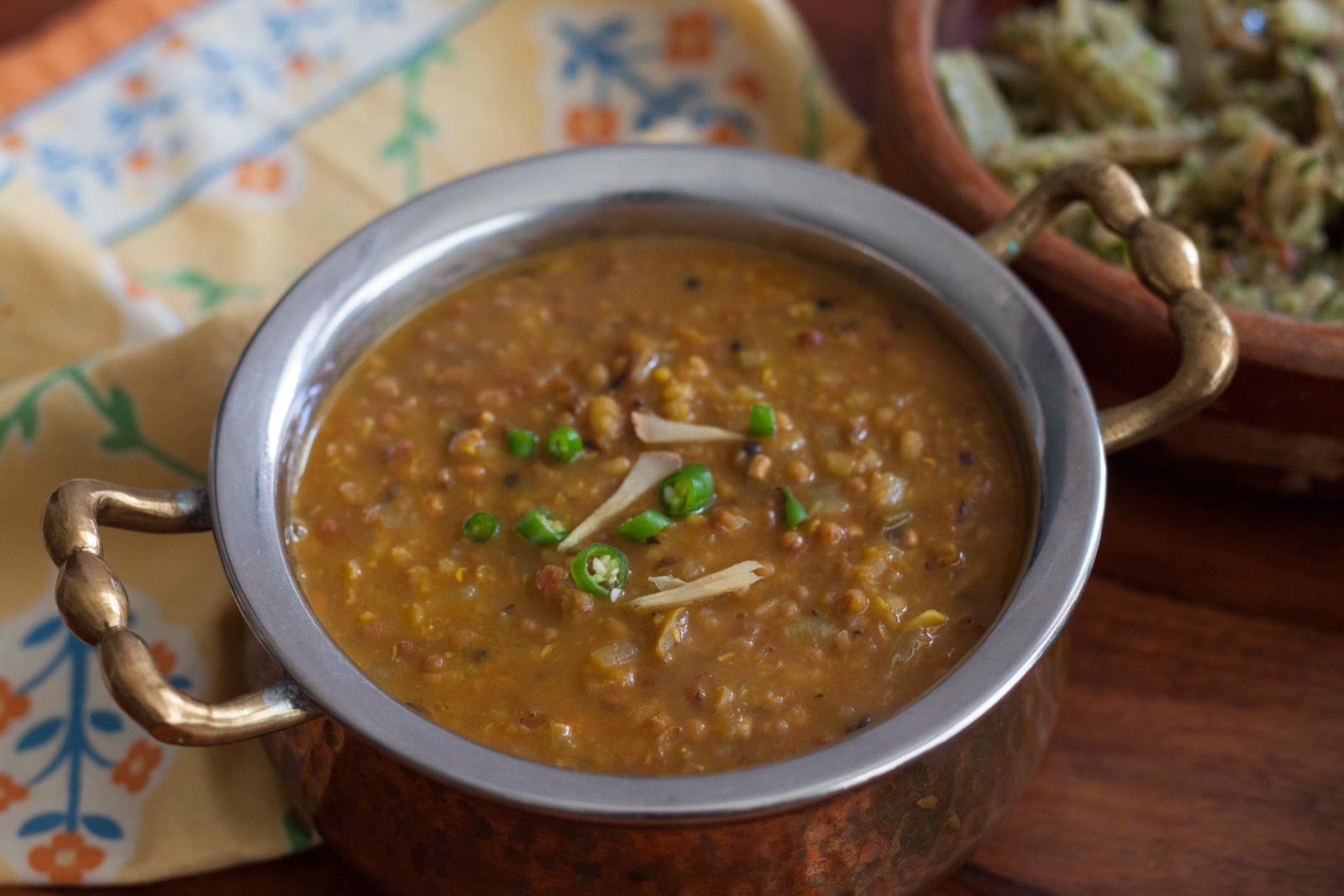 Punjabi Style Moth Beans Dal Recipe (Matki) is a delicious lentil curry made from moth beans. The dal is so comforting to be had with just plain phulka. One cup of this delicious dal won’t be enough to fill you up and you will keep going for more.... 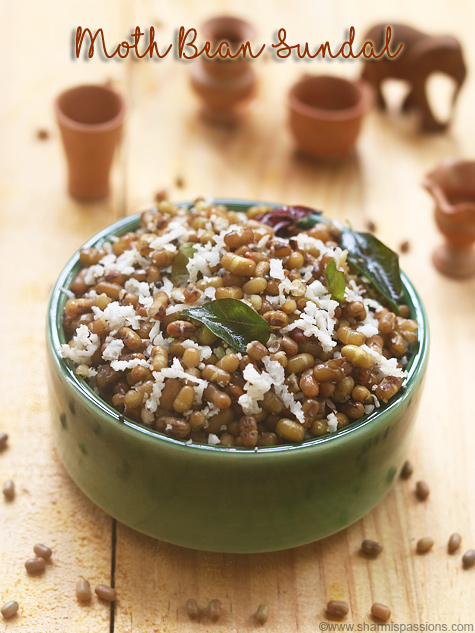 Thank you! I’ll be cooking my way through this!

Jedarra was my dinner this evening with caramelized onions on top

I made a red lentil and chorizo soup last night. We liked it! There are a lot of recipes for this on the web or Pinterest.

I make lentils most Mondays.
My 2 go-to approaches are apricot curry lentils .I have done this with green and brown lentils, as well. I also make a simpler version when I’m in a hurry, basically just lentils, curry powder, and dried apricots.

Growing up in Kilinochchi, Sri Lanka, Ravi Kanagarajah delivered his mother’s pastries to restaurants every morning before school. It was the beginning of a long career in hospitality.

Fakkes, Greek-style lentils
https://akispetretzikis.com/categories/soypes/fakes-soypa Akis Petretzikis is a heartthrob It Chef in Greece lately, and his recipes I’ve tried have been good.

I also love Ottolenghi’s mejadra topped with crispy onions , but I don’t make it often.

The new vegetarian: Bittersweet fried onions cooked with sweet spices and topped with yoghurt make a meal to remember

As this is an Ottolenghi recipe, I assume “mejadra” is an Israeli spelling. My local Lebanese restaurants have it as mujadara. But what’s certain, is that it’s lovely. I’ve never cooked it but it’s a regular order for us in the restaurants. I just like the combination of the rice and lentils - much as I like the vermicelli and rice combination in shami rice.

It might be the Israeli spelling. I’ve seen several spellings, on various menus. It certainly is the same type of dish. The spelling may also change depending on the more common spelling in English in your region, I think. I’ve also seen several different English spellings of tabbouleh.

The main difference with the Ottolenghi recipe is that it calls for 5 times as many spices as most mejadra recipes, and the crispy onions are a fussy step that elevate the dish. Most more traditional recipes have sauteed onions, and some more modern recipes mention caramelized onions.

The spelling may also change depending on the more common spelling in English in your region, I think.

Definitely. I find it interesting to see the spelling of common Chinese dishes on menus in Germany and France.

It’s also interesting to see a similar dish with the same root show up in many countries. I’m a little obsessed with brik/boureka/ burek,
variations of which are found throughout North Africa , the Mediterranean, the Balkans and Israel. And cevap/kebab, kofte/keftedes, kheema/kima (India and Greece), samosa/samsa, etc. People think of samosa as an Indian dish, but its relative, samsa, is found on most Uzbek, Georgian and Azerbaijani menus.
(I had no idea the samosa originated in Central Asia!
https://www.google.com/amp/s/qz.com/india/335836/a-short-history-of-the-samosa/amp/)

There is one insanely simple and wonderful recipe from Madhur Jaffrey in India style: 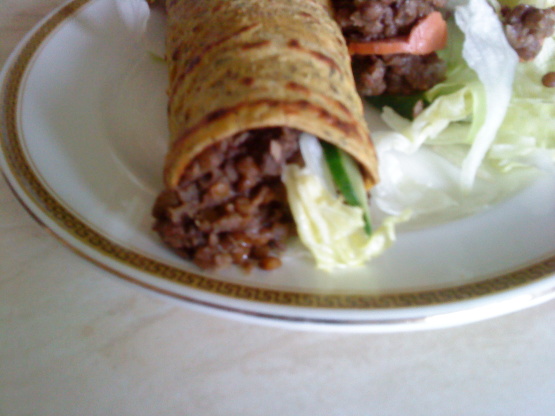 It doesn’t even use broth, or bother to ground the cumin. But it works and with some bread it’s my best bet (as a carnivore) for feeding a vegan but still loving what I’m eating:

This insanely easy Indian-style recipe from Madhur Jaffrey is great and also vegan–vegan does not matter to me, but to some guests. Along with some bread, it’s very satisfying: I don’t feel any vegan flavor disadvantage. It’s the bomb. It does not even use broth, it doesn’t even ask you to ground the cumin, but it’s awesome.

p.s., I’ve never found the color of lentils to matter as regards taste. Am I missing something?

Apologies for what appears to be repetition in my post: my computer is not working well with internet today.

This is a favourite Greek lentil soup recipe, from Greek Cooking for the Gods, Eva Zane, 1970

Great book! Not sure if I’ve made the Faki - will check my notes. I’m sure it’s delicious though, haven’t had a failure yet from that book.