@WallaceReadsAlot suggested this nifty idea and so here we go!

My toes are killing me from last night’s festivities and uncomfortable shoes.

What’s on your mind? Not About Food

I thought there might be some value to a general topic-less thread where we could share bits of our daily life without constraints.

A link to the original thread for those who somehow missed it. (It has over 2700 responses, so it doesn’t seem that too many HOs did miss it.)

I’ll close that original thread at some point this week and point to this one.

ETA: “without constraints” is a relative term–please follow site rules regarding politics, race, religion, etc. And try to be kind 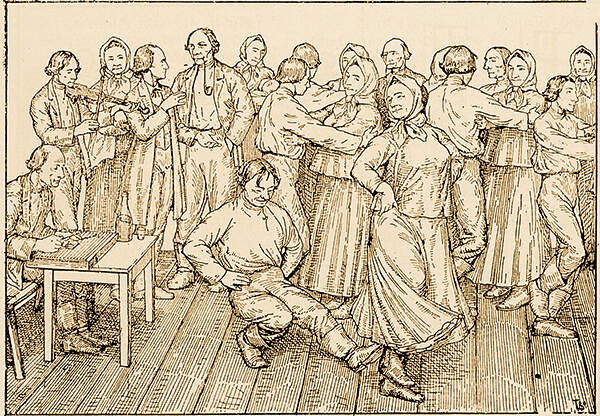 @Hoganmag
Today in Comics History: Nancy first appeared in Ernie Bushmiller’s “Fritzi Ritz” 90 years ago, on January 2, 1933. (He had inherited the strip from Fritzi Ritz creator Larry Whittington in 1925.) Here are the first two weeks of Nancy’s debut: https://t.co/OXJ8hw21I0 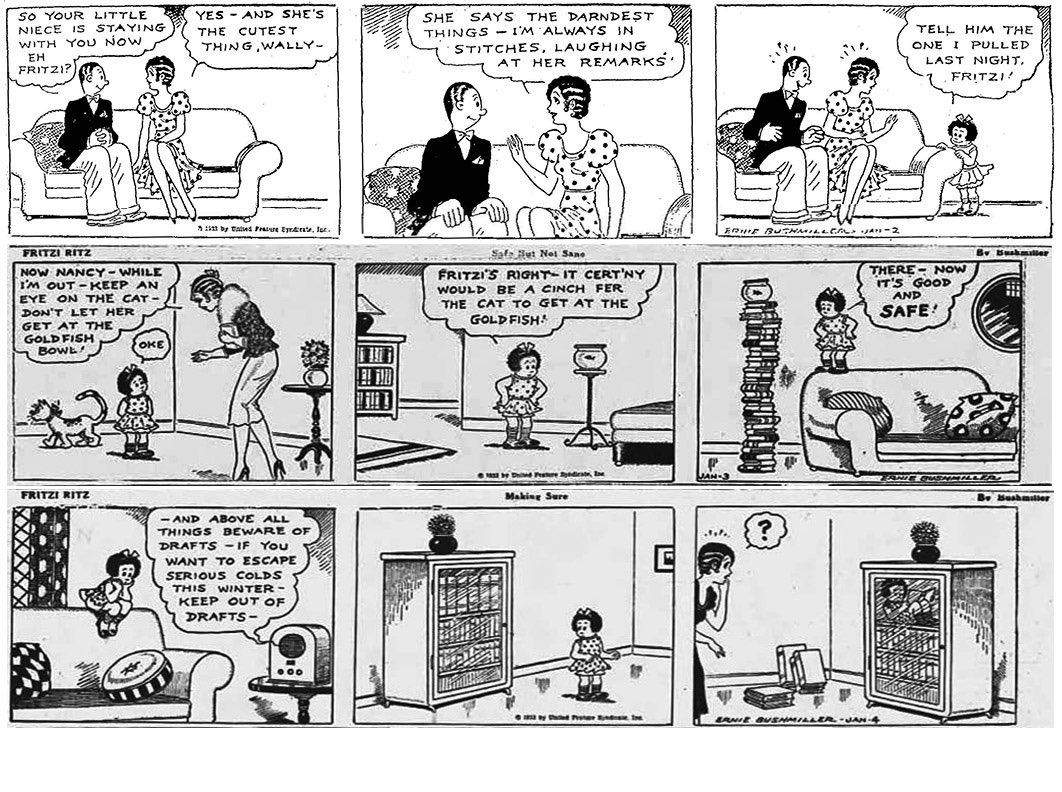 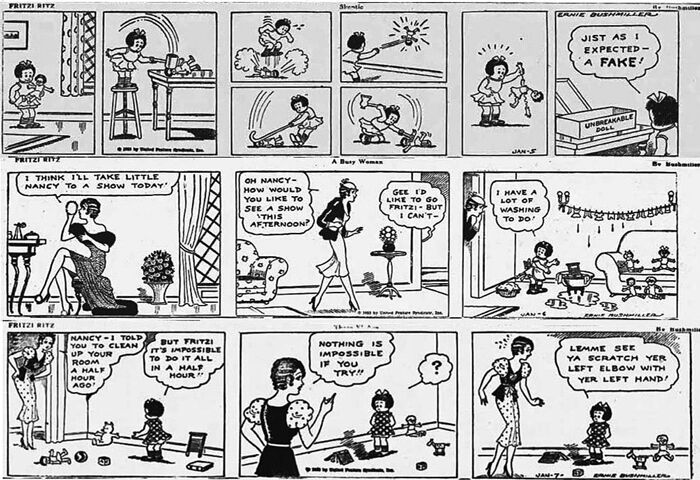 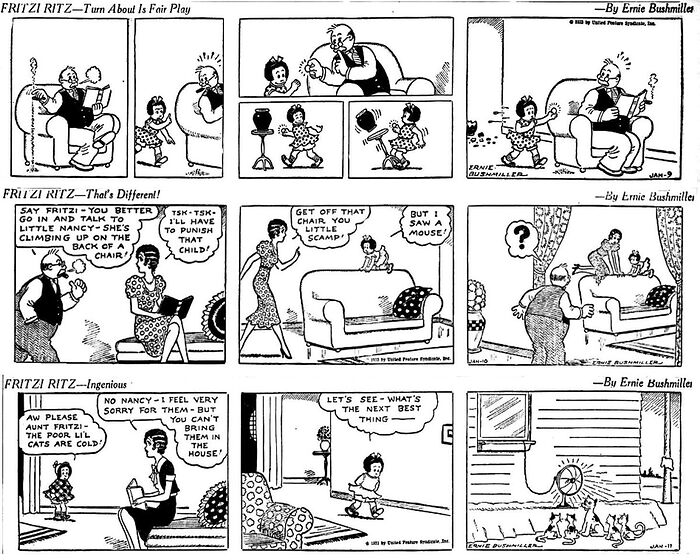 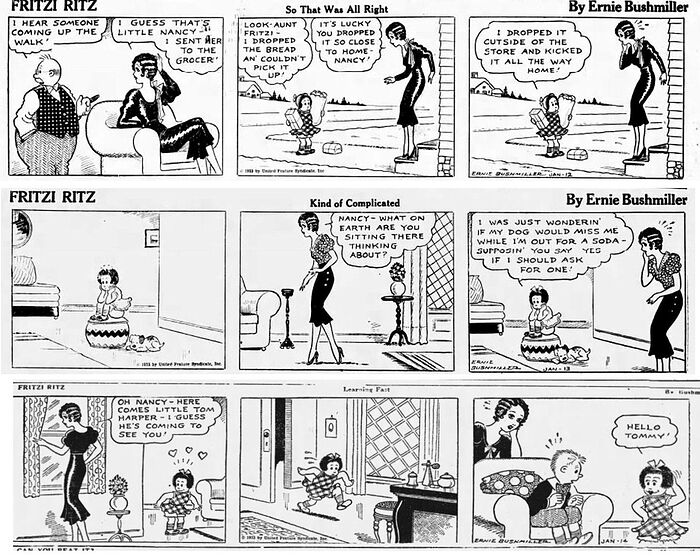 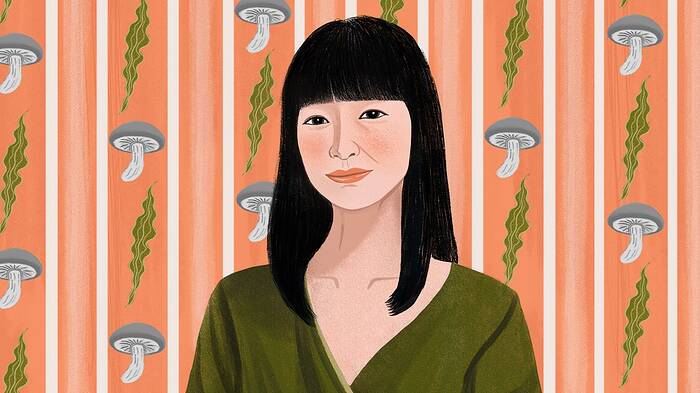 See What Marie Kondo Has on Her Grocery List

The author and TV personality always has the ingredients handy for a batch of mochi.

I’m glad not to be a part of Marie’s household.

Why? It would be so tidy.

I’m excited to see what the world has in store for us in 2023! With the world of technology and the advancements that have already been made, I’m sure we will be seeing some amazing new inventions and innovations!

What’s the minimum # of posts required before a new member can post links?

I’ve not bothered to count the number of posts, but it’s been reached:

My favourite recipes from 2022: Baked Vegetable Samosas with Mango Chutney: These light and crispy samosas are stuffed with a savory mix of potatoes, carrots, and peas, and served with a zesty mango chutney. Dal Makhani Fritters: These flavorful fritters are made from a combination of lentils, spices, and a luscious yogurt-based sauce. Coconut-Curry Sweet Potato Fries: A healthier twist on a classic side dish, these oven-baked fries are made with sweet potatoes, a hint of curry, and a c…

Mine is going to be, “The fat lady sang.”

Discourse (the platform used here) is configurable, so I’m not positive about here, but it normally runs from 15-20 posts. I believe the general anti-spam provision, from other websites using Discourse, is that the default is 20 posts by a newly signed-on user before they can post links.

Mine is going to be, “The fat lady sang.”

I’m a big Robert Heinlein (Sci-Fi author) fan. One of his characters needed an epitaph and those who knew him best considered such as "He Played The Cards He Was Dealt", but decided to discard that because he (“Sam”) was actually known to slip in a cold deck if he didn’t like the way the card game was going.

So they settled on:

Which strikes me as suitable for my own epitaph. I told my wife to use this for me. She’s not so enamored of it, so I don’t know (and won’t know) if she’ll comply.

{Edit - the story is called Starman Jones and is one of Heinlein’s best “juvenile” stories, which he wrote to try to get youngsters more interested in math/engineering (STEM) in general.] 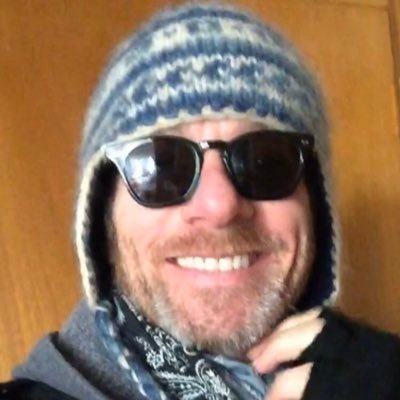 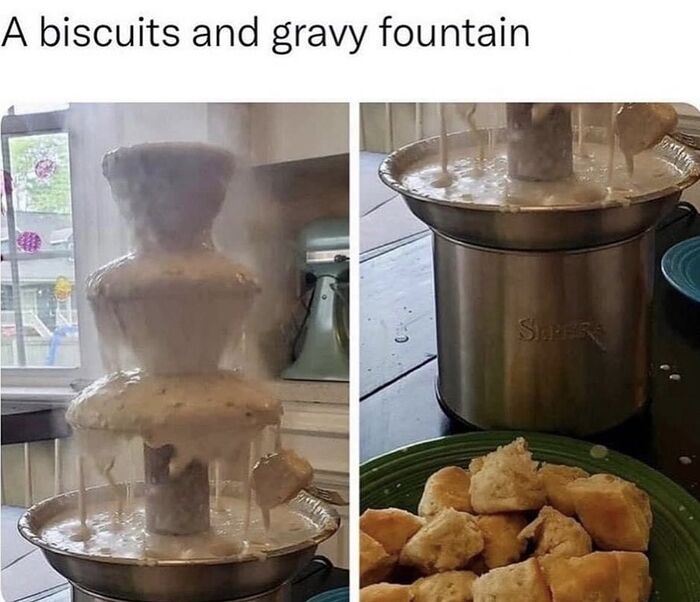 How in the world do you clean that thing up (at the end of the evening)??
I would hope it would break down and go into the dishwasher, but even so, that still seems like a big job.

So does a chocolate fountain.

Oh I had a chocolate fountain back in the day (20 years ago?). It was a royal pain to keep full and flowing and even more of a pain to clean. I think I used it twice, put it in its box and put the box in the garage. I don’t remember what ultimately happened to it–probably gave it to a friend or a thrift store. I do still have a small fondue set I used a few times for chocolate, but that’s currently collecting dust in the garage.

Never occurred to me to use it for gravy. Thankfully.

Never occurred to me to use it for gravy

You dodged a bullet, there.