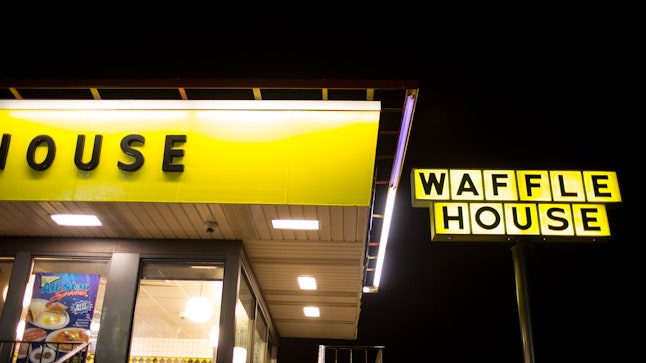 The 22 Weirdest Waffle House Stories Ever (So Far)

It's more than a great breakfast spot—Waffle House is home to some of America's most bizarre events. Here's 22 of the chain's most memorable misadventures

Sorry did you have a hair in your Waffle House meal, this could be why…. 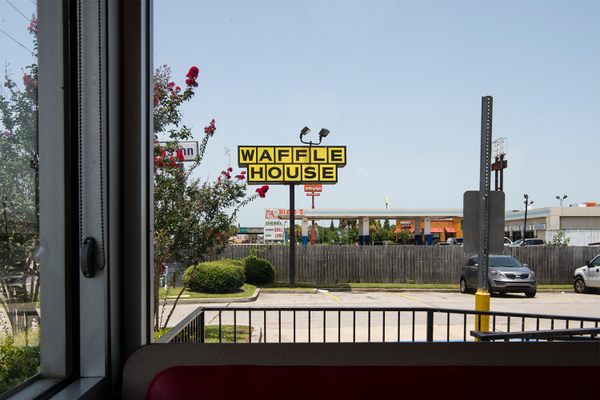 The Photographer Capturing the South From Waffle House Booths

Waffle House is the truth and savior. [image] 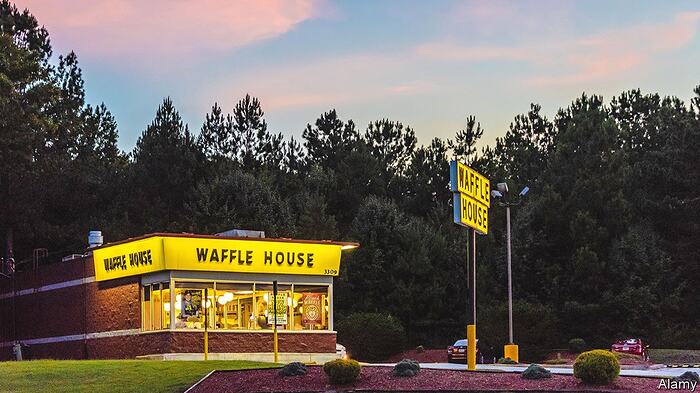 On the curious and enduring appeal of Waffle House

The diners rarely close. For many in the South, they feel like home 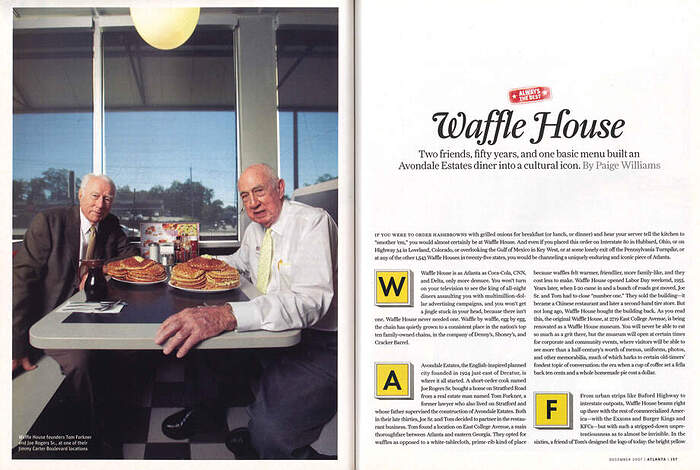 Waffle House is as Atlanta as Coca-Cola, CNN, or Delta, only more demure. You won't turn on your television to see the king of all-night diners assaulting you with multimillion-dollar advertising campaigns, and you won't get a jingle stuck in your... 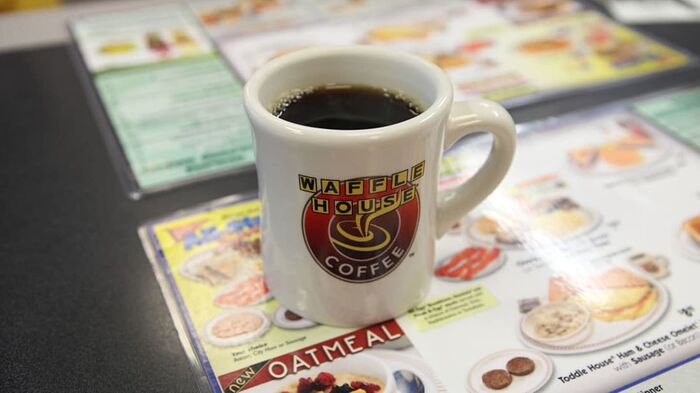 The chain is so well-known for its 24 hour service, that FEMA uses a "Waffle House Index" to track the severity of storms.

On September 11 2001, I was in Atlanta on a work trip for Whole Foods. I was finished with walking one store and enroute to another when the beltway/ring/whatever the hell they call it came to a stop. Lucky for me it only took an hour to exit and I drove into a Waffle House only to watch the collapse of the second tower on an old B&W tv with rabbit ears and foil antenna. Somehow a perfect slice of Americana.

That was my last trip to a WH.

I have not read what you wrote. I saw Waffle House and decided to drop by and say hi.

I have never been to a Waffle House

I don’t think I’ve even SEEN a Waffle House in person.

The fact they are largely only in places I have no reason to go to for either business or pleasure means this particular culinary blind spot for me is unlikely to ever be eliminated.

I’m ok with that.

Thanks for dropping by.

I noticed the Waffle House sign when I visited Gatlinburg and Nashville in 2013, but I didn’t stop because I was seeking out pretty much only indie restaurants at the time.

There are a couple locations in Ohio, within a 3 or 4 hour drive depending on whether I enter the States through Detroit or Buffalo.

I will stop by a Waffle House, as well as a Culver’s, and Wegman’s, whenever I finally visit the States again.

My last visit to the States was to Washington DC in Oct 2019. Time is flying. Hope to make a road trip within the next year. 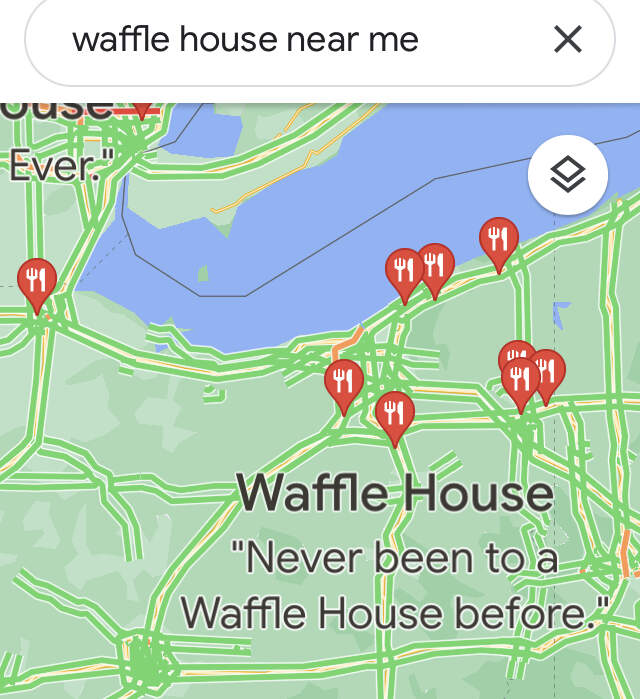 Sadly, these type of brawls are becoming more and more common in the US. Some people have no respect for anyone. They should all go to jail, but laws are lax here. Shame on them but they feel no shame. And therein lies the rub.

Hey - you brought it up.

I live in Canada, and we have plenty of assholes who don’t respect others, have bad manners and are bad citizens, but we don’t tend to have brawls like that in our pancake houses

Here’s the Canadian version at a McDonald’s drive thru 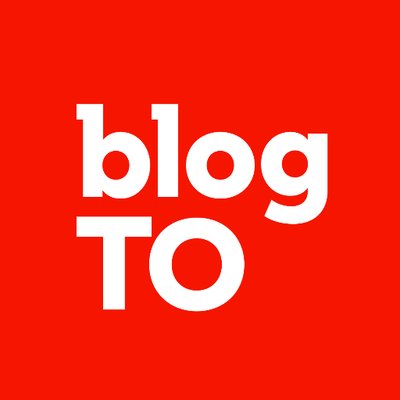 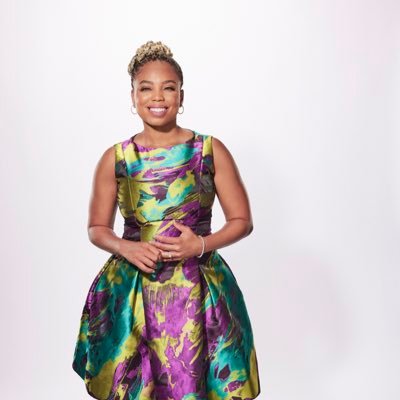 @jemelehill
If we’re doing a bracket of which restaurant staffs can scrap, Waffle House and Popeyes are unquestioned no 1 seeds. Waffle House is the No 1 overall seed.
1 Like
Miss_belle (Miss_belle) December 29, 2022, 10:03pm #11 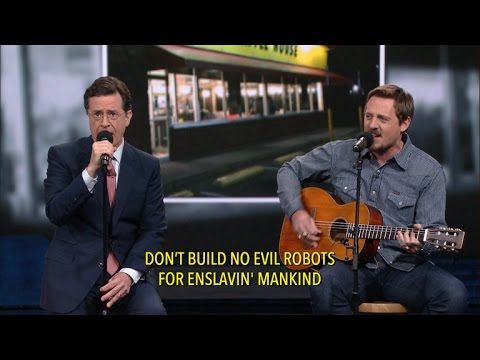 One more for the night. 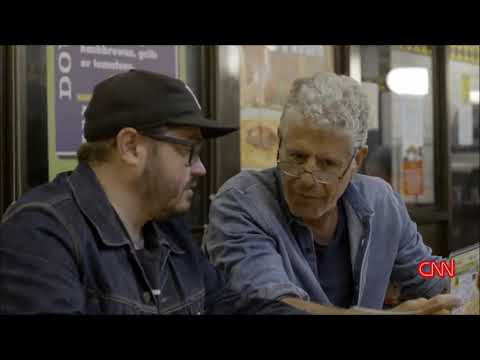 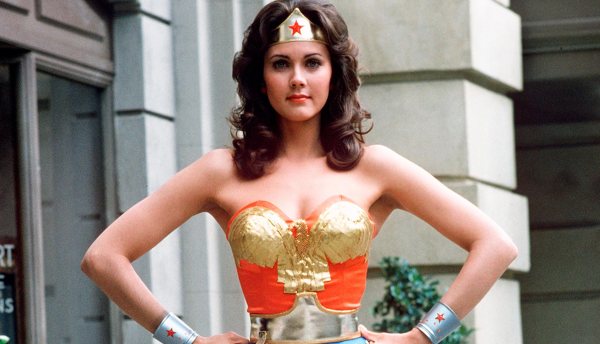 Welcome to the future, where Lynda Carter does tweets about viral videos of Waffle House fights. It’s not all bad.

The fact they are largely only in places I have no reason to go to for either business or pleasure means this particular culinary blind spot for me is unlikely to ever be eliminated.

I’m ok with that.

As someone who comes from the land of the Waffle House and grew up going to them pretty regularly, I say that’s pretty closed minded of you. Nice way to dump on a good chunk of the country without ever having encountered it. So given you predilection for travel and food, its unlikely we would ever meet and I’m ok with that.

Also reminded me about the Waffle House Index

Waffle House, which has 1,600 restaurants from the mid-Atlantic to Florida and the Gulf Coast, has developed such a reputation for reopening quickly after hurricanes that federal disaster officials keep an eye on its efforts.

So tied into the local communities that FEMA relies on the WH to tell them where to focus after natural disasters.

When l finally revisit the States, 2 of the first places I will be visiting will be a Waffle House and a Wegman’s.

Which I visit first depends on whether I choose to drive through Detroit or Buffalo!

I have a massive list of restaurants, stores and bakeries to visit, and dishes to try, in the States.

I do not understand the cult of Wegman’s. It’s a supermarket.

A Wegman’s opened up in Brooklyn. I finally made it there a couple months ago. I was amazed. The seafood was like nothing I’ve ever seen in a standalone seafood shop in the city much less than in another grocery store. There were over a dozen different oysters on ice at very reasonable prices. I bought 3 dozen of 6 different types. An entire wall of different types of fish. The charcuterie counter rivals some of the major delis. I got some iberico ham that was phenomenal. And the cheese! The meat counter has variety that only a butcher shop normally has. Then the prepared foods section was insane. If I lived close by I would be picking up stuff all the time. The dried goods area was nothing special though. Good thing I have a car. I loaded up so much stuff that when I got home to unload the doorman had to bring out the extra large cart.

You must’ve gone on a very special day. The only oysters listed at the Brooklyn store now are these:

It’s got a lot more stuff than most nicer Canadian supermarkets.

It might be because we have fewer choices in our supermarkets in Canada, that I’m blown away by the products available at Wegman’s. Usually just novel things we don’t have in Canada.

I haven’t visited any grocery stores in Brooklyn or in the burbs. The various Wegmans in Buffalo are much nicer stores than the Associated or D’Agostinos near my old apartment in Manhattan.