Land of my introduction to the BA so I still picture it as it was circa 1982. I’m guilty of nostalgia for sure.

I grew up in Sausalito starting in 1963. It was a different place then - fascinating stores and people. It’s completely different and pretty soulless now.

Tadich is much closer to Hyatt Regency than Sam’s and I’ve always preferred Tadich.

In between lunch and dinner he could ride the ferry to Sausalito and back, nice experience on the water.

I’ll definitely echo the recs for Tadich Grill (oldest restaurant in SF, great drinks, very welcoming for solo diners). Sotto Mare is good but tiny and it gets very crowded. Scoma’s is also good but pricey, and is all the way up by Fisherman’s Wharf which can be tourist hell.

If you’re going to the Ferry Building, Hog Island Oyster Company is worth the wait. And everyone goes to Blue Bottle for coffee, so an alternative is Red Bay Coffee, which is a Black-owned business based in Oakland. Senor Sisig, the cult Filipino food truck, now has a stall in the building, and Fort Point is good for a local beer. Gott’s Roadside for burgers. And bring home some Recchiuti Chocolate!

Something to chew: WAIT IN LINE at some of these places. I personally don’t!

Google to see if a place takes reservations or go early or late. Standing in line while visiting a place for a short time is a bummer.

Welcome to San Francisco! Some ideas for specifically what you said you’re looking for (many of these restaurants have been mentioned already in this thread):

Note that burritos are not really “authentic Mexican” but rather “authentic” Mexican-American, but perhaps try a Mission-style burrito which was invented here in San Francisco’s Mission District. A cylindrical flour tortilla tube filled with rice, beans, salsa, and protein, and optionally guacamole, sour cream and cheese. Like Chipotle but better (usually). Some good places to get one are El Farolito on 24th and Mission and La Taqueria near 25th and Mission. La Taqueria has a slightly non-traditional and slightly less filling burrito as they don’t put rice in it. Not that it means much but La Taqueria’s burrito won best burrito in fivethirtyeight’s burrito bracket. We have some burrito threads on HO too.

La Torta Gorda is indeed good if you’re looking for a torta (try the rajas con queso torta), as is Tortas Los Picudos down the street. That street (24th Street in the Mission District) has many good Mexican restaurants, and is also home to La Palma Mexicatessen, a Mexican deli that also makes a good burrito along with other items like gorditas.

Tommy’s Mexican Restaurant was also mentioned and also falls under SF institution. Definitely old school, can’t vouch for authenticity though. It’s where the Tommy’s Margarita was invented. It’s also somewhat near Golden Gate Park if you happen to visit the park.

House of Prime Rib is a great old school prime rib restaurant. Try to get reservations if you consider going, they also take walk-ins at the bar.

Swan Oyster Depot which you mentioned, is worth going to. Prepare to wait if you go though! Also bring cash. I like the Sicilian sashimi and the crab backs. And also the oysters and clams of course.

Tadich Grill qualifies as an institution. It is the oldest continuously run restaurant in California (though not at the same location). Stiff martinis, sand dabs, and cioppino. Served with a hunk of San Francisco sourdough.

Tosca Cafe in North Beach (our Italian-American neighborhood) is over 100 years old, which in the US makes it an institution. It only started serving food relatively recently though. Italian-American cuisine along with a famous “cappucino” that doesn’t contain coffee.

If you happen to be around Fisherman’s Wharf doing touristy things, try an Irish Coffee from the Buena Vista Cafe. I can’t speak for the food there though.

Zuni Cafe is definitely worth visiting. Cal-American cuisine. Famous for its roast chicken with bread salad.

Delfina - Cal-Italian, should be opening back up its dining room soon. Not sure if you’re interested in Italian food so much though coming from Europe.

Zuni Cafe is definitely worth visiting

Zuni recently started accepting reservations up to weeks in advance ( used to be two I think).

Zuni Café is located at 1658 Market Street in San Francisco

I’m not clear exactly how many meals you have, but I will second Swan Oyster Bar or Tadich Grill for local institutions. Agree if you go to Tadich get the fried sand dabs and/or cioppino with some San Francisco sourdough. Swan has a long wait, so I would get there when they open. Order some sicilian sashimi, dungeness crab louie salad, maybe some local oysters and if you like some funk the crab back with sourdough - skip the chowder. You can get authentic Mexican is SF, but as others have noted it’s known more for the Mission style burrito. Everyone has a favorite, but La Taqueria is solid and if you don’t want a burrito get the carne asada tacos dorado style, with avocado - squeeze some lime and generous squeeze of their green sauce and you are eating well. Walk down 24th street to get a flavor of the original mission then Valencia between 15th to 22d to see the gentrified Mission.
As @Mr_Happy notes, one of the things Sf does well is Cal-Italian - essentially Italian using seasonal local California ingredients. Lots of options, I like Cotogna or Delfina for mid range (relatively speaking).
Plenty of dim sum options, but for a first time visitor I would recommend Palette Tea House at Ghiradelli square, - excellent dim sum and great view of the bay.
If you want cocktail recommendations there a lot of options.

Tacos, taquitos and tamales—these superb eateries offer some of the best in the city.

As for authentic, you could go that route but with two days, I’ll just look for what’s good and tasty. Most taqueria in SF have to have something going for them, or they wouldn’t survive. And everyone will give you their favorite place…and each place likely does two or three types of tacos or burritos well. But you have to figure that out. Example; carnitas, Al pastor, grilled chicken, type of salsa, yada, yada.

I’d gather all the info, shake it around in your head…and compare notes with some on the biz trip, or some local. I’d look for a few good meals without running around…hence ask a colleague.

La Taqueria is good but crowded. You’ll get a decent burrito or taco. I don’t usually follow Michelin but this list is good if you’re traveling.

I didn’t know there were now 2 Hyatt Regencys in SF, this one used to be ANA, its name has changed many times.

So, it’s a bit of a walk to Tadich and Ferry Building, about a 5 minute cab ride.

Another SF institution near your hotel if you’re looking for a drink - the House of Shields, where president Warren G. Harding may or may not have died when it was a speakeasy.

I just realized I’ll be staying in “the City” around the same time; Wednesday night though Friday afternoon, leaving for Vallejo by Ferry

I’ll be staying at The Palace, apparently in SOMA, on Wednesday night, and Thursday Morning and afternoon , probably alone, maybe with dinner with my sister. I’ll be following this thread.

I’ll be hanging out with “No yuckers”, and a day in the City!

Not near the Golden State Botanical gardens, but I might try to get there.

The iconic Garden Court and Pied Piper are downstairs. House of Shields is across the street. 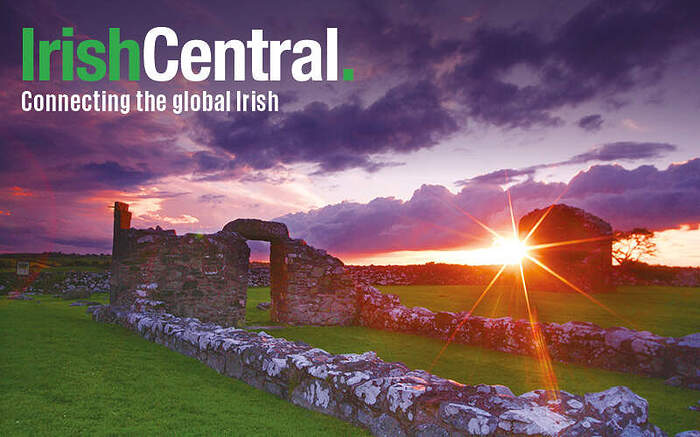 One of the most famous places in the United States to get an Irish coffee is San Francisco's Buena Vista Café. With good reason  - they've served up approximately 40 million Irish coffees since 1952.

If you want cocktail recommendations there a lot of options.

The food at the Buena Vista isn’t bad–I had a pretty decent French dip a couple of weeks ago.

First time we went to Buena Vista long (long) ago was to get to know San Francisco, and it was worth it – indifferent meal or not (can’t remember any complaints among us). While we’re moderately aware of what’s trending, we’d rather get to know the new destination’s history than catch a current wave – hence, seconding R&G, Sam’s, Buena Vista, House of Shields, before the names of more recent moment. Needless to say, places that have endured through thick and thin are plenty “authentic”, regardless of what’s trending, so Buena Vista checks that box. What’s not to like about Mr. Nolan’s career choices.

I remember the days when anytime a friend or business associate came to town, the night ended by taking a cable car to the Buena Vista. Also great for weekend breakfast/brunch with a view. Weekdays, you may be able to spread out at a table with the dailies over breakfast.

Since your free day is a Saturday, start it early with a visit to the Farmers Market at the Ferry Building. 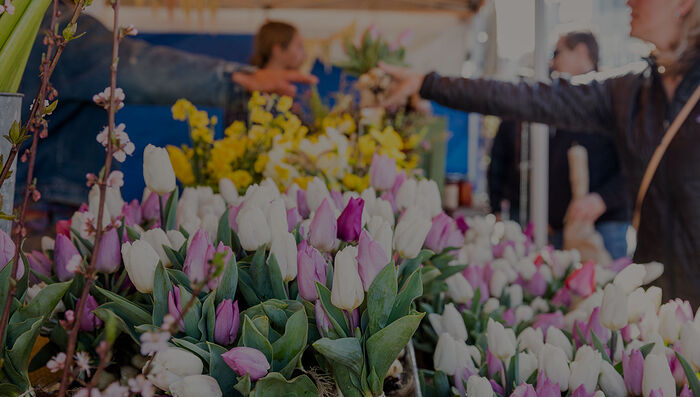