Tommy’s is an old school Mexican restaurant in the Outer Richmond. It’s known for its extensive Tequila selection and also for tequila expert Julio Bermejo, whose family founded and owns the restaurant. Julio also invented the Tommy’s Margarita, a Margarita with agave syrup and without triple sec. A purist’s Margarita, if you will. I went here on a Sunday night and it was very busy, probably due to Hardly Strictly Bluegrass in nearby Golden Gate Park. I’d been to Tommy’s a few times before but only to quaff down Tommy’s Margaritas.

They have some Yucatecan specialities on the menu like poc chuc. I ordered the special of the day, which was a chicken mole, but they just ran out so I got the Yucatecan tamales ($23.95) instead. These were some good tamales, filled with chicken and pork, dressed with a tomato sauce, and served on banana leaves that I’m guessing they were wrapped and steamed in. It came with a little Mexican rice and some black beans. 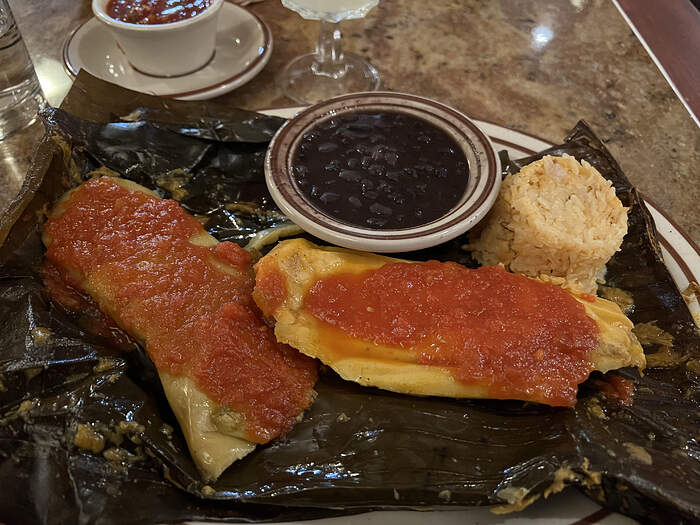 I also had a Tommy’s Margarita, natch, with Fortaleza Blanco tequila ($15). You can get it by the glass or by the pitcher with your choice of Tequila, and with salt or without. 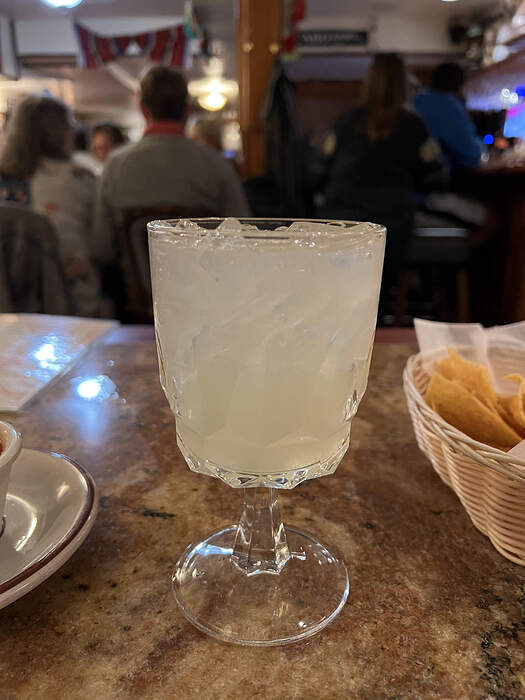 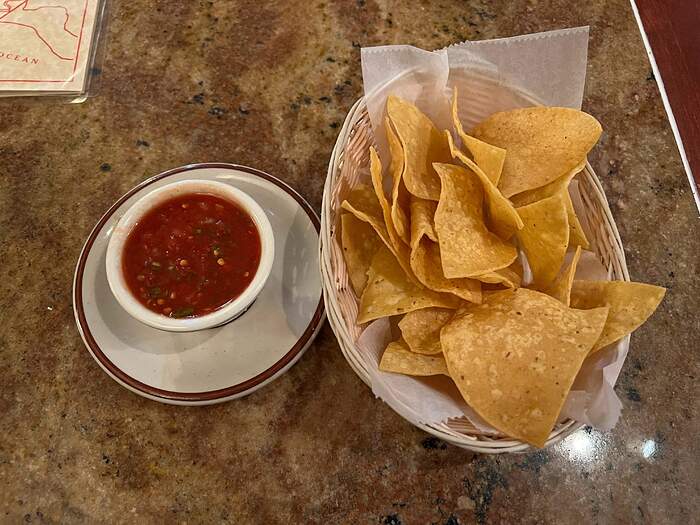 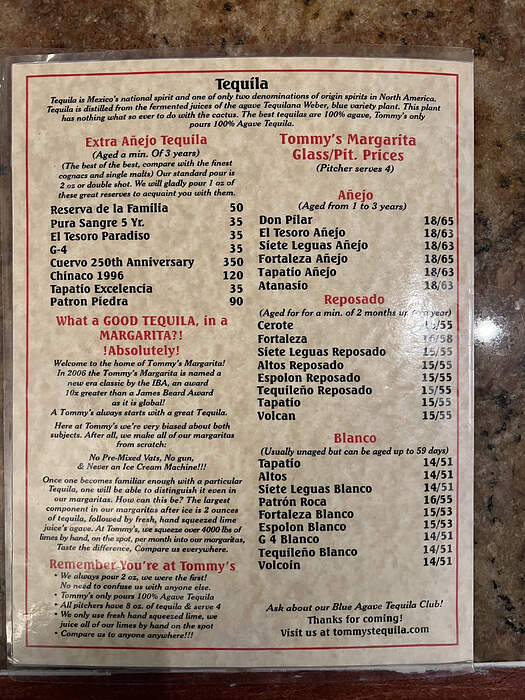 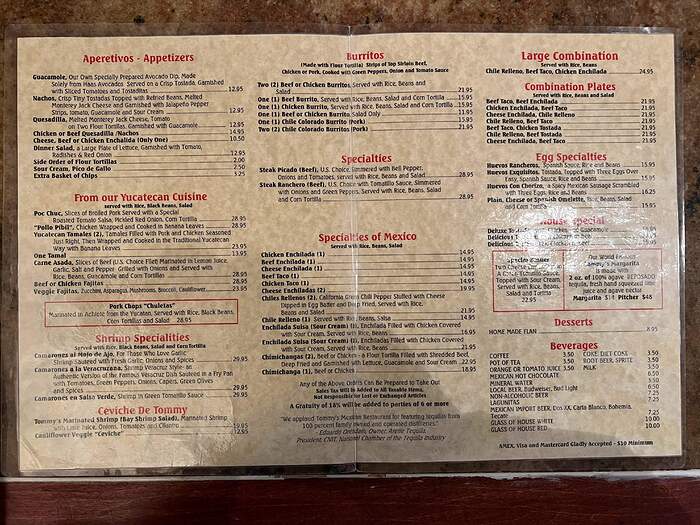 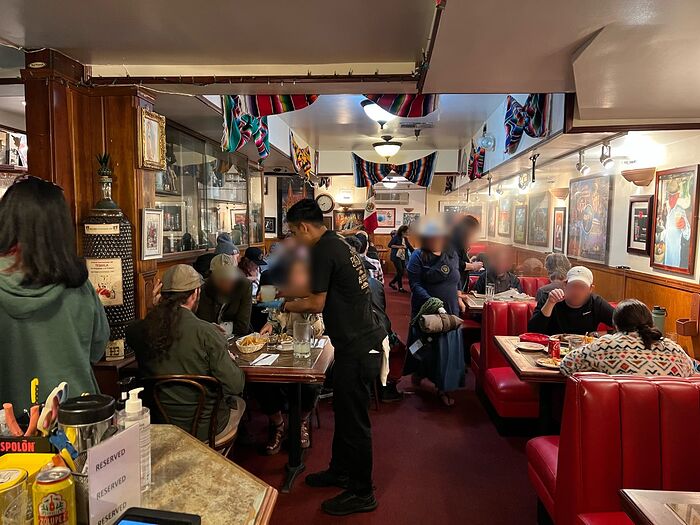 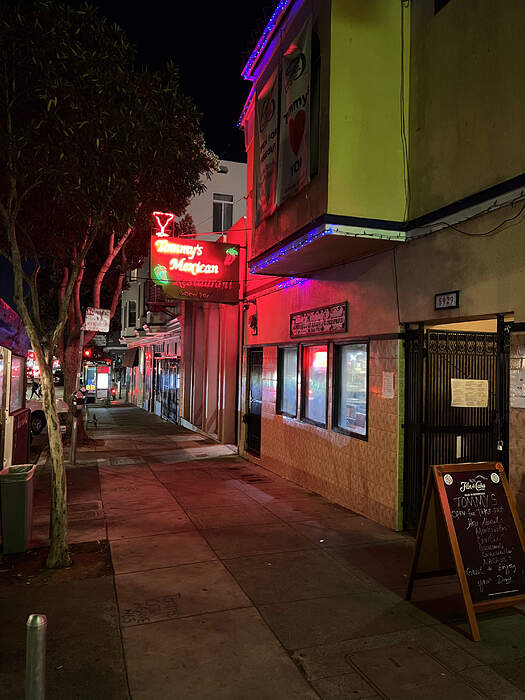