Lunch Meats of Our Youth

The pressed corned beef thread got me thinking about other lunch meats I don’t see around anymore.
Specifically,
Liver Loaf.
Pickle Loaf.
Olive Loaf.
And all the salads my mother used to make, always with the Kitchenaid Grinder.
Ham Salad.
Beef Salad.
Chicken Salad.

and others…
I must confess I now live where I don’t know the history of lunch meat here, but I see exactly 0 of the Sandwich ingredients above.
Do these exist in less “whitebread” locales
than my current address?

4 Likes
"Kid" foods you still like as an adult (sort of guilty pleasure)
The egg , chicken or other chopped sandwich or salad thread
How big is your mouth?
TheLibrarian January 29, 2019, 2:58pm #2

Beef bologna, olive loaf, and ham salad were all my favorites. I still occasionally make a bologna sandwich on sliced bread with pickles and mayonnaise - fantastic!

Olive loaf. Though sandwiches with lunch meat are not in my adult mealtime rotation, I have wondered if that cold cut is still around.

They were always square, which I never pondered, but now I wonder why.

Square olives in your olive loaf? So very angular. I remember round ones.

I’ve seen it in some grocery store delis, but I always wonder if anyone actually orders it. Guess they must…

Before we bought into the fear of fat during the 80’s, my siblings and I would peel that strip of congealed fat off and eat is by itself like a squiggly worm. Anyone else have this as a kid? 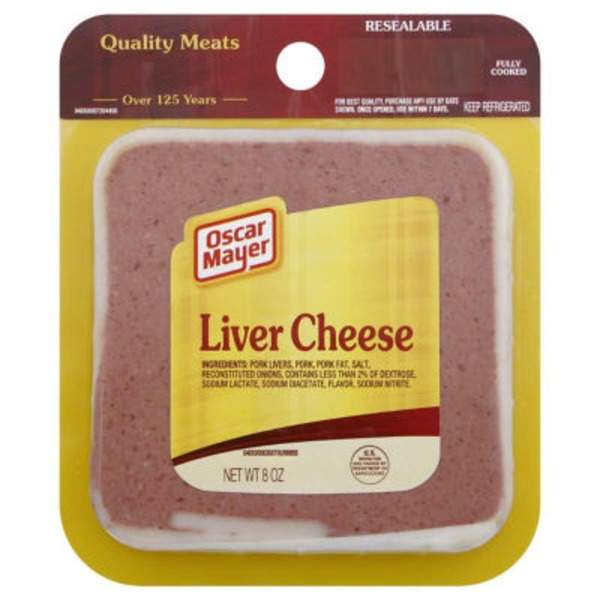 This is exactly what I was thinking of!
I used to peel off the fat strip too.
What inspired this thread.

Still popular. Still available almost everywhere I shop here in SE Michigan. My sisters and I used to get these for school lunches at least once a week. About a year ago, I bought a “tube” for Old Times Sake. Proved to be way too rich for my digestion. {{sigh}}

My most popular thread ever on CH was
“What’s the difference between brunsweiger
and liverwurst?”
The answers spanned the Globe.

Nowadays I only see the tubes from which you can slice rounds or use as a spread. These were rectangular slices that you can peel and put on your sandwich bread. Do they still see these pre-formed slices?

I can’t recall ever seeing sliced and packaged liverwurst or braunschweiger.
My Dad introduced us kids to this. So my memory, going back to the 50’s has always been as a tubed product. Braunschweiger: 2 in diameter by 4 /5 in length; Liverwurst: 1 in diameter by 6/7 inch length.

My Dad used Liverwurst kind of like a pate–lopped onto a nice cracker and served as an appetizer or late night snack when watching Carson or Soupy Sales.

I still see these in the deli case at the butcher shop we patronize.

Olive loaf def. still around and square too !

For some reason we always called the liver loaf, liver cheese
I still occasionally have a bolgna sandwich.

Tongue loaf as well, although I love tongue I never cared for the tongue loaf or deli style tongue for sandwiches.

Potted meat sandwiches were a staple in my house 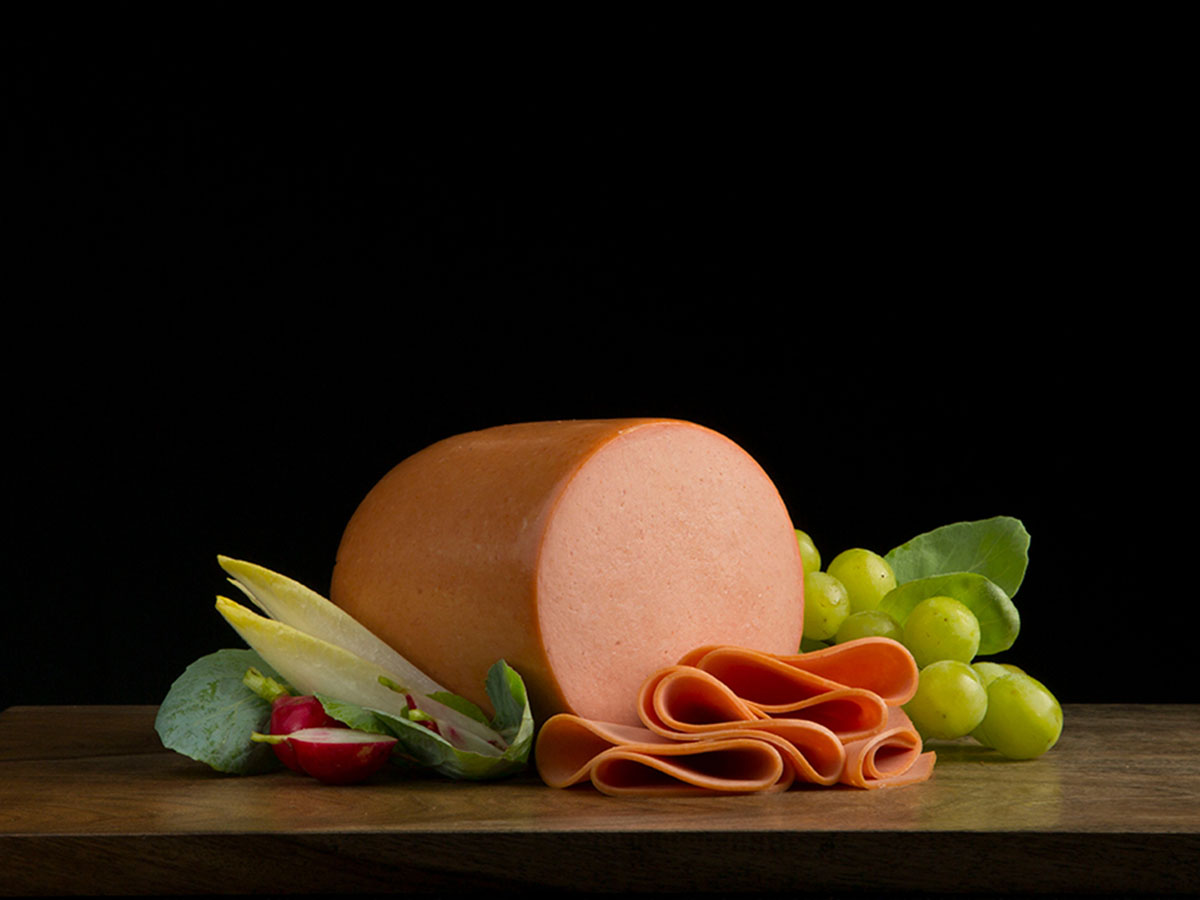 Made with only the finest ingredients, the nostalgic taste of Boar's Head Bologna is reminiscent of the days of yesteryear.

I was introduced to liverwurst in 1961 in public school in NYC…my mom was too lazy to make us lunch, so we paid 75 cents a week for 5 lunches… one was a liverwurst sandwich with yellow mustard.

I have never seen that, but in my Long Island childhood, I was weaned on what was then called Schaller & Weber Gold Medal Liverwurst, on rye. Genuine German leberwurst, in a natural casing. Now it’s in a plastic tube, and called liver paté. I shrieked like a teeny-bopper when I spotted it in a Boston burbs supermarket, not having had it in decades. Now I put it on a pumpernickel bagel, still my favorite sandwich.

In the sixties and seventies , we had Hellman’s mayo and Gulden’s mustard, with “ham”. Not sure it was “lunch meat”, and never packaged , but I was in charge of making my lunch sandwiches for as long as I can remember.

I remember occasionally getting the local “French fries”, but it was when I was hanging out with an “edgy” -er crowd. Kids with “bus passes”.

What's the difference between Braunschweiger and Liverwurst? - General...