Beautiful pics @TheCookie! I could dive right in to one of those ribeyes with mushrooms & of course the mashers too. Can’t do fresh or roasted tomatoes in big chunks - texture thing for me. BTW, that possum looks fairly young to me. They are quite the opportunists.

We had Kahlua pork sliders on Hawaiian rolls (from the freezer) along with some slaw - no pic but nothing much to see. Will post pics of some recent meals along with a to die for tart soon. Behind on things.

My stomach just growled at that picture!

Last big meal of September = small dinner pary.
Highlights: Boudin noir with caramelized pears starter. Wowzer! Blurry pic has nothing to do with wine before and during… 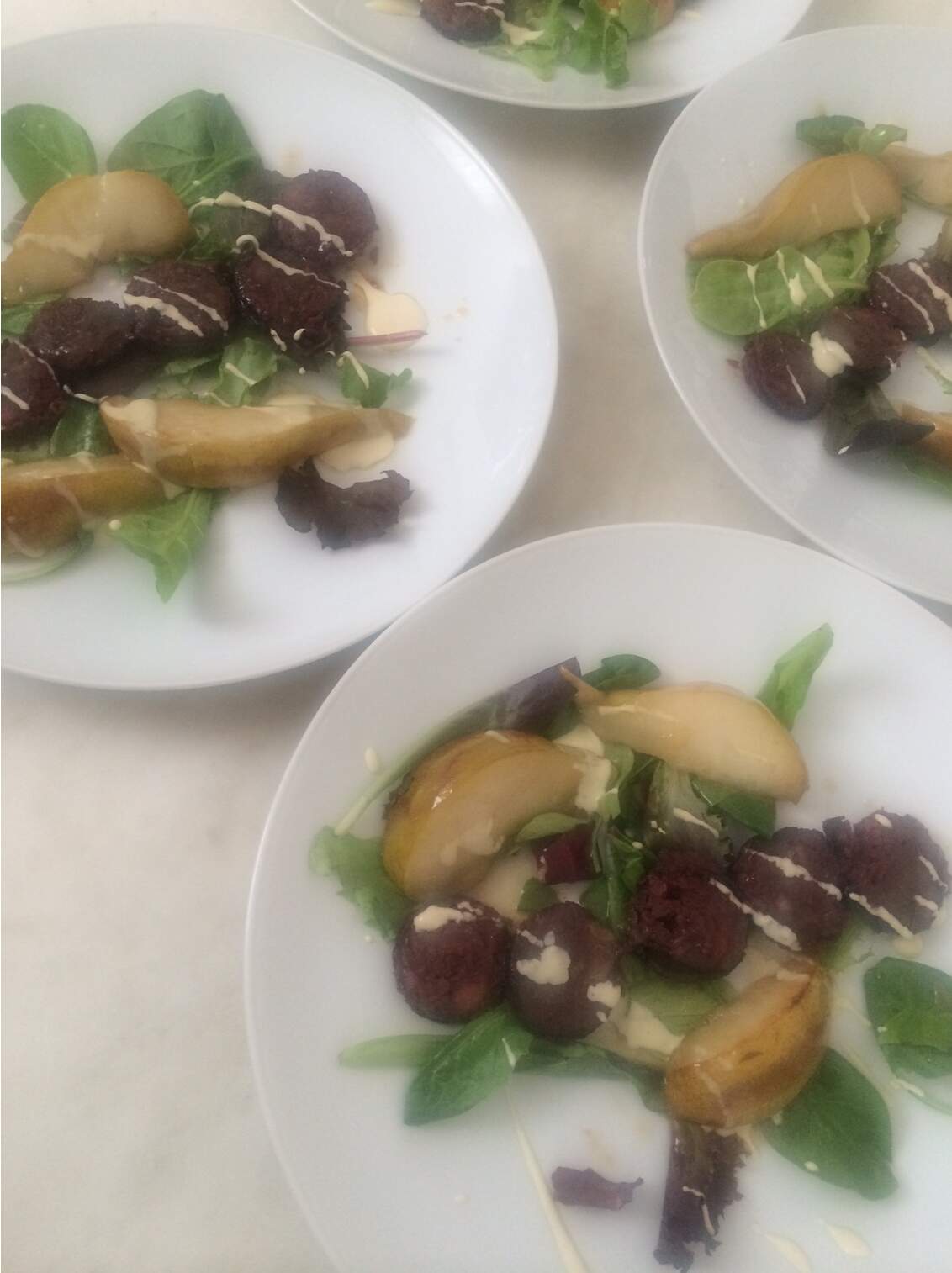 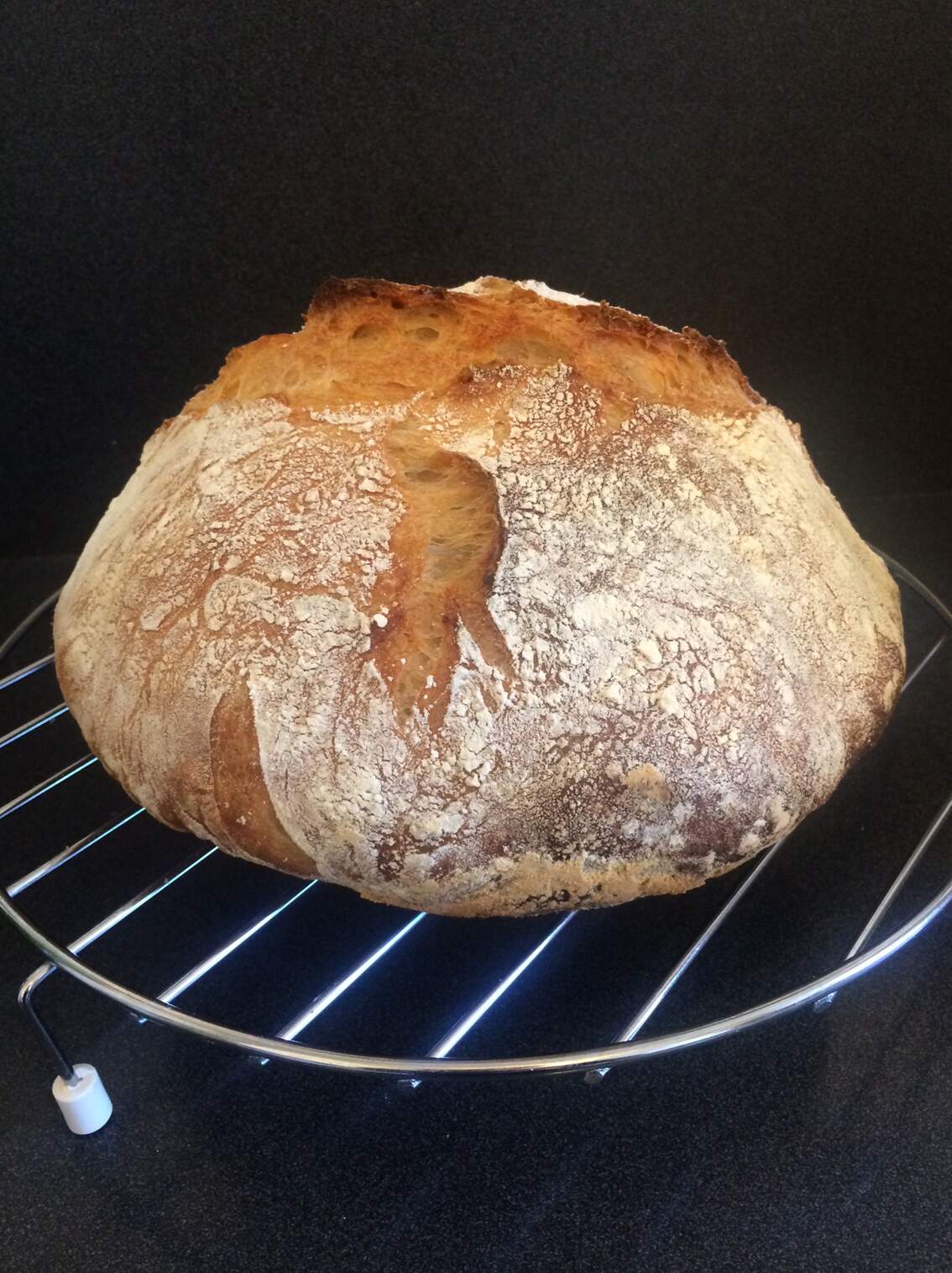 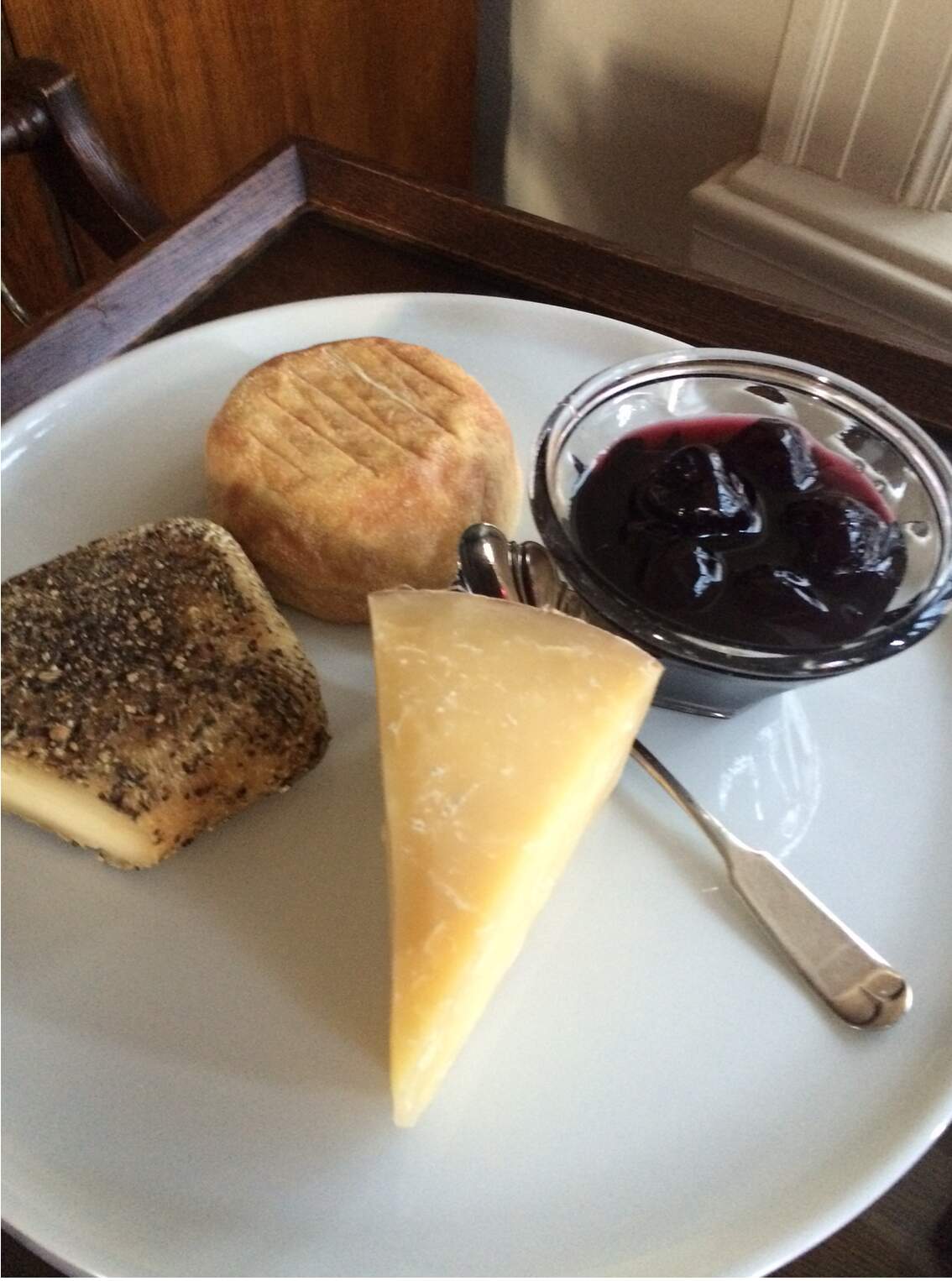 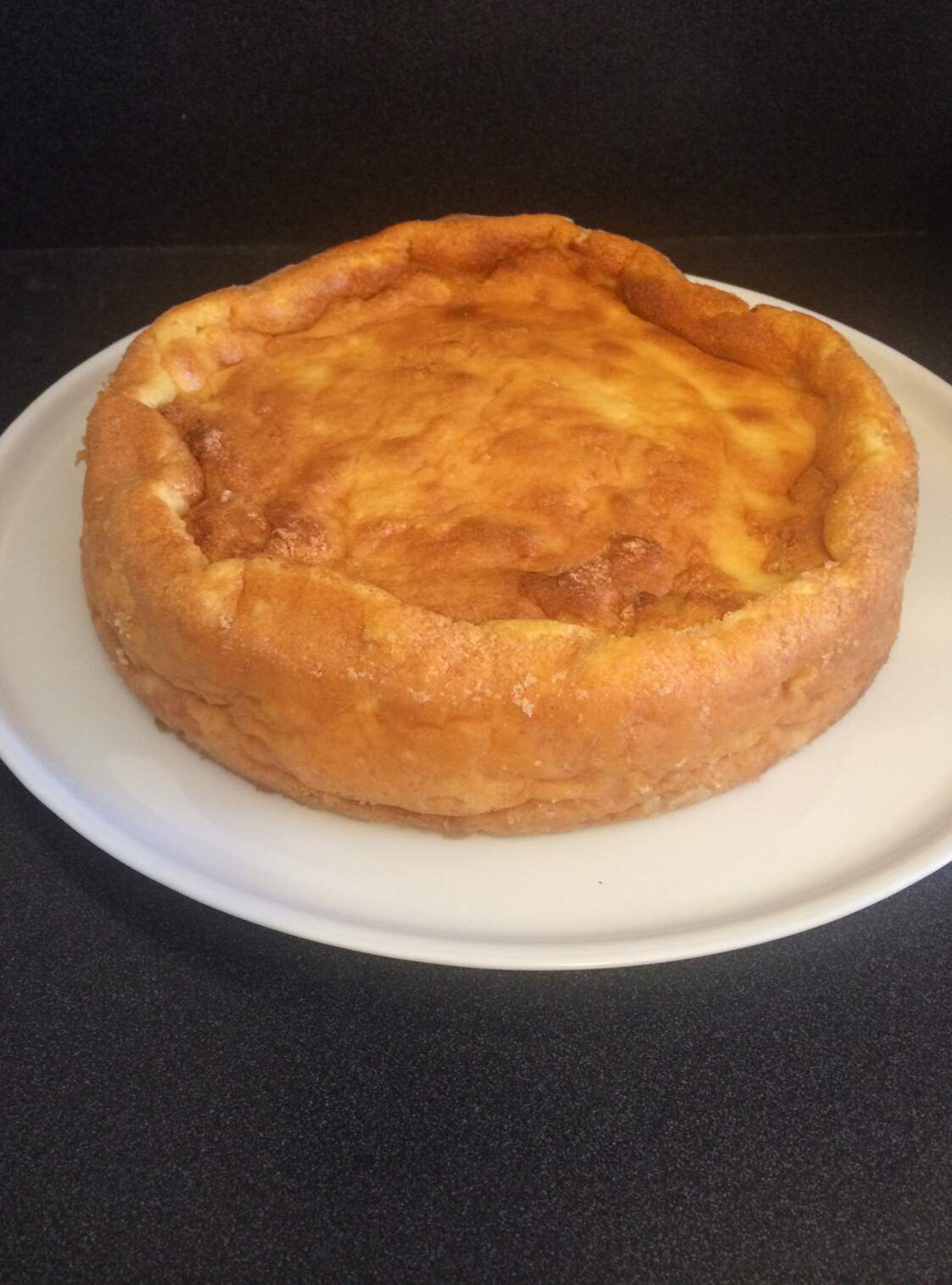 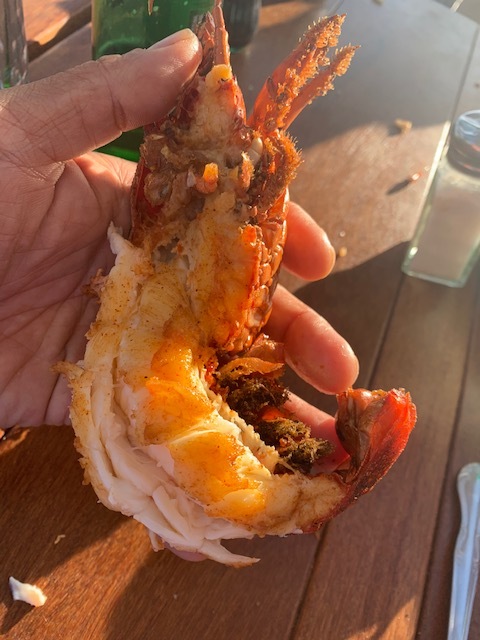 I know! I couldn’t believe my eyes the first time. It was the food and water I put up there for my wandering cat, supposedly away from critters.

Possum looked at me like “I’m not moving. You move.” I removed the food but kept the water on the patio with big rocks in the bowl to keep them from tipping it over. They’re messy!

Thanks @Lambchop! I’m the same way about tomatoes. They have to be perfect and I can only take so much. That was hubby’s plate.

You know your possums. Yes, it’s very young. There are two and were little babies when I first noticed them.

question for you concerning the no knead bread; does your bottom crust get tough? We have made it several times now, but the bottom crust gets so tough we can barely cut through it at times. Pretty amazing bread though for what it is.

no knead bread; does your bottom crust get tough?

It can, yes. To keep the bottom crust from becoming too tough, even blackened, at the mid-point where one removes the lid/cover, I take the bread out of the pot and put it directly on the oven rack. Just lift it up with a broad wooden spatula and shift it out and onto the rack.

thanks for the advice on the bread, will give it a try. 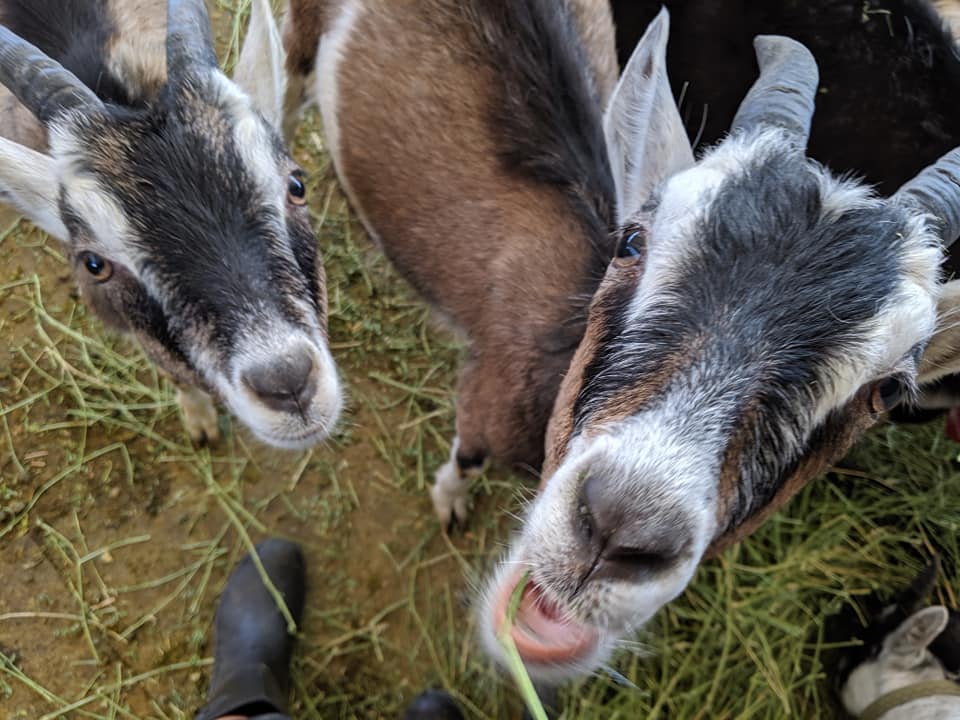 But what does this mean?

whole herd is back from jobs

haha I volunteer for an organization that rents goats out to private and public properties for “goatscaping” - our goats get hired out to clear weeds, invasive growth, etc.

as a sideline, we’ve also had Goat Yoga sessions for the past two seasons, when we have babies.

i’m going on year 5, every Sunday, but I’m going to be cutting back to twice a month. But I can’t completely quit them yet!

Ooh, your mashed taters look good. Might have to make some soon.

4 posts were merged into an existing topic: What’s for Dinner #50 - The Spooky-licious Edition - Oct 2019