Thai takeout last night: Rama Peanut for me and Chicken Tamarind for BF. 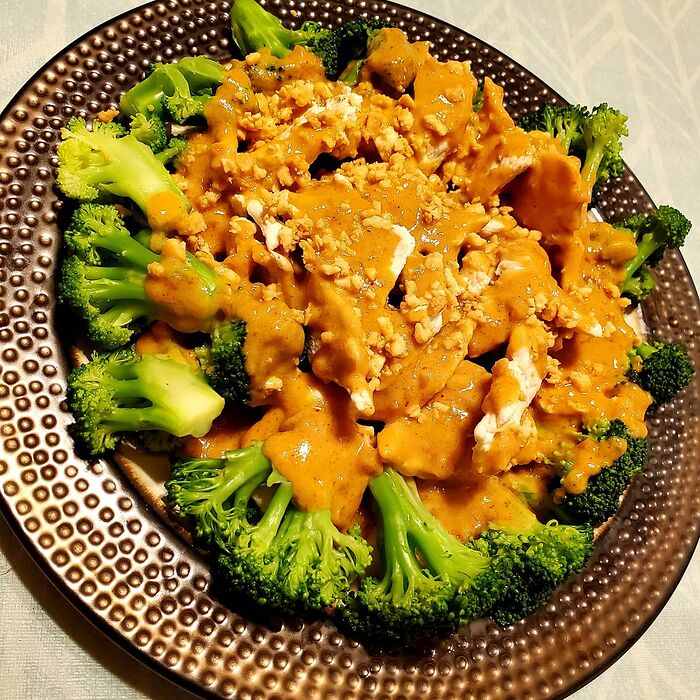 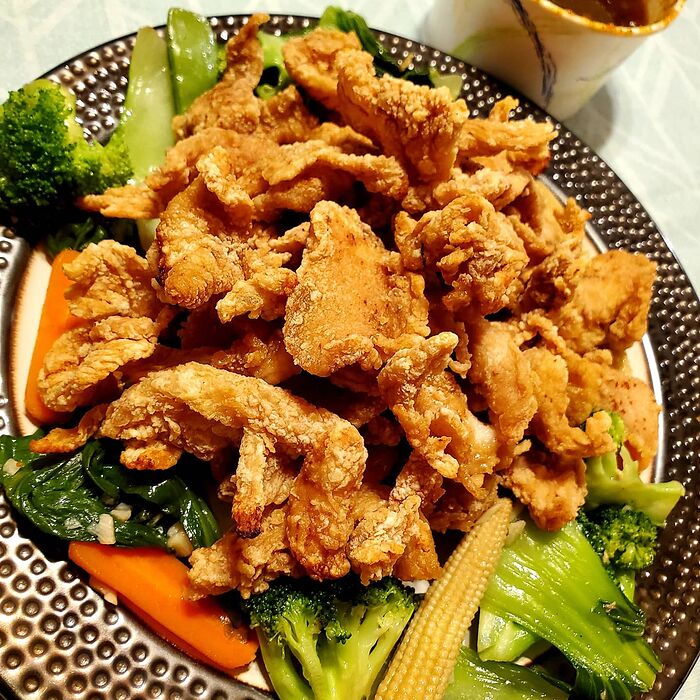 occasionally the scimitar if I need to do some serious damage.

Like chase an annoying guest or family member outta the kitchen?

me too! i stocked up last time i was in Barcelona and Lisbon. But luckily, we have The Spanish Table store to get more.

Like chase an annoying guest or family member outta the kitchen?

Funny, it would certainly do the job.

I went back to an old Friday night standby I haven’t had in awhile: marinated steak tips (in Country Living’s Firecracker marinade), then grilled on the grill pan and finished in the oven (and they came out a perfect medium-rare).

Oh yes, and wine. Because. 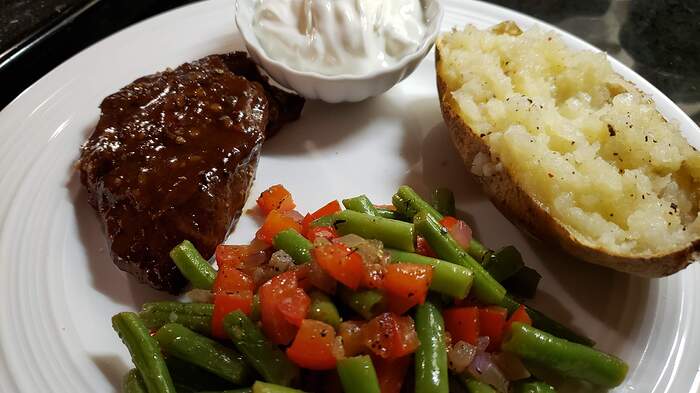 Mrs. P made crispy panko fried soft shell crabs and shrimp with TJ’s sweet potato fries and homemade guacamole with Zapps Voodoo chips. It all went great with an excellent cabernet and Malbec, both under $20 each. 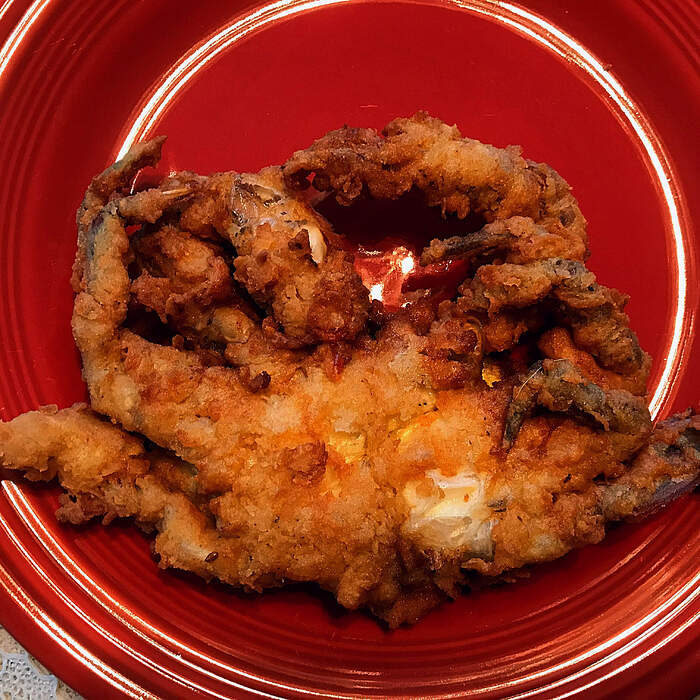 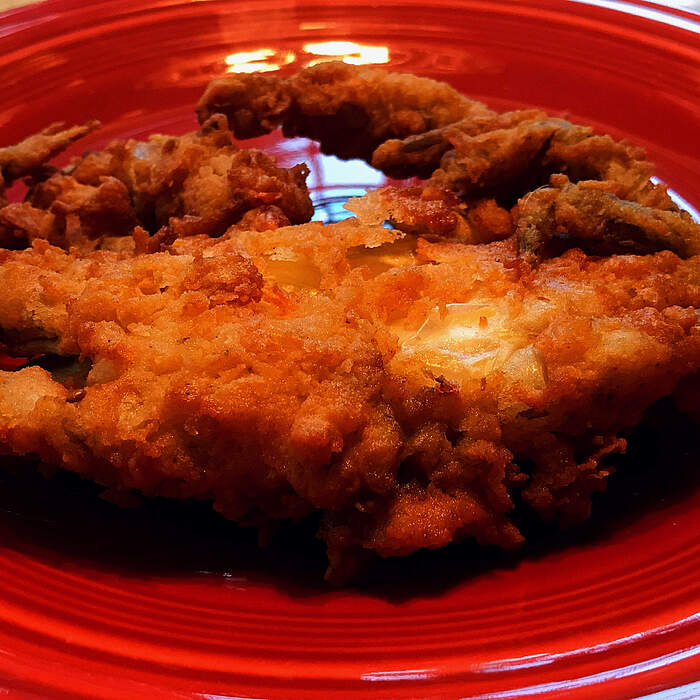 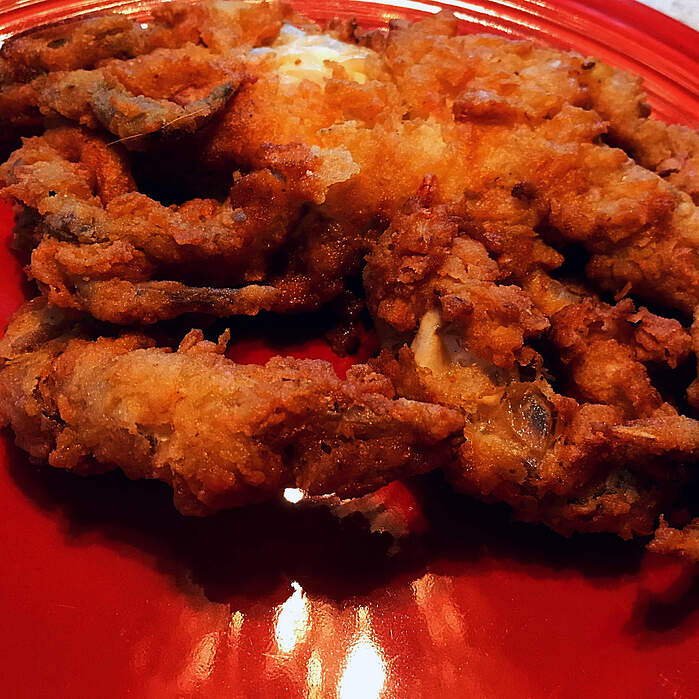 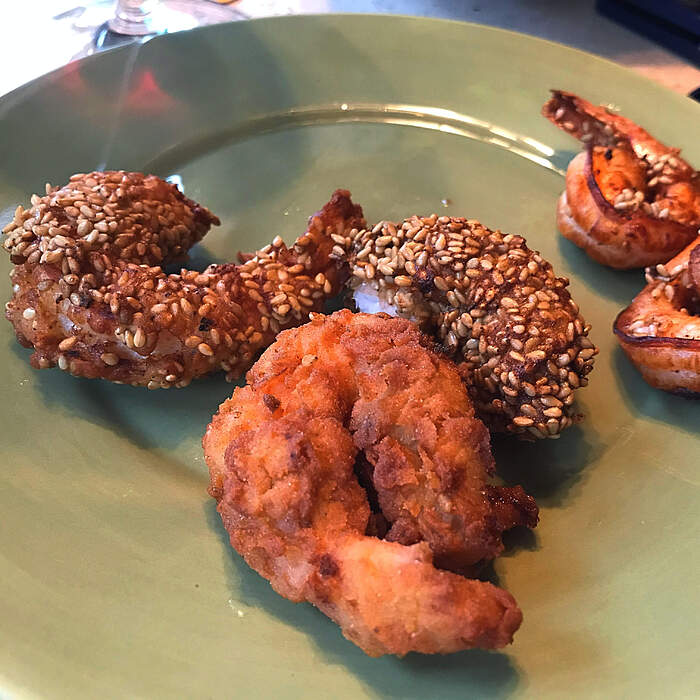 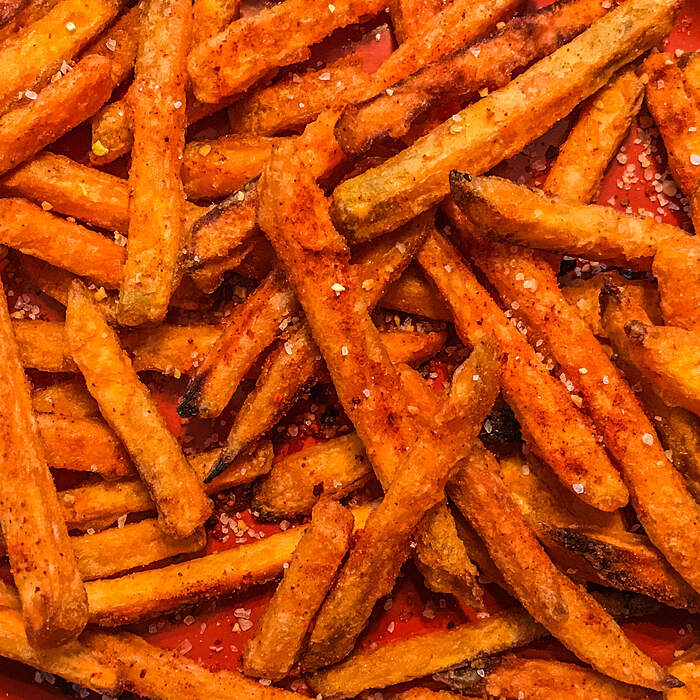 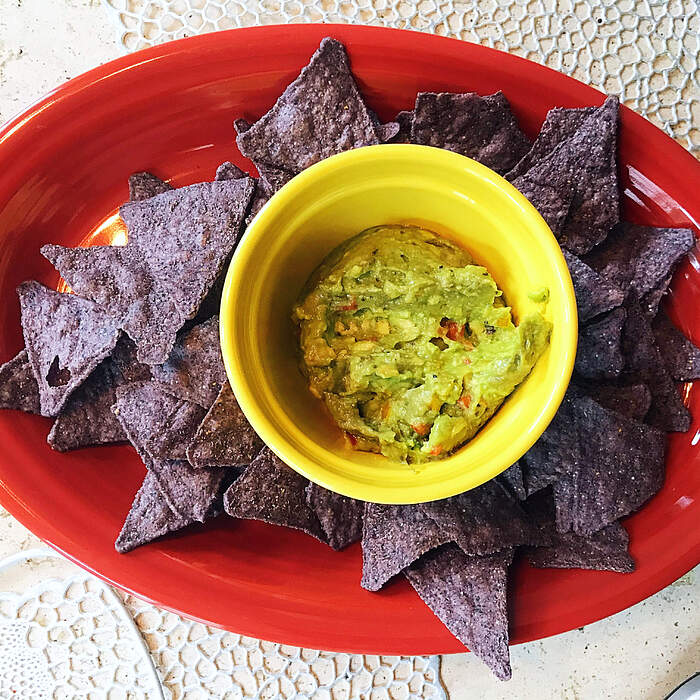 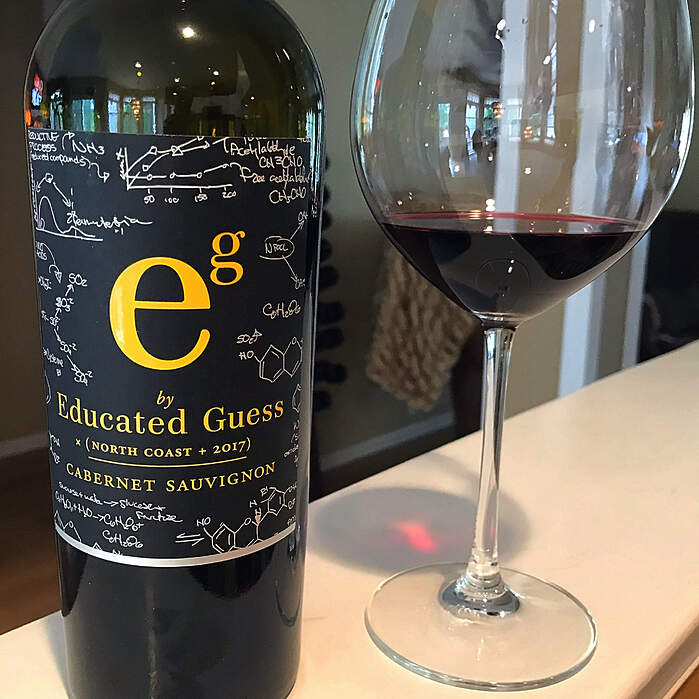 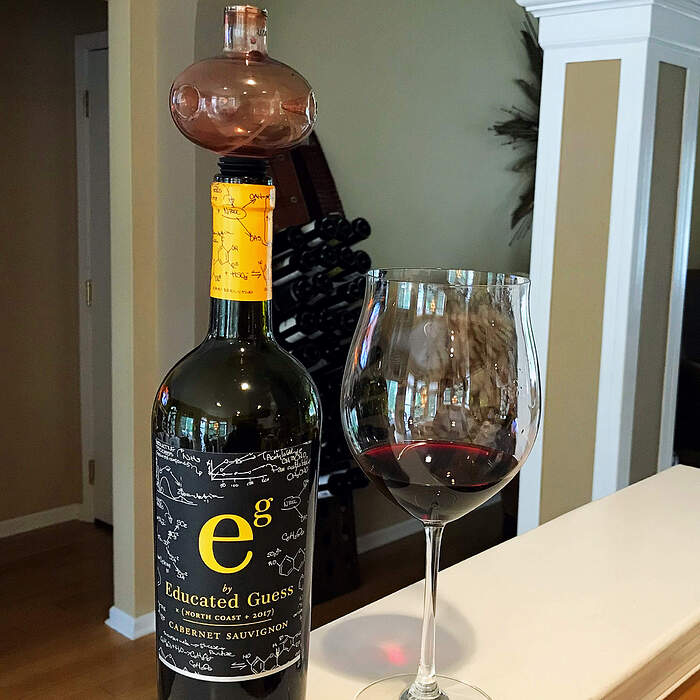 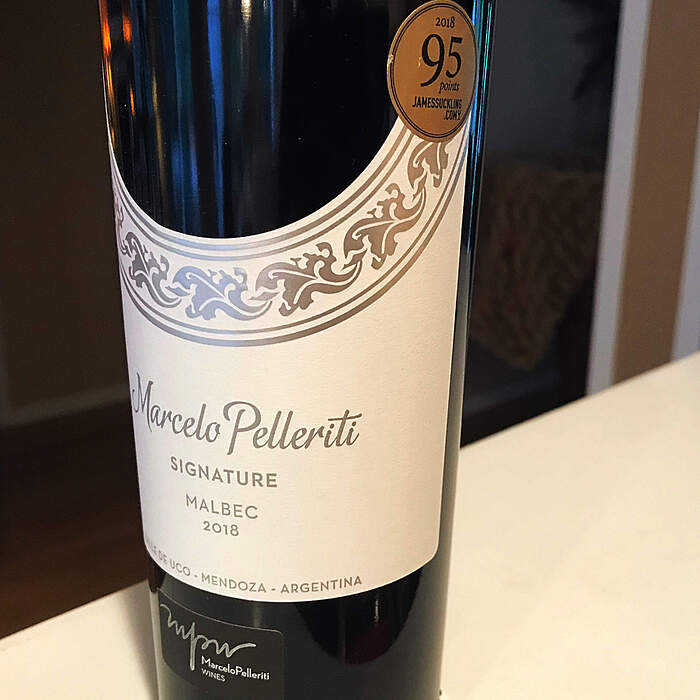 Spicy guisado de pollo tonight, cleared out a ton of veggies from the fridge, and hominy from the freezer. Rice made with the stock from par-boiling the chicken - delicious chicken-fatty rice. Comfort food! 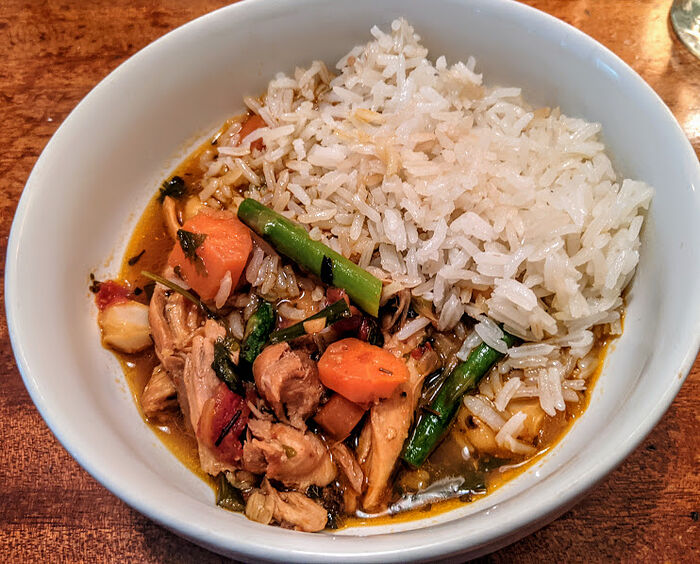 Earlier in the day I fixed some indian sweet making mistakes from last year that I had frozen rather than deal with at the time.

Badam katli - almond “fudge” / marzipan-ish. It got overcooked the first time around and released oil, so I added more almond meal and sugar, heated just enough, kneaded till it came together, and ta-da it was fixed. Rolled out and cut into diamonds. 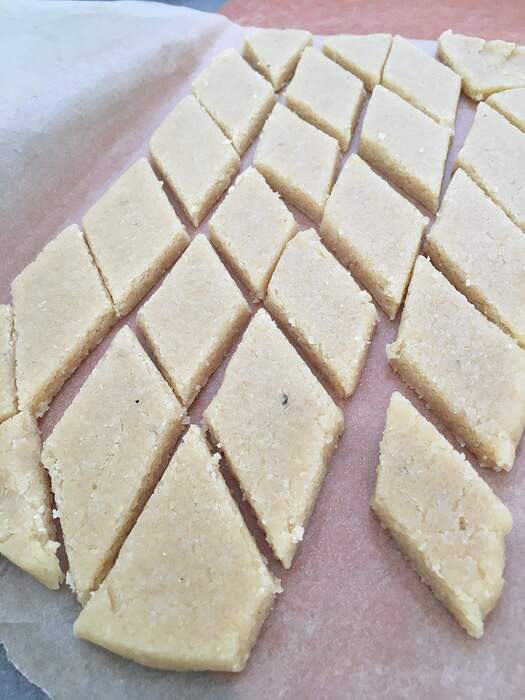 .
Other half of the same overcooked almond mixture turned into Badam sheera - a soft, caramelized version that has milk, cardamom, and saffron. 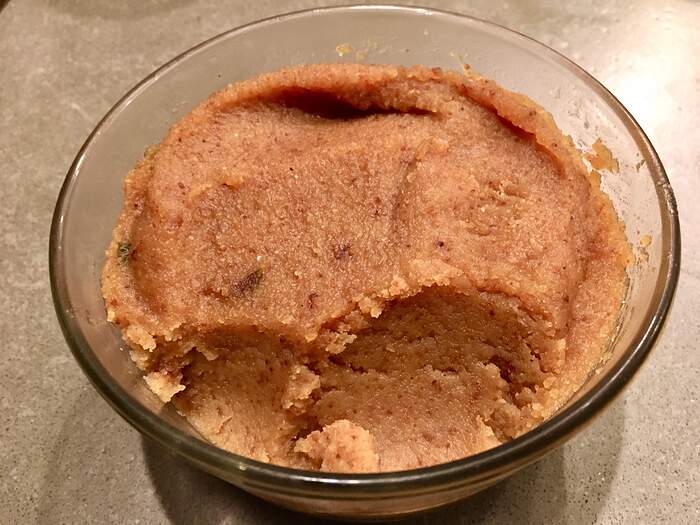 .
And finally, Kalakand or milk fudge that I made at diwali but that ended up with the wrong texture and a bit too sweet - warmed again, mixed with some pistachios, and formed into Peda. 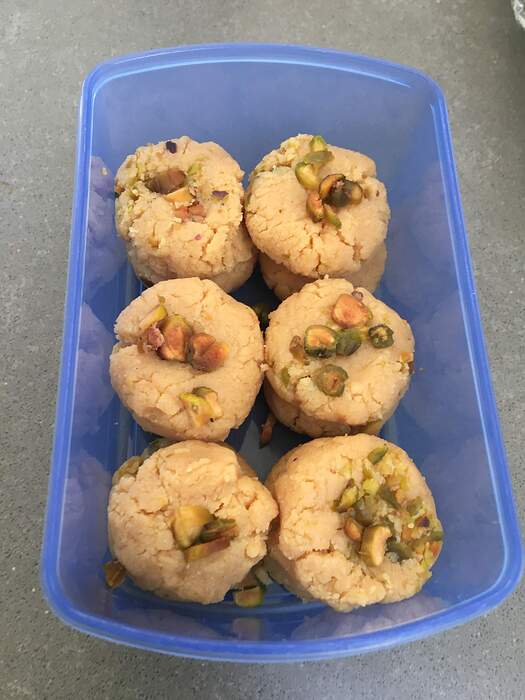 Your potato dishes look deliciously unusual. I do wish you’d describe them. 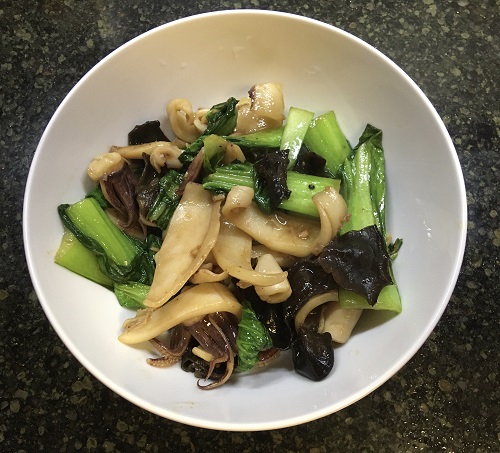 Kudos to Mrs P on those softies, they look fantastic!!

Thanks @NotJrvedivici! We got them at Kings Supermarket.

I love guisados-style tacos and love beef stew. In other words I’m making this!

Love birria tacos & consommé too! Lol. I’ve never found them with chicken… maybe I’ll have to make them.

Roaming wild turkeys who like to sit in chive beds! Awesome.

me too! i stocked up last time i was in Barcelona and Lisbon. But luckily, we have The Spanish Table store to get more.

Nice! We had to cancel our Italy/Spain trip last year due to Covid.

But I buy things from a store called Epicurus and mail order from La Espanola similar to your Spanish Table.

Your potato dishes look deliciously unusual. I do wish you’d describe them.

Okay, you did describe them and I even gave you a like!

Where is my head this month?! Anyhoo looks delish!

i am head over heels in love with quesabirria tacos and i would ditch the BF and marry them if they’d have me.

We get these at Tacos El Compita in our ‘hood. 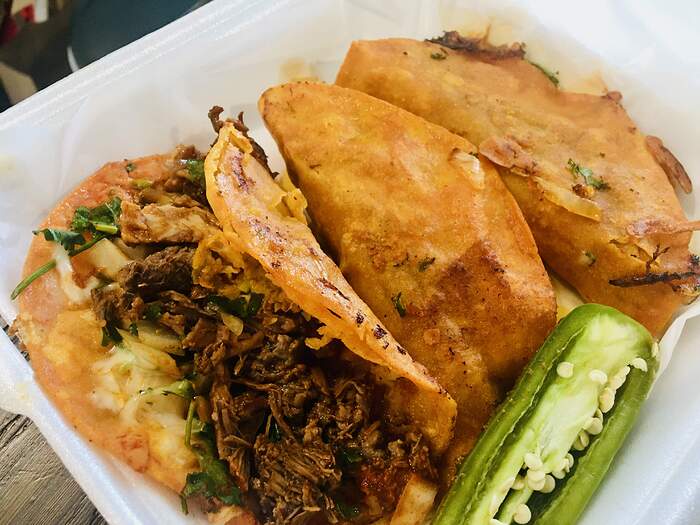 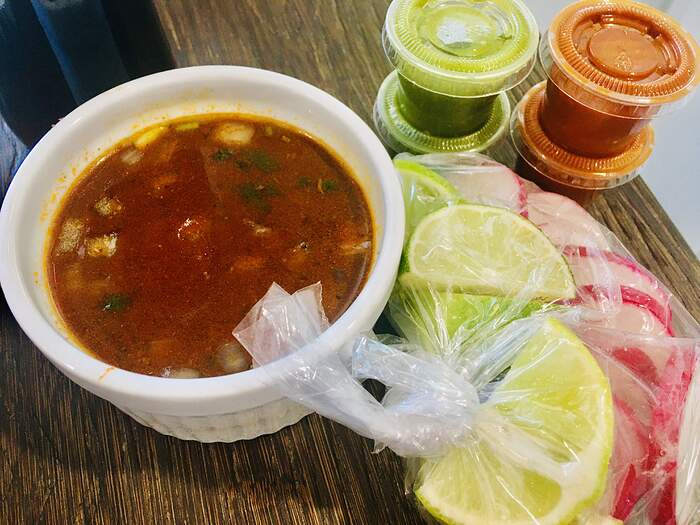 Pepe’s Red Tacos Truck near USC is also a favorite. Great Consommé. The college kids are in heaven. There’s at least 5 great taco stands in that vicinity. 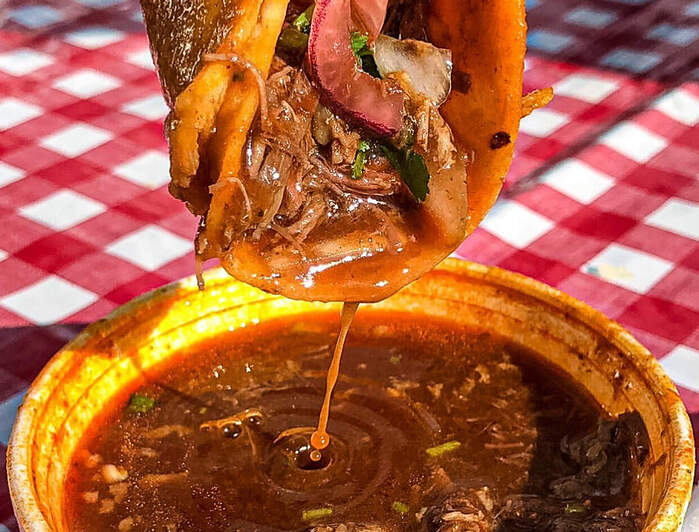 Okay, back to our regularly scheduled programming…

After a week of heavier meals starting with a pot of Sunday gravy and then my chicken cordon blu meatballs concoction, tonight I wanted a lighter broth vs any sauce. Also since Memorial Day Weekend seems to have fallen on Oct. 20th this year with fall like coolness and rain. {{sigh}}

Seafood fra’diablo in a delicious tomato garlic and onion broth. Clams, mussels, shrimp and lobster tails served over Linguine. This dish hit the spot! Splurged a bit on my favorite wine, so smooth it’s like farting in silk pajamas. 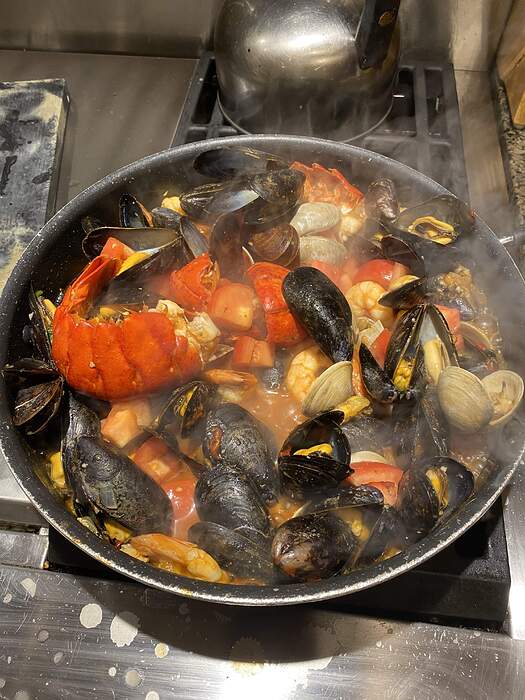 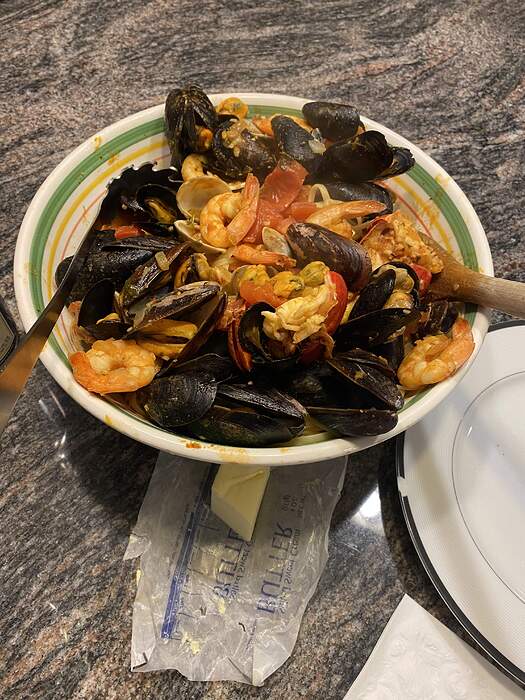 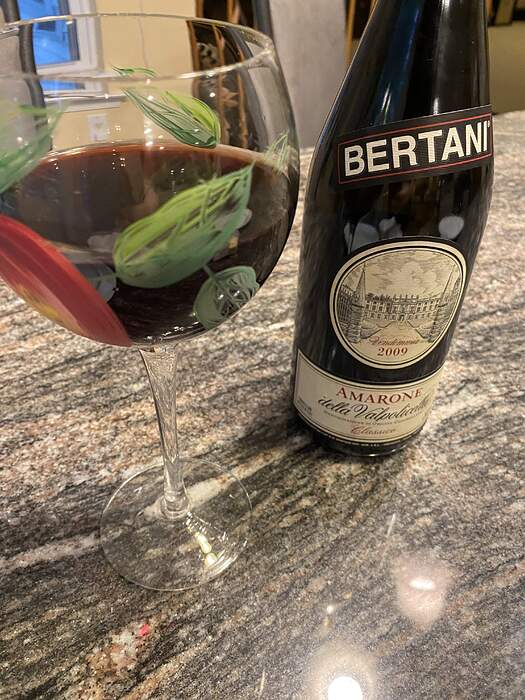