No matter where you are in the world - storms happen. This time, it seems the Mid-Atlantic coast is going to get hammered, as the French Toast Alert System has been activated for the Washington DC & Virginia and Baltimore area of the East Coast - I hope those in the path of this storm stay safe!

So what’s cooking in your kitchens during whatever stormy (or sunny!) weather you’re having?

Will reopen when Feb arrives 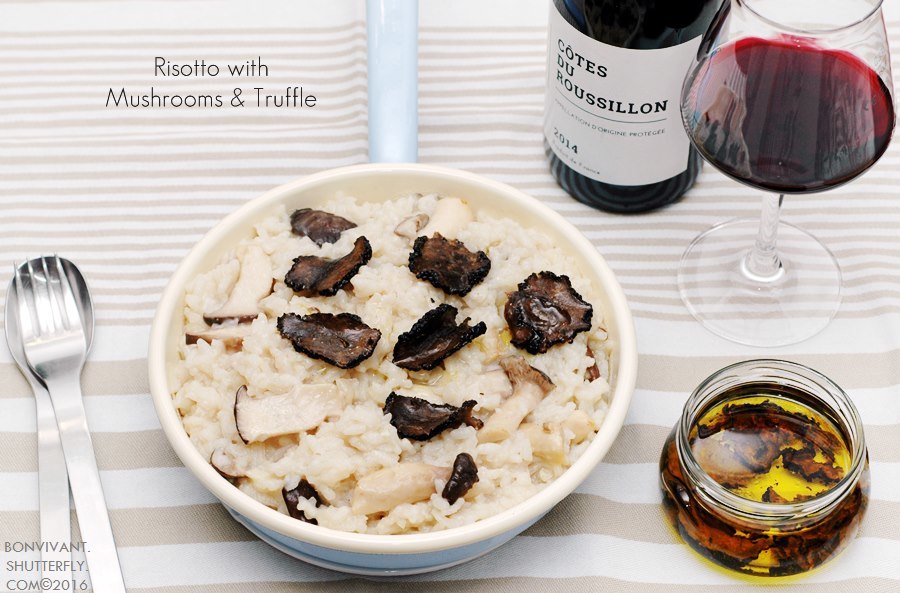 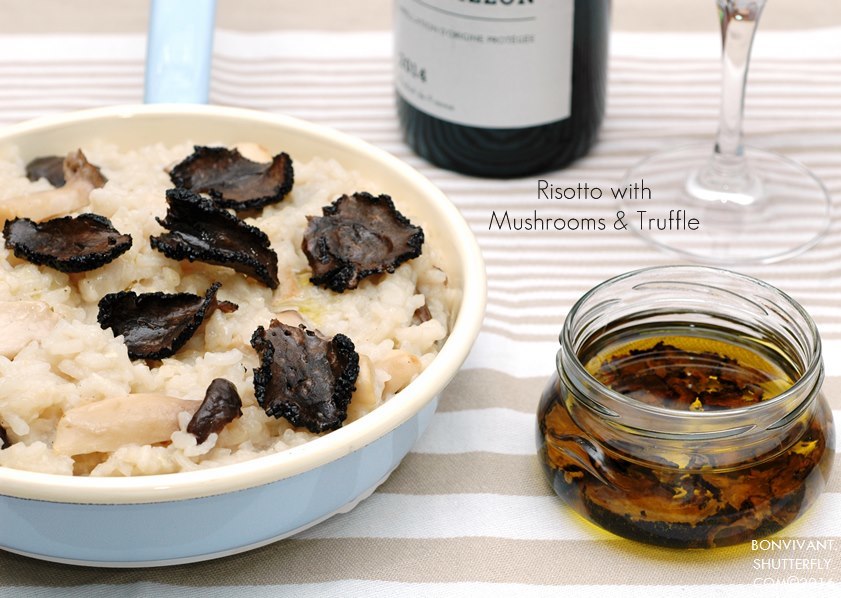 Roe, beaten eggs, preserved turnip bits, chopped ginger root and garlic. Mix well and steam til firm. Sesame oil and soy sauce on the side if not already in the egg mixture. Steamed greens and rice alongside.

I’ve never heard of this sort of meal but it sounds amazing.

We’re back from a thoroughly enjoyable camping trip. I’m several shades darker despite continued layers of sunblock (New Zealand sun is brutal) and more than a few grams heavier. Despite my concerns the idea of each family taking turns at cooking dinner worked out surprisingly well. The best meal was a Sichuan hot pot. Searing and outstanding with an excellent cucumber salad alongside and warm sake to wash it down.

Great to have hotpot outdoors!

Wow! That takes camping to a whole new level!

Wow! That takes camping to a whole new level!

It sure does. Sitting outside on a summer evening with hot pot and friends was a wonderful experience. That family cooked first as they had uncooked meat, the rest of the families all felt a tad inadequate following up that class act.

I’ve never heard of this sort of meal but it sounds amazing.

Quite normal all over S.E. Asia, just not the kind of food you’d see on menus in the West, however. It could be Hakka in origin but I’m really not certain, need to look it up. The homecooks could add what they have on hand but the main ingredient remains beaten eggs (and minced pork). There is usually something fermented thrown in as well. Makes my version above seem too mild in comparison!

Love you hot pot! I make it a couple of times a year. A single electric burner on the table and a wide shallow pot will do.

Actually, you have cheese or beef fondu in France or Switzerland, not with a electric stove though, but similar concept.

I like the Asian hotpot, but usually I ended up having my mouth burnt!
I also like the Japanese shabu shabu.

Naf, I know, but I was telling about steamed meat and other things in beaten eggs.

I can go either way, cheese fondue or hot pot. You have to be patient when eating hot things like hot pot. Now you can fly to Chengdu direct! (in the old days I had to go via Peking)

There you go, my first hot pot in Chengdu (or China for that matter). This meal cost us very little for several hours of eating. Everything to be paid is chucked in the pails on the floor next to your table, drinks outside the pails. An employee comes and counts all the skewers and that’s your bill. Top big photo is when the broths were being brought to a boil. They came already loaded like that with mushrooms and other bits. What you put in the broths yourself is all in the tray next to you. 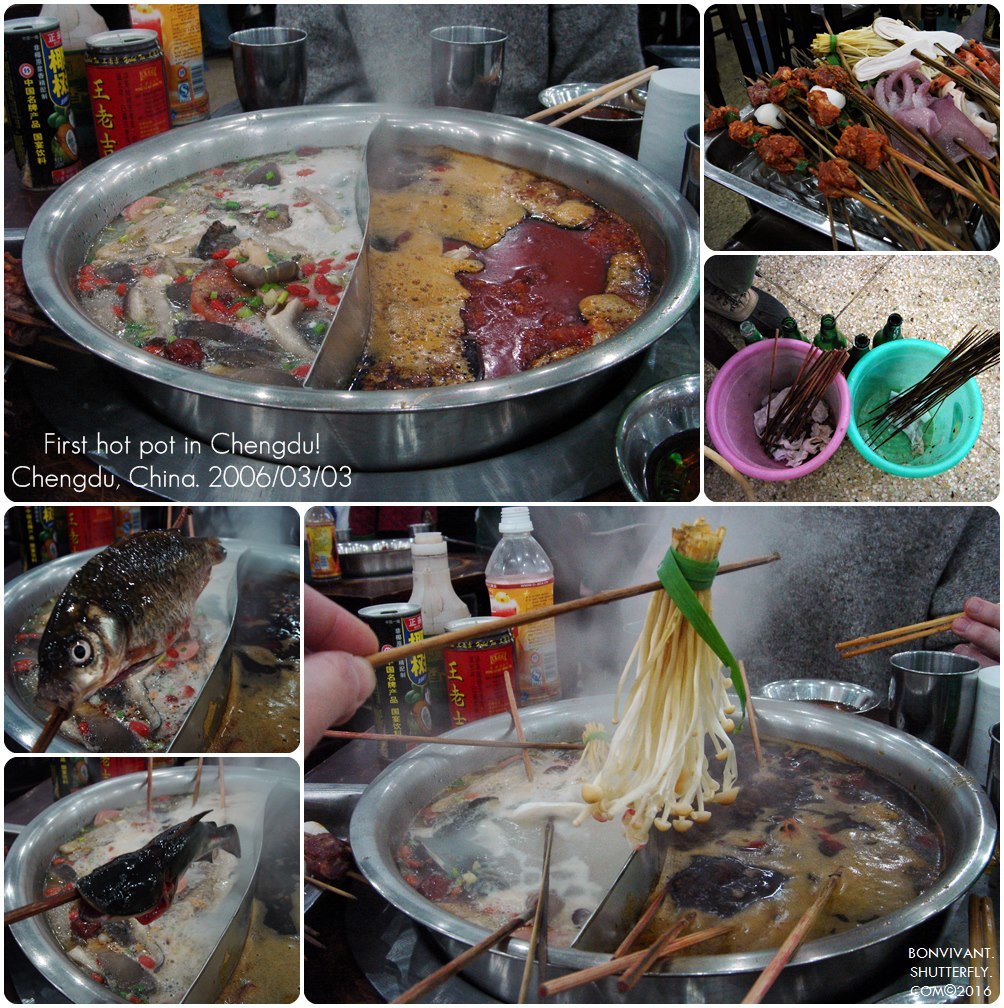 Is steaming as we speak. I added extra fermented/salted black beans to the chili sauce. There are also ginger root, sherry, lots of garlic, a pinch of sugar, soy sauce. I think that’s about it. Camera is in the shop today so that the sensor can be cleaned for the first time in 10 years. I can’t stand the fuzz that’s been sitting on the sensor anymore. Finally fork out 50 euros to get it cleaned.

Half way through. Rice is being cooked now. 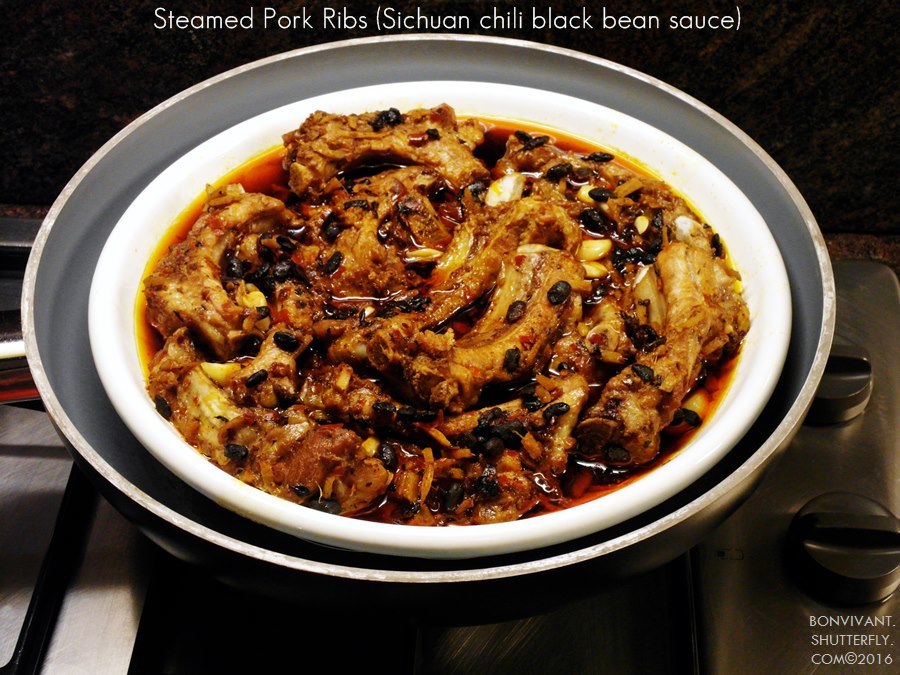 It’s ‘Bear Eater’s’ tonight. This is the rather unusual name the child has given to pork patties that contain a lot of caramelised onion and capisicum. I slather with a mayo and smoked paprika sauce and eat with an apple and celery salad. No idea why she calls them that, but the name has stuck.

Tonight I’m loading the entire contents of the meal into hamburger buns and we’ll eat outside. For the adults there will be a cold sauvignon blanc to go with them.

I’ve been out of commission for the last few days due to a surgery to fix my deviated septum - finally got the stents and packing out today! Pulled some braised pork belly out of the freezer and crisped it up to celebrate!

DH has man flu (aka a cold) so the dinner plan was soup. I had no soup in the house so on the way home I stopped and got some carrot ginger soup, one roast beef sandwich (goat cheese, arugula, pickled red onions), and one roasted turkey sandwich (brie, arugula, roasted red peppers). Pinot for me, water for the sickie.