What food are you reading now? Cookbooks, memoirs, mags...

Books or magazines, food provoking thoughts? I’m wondering if we can start a thread like WFD but on the food we read. Cookbooks are included too.

I have just get a copy of the Wired Food August issue, mainly to read about David Chang’s Flavor manifesto. I have a copy of The art of the restaurateur for months and will be intended for my summer vacation read.

Via someone I know who attended a library convention, I have a pre-publication copy of “Butter - A Rich History”, by Elaine Khosrova. It is due out in the Fall. Interesting trivia about the development of this part of the dairy industry, especially as regards its role in the economic power of women. The last third is recipes, including those for classic doughs, and for making and flavoring butters.

Just this morning read one in F & W, for a bacon and mushroom spaghettini dish that could serve as an app, or main course. I saved it for future use.

from The Great Courses.

Listening to lecture #36 - The Early Industrial Revolution as I type.

Lost this book last week, either in a hotel in Winnipeg or on the train from Toronto to Winnipeg. I’m so gutted because there’s only 1 or 2 chapters left and now I don’t want to buy another book just to finish reading the rest. 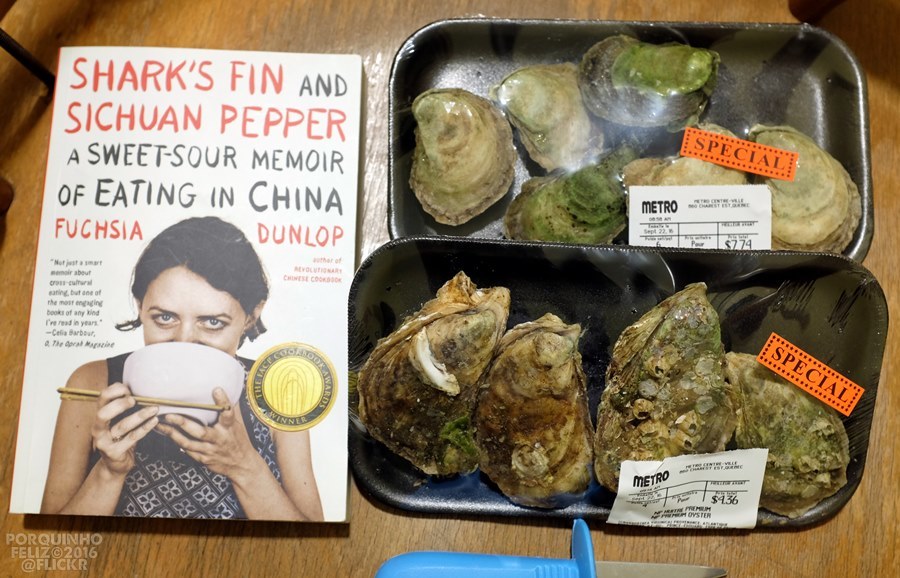 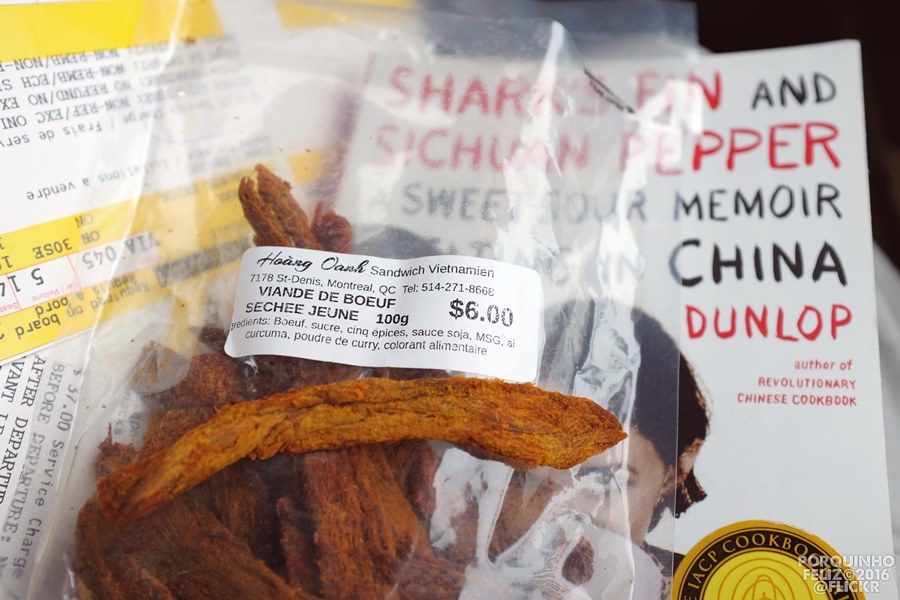 Maybe get a second hand one, it’s annoying not to finish a book…

I’m reading lots of marmalade recipes cuz I’m looking for a better one.

I’m “reading” (technically listening to book on CD) Delicious by Ruth Reichl. To be honest, it’s not terribly well written and the story is very predictable, but it’s good entertainment for my 1hour+ commute.

Just received Seven Fires: grilling the Argentine way by Francis Mallmann today by mail. Rarely get excited anymore with new cook books, but grilling with open fire… I really want to learn more. I have been hesitating to get Mallmann’s 7 fires or the new book. I choose the old one because it concentrated on South American food. 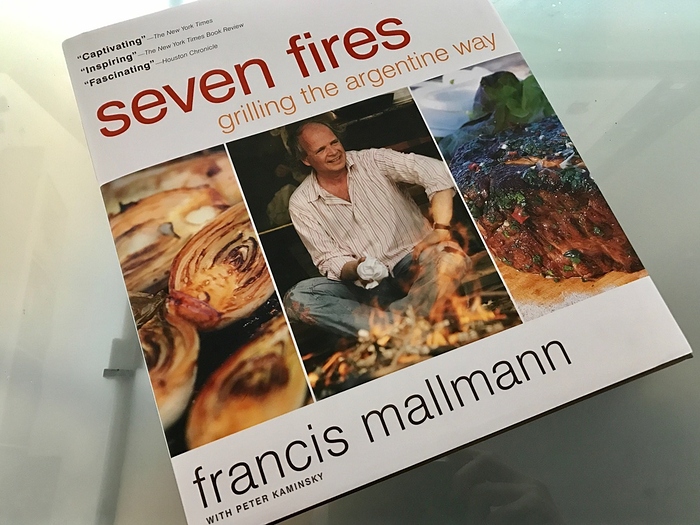 I just finished “Eating Korea: Reports on a Culinary Renaissance” by Graham Holliday, which I really liked. In some ways I liked it better than his Vietnam book, which is also quite good.

I really like Francis . His views on life , family , cooking , large bottles of wine , big fires , fly fishing , and his get away in Patagonia . La Dolce Vita . Love it .

That’s the impression I had as it got closer to the end. If I ever come across a used one I’ll get it again.

Went to Chengdu* for the first time in March 2006 and return in 2008 twice and the difference was a bit of a shock. We went looking for the places we ate on the first trip but the neighbourhoods were demolished. They destroyed so much and built things to make them look exactly the same all over China.

(*Shortly after reading her Sichuan Cookery book no less.)

I d/l the free app ISSUU just to read the food related publications. My wife has been using the app for hears but I just started.

There are hundreds of magazines in any given month; local, national and international food publications. There is a clip and save feature for recipes and ideas and a way to save your favorites for ref. later.

The Recipe Encyclopedia. Well I’m only interested in plant based recipes, but there’s a fair amount of info on those kinds of ingredients. Tonight I’m guestimating from one of their sorbet recipes to use starch and pineapple for mine, it’s the first frozen dish I’ve made. Almost now, waiting for it to freeze entirely (switching to smaller containers cools faster), but I can tell it’s going to turn out as good or better than the sorbets I’ve had from supermarkets. Not to brag, it’s a simple dish, but I’m glad it worked with some ingredients other than those listed (which were gelatin and less pulp from another fruit, with a different mixing method than what I went with, so maybe I could have messed it up). I’ve found a few plant oriented cookbooks at half price books too, well there are more than that, but I’m going for simple things to keep it efficient (as it takes long enough to experiment with simplicity).

Start to look at my edible ebooks collection bought at a discount. Currently starting to read Naomi Pomeroy’s Taste and Techniques. She is the chef of Portland’s Beast. The courage to start the new restaurant Beast after a bankrupt (closing 3 restaurants and a layoff of 90 employees…). 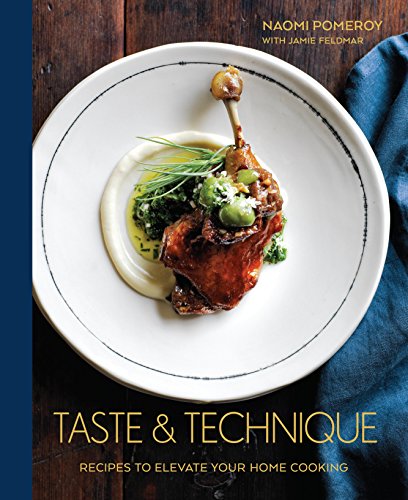 @naf, thanks for bringing this chef and her restaurant to my attention. Discovered that the resto is in Portland, Oregon, which is only 2 hours away from us. Will put it on the list, after this Corona scare tapers off. There is also a Portland, Maine, which has become a foodie town and destination in the past few years. Can get confusing! Portland, Oregon is a fun place to visit and eat. While close by, it has a totally different different vibe than Seattle. Oregon is a whole different country…

Be well and happy cooking! Sorry to hear of your husband’s colleague and his possible exposure to the virus.

Naomi is friends with Melissa, owner of Sammich down here.
She came down and did a dinner there which I was going to go to, but didn’t feel well enough to spend $150. ( for 2)
Hopefully she’ll come down and do it again.