The Food of Singapore Malays: Gastronomic Travels Through the Archipelago

The Food of Singapore Malays: Gastronomic Travels Through the Archipelago, Khir Johari’s tome on Singapore-Malay cuisine, is the most comprehensive, and breathtakingly beautiful ode to Singapore’s oldest culinary tradition. And for such a large book - all 10 pounds of it - I found it virtually unputdownable! 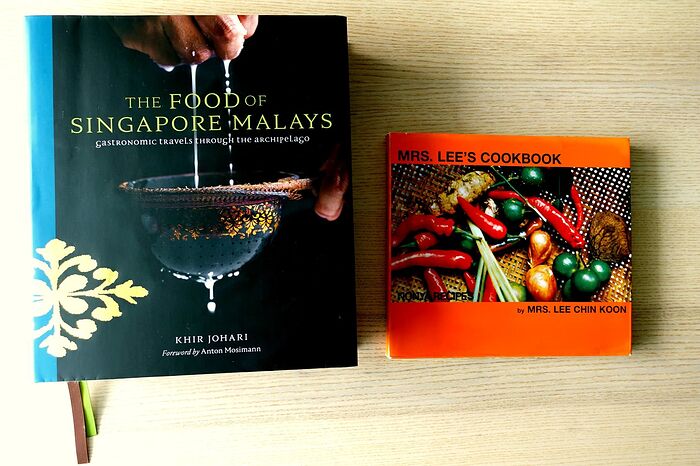 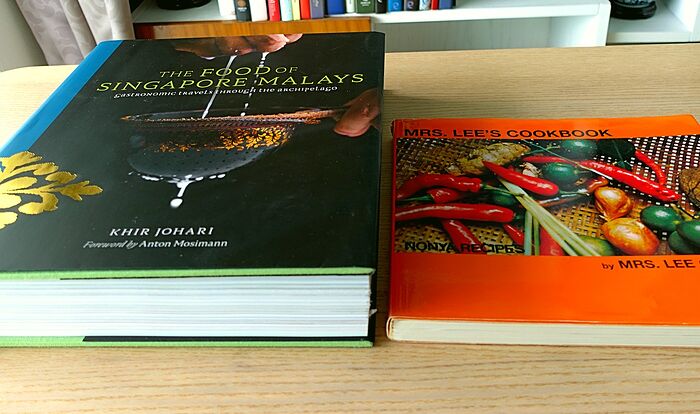 For the longest time, Singapore-Malay food was the 𝗼𝗻𝗹𝘆 type of Malay food I knew. My first job was with the Singapore Broadcasting Corporation back in the late-80s, and the Malay stall at the staff canteen on Caldecott Hill served some really stupendous nasi rawon and mee soto at breakfast time.

My fave nasi lemak at the time was from a Malay stall inside Rocovo Cafe at Goldhill Plaza. When the stall closed down in 1995/96, I never ever could find another nasi lemak as good as the one they served.

Years later, I moved to Singapore Airlines and, lo and behold, the staff canteen inside Airline House served perhaps the 𝙗𝙚𝙨𝙩 nasi rawon on the island.

Like Khir Johari, I really enjoyed Malay fine dining, first at Aziza Ali’s eponymously-named eatery on Emerald Hill (I once sneaked out of a colleague’s Chinese wedding banquet when it was halfway through, just to eat at Aziza’s!), and then at the super-elegant Sukmaindra at Holiday Inn Crowne Plaza.

But when I moved to Kuala Lumpur in 2011, I discovered a whole new Malay food tradition there: spicier, less sweet, less coconut milk-rich - for KL’s Malay cuisine is heavily influenced by Minang food tradition.

But, for me, nothing beats Singapore-Malay cuisine - its rich history bore witness to the various cultures and traditions that made up what Singapore is today.

Reading Khir Johari’s book simply makes one hungry for Malay food so, yesterday evening, I peeled myself away from the book to go to Nasi Tomato Batu Lanchang. There, Mohamad Tajularus Wahap carries on the tradition started by his late parents over a decade ago - cooking with only the freshest ingredients available in the markets on that day. No additives, no artificial flavourings or colourings. From his stupendous tauhu telur, to his lamb kurmah, Encik Wahap’s cooking reflects the rich Acehnese, Jawi-Peranakan and Chinese-Nyonya influences of Penang’s own Malay cuisine. 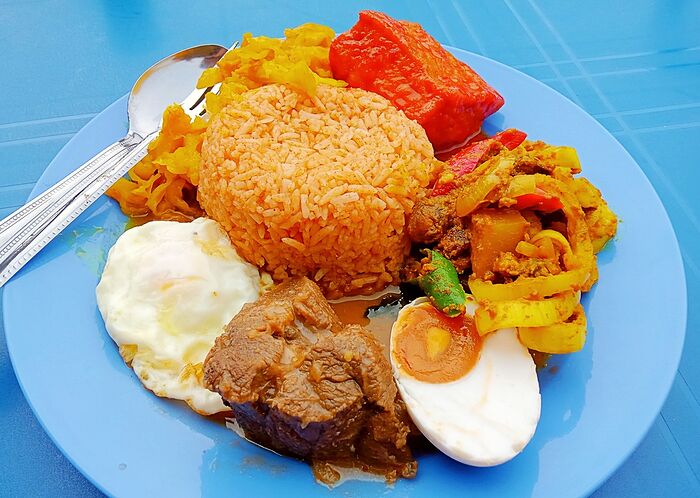 First time that I’m back in Singapore for Christmas since the COVID lockdowns began back in March 2020. Been busy catching up with all my relatives and friends, many of whom I’d not met in person since back then.

But we also managed to catch up with cookbook author, Khir Johari, as well - and he showed us where his favorite spots for Malay food are: 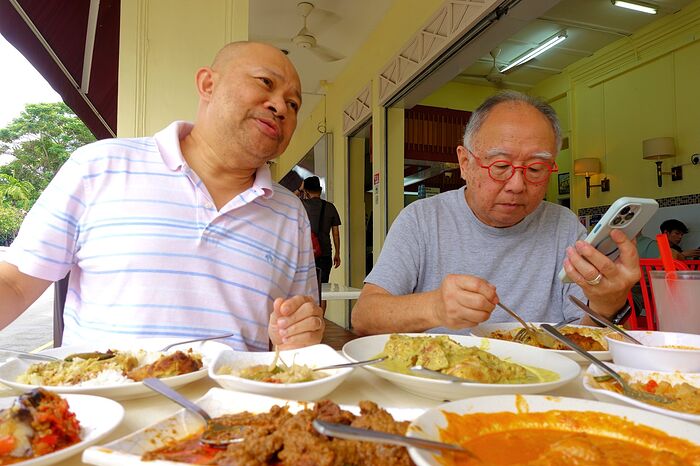 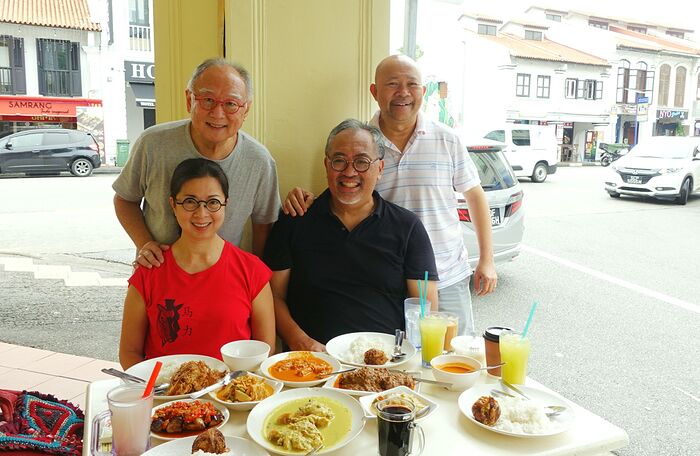 It’s good to be home. Merry Christmas, everyone!