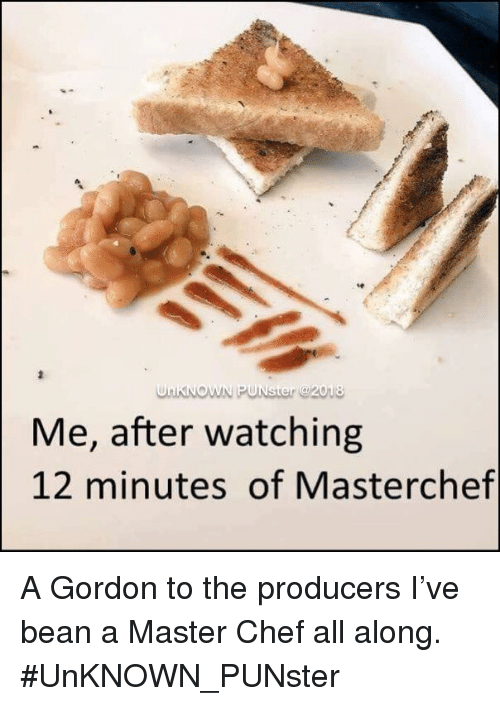 Yup, if this were legal would be me … well maybe not Red farm 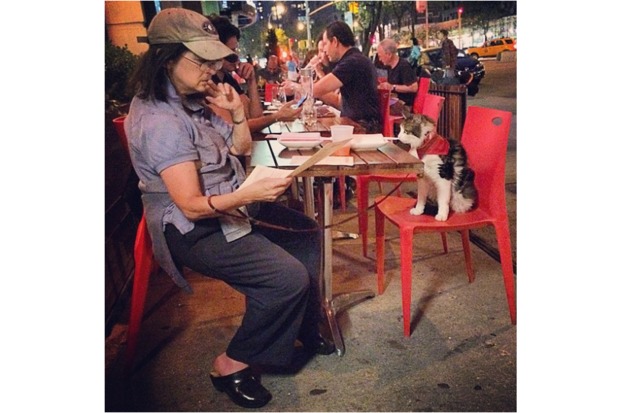 A woman was spotted sitting across from a cat at RedFarm. 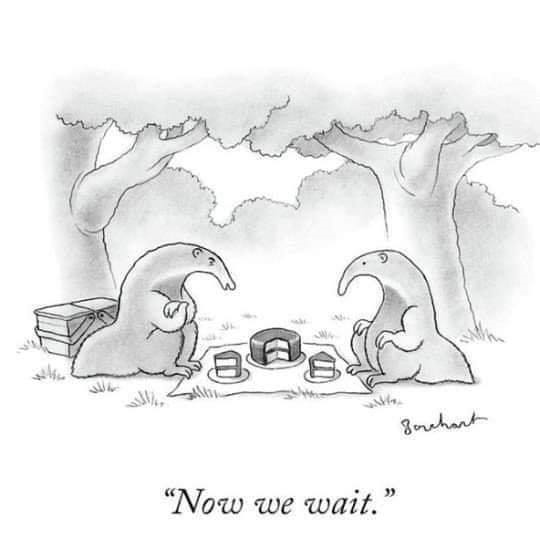 Yup, if this were legal would be me

Wait, was this taken before they were arrested or something? I like how the cat is wearing a napkin.

They were not arrested
I don’t think the article below has correct info. Dog’s at least are allowed in outside seating areas, lots of people tie them up just outside of the area where they eat. EDIT: sitting at the table definitely not okay

@presunto - I hope no one crushes those chili peppers floating in the water. Getting spicy water into the private bits doesn’t sound like a good time.

Marmite peanut butter. Yuk or yum? To be released next week.

I love my Bovril but will eat marmite if Bovril is not available.

Photo from The Independent’s article. (link below) 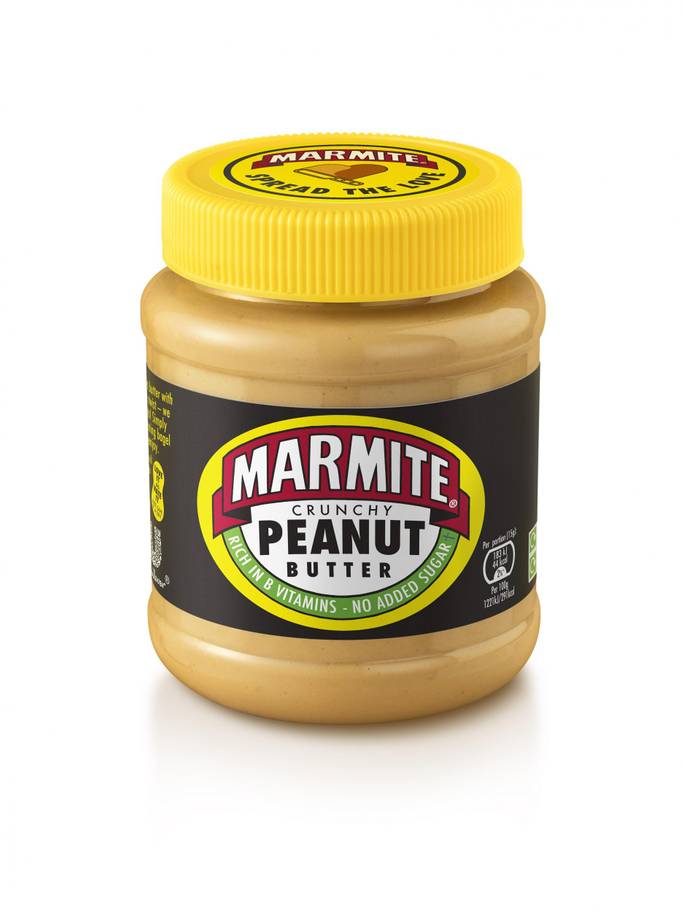 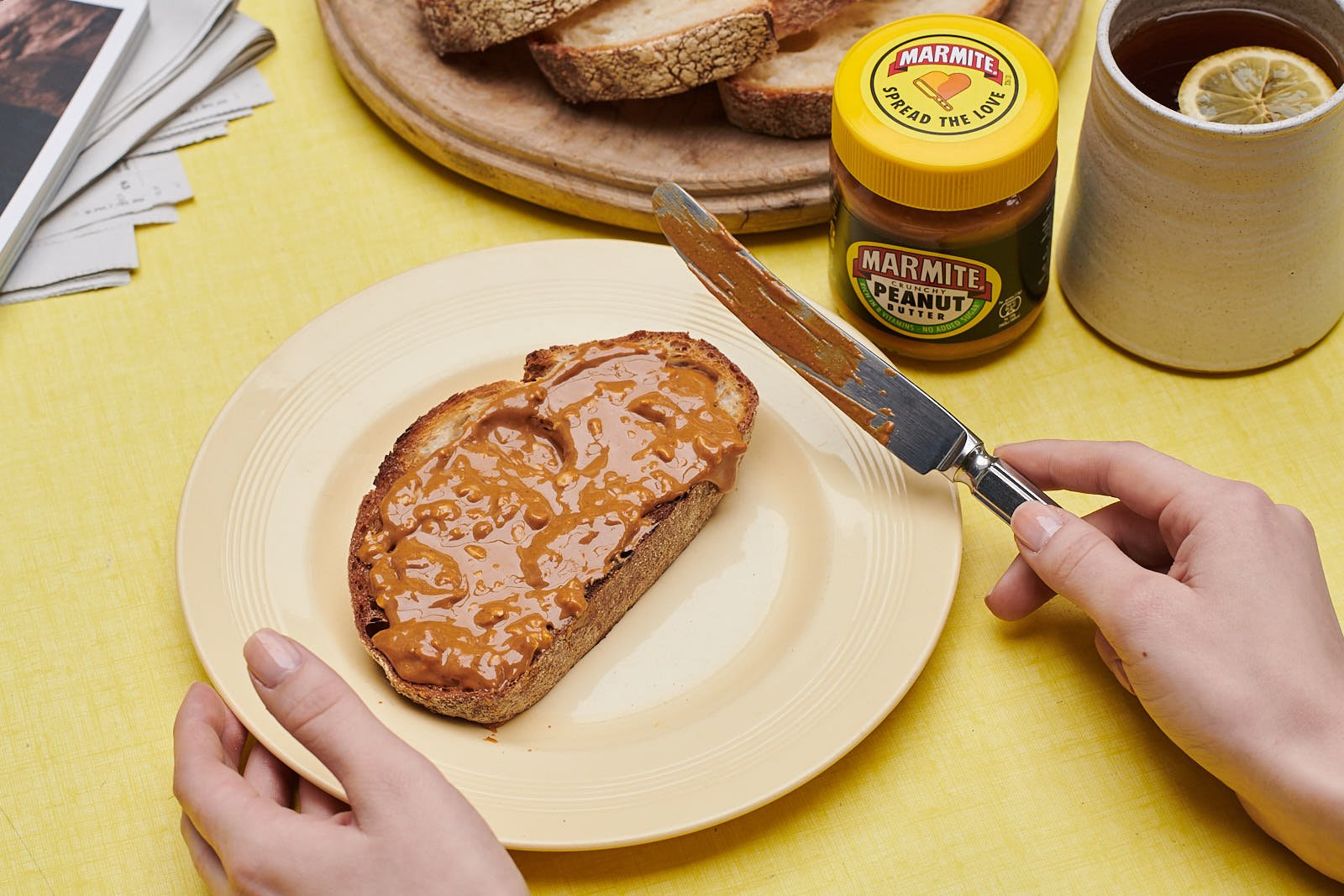 You’ll either love it or hate these curious breadfellows

Marmite Peanut Butter, the goodness of peanut butter and the delicious taste of Marmite 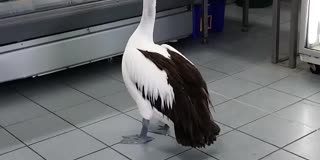 Pelican patiently waits in line to be served at fish store

Watch as a patient pelican waits in line at a local fish store in Nelson Bay, Australia.

But did the pelican GET any fish? The video ended before we found out!

He forgot to take a number.

I don’t know, I was a little disappointed with the video. It’s not a new story so I guess we will never know for sure … it did look as though someone was on their way out from behind the counter to show Mr. or Ms pelican the way out

At least throw me some scrap or battered cod! Waited so long I had to resort to preening!

Enormous creature when you are that close to it.

Taking playing with food to another level. 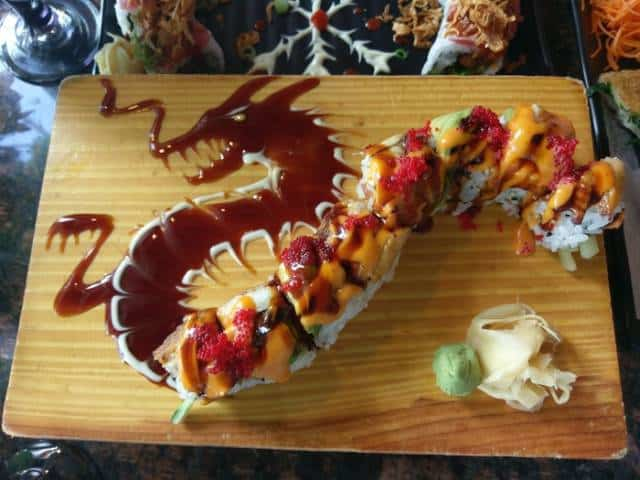 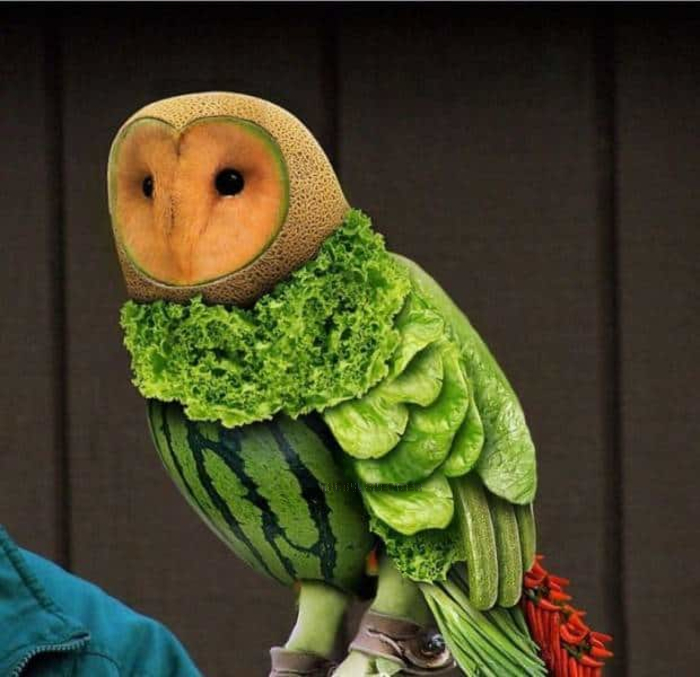 Not sure if anyone reads farther than the second line. They only read text messages and news headlines nowadays. 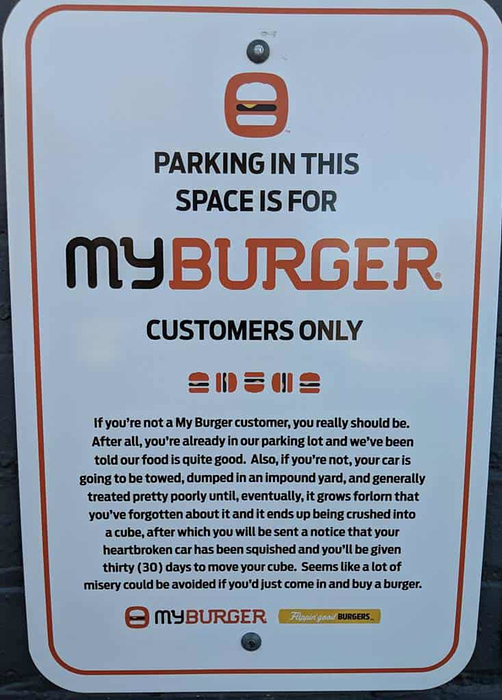 Does anyone cook a whole meal in the microwave? Did they? 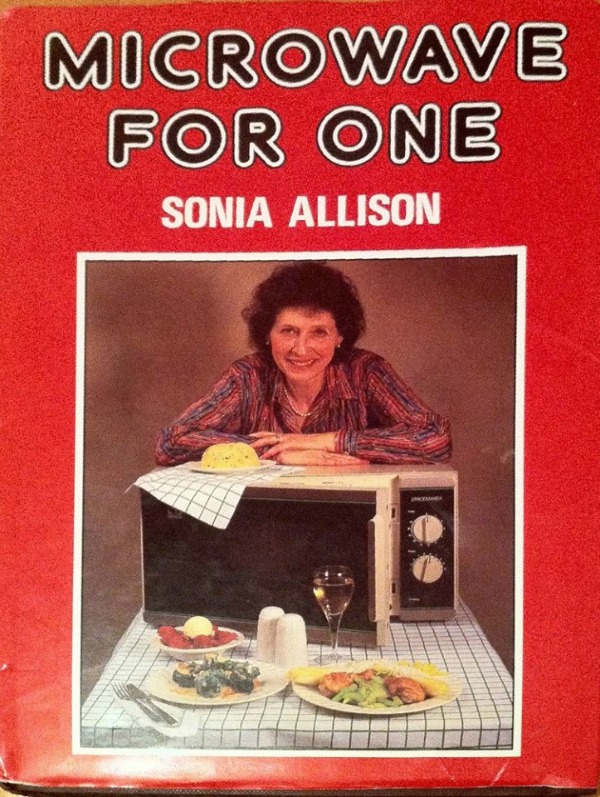 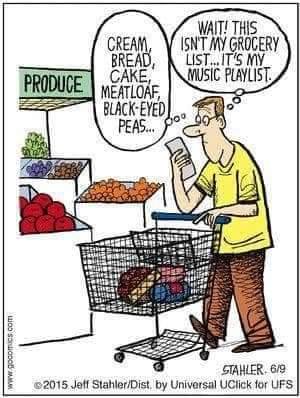 This kid is my new idol! I have no idea what he’s saying and I don’t need to, this kid knows what he’s talking about! I’d like to have some dim sum with this guy.

This kid is my new idol! I have no idea what he’s saying and I don’t need to, this kid knows what he’s talking about!

Sh**!!! The day I’ve been dreading my entire life.

Mom PROMISED she had deleted all my childhood videos.

I need someone to translate for me!

Well now that spring has sprung here in the North East, time to break out the grill!!! How long per side for medium would you guys say? 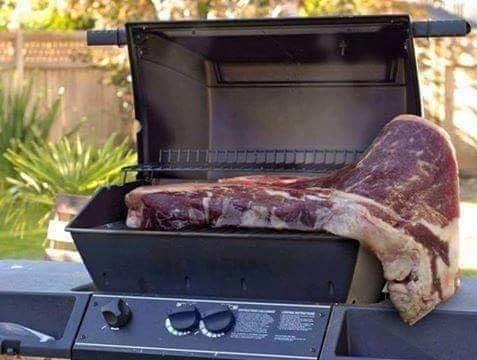 That’s straight out of an episode of the The Flintstones.