That’s local here. Thanks!
They do good work.

I didn’t realize the story had gone national.
They rehab injured wild animals- 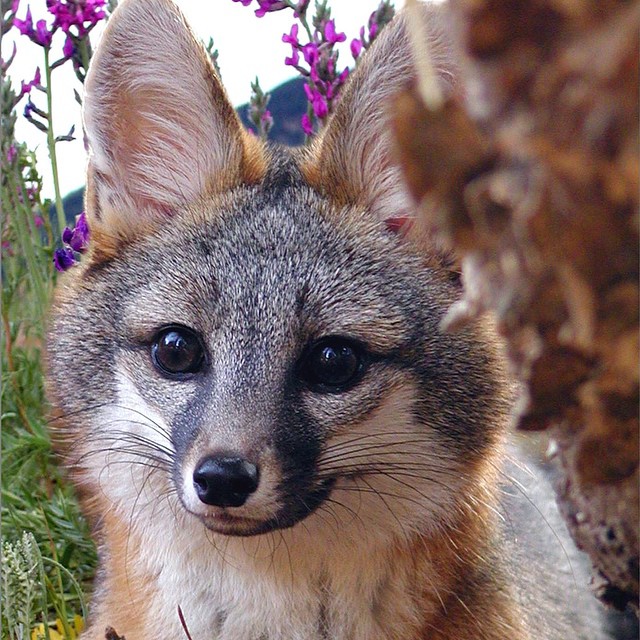 Subscribe to our weekly newsletter ! ! ! Subscribe Something went wrong. Please check your entries and try again. Go WILD over Spring Break! We are open 10:00 – 2:00 for self guided tours from March 22 – March 31 Book Now Our Mission: Saving Wildlife...

Your dindin is in the magazine then! 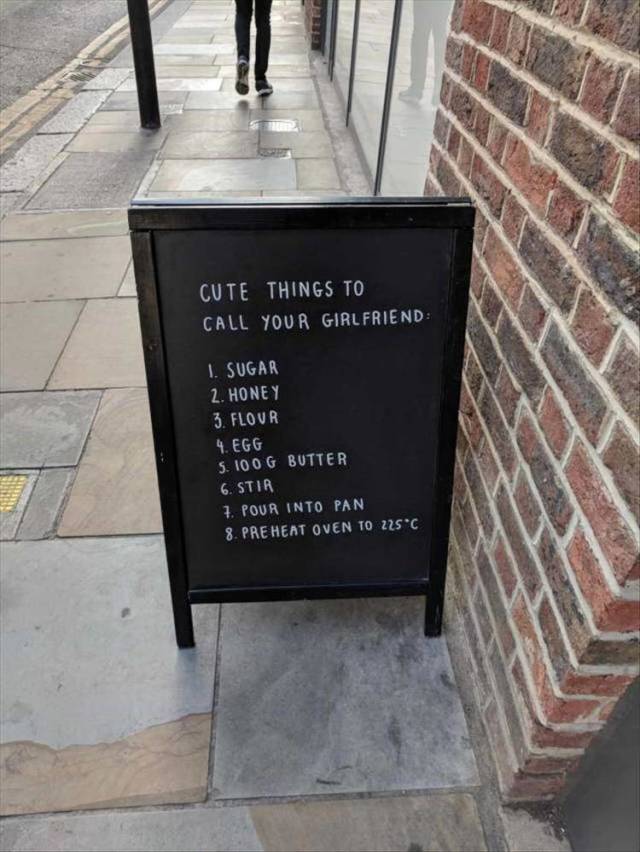 These are actually pillows. 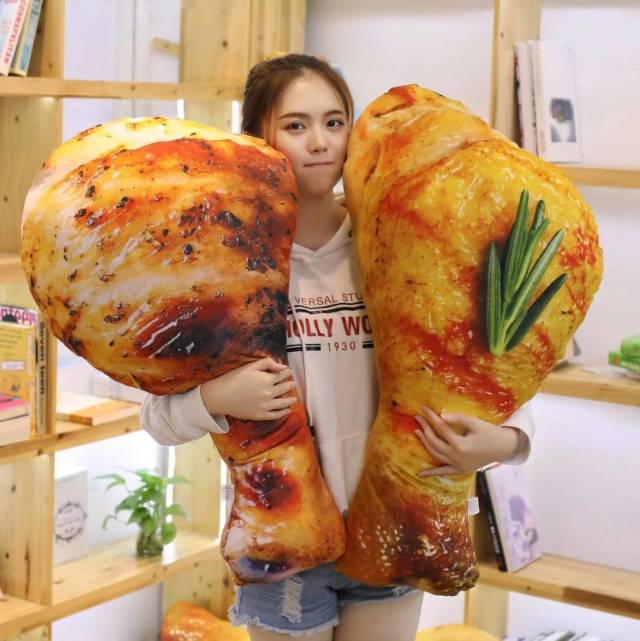 I would be happy to get this and am no cake eater. 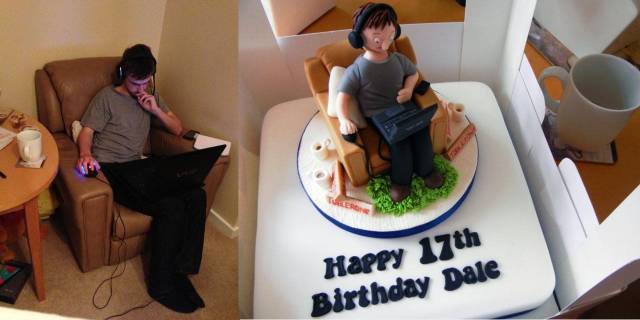 Another cake, but I would get a refund and rate this shop. 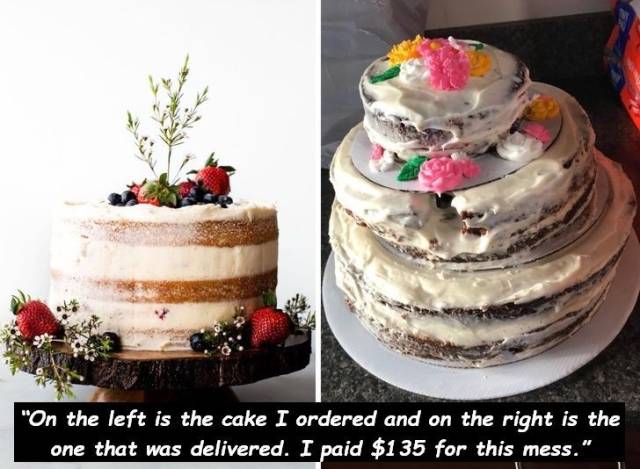 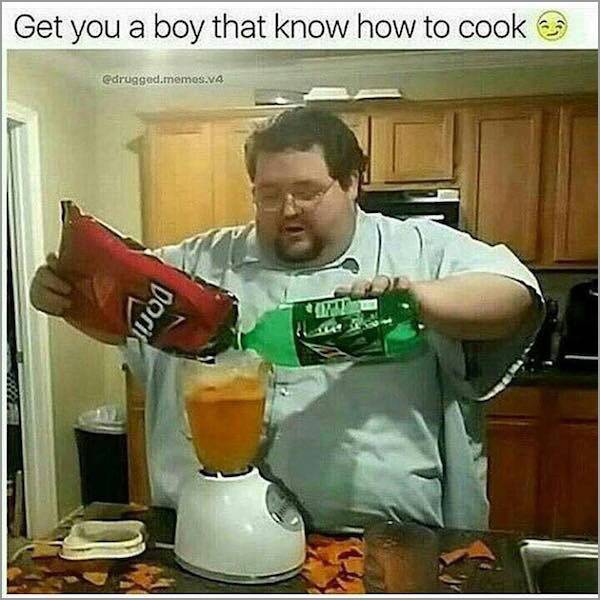 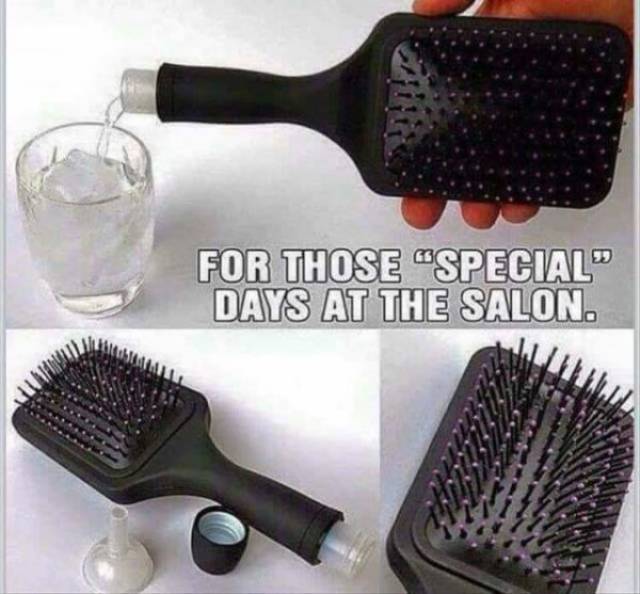 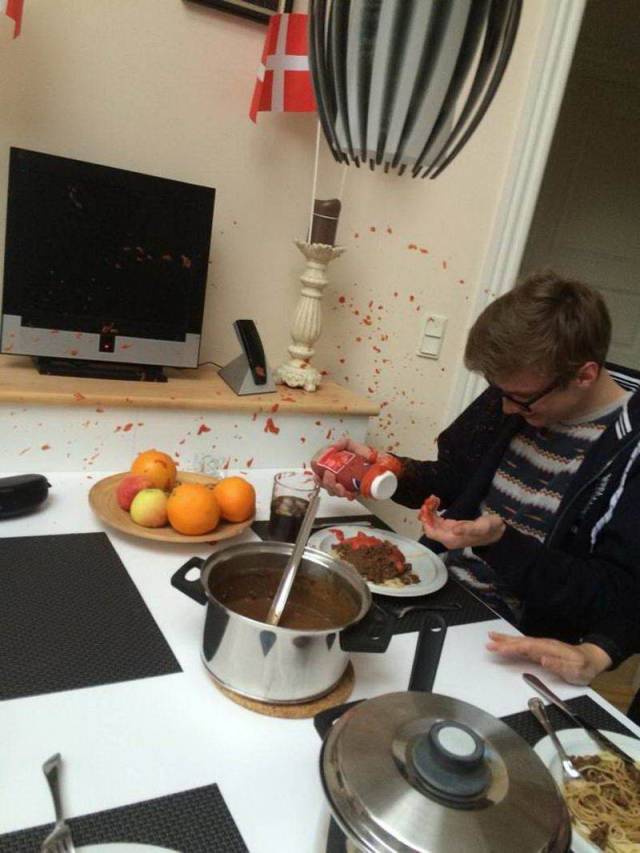 This flavour was released in Iceland last christmas. I don’t like beer with pine needles taste so this is probably crap as well. 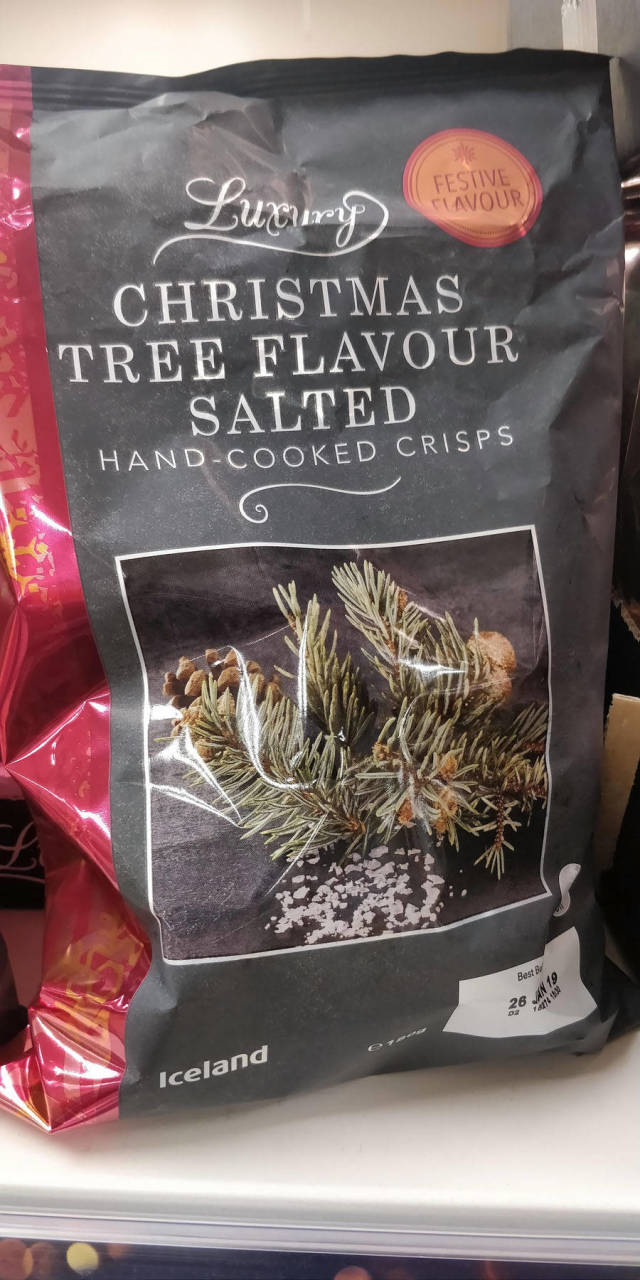 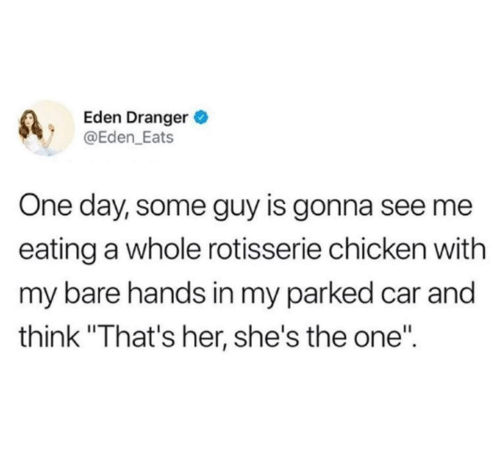 You had one job… 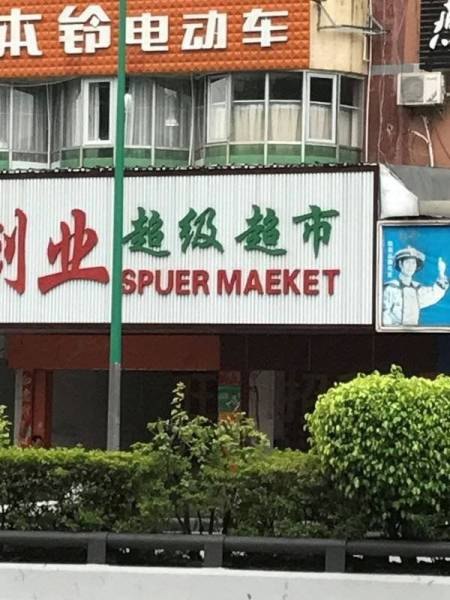 Haven’t seen this yet. 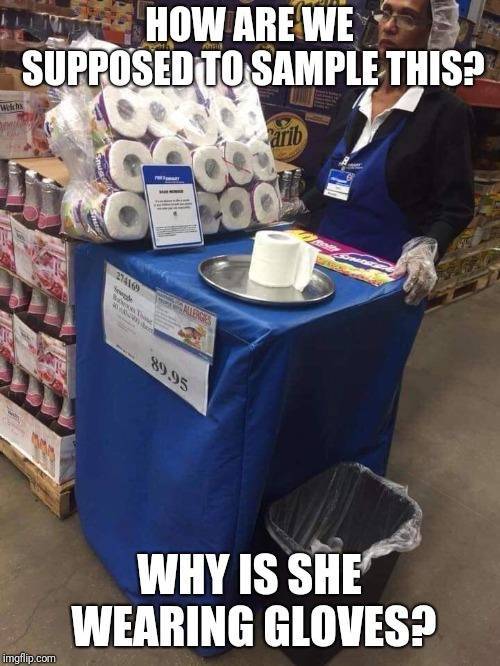 Employees at this restaurant wear shirt with a bad review printed on it. 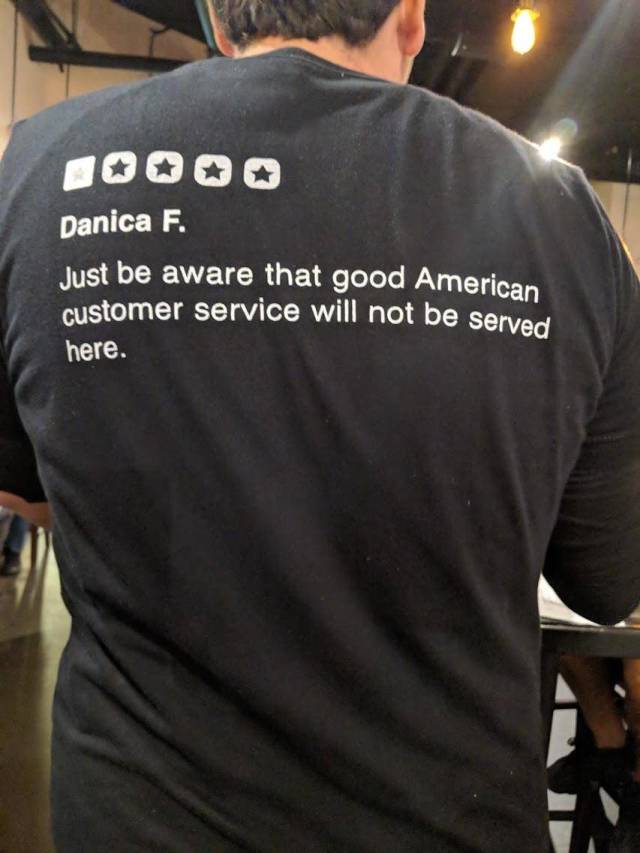 In some Arabic speaking country 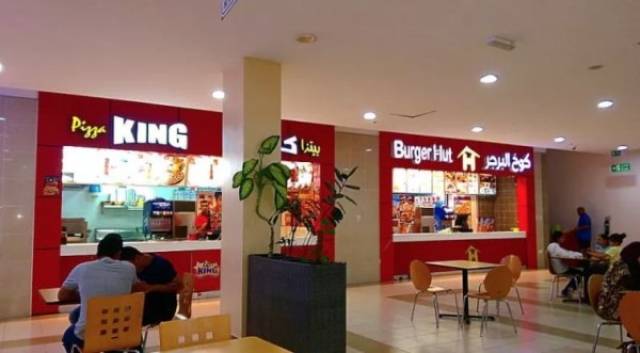 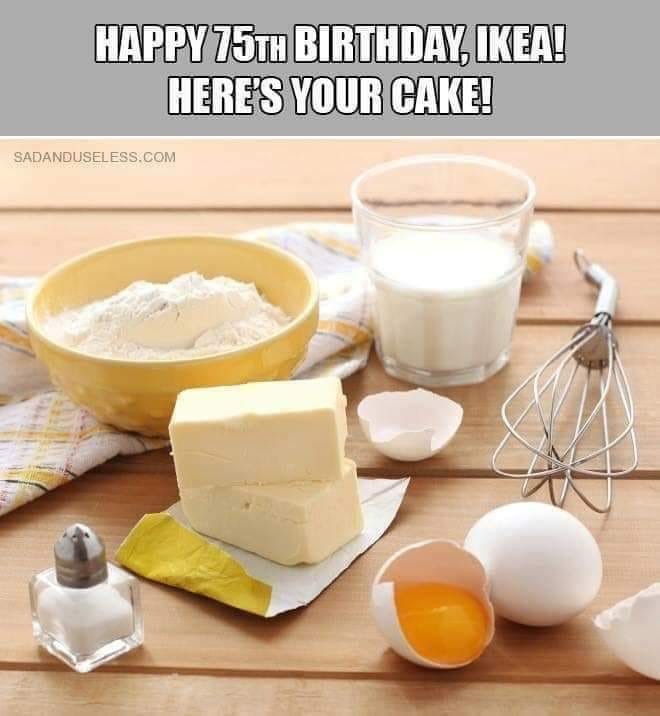 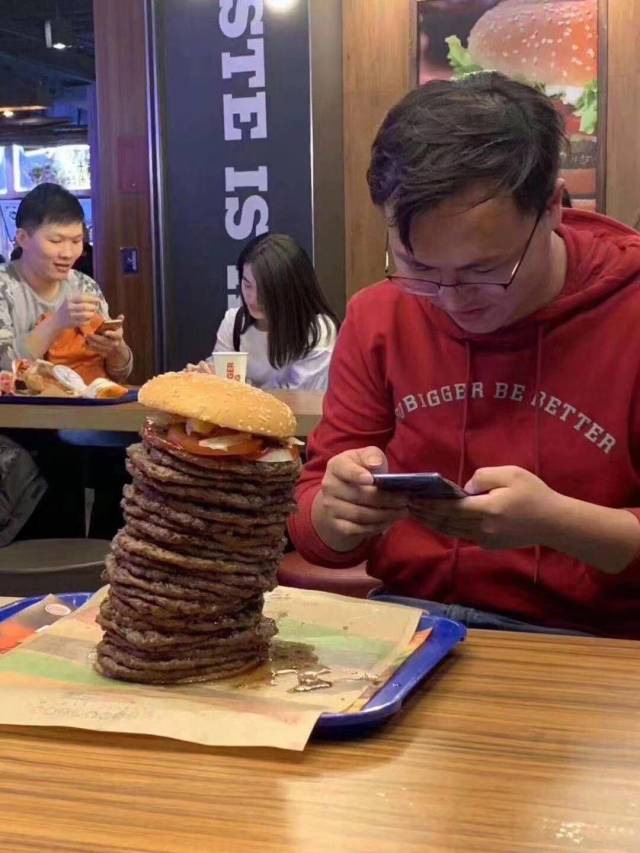 Again. Also, is it really “cheese”, though? or maybe it’s “sandwich filler” like on packages of vegan “cheese” I saw in the shop the other day. 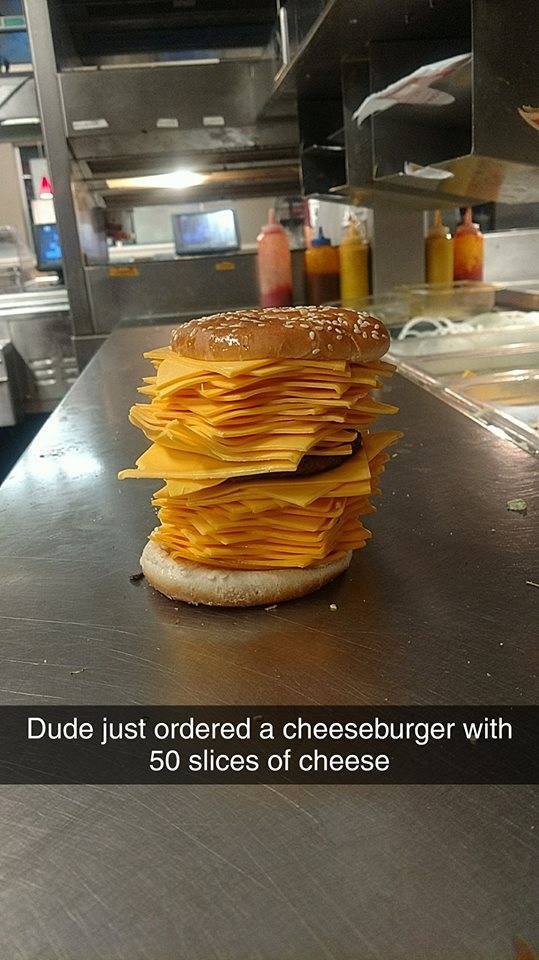 I recognise the hot pot with 2 kinds of broth (had been to Chengdu 3 times). Is this a hot pot eating contest or something? In any case, it was not so long ago when the Chinese had very little to eat! On my first trip to China in 2006 I noticed how much food was left behind or on table, mostly at “mid-range” restaurants. 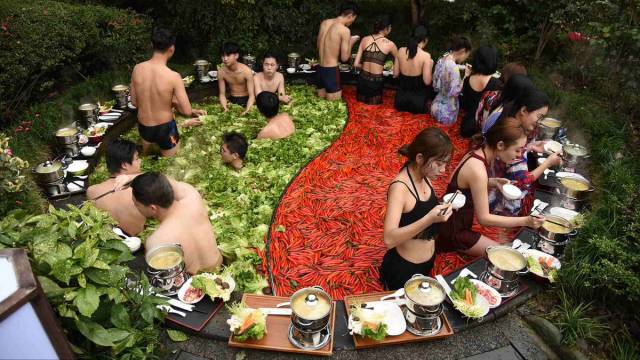 I’m not sure how silly this is, but if accurate its fascinating. This is supposed to be a video of a supermarket in Venezuela, I don’t speak Spanish so I don’t know what he is saying. If there is a global shortage of ketchup, I guess we know where it all is. (If this is not as represented let me know I will take it down)

That is bizarre. Trying to make the shelves look full? Better to have evenly spaced bottles of ketchup than empty space? 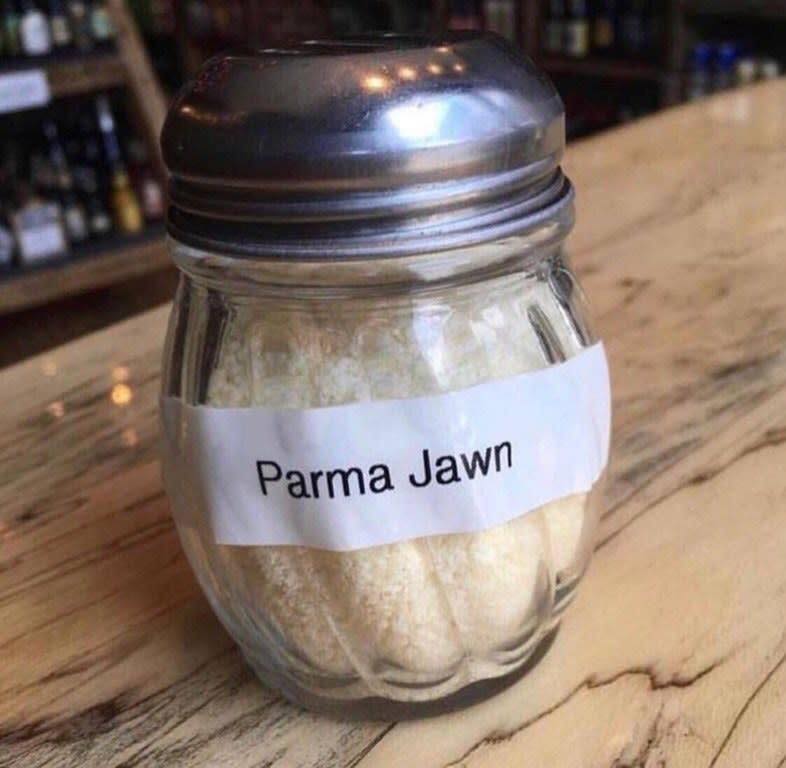 In defense of the above spelling " Italian is commonly cited as an example of a phonetically spelled language. It is easy to guess how an Italian word is pronounced based on the way it is written, because each written symbol highly corresponds to a sound (with some exceptions)." I’ve seen this type of mistake so often in Italian restaurants in the US

Italian is commonly cited as an example of a phonetically spelled language. It is easy to guess how an Italian word is pronounced based on the way it is written,

Yes, Spanish too. Also Italian-Americans often may speak Italian but never have studied it formally - and of course this is also true of Spanish speakers in the US.

However I did laugh at the photo.

I worked in one particular Italian restaurant years ago owned and managed by three brothers born in Italy … some of the labels on items in the walk in were so hilarious, they were good sports about knowing they were fairly regular comedic relief. 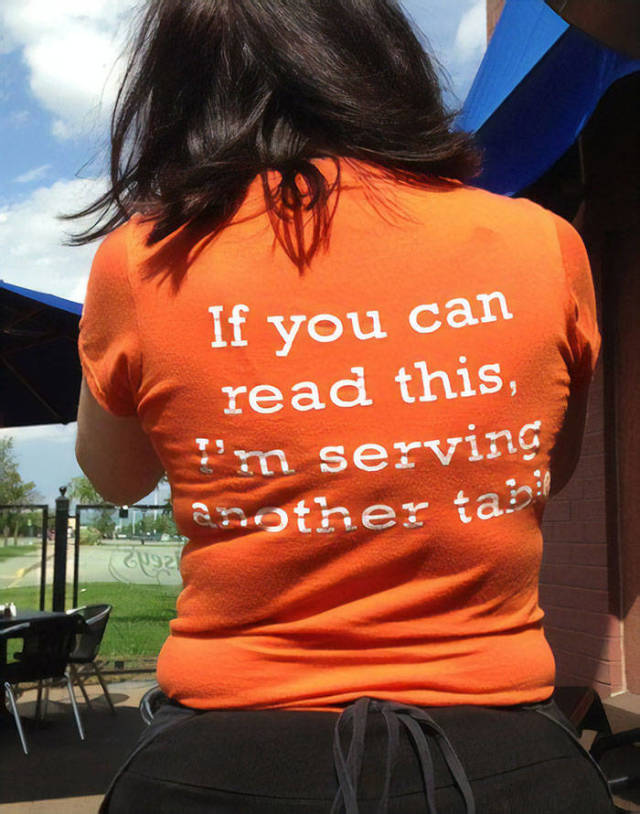 I still eat each row patiently just like when l was a child.

Easier to use chopsticks. 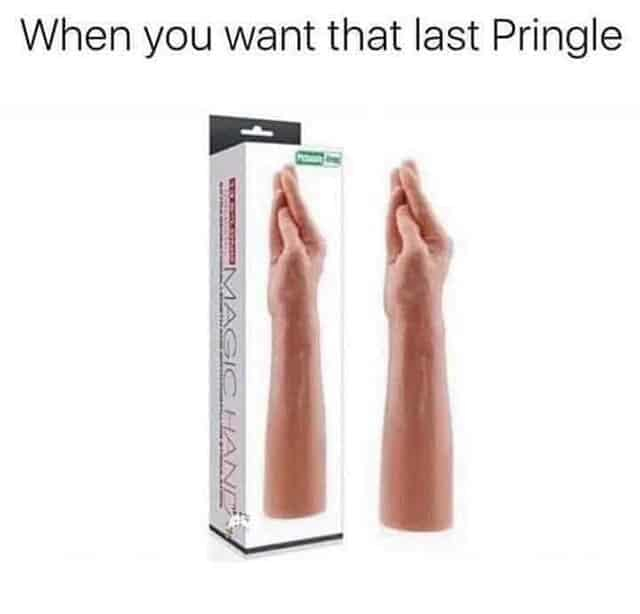 Food print is getting more common these days. Still haven’t seen cheese yet. 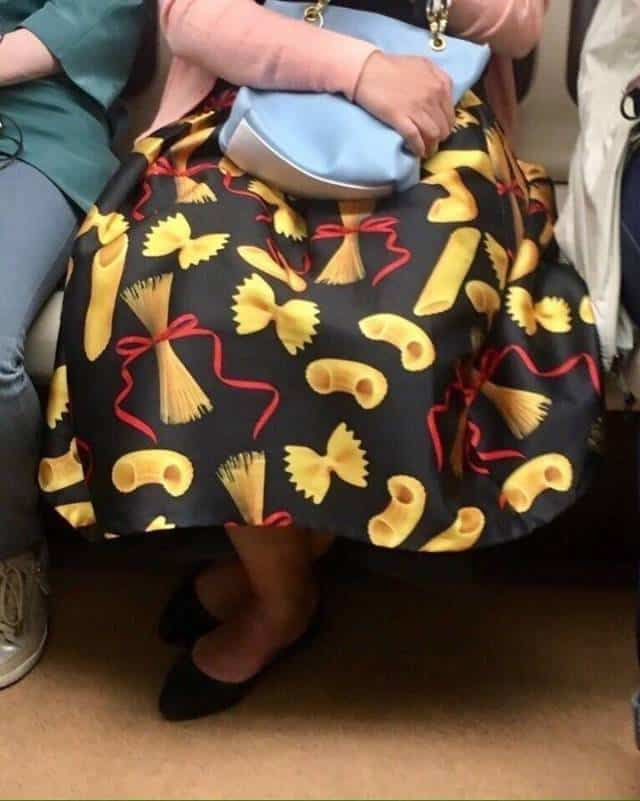 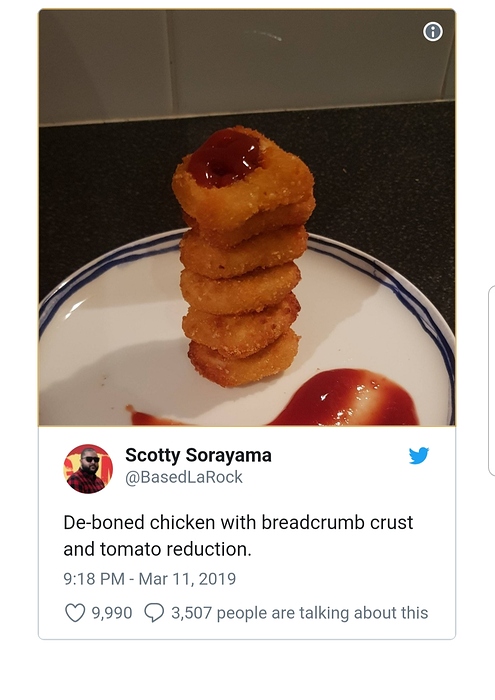