I love pork ribs and thought it might be better to make a spin off thread.

I ate the first batch quick-fast. 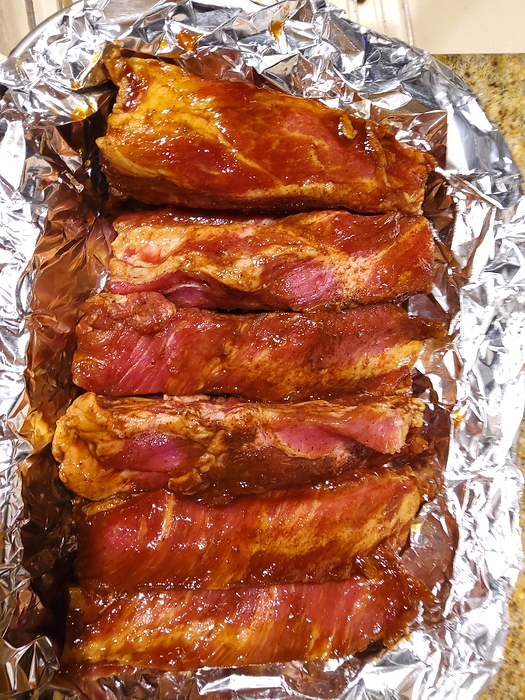 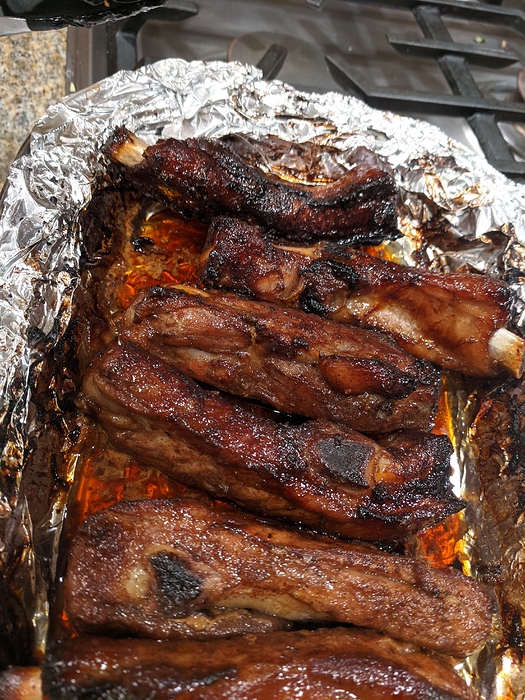 This us the next and final batch. I wanted them a little drier or maybe crispier, but they were really good. Tender enough but not the dreaded “fall off the bone”. I had to bite them and chew them. Maybe a bit too sweet. 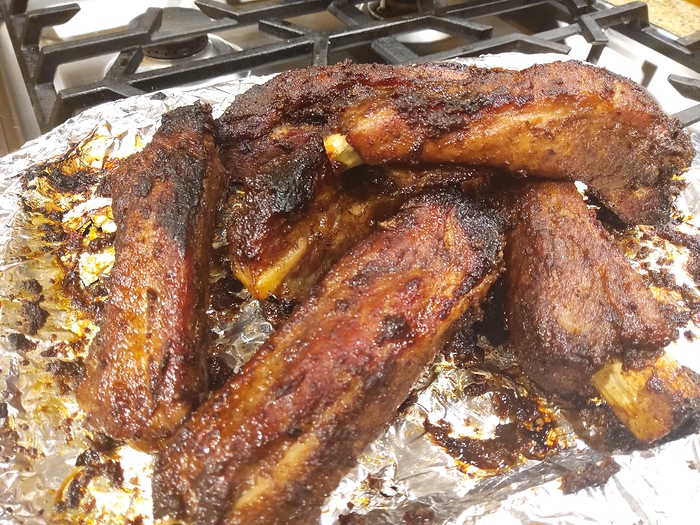 Put them back for a few more minutes. Uh oh! 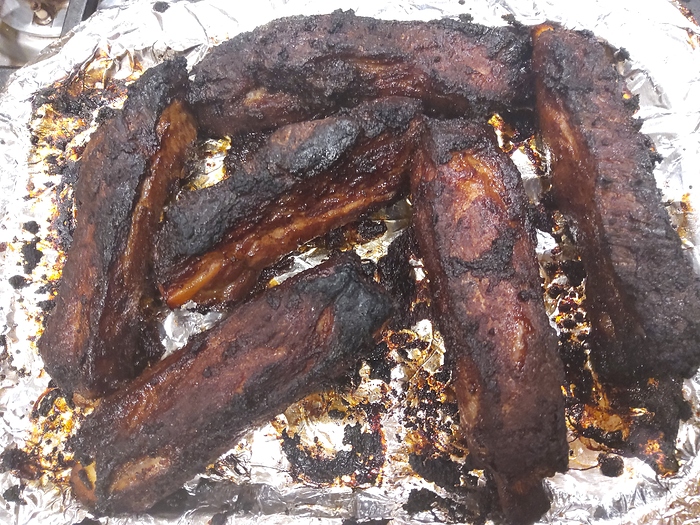 Made some char siu yesterday, not exactly like the real thing yet. I didn’t have Hoisin sauce and used oyster sauce. 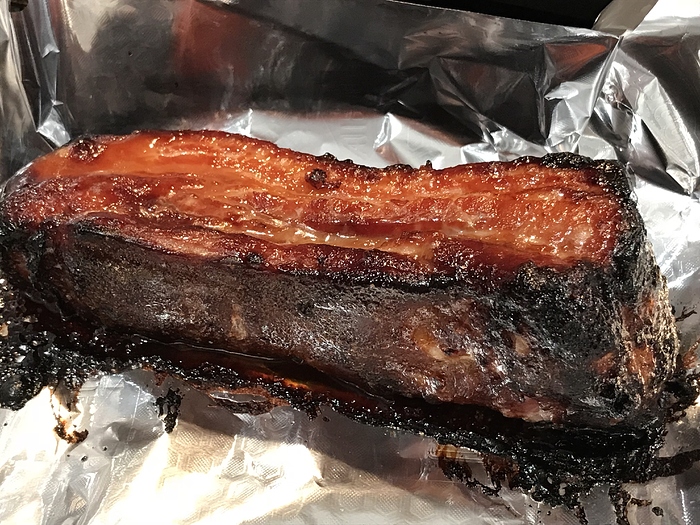 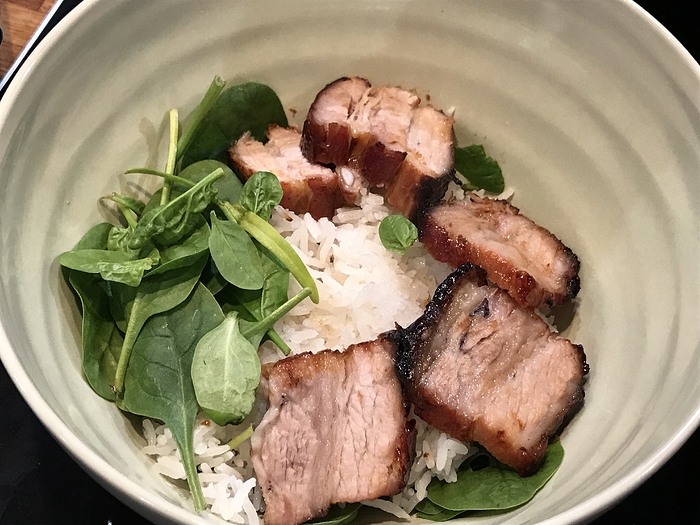 Well done! Is that pork belly?
Hubs away and I’ve got some!

Here is the recipe from "shoulder steaks "…. Would that be what some call Country ribs?
Looking for that thread about what you make when significant other is away.

Well done! Is that pork belly?

Here is a how to make Chashu Pork Belly recipe, also from Serious Eats.

" Japanese chashu gets its name from the bright red Chinese barbecued pork known as char siu —you know, the stuff you see hanging in windows or stuffed into steamed bao ?—and it probably came to Japan from China around the same time that ramen itself did. But like ramen, it’s undergone some major alterations over the centuries. Unlike char siu, which is made by painting slices of pork shoulder with a thick, sweet marinade and roasting it, Japanese chashu is a simmered dish made with pork belly."

hoisin sauce is sweeter so if you substitute with oyster sauce, add a bit of honey

Here is a how to make Chashu Pork Belly recipe, also from Serious Eats.

This one is the Japanese style, to be use in ramen, sliced thinly. 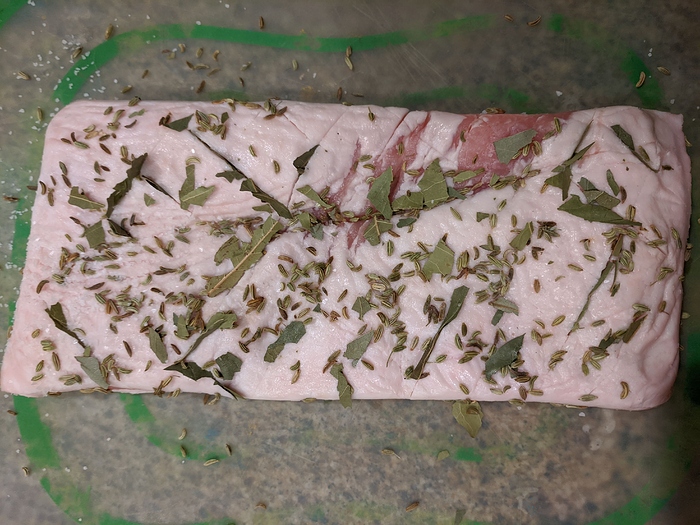 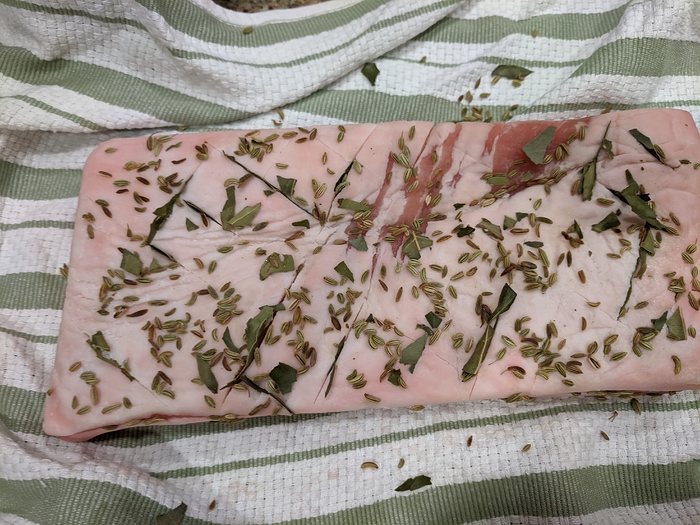 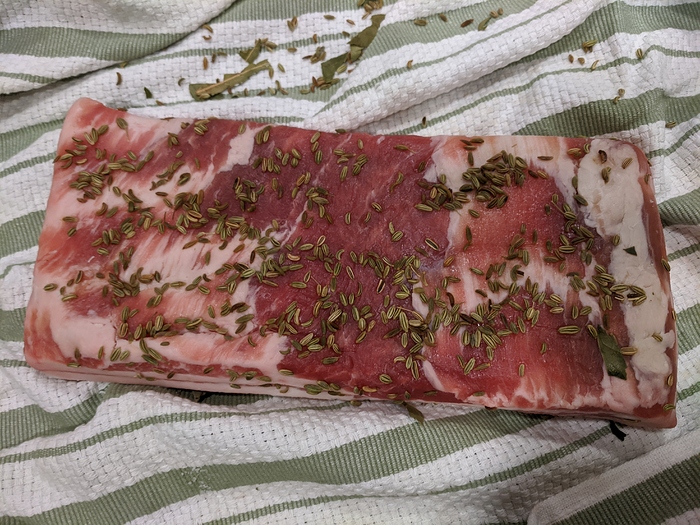 The plan is to update after cooking.

Doing the ribs again. Need to bookmark this. 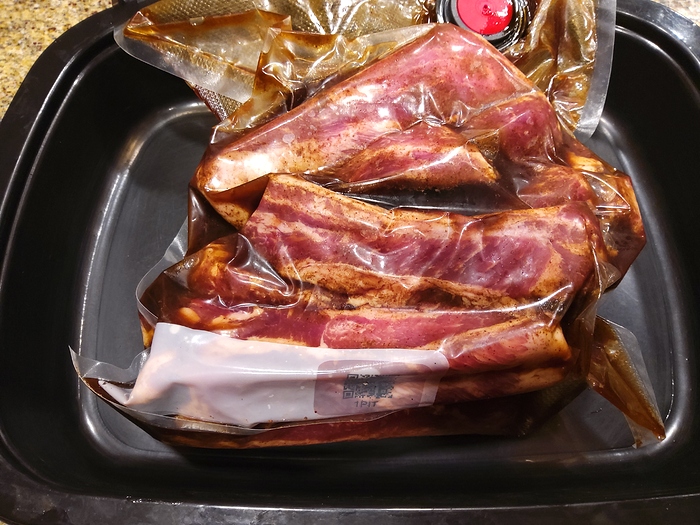 This refers to the belly being cured; not the hangover. 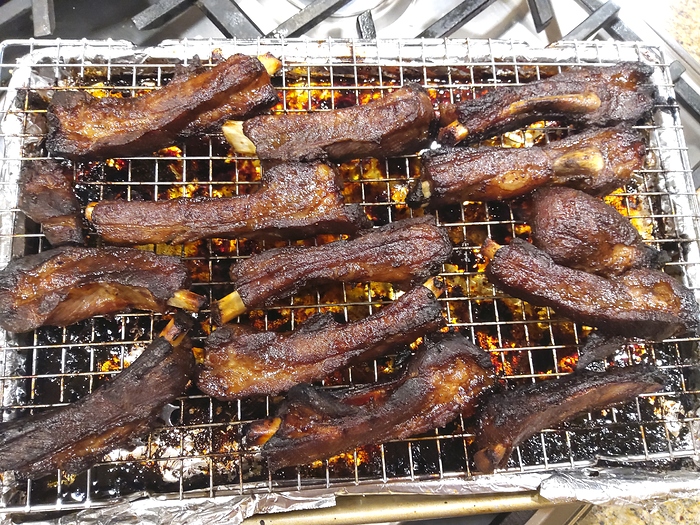 Just adding another recipe source for anyone looking to experiment a little. I need to make Char Siu again - got me motivated! 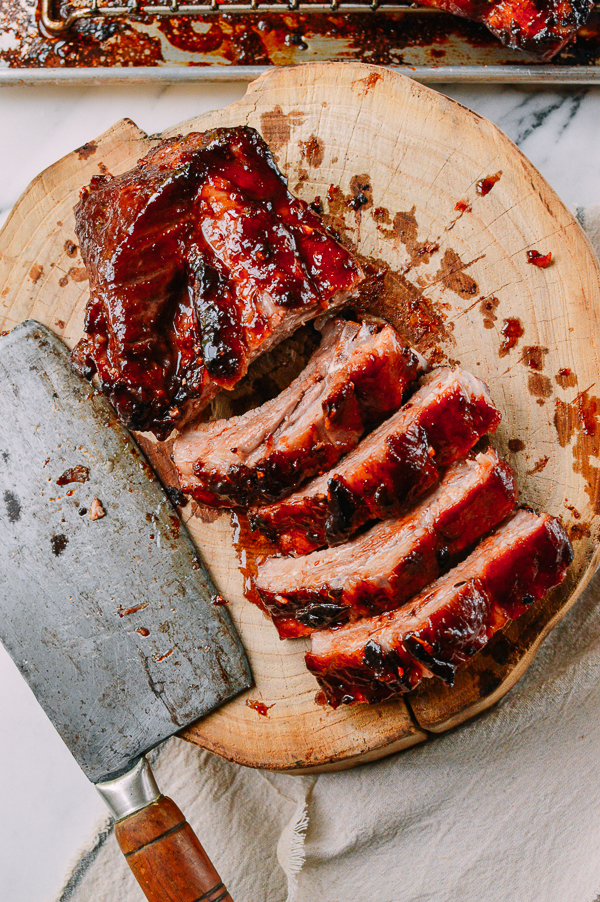 These oven baked ribs are made with a Chinese BBQ Pork (Char Siu) marinade. It's better than any BBQ sauce you've ever tasted. The ribs cook in just 1 hour! 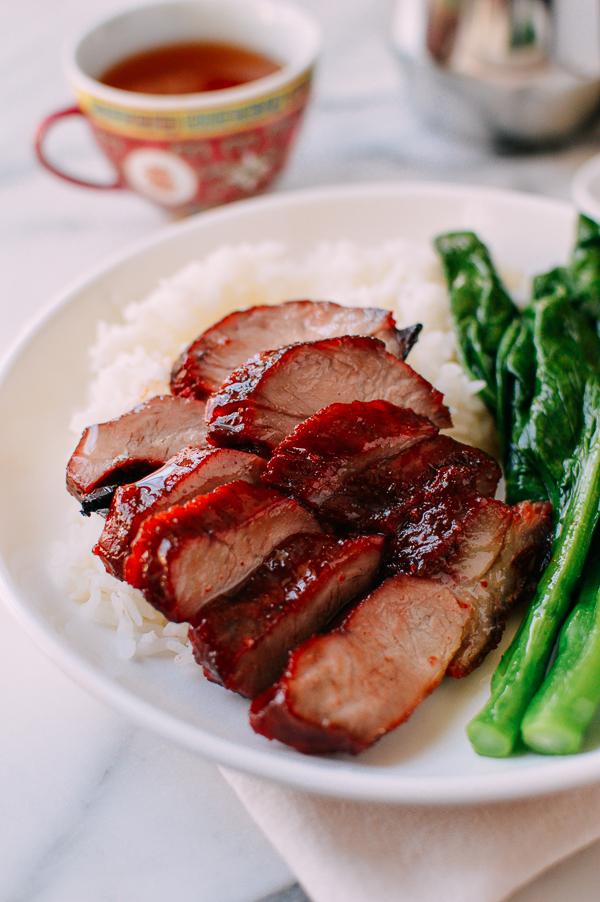 was doing a little poking around on that site (some great recipes btw) and found a vegan version of char siu bao . . . for anyone not into the pork part (but you’re probably not reading this thread anyway) 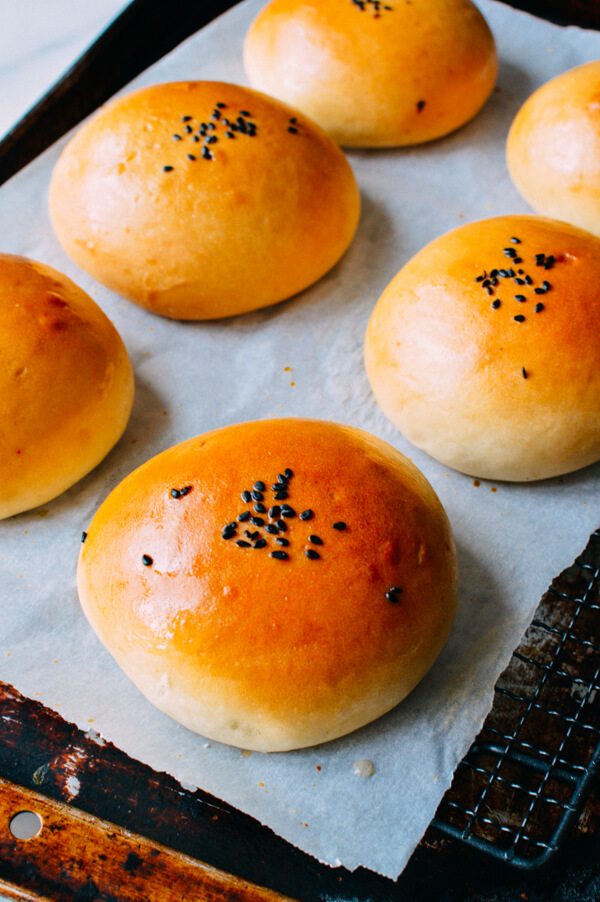 This vegan version of char siu bao, or Chinese roast pork buns, is so close to the original that you won't miss the meat or the dairy! Whether you're a vegetarian, vegan or omnivore, check out this vegan car siu bao recipe.

Bookmarked for this week.

Woks of LIfe is my go-to for most of my childhood favorite Cantonese dishes that I grew up eating. I tried their char-siu recipe and it’s pretty good, but for whatever reason didn’t quite hit the spot of how I like my char siu. I’ve also tried the Serious Eats version and the same thing. Finally, I came upon this version by RecipeTin Eats that seems to hit the right spot for me, and as a plus it’s a bit simpler with less ingredients. This is now my go to whenever I get the country style pork ribs in my meat share.

I’ve had my parents try this, and they all think this is quite good too. If you let it broil briefly after it’s cooked (or 98% to what you want it to be) it gets a nice char on some of the parts to simulate that beautiful smokines with real BBQ. Just have to keep your eye on this because it goes from gentle bubbling to ON FIRE

Thank you; looks good! I haven’t com Pl are the different recipes, except with regard to cut. Are there differences you’ve noticed among the different things you’ve tried?

I’ve found that I get the best results when I make a dish a few times, then start tweaking a recipe using my instincts. After a few iterations, it generally ends up a lot better than the stock recipe online. I’ve occasionally found interesting info on alternate sources such as Reddit, StackExchange (the cooking part) and EGullet (though that’s not so active now).

Especially with these Cantonese dishes, our expectations or memories of how things taste will be pretty high, and the difference between pretty good and “wow, that’s exactly how I like it!” is down to experience and fine-tuning the details.

With char siu, I’ve found that the cut you use and your oven temp/timing have a much bigger impact on the final results vs. any aspect of the marinade (except for marinade time - lots of it!). 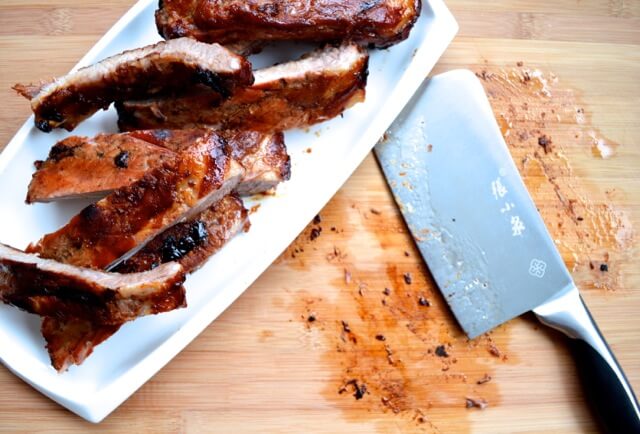 I learned this Chinese Roasted Ribs recipe from my father, who worked for years in Chinese restaurant kitchens. People always raved about his roasted ribs! 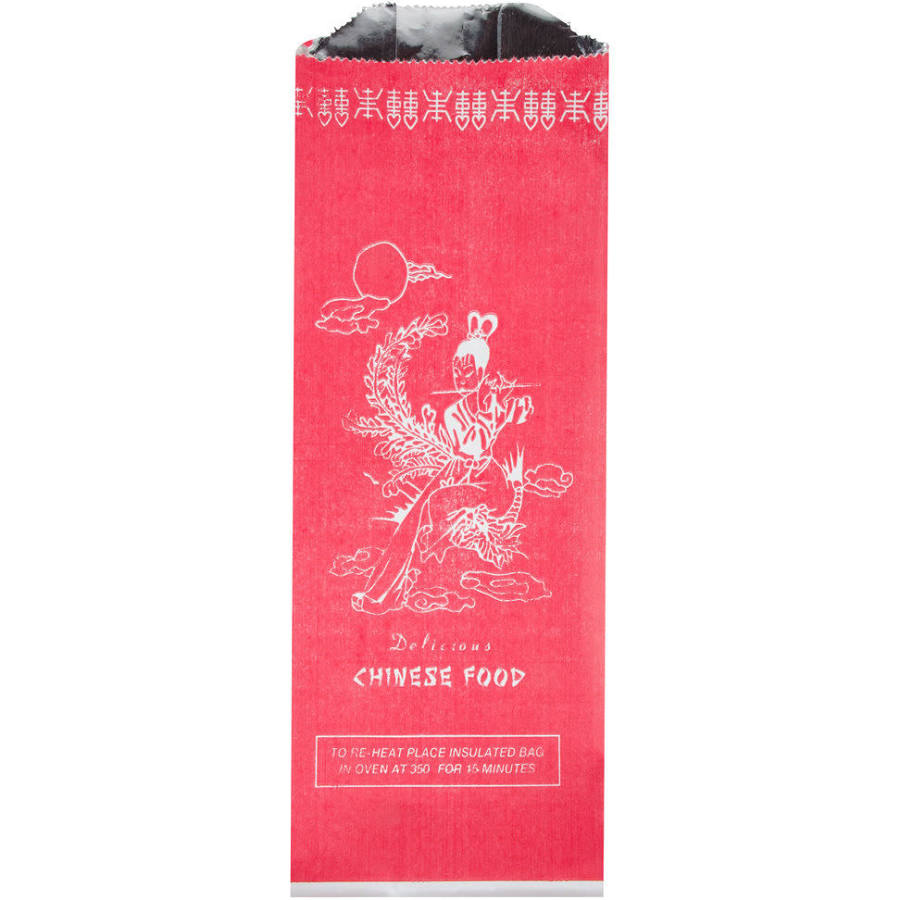 Believe it or not, when I was in the 3rd or 4 th grade I taught a classmate math in exchange for her teaching me Chinese letters (don’t recall specifics) and shrimp crisps (I recall the specifics)! 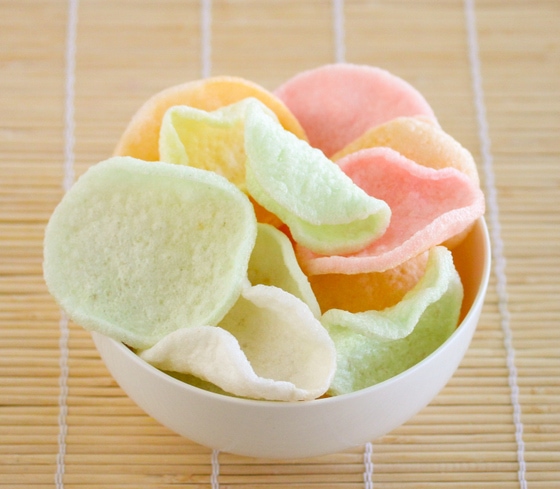 They kept live ducks on their very small screened in porch in Queens.

I’m with @jon914, especially since I grew up with Cantonese food. I have a lot of memories as to what food “should” taste like, so I tend to tweak a lot, so the less ingredients, it’s easier to tweak for me.

I personally didn’t find adding shaoxing wine to the marinade adds anything to the dish, but I tend to be a go lite on the shaoxing wine kind of person. I remember one recipe that require a good 1/3 of a cup of that stuff and to be honest, I hated the taste it added (and it was supposedly good wine, not the cheap stuff you get in the grocery store). Mind you, I don’t drink, so use that to gauge if you should follow my lead.

Most of the Chinese BBQ places highlight the sweetness of the char-siu that adds the nice burnty, charred bits. The site I shared makes it easier to tweak that sweetness level without fiddling with a lot of the other ingredients to get the balance right. I’ve never made either of the recipes with pork butt (too big for just me) or the scotch collar (not easy to find). I’ve always used country-style ribs, and it turns out fabulous with that.