How did I not know this was a thing?

It might be new. I saw a commercial and appparently you get a sirloin and ayce shrimp. I feel like chowing down on on shrimp. I might try to get here soon. I am not a chain guy really but ayce sounds interesting.

I’m sure it’s all frozen shrimp. But for 20 bucks; a decent steak and ayce shrimp is amazing esp deep fried and sauced. I need to find time foR this despite the inevitable slow walk I’m sure comes once you’ve gone over some number.
It’s too bad our own esteemed eating champion has retired from the circuit after putting that poor Greek restaurant out of business with his amazing prowess, I would have liked to see if he was up for the task.

Yes almost all shrimp we get here are frozen. The only fresh ones I see are from the pacific and from central American countries. I never see fresh gulf shrimp up here or Florida pinks.

As for Bob, I’m sure he would make the outback pay! Maybe we can round up the " he men" group and give this a shot.

Jesus, neither of you tagged me and yet I still find this!!! Lol Hey I will do a shrimp or fish eating contest, I’m just officially retired from meat eating challenges. (Wait, is there such a thing as the shrimp sweats??)

I’m honestly ashamed to admit I went to Red Lobster about 6 weeks ago for “shrimp fest”, all you can eat. I was a bit disappointed that the majority of the offerings were shrimp /pasta combos. 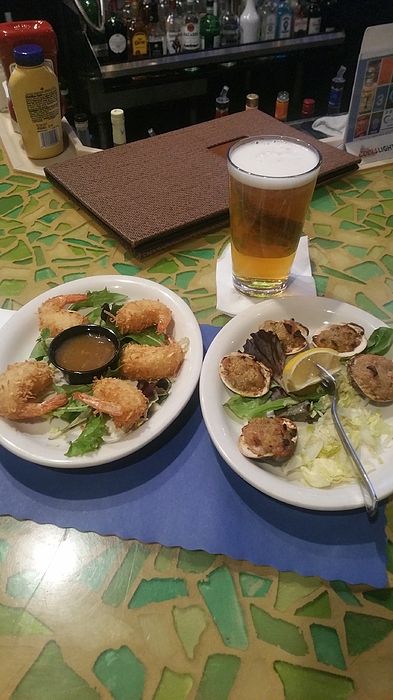 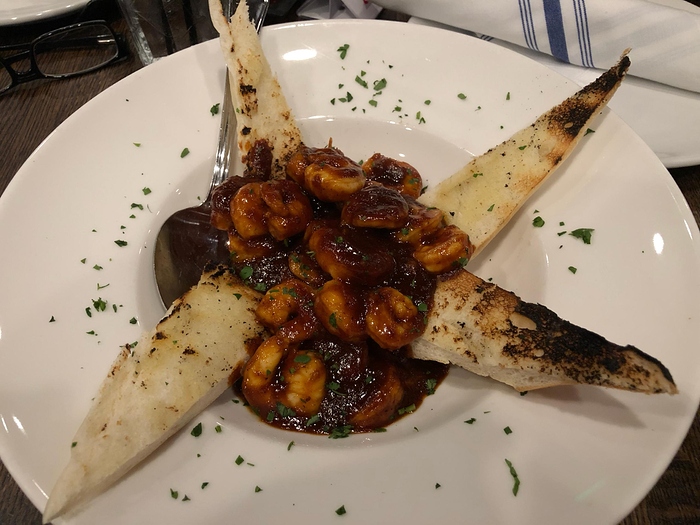