Thank you @Barca!
I wish the same for you and your family.

We had some more excellent takeout from Il Nido. They are getting ready to start outdoor dining next week and have adjusted their menu towards their upcoming dining in menu from their previous takeout menu. Details and pictures in the main WFD thread.
What's For Dinner #58 - the Uncertain Certain Summertime Edition -June 2020

On a whim, I tried making a reservation at Il Nido last week and amazingly I got the exact day and time I wanted. Their set-up was very well done and after a few minutes I completely forgot I was sitting in a parking lot.

The food was absolutely spectacular. I’m no @paryzer so my photos don’t do the food justice but hopefully you get the idea. 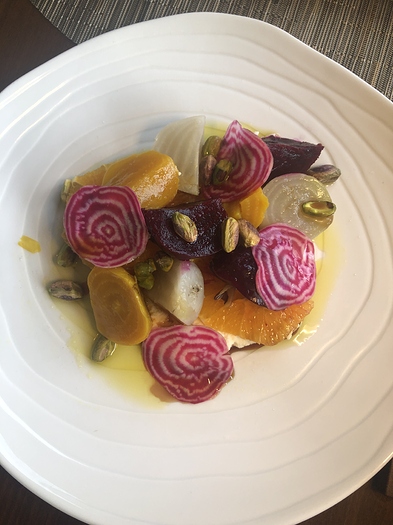 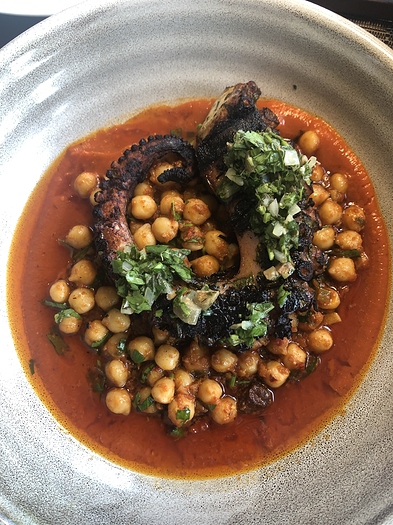 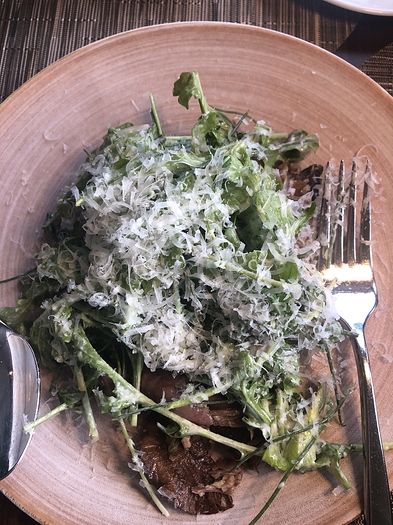 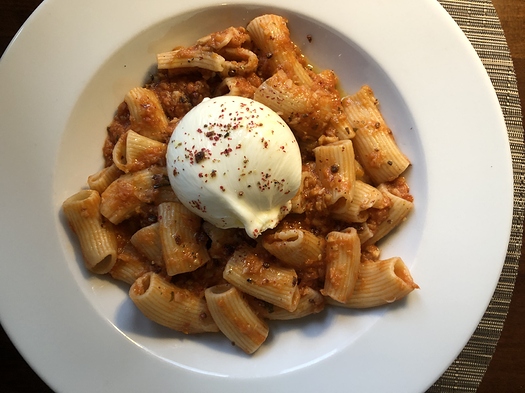 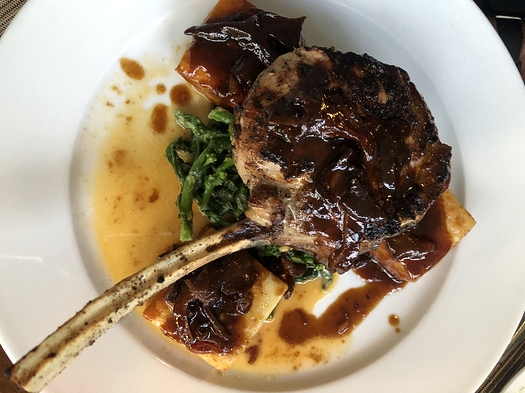 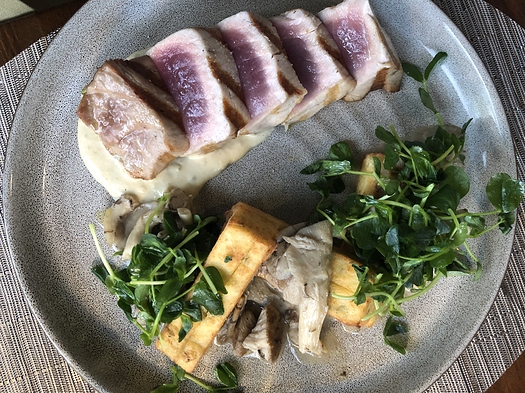 Service started off very well but we did have a couple of glitches. After our apps were cleared we waited about 1/2 hour for our entrees. The waiter stopped by to tell us they’d be out in just a couple of minutes. More than a couple of minutes later he again came by to let us know it would be another few minutes as he forgot to tell the chef to fire our entrees.

We were all careful to save room for dessert and spent a couple of minutes deciding. We could have taken a half hour as that is how long it took before someone came by for our order. By that time we were annoyed enough to leave.

I know there is a lot of crazy stuff going on now. I’ve been in the restaurant business and I get that shit happens but maybe it would be nice to offer some more bread? Or a comped app? Or a second apology when serving? Nope. Will this experience stop me from coming back? I’d absolutely go back tomorrow as the food was wonderful though Mr Bean can hold a grudge so it may take him a little longer. It was clear there were some favored diners and we weren’t them.

I’m so sorry that you had such a bad service experience. I wonder if they were short of servers. We had David as our server and he was excellent. Was John the manager there? If yes, you should have said something to him. The food looked fabulous though.

The service did not start off badly. In fact it was quite qood. It just sort of fell apart. I was facing in the opposite direction but Mr Bean was watching. He said it was clear that several tables received doting service, were brought wine from inside, had the maitre d’ hovering over them, etc. That sort of thing. It wasn’t like the service was intentionally bad just that we were an after-thought.

There was one waiter, don’t know his name, and two runners for I think 8 tables outside. I think a manager may have been there but don’t know.

Will this experience stop me from coming back? I’d absolutely go back tomorrow as the food was wonderful though Mr Bean can hold a grudge so it may take him a little longer.

Tell Mr. Bean that you have a standby to join you at any time.

That said, I’m drooling from the photos (that octopus was one of the best dishes I’ve had in a long time), but I’m bummed the meal didn’t end well. I love a restaurant that knows its regulars, but there’s a point at which that can go overboard, imo. Sidebar: I say that having chef/owner friends, so I know what it’s like to get the ‘special SPECIAL treatment’ - I used to hate it but couldn’t seem to stop them.

Right now when people are so cautious about eating out(side), I think every restaurant should be treating every customer the same way. Get us there, give us great food and a great experience, and we’ll likely go back sooner vs. later–and maybe even bring a few more people because we felt safe being there.

I am like your husband. Bad service irks me more than bad food. Either way, I tend to stay away a long time after an experience like that. Sometimes forever!

I’ve been around for a while making notes of recommended restaurants. I thank Mr. Paryzer for his suggesting Il Nido. I’ve ordered out from Il Nido many times and the food has always been excellent. I look forward to eating there inside or outside. But after reading Ms. Bean’s experience I wonder. This is a top dollar establishment and you pay big bucks not only for the food but also for the service. The differentiating between the haves and have nots can cause me to have indigestion even if the food doesn’t. In this era of intense competition amongst restaurants, this “caste system”( for lack of a better word) doesn’t cut it. Mr. Bean is 100% correct. You expect it at McDonalds and NOT at il Nido.

That’s a great way to jump out of the gate, @cuddles115! Glad you’ve decided to start posting.

@CurlzNJ - I totally agree that it is rare for a restaurant to not treat “regulars” a little differently than others. I’ve been in the business and had my regulars. I know I treated them differently but I hopefully never did it in a way that negatively impacted the other patrons.

@angela Bad service irks me too but the impact on my enjoyment of the food depends upon when in the meal the service lapses occur. If service is bad from the get go, no food will be good. If later in the meal the great food can do a lot to mitigate bad service.

@cuddles115 Please don’t let my experience stop you from going. We’ve been there before and the service was great. Others have had great service as well. This very well may have been an off moment. I do plan on going back at some point, just not sure how quickly.

It’s a very delicate balance. You have to make the regulars feel special, but not at the expense of of a paying customer. Sometimes you just have to tell the regular customer " I’m sorry, but I cannot give you special treatment now".

And sometimes you do something nice for the unknown and paying customer and they become a regular.

And if you and @MsBean need a third wheel, I’m available!!! Sorry it ended on an off note!

I agree with all that has been said above. In these trying times, I make an effort to support all restaurants doing take out or al fresco dining. They need our support and patronage. I looked forward to the il Nido experience from the cuisine to the service. I love to play craps in Atlantic City but not at il Nido.

So I want to thank many of you for recommendations on IL Nido in Marlboro.
Between the pandemic & me suffering from pancreatitis & Cancer I haven’t been out & about much lately.
Tonight I took 9 very picky & well traveled guests here & boy do I look good.
From the appetizers to the main courses to the amazing service everyone kept telling me how smart I am.
You guys are my secret weapon & although I don’t have much to report lately I appreciate this group.

Glad to hear you enjoyed it. I’ve not been there yet myself, but I’m yet to hear anyone have a bad experience there.
Hoping 2021 is full of better health for you as well!

Glad you enjoyed it, more importantly God bless you and wishes of recovery and good health my friend.

I’ll echo the sentiments…yay for a good meal with good friends, and a bigger YAY for good health going forward.