No, not steaks in Denver. But the steak called a Denver steak. We bought a couple in the supermarket today. Never seen them before. Never even heard of them before. It was sat next to the bavette and flat iron steaks so we guessed they were something similar

Google tells me it’s a very new cut even in the States and there’s bugger all info on my usual British sites. Websites suggest marinating them for several hours or even overnight and then cooking them in the pan as you might any other steak (I am useless at cooking steak so it’s always a job for herslef who prefers a ridged frying pan) Do you have any other advice to offer please? Are these going to be more flavoursome as our usual rump or sirloin steaks, if cooked like that? Or is there something more, erm, interesting, that I should be doing with them? 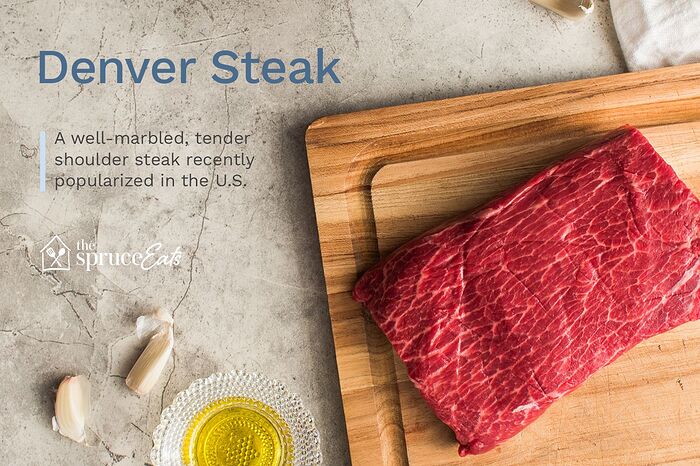 Denver steaks are a very popular cut of meat. When they're properly trimmed and sliced by the butcher, they're great for grilling.

I’ve never seen that terminology used here on the West Coast of America, but I think these are close to the Costco “ribs” thread we just had.

Anybody familiar with these? Apparently they are not really *short ribs" but I didn’t really understand this Chowhound discussion about how to think about this cut. Apparently you can cook it fast or slow. I picked it up because it looked so good. Sort of ike this, [d0a7dc9f9b4407b8189fcba88640d445] but maybe better, in terms of fine marbeling, and less “gristle”. It looked like “prime” to me, but now I’m not sure how to proceed. Hopefully it can be one of those cuts both husband and I can en…

What is called a Denver steak is cut from the chuck or shoulder. It should be cooked as you would any steak but SHOULD NOT BE OVERCOOKED because that will increase its natural toughness. Let rest and cut across the grain.

Never seen or heard of by me, in NYC close suburbs. And never in any of my travels to 47 of the states.

Found this article:, though I too have never seen anything called this in any of the several markets I frequent here in SoCal: 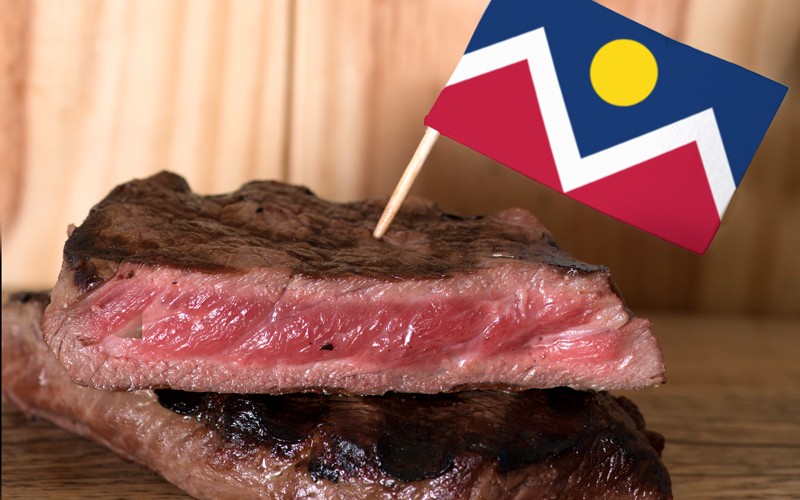 The Denver Steak Was Designed to Put This Cowtown on the Map — But Where's...

Like a sculptor prepping an exquisite block of marble to reveal the statue concealed within, Dale Woerner hesitates for a moment, his just-sharpened ten-inch breaking knife poised for the first crucial cut. This well-marbled specimen isn’t a slab of...

Sounds like they use the same focus groups to name steaks as they do pickup trucks.
Sierra. Really?

Are you being anti-California?

We used to make fun of Scottsdale when I lived there as the town named after a pickup truck.

The other day my wife asked if pharmaceutical companies would soon run out of weird names for drugs and have to switch to numbers. The point of naming a meat cut for a city wound seem to suggest the cut originated or gained visibility there. Automobiles, though? Found this: 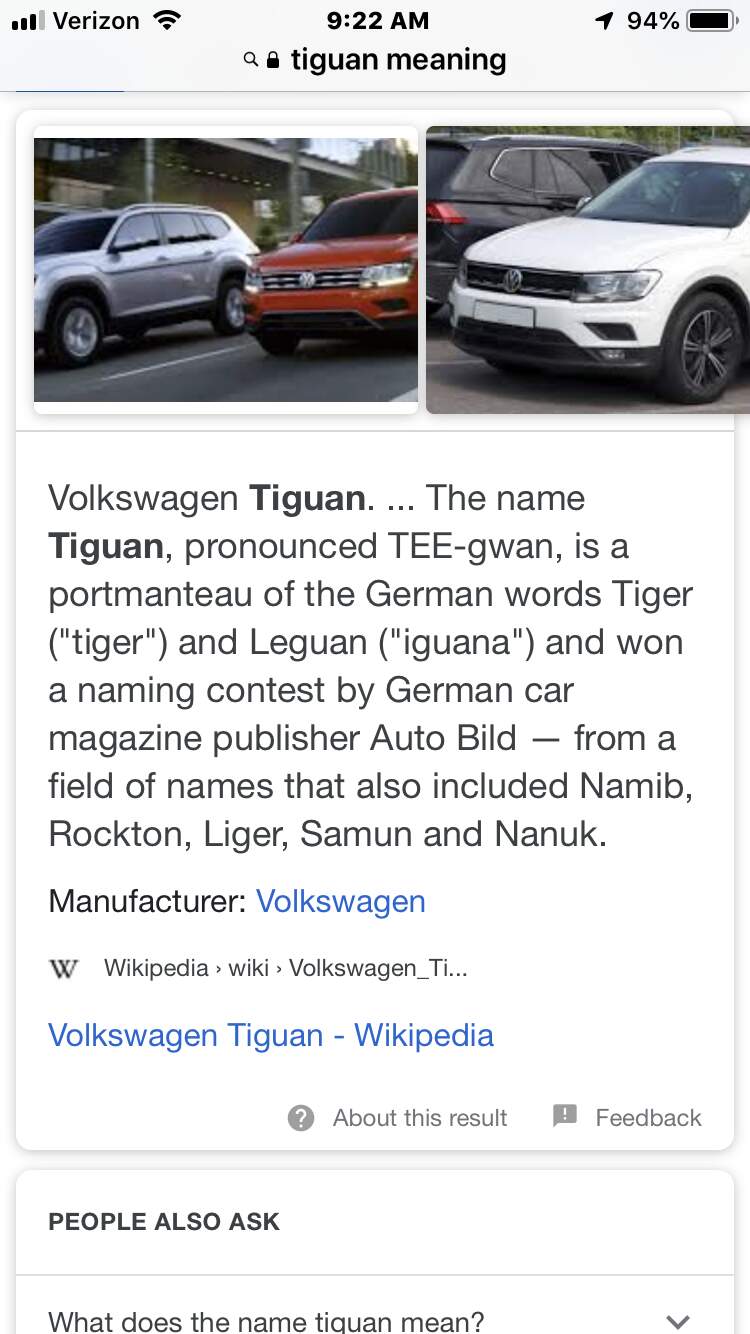 That’s funny. I had wondered that very thing before.
Brand names that invite various pronunciations seems like a losing proposition, but at least I now realize there’s no reason to know what a Tiguan is because
it didn’t previously exist.

Have you ever flown into Denver? At the top of the escalator from arrivals, there is/was a huge guy in western garb calling out to each person, “WELCOME TO DENVER!” Hooboy…
I think that Denver is supposed to conger up images of the Old West, ranches, open range, big herds of cattle, big slabs of beef.

I’d marinate a la carne asada (garlic, bitter orange or lime + orange juice, maybe some cinnamon and Mexican oregano, plenty of salt) and grill up (ideally over charcoal) only to medium-rare before slicing thinly against the grain and into bite-sized pieces for tacos or a rice bowl with avocado and salsa.

Thanks all. I’ve bookmarked the thread for when these steaks emerge from the freezer.

Will be cooking birthday dinner for granddaughter. Asked what she wanted.
“Denver steak, like Daddy cooks it. It’s yummy.”

Without this thread, I wouldn’t have had a clue what she was talking about. Will advise outcome.

Report: Dad brought over a half dozen steaks, each about 3cm thick and wide, about 10cm long. We marinated them in salt, pepper and EVOO for an hour or so, then he cooked them on a smoking hot grill pan. Heavy sear, very rare. Luscious! Superb beef flavor, almost fork tender. Kids went bananas, They literally ate dinner sized portions as kitchen tidbits before being seated. Would certainly recommend and will definitely buy again.

When I couldn’t find any promising looking steaks in my country supermarket, and channeling the excellent Denver steaks our son provided recently, I found some decent looking chuck roasts, 2" thick and compact in size, about 2 1/2 pounds. I “marinated” it for two days in EVOO, s and p in the fridge. Seared in a grill; pan and finished to 125F in the oven. Let rest 20 minutes.

Of course it wasn’t as love-tender as the premium Denver steak, but son was very impressed with the comparative quality. He had paid $16 a pound;; the chuck roast was $6 a pound. FYI…