Me neither. It is that almost all the replies here are about useless kitchen purchase (say me, I listed stainless steel soap). Yet, you would think a dangerous kitchen purchase got to be “worse” than a useless purchase. Hey, I take a useless car over an explosive car any day.

I seriously doubt iPhone has the strongest hate factor. – considering that Apple has 50% of the total market. 50%? of the people willing choose an iPhone.

But maybe I should amend to say most vocal haters for clarity.

In my experience Vitamix, iPhones, and BGE all have the strongest hate factor.

As for the Vitamix… I’m pretty happy with mine, but the company is self-righteous and evil. While their CS is great, if you have an actual issue due to a manufacturing defect, good luck. “We don’t see that as a defect as it does not affect the quality of the blend”!

As for Apple… and as a fan since 1984, and a developer for over 20 years, they have grown lazy and/or just prefer you replace perfectly viable gear/systems due to the accelerated obsolescence they wish to maintain.

As for Apple… and as a fan since 1984, and a developer for over 20 years, they have grown lazy and/or just prefer you replace perfectly viable gear/systems due to the accelerated obsolescence they wish to maintain.

Apple used to just work but not anymore. Good iOS development skills are in very high demand. I owned the original iPhone software that ran on DOS…until it was bought out. I’ve been in the Apple ecosystem since roughly 2004. Nonetheless my point was that people love to hate something and Apple, Vitamix, and BGE always seem to be at the top of their list.

Maybe Apple has just become too successful. Used to be the hate is always toward Microsoft, and Apple is viewed as the underdog, the David vs goliath, the idealistic company who fights for against the system and the status quo.

That’s because you can’t write your own code anymore. Instead you need to rely on a pleathora of come and go, opaque frameworks that simply don’t allow getting your fingers between the fan blades. For instance, iOS networking is SMB2 (which is supposedly backwardly compatible with SMB1, and “is” everywhere else except iOS). I could do a novel on this, but doubt most folks here would be interested.

Apple, Vitamix, and BGE always seem to be at the top of their list

Dunno about BGE, but IMHO Apple and Vitamix pretty much deserve the hate they get.

That’s because you can’t write your own code anymore.

Skilled iOS developers are in high demand because custom mobile app development in a commercial environment is growing wildly.

I never coded iOS. I’m quite proficient in sql and db management.

When OSX launched (because they bought NeXT as they were unable to continue to modernize the Mac OS of the time), there were two development environments announced. Carbon (which provided low level support for languages like Assembly, C, and C++), and Cocoa (which only supported Objective C, and a variety of opaque frameworks). Apple promised devs that both these environments would be supported going forward.

But when MacOS went 64-bit only, and given they promised a 64-bit version of Carbon, it was scrapped. Wanna develop on Apple in Assembly? Nope. C? Nope. C++, Pascal, or anything other than Objective C? Nope.

So use what Apple gives you or move on.

So use what Apple gives you or move on.

Interesting. I recently bought the most basic electric grill I could find, on sale in January it was about $40. Mine sits the food on a wire rack about half an inch above the elements, rather than having it in direct contact with the heat source, and there is virtually zero smoke issue. 90% or so of the fat drips into the water pan, and the small amount that hits a bright red screeching hot element vapourises instantly with minimal smoke or smell. I’m really happy with it:

Interesting indeed, btw your link doesn’t work.
This is what I see when I click on it: 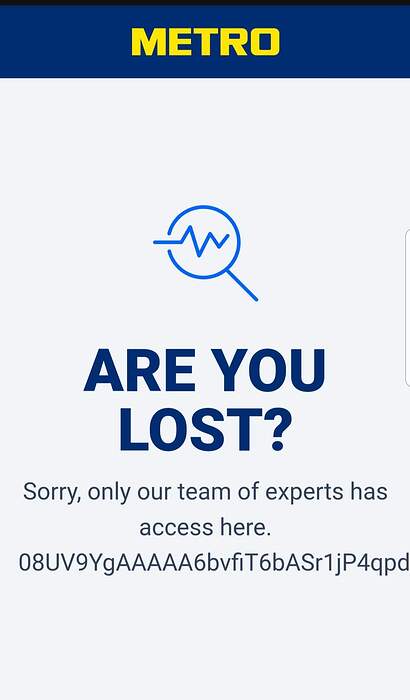 I’m in Madrid now, so maybe the access is EU only? Try this:

Your first link worked for me btw, but in Spanish - I got the idea though. 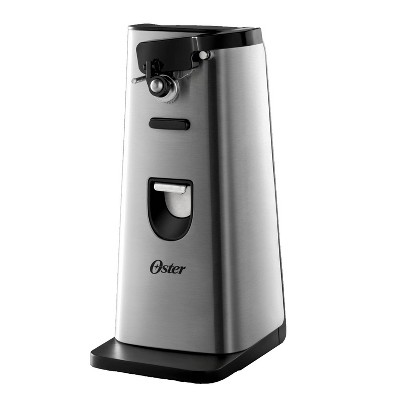 Read reviews and buy Oster Can Opener at Target. Choose from contactless Same Day Delivery, Drive Up and more.

It’s beautiful, but it rarely opens a can.

That thing is gross, naf!

I saw that, and wondered how well it worked. Thank you for the review.

SMeg routinely gets bad reviews. I’ve been so tempted to buy a Smeg something because they’re so pretty, but never read or heard that the quality justifies the price. I saw that The Great British Baking Show had Smeg refrigerators, and the contestants were always having issues with stuff not cooling down fast enough. May not be Smeg’s fault, what with the weather there, but I don’t see any freezer mist when they open the freezers, which I would expect given the humidity there