Scallops and mussels. Crusty Cuban bread (not shown) to sop up the broth 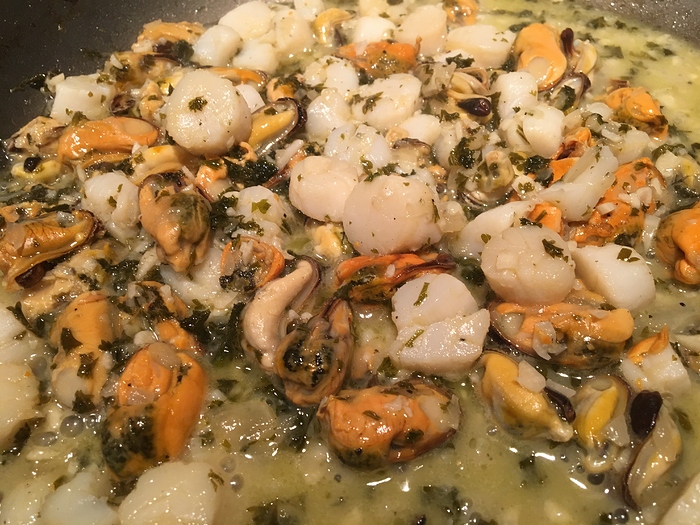 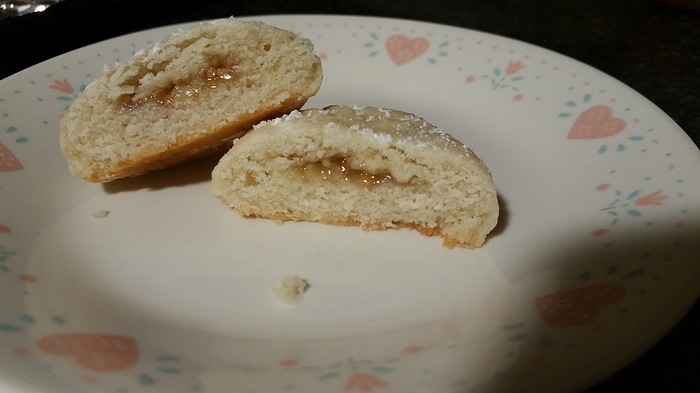 Today we were gifted Kahk, these buttery and ever-so-slightly bready Egyptian biscuits. The filling is Ajameya (pronounced Agameya in traditional Egyptian Arabic), a paste made from honey, sesame seeds, and other things I couldn’t quite understand. These cookies are made for Eid Al-Fitr, which is the holiday marking the end of Ramadan and which will likely fall on Friday. The powdered sugar didn’t sit properly because I had to leave while these were still warm. These are one of the best tea accompaniments I’ve ever had.

Baby wrangling is totally A Thing. (And certainly not my area of expertise). DH sounds like a keeper.

I managed a bike ride over to the great bagel shop (Absolute bagels) and since it was sunday there was a wait but not bad at all. Got home juuuussstt as it started to rain. (Extras are now secure in the freezer!)
Dinner was the other half of my pumpernickle with plain (vegan) cream cheese and a small bowl of slightly mysterious freezer soup that was apparently tomatoey broth and All Of the Vegetables.

I’m checking out after lunch. At about 5pm today I’m taking the train back to Bucharest, Romania and fly home from there. I should be home tomorrow evening if all goes as planned. The train trip takes 13 hours but half of it is spent waiting round, passport control at both borders. On top of that Moldovan old Soviet train still runs on small tracks so that means more waiting at the border where they change tracks and other technical preps to be performed.

You have much more interesting news that I do…

Have a quick look here

Too much for the Swedes to take this fact. I love all meatballs, though, Swedish or not.

Solyanka soup is popular in eastern Europe (and in all former Soviet Bloc countries). Has ham and some meats, and vegs. Served with toasted bread and sour cream. 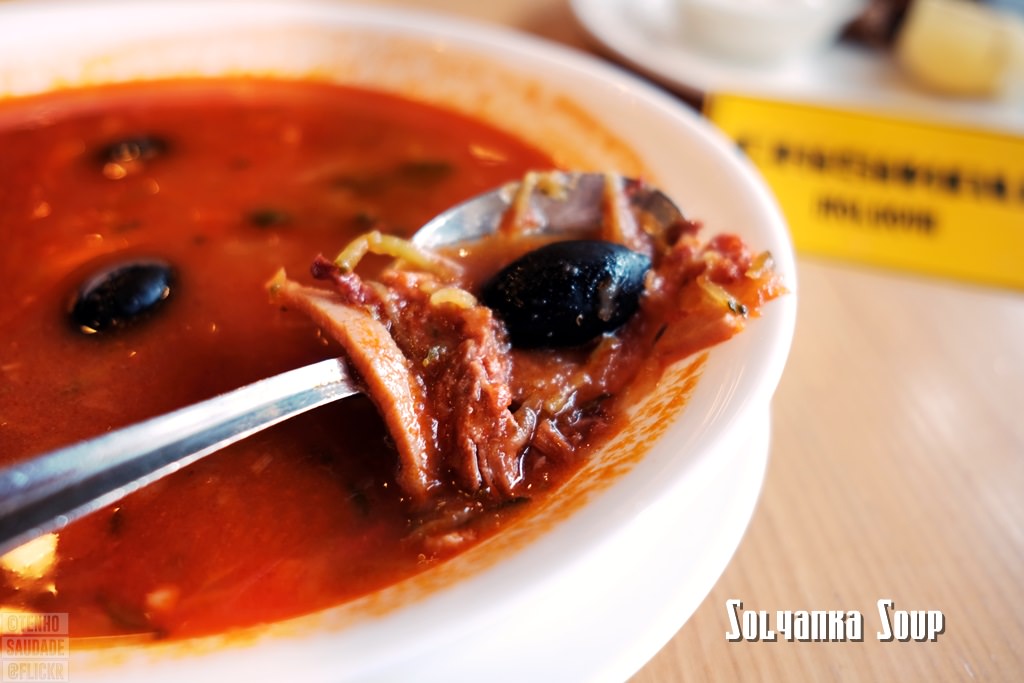 Maize meal mush with sour cream and sheep’s cheese. Probably one of the most typical Moldovan dishes. 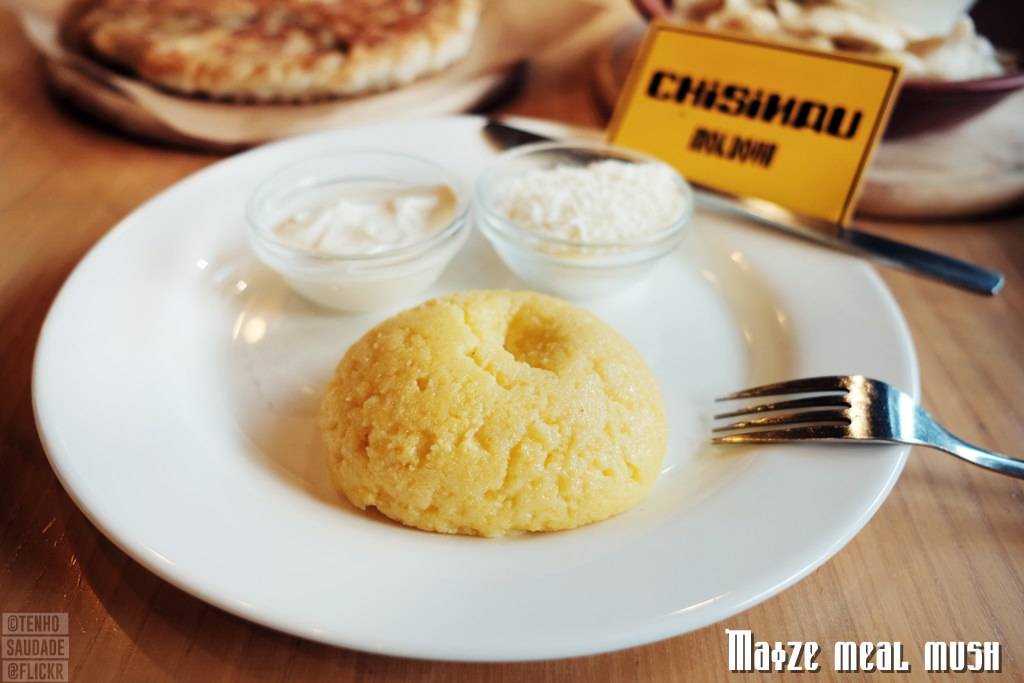 Potato filled dumplings, mushrooms in a cream sauce alongside. In Poland they come with warm butter and fried onions. 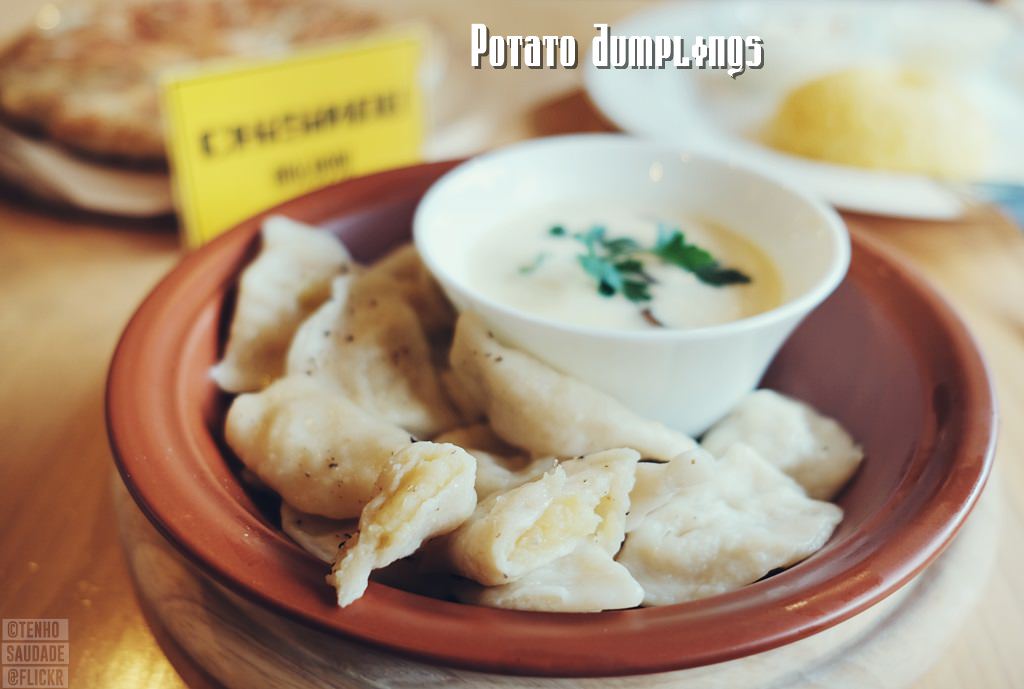 Cabbage flatbread for the last time. 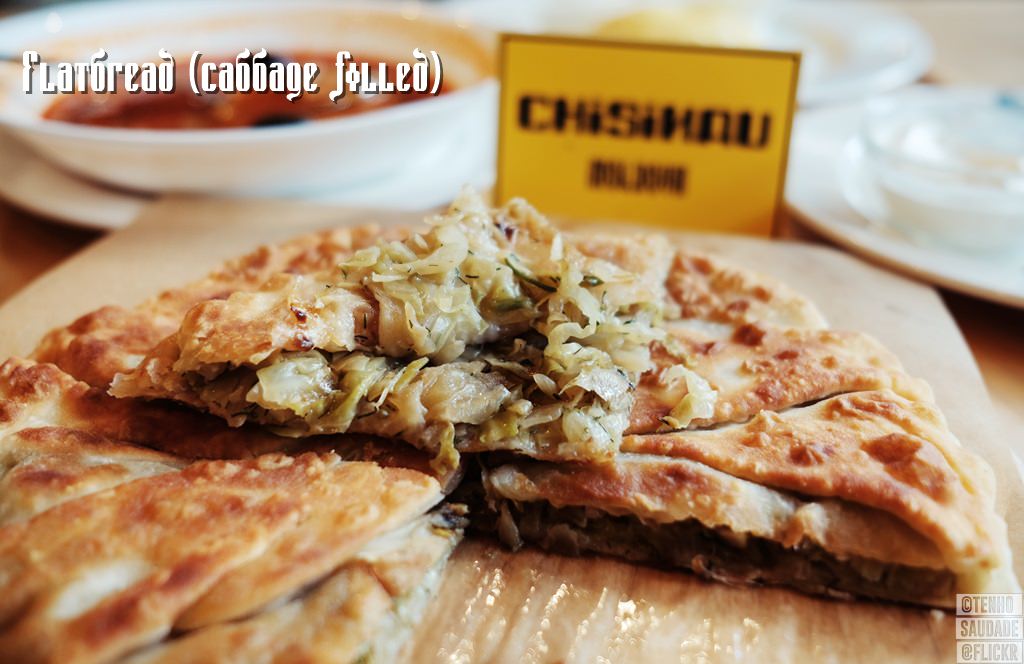 My flat’s kitchen. Looks good but is utter useless. Only good for boiling water and nothing else. Most of the drawers are empty. Wow. 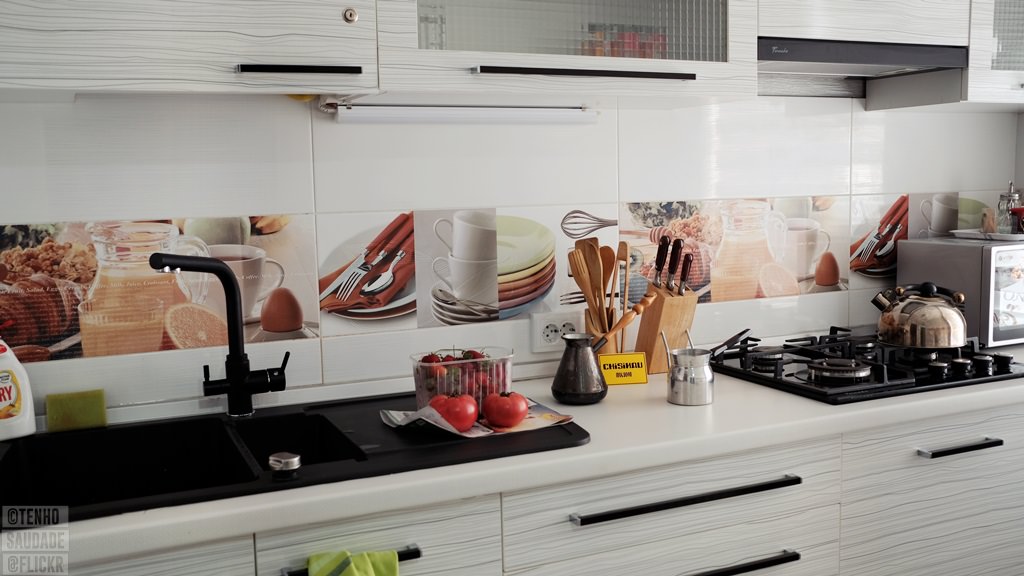 Found a Turkish coffee pot in one of the empty drawers. Mine own Greek pot, bought in Thessaloniki, is on the right. 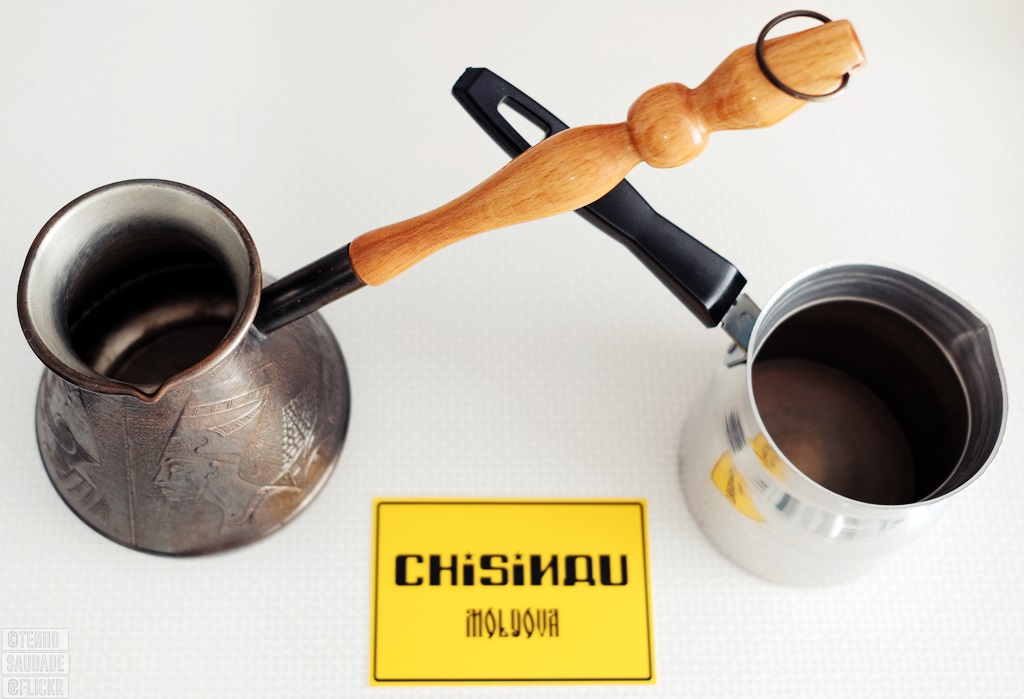 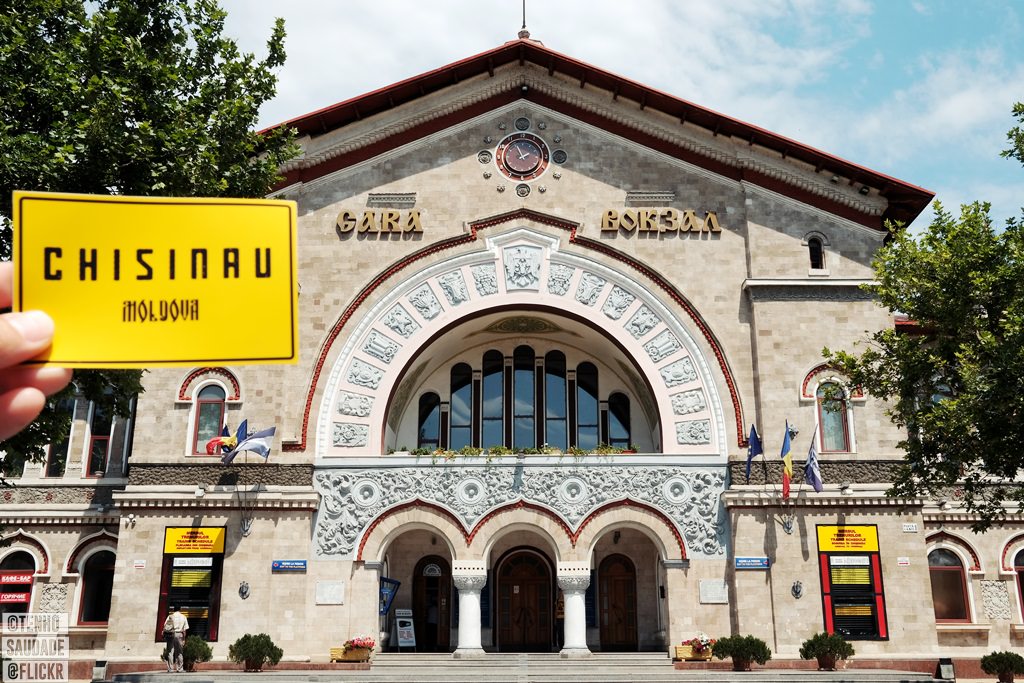 It’s too quiet and empty inside, quite odd. Long distance travels are most popular by vans so that’s probably why. 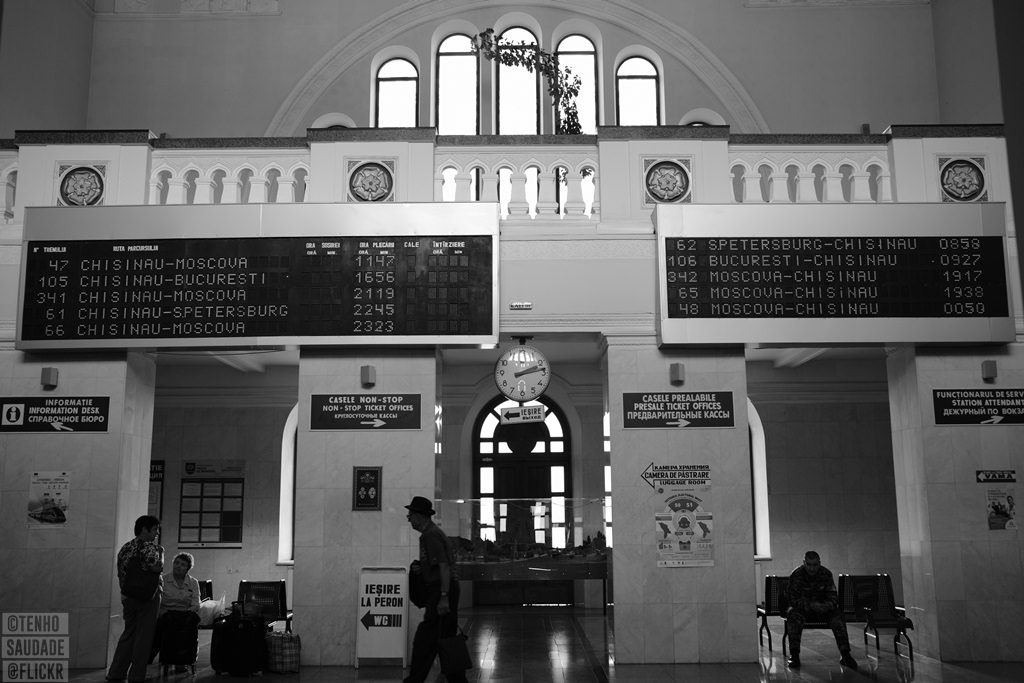 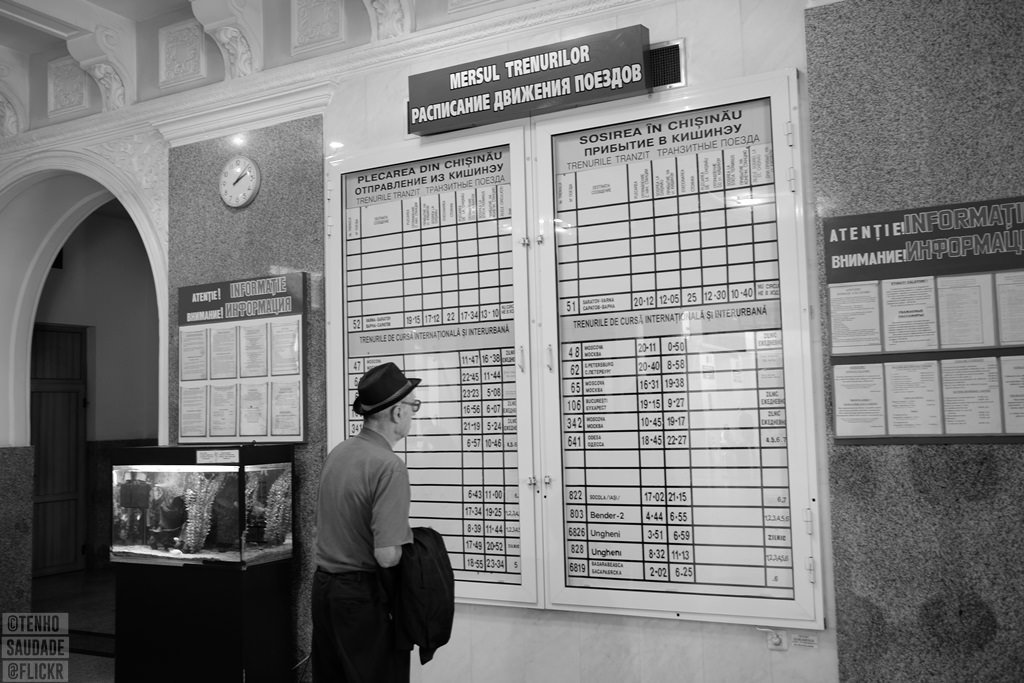 I think I’d love Moldovan food, they serve sour cream with everything. 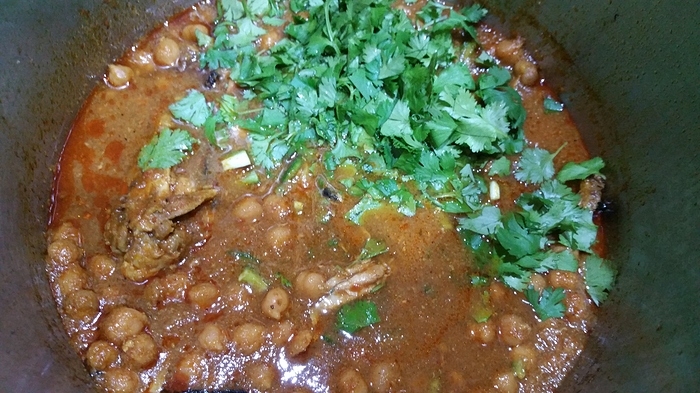 They were giving away surplus naan at the mosque yesterday, so we made murgh cholay (chicken with chickpeas) today to go with the naan.

we certainly do fucking not!

I’ll leave it to Smokeydoke to contact lingua, as she’s the moderator of the group.

two cooked-in-house dinners, for a change… 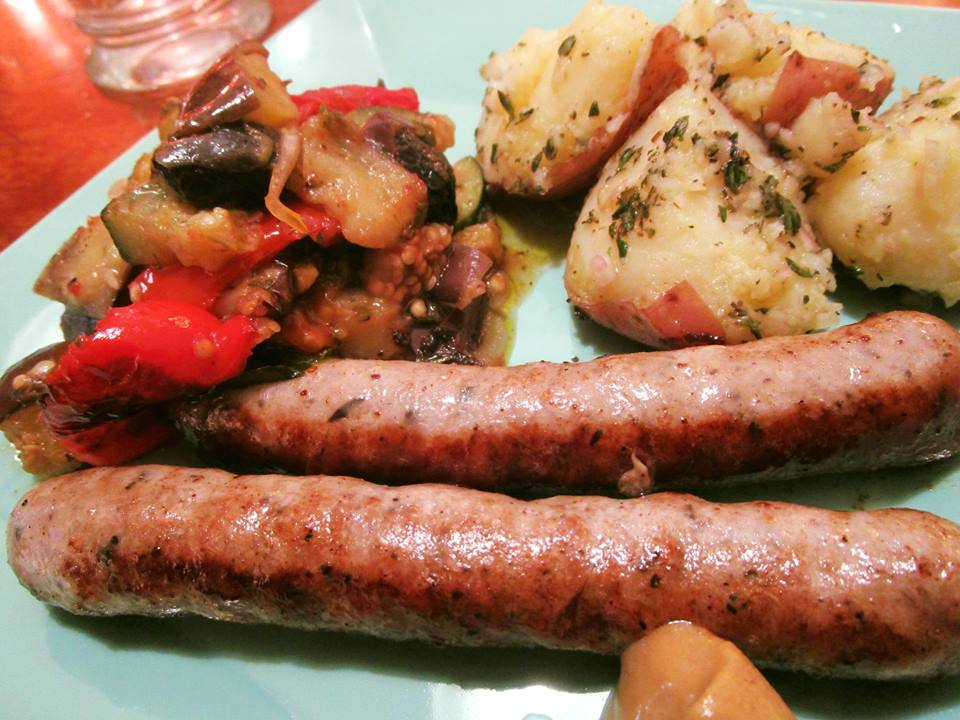 Saturday night were these Herbes de Provence/white wine sausages I picked up from our local beer/sausage purveyor, warm potato salad ala Patricia Wells (more or less) - olive oil, s&p, minced shallots and fresh thyme (SO GOOD), and ratatouille - this was my first time making it and we loved it. should have used the whole eggplant as that was the best part, but i held some back to make baba ganoush, for Sunday’s dinner… 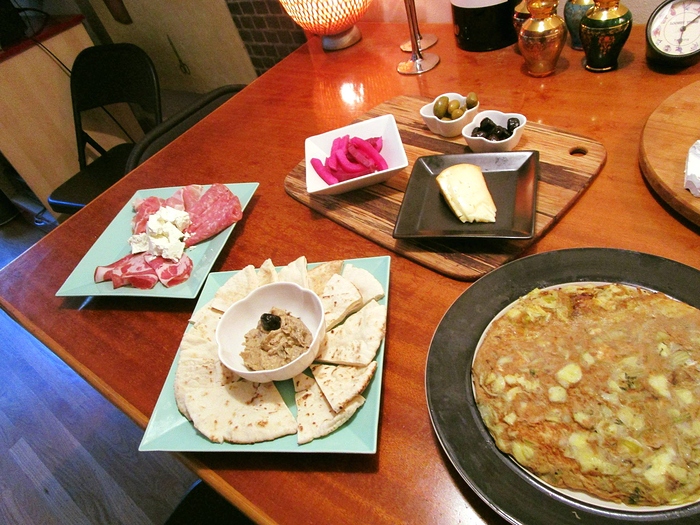 baba ganoush, an artichoke tortilla (not pretty but pretty tasty), and corn fritters that were not as good as advertised - i think it was the cornmeal i objected to mostly, texture-wise, and they needed more cheese than called for. Also purchased local pita, lebanese olives, pickled turnips, feta, black cured olives, TJs salamis (good) and Spring Chimay cheese (not great).

(oops, here are the corn fritters) 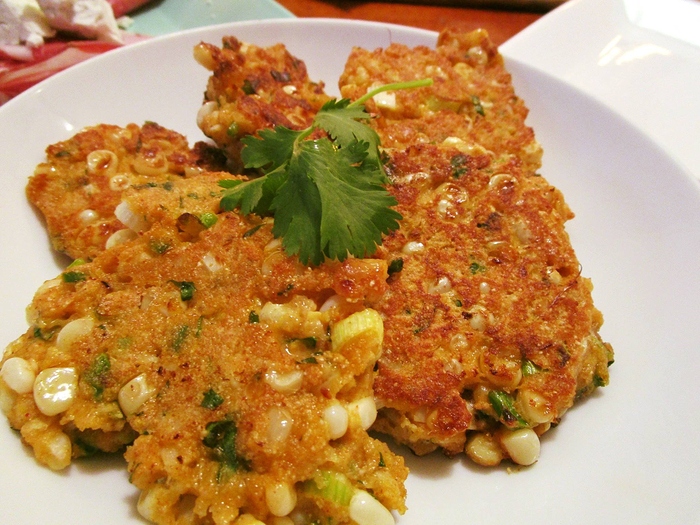 Saturday night was Sicilian thick-crust pizza using Kenji’s dough recipe from Serious Eats, and using his sauce recipe as a guide but with way less oregano. One cheese and one sausage with banana peppers. Very tasty, and leftovers made for an easy Sunday night dinner. 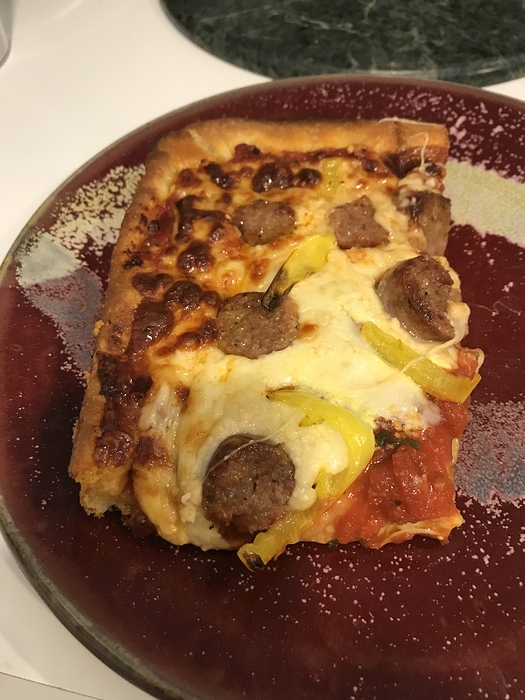 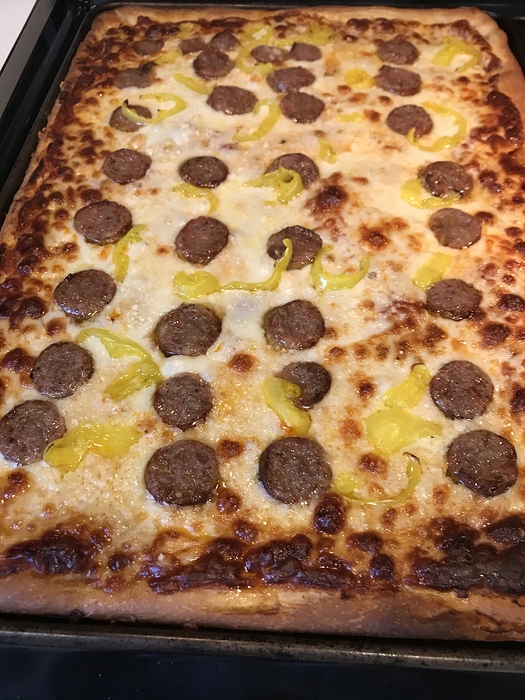 Tonight I made split red lentils in a loose Ethiopian preparation: ginger, garlic, shallots, onion, plenty of butter, berbere seasoning, turmeric, oregano, and allspice simmered in broth. I stirred in chickpeas, spinach, and green peas to round things out and make sure there was plenty of finger food for baby. Served over toasted quinoa with yogurt. 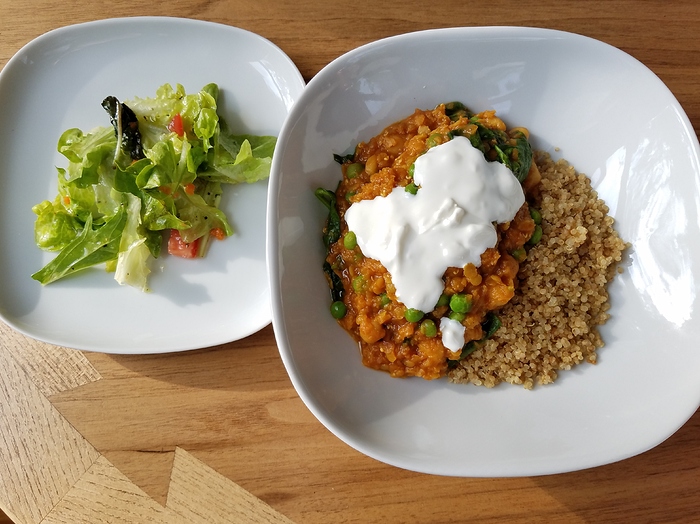 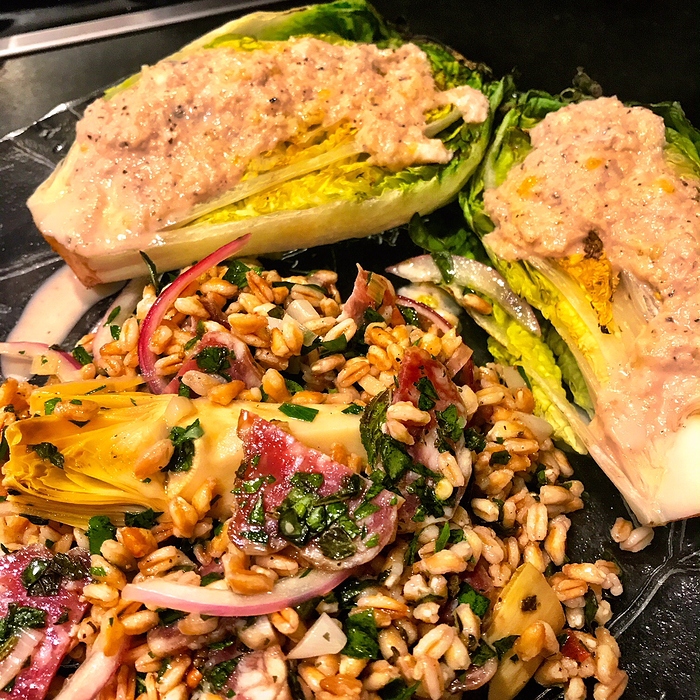 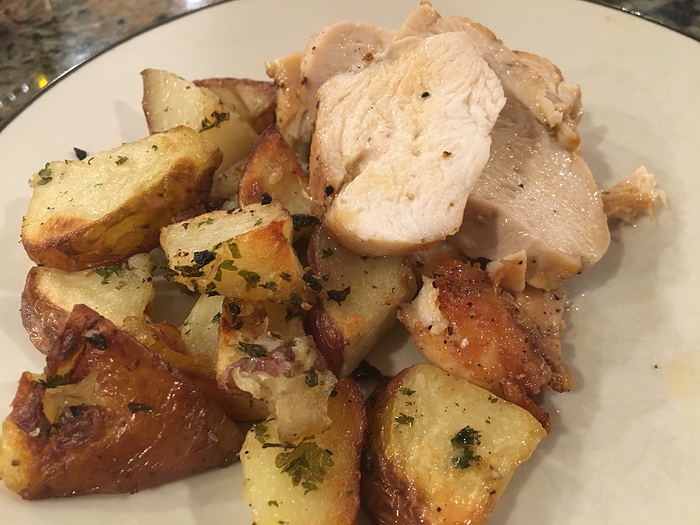