Swedish meatballs aren't Swedish after all?

Too much for the Swedes to take this fact.

I love all meatballs, though, Swedish or not. 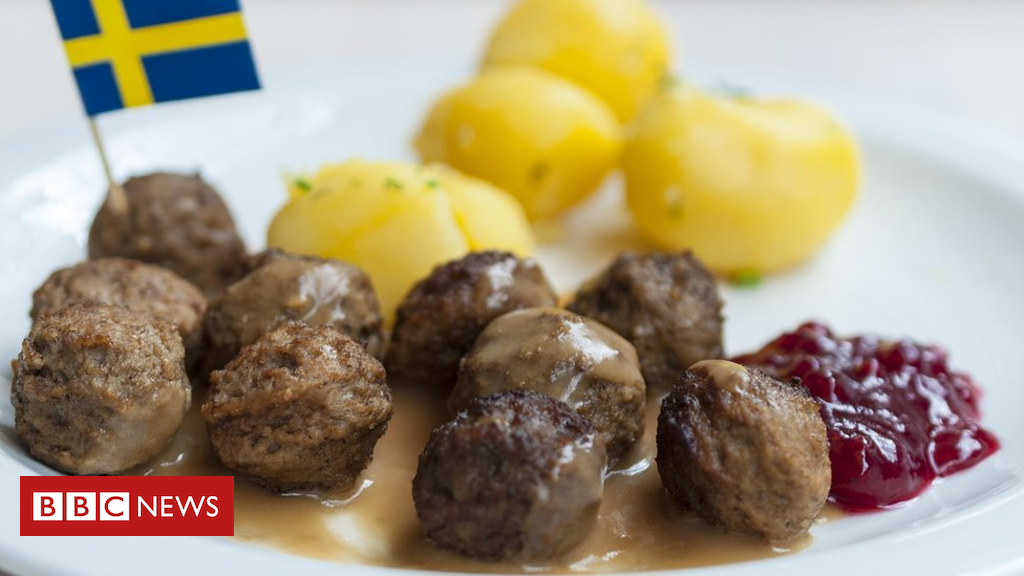 Another example of how everything I have believed to be holy in life is just one big lie.

On reflection, it’s something of a surprise that a north European meatball which uses pork and beef, originates from Turkey (where the first ingredient wouldnt be eaten by its majority Muslim population and the second being fairly uncommon in the cuisine. Perhaps the “original” was a lamb kofta?

Maybe the origin of the Turkish meatball comes from the export of British rissoles and faggots?

@VikingKaj what’s the verdict on this one?

That’s so odd. I don’t recall sour cream, pork, and nutmeg being particularly popular in Turkey.

I’d be surprised if this comes as news to many Swedes. I learned of it several years ago from my 3rd cousin in Stockholm when we were corresponding about genealogy.

When King Charles returned to Sweden after exile in Turkey, many Turks followed him. Some historians suggest it may have been because he owed them a lot of money for their services and they figured they’d never get paid if they didn’t stick close to him.

His tastebuds, or those of the Turkish contingent, are also said to be responsible for the use of spices like saffron, cardamom and ginger in Swedish cuisine.

Not sure about the beef but pork was historically the most commonly consumed meat in Sweden. Sweden was a poor country for much of its history and as with many poor countries, pork was the easiest and cheapest meat to put on the table. A traditional Julbord, or Christmas Smorgasbord, would have ham as the most prized meat but there were also traditionally several pork sausages, pork liver pate, pork aspic, spare ribs and even pig’s feet and pig’s head.

Well, they say most things do not actually come from where their names imply. Or rather true credits are usually not given. French fries are not from France, Swiss cheese is not from Switzerland, Mongolian beef is not from Mongol. Some even claim California rolls are not invented in California. I’m light of this, maybe it is not surprising…

French fries are not from France,

I recall a discussion about this somewhere (maybe Chowhound ages back).

The argument ran that fried potatoes, in this context, are Belgian not French. And that Americans didnt start calling them French fries until World War 1 - and then, they werent sure what country they were, but the locals were speaking French. Now, that’s a possibly true story, if one that is somewhat patronising to American troops.

The counterattack ran that the term pre-dated the War and, in fact, that Thomas Jefferson had written of his visit to Paris where he mentions potatoes being fried “in the French fashion”.

Make of this what you will.

Probably from the old Chowhound. It is possible that we learned French fries from France. Just like Europeans learned Arabic numerals from Arabs (despite the system was invented in India).

It’s true, fries’ origin are belge. The French are always surprised why they are called French fries in US.

There is a French speaking region in Belgium.

Hold the catsup and bring on the mayo!

Some even claim California rolls are not invented in California.

I don’t know about the other dishes, but California rolls are definitely from Los Angeles. Vancouver doesn’t grow avocados.

There is a French speaking region in Belgium

I visit the area around Ieper/Ypres quite often in connection with my interest in World War 1. It’s a Dutch /Flemish speaking area but you only need to travel 15 miles or so from the town to to find the signs are in French. In a little area I know well, the “border” between the two languages runs down the middle of the road. Means you have to know where you’re going in both languages as, like Ieper/Ypres, many places have a different name depending on language. Then you’re driving down a narrow road, only wide enough for one car, and suddenly there’s a sign that tells you you’re in France and a couple of hundred metres down the road, another saying you’re back in Belgium, as the international border runs down the route of a stream or something.

@VikingKaj what’s the verdict on this one?

As usual the Swedes got this wrong.

Kofteh, the root word, is not Turkish, Greek, or even Arabian, even though this is the word Greeks, Arabs and Turks use for meatballs/patties.

Kofteh is Farsi, or Persian.

The word is derived from Kūfteh: in Persian, kuftan (کوفتن) means to beat or to grind.

Ground meat and sausages were also popular street food in ancient Rome, so who knows where this got started.

To borrow a line from @NotJrvedivici, I’m thinking these are probably as old as a drunken monkey with a grinder…! 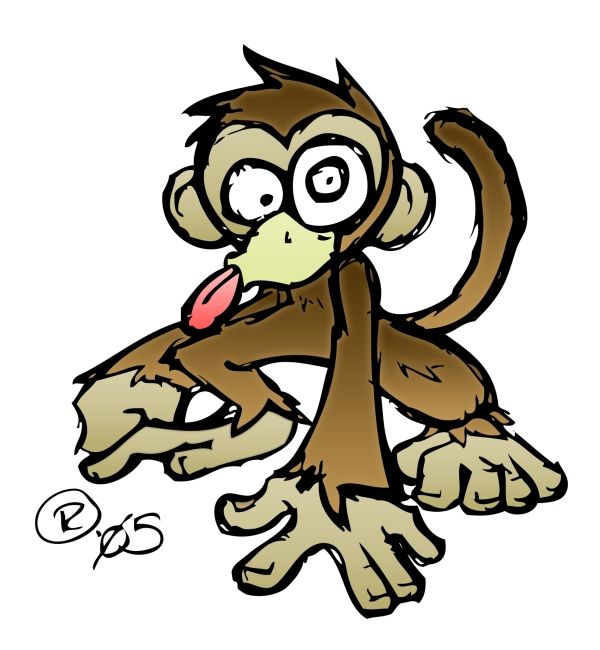 Well who is going to break out some family recipes?

Well who is going to break out some family recipes?

What is “lock her up”? Is that about a chef?