What’s on your mind?

Best wishes to you and your countrymen.

Got a baby bunny running around the yard tonight, living his best life! 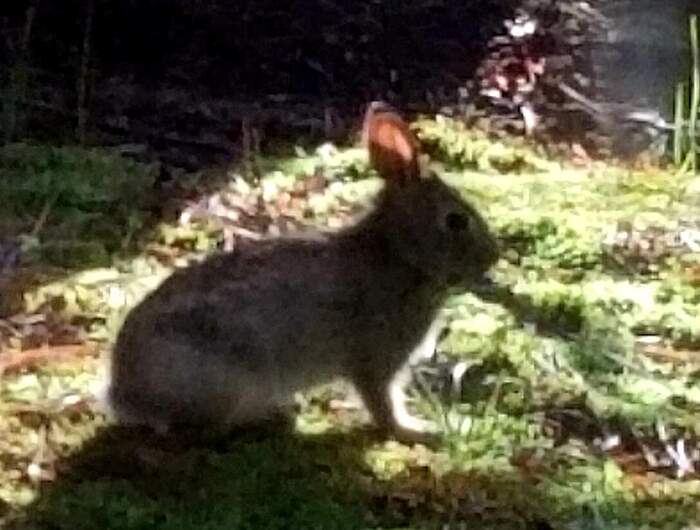 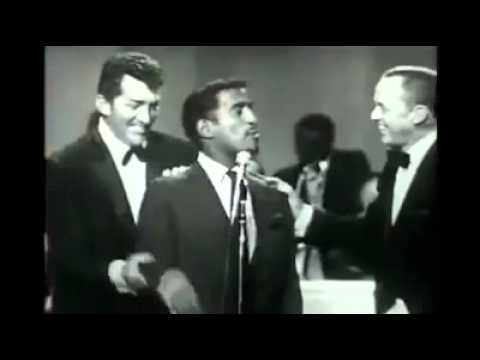 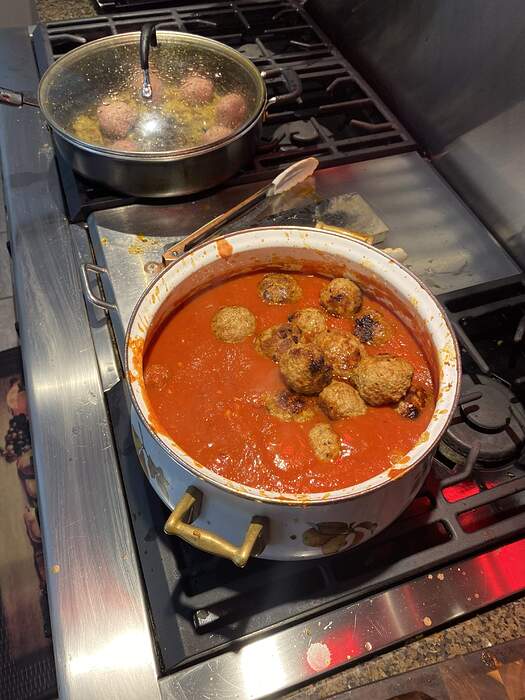 That’s a hard question to answer. The cabinet that was there when this started resigned, and a cabinet of opposition MPs was formed a week ago. They were in power from 2015 to 2020, and the current state is the result of what they did, and what politicians did since independence 74 years ago. So basically none of them can be trusted as they were elected to the parliament on popular vote, not on education or capabilities. They had money and power, and they invested a lot in election work.
But as the constitution says how and what should be done, there’s nothing else that’s logical until the next election. So to answer your question, our of the choices we have, the current government is alright. But with no money in the coffers no politicians would serve any purpose. There’s no money to buy fuel, and no matter who comes to power it will be the same.

Got it. That is a difficult situation, to say the least. 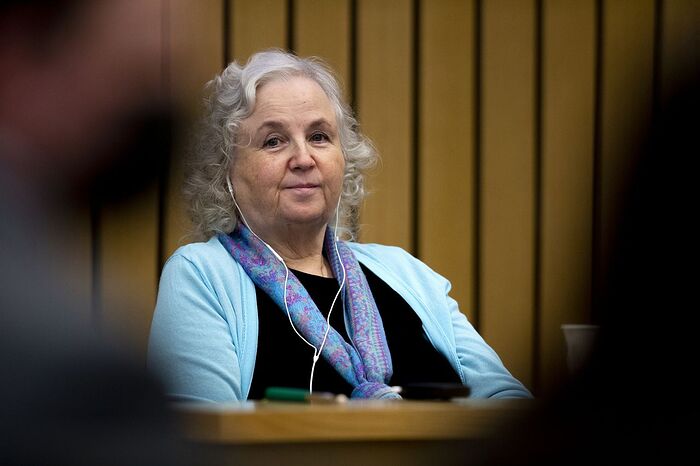 For weeks, Nancy Crampton Brophy has remained an enigma — a plot hole so irksome that the storyteller said she had to take the stand.

I was undecided until I read she

…according to a police forensic accountant, managed to spend nearly $1,000 a year at Starbucks.

That sewed it up for me. She did it.

I’m participating an auction of 8 pieces. It ends in 22 minutes. Starting price was $4400. How high would you go? 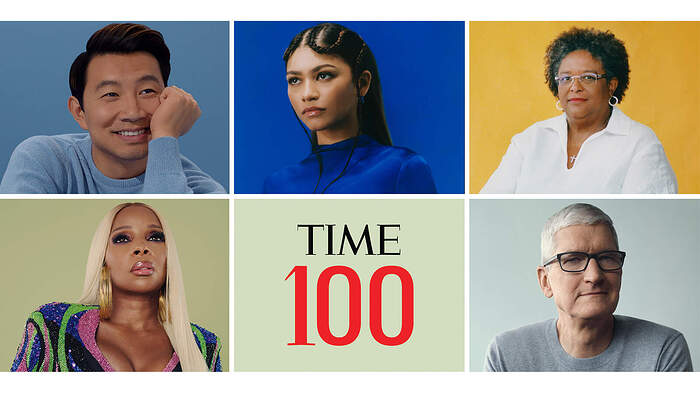 My cat, Parker, follows the sunbeam around the house like it is The Grateful Dead. 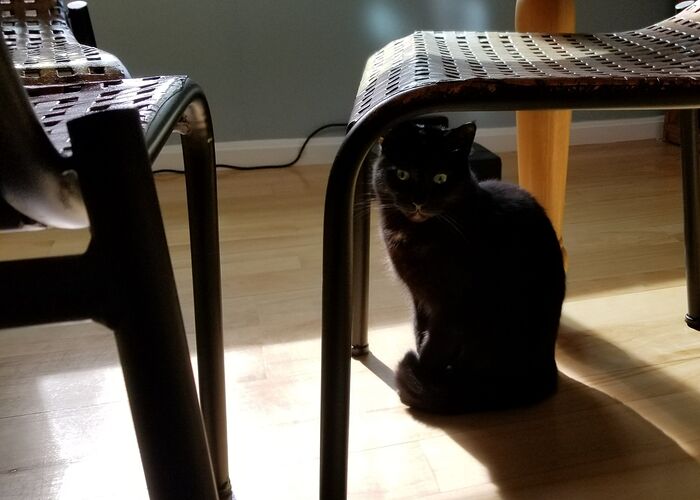 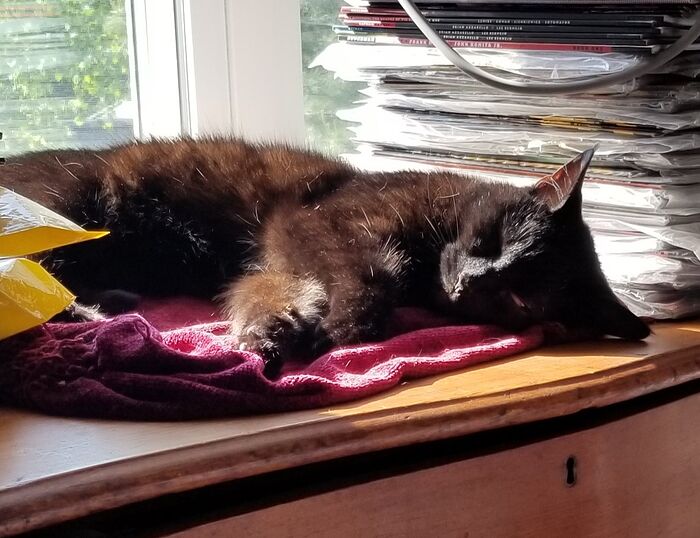 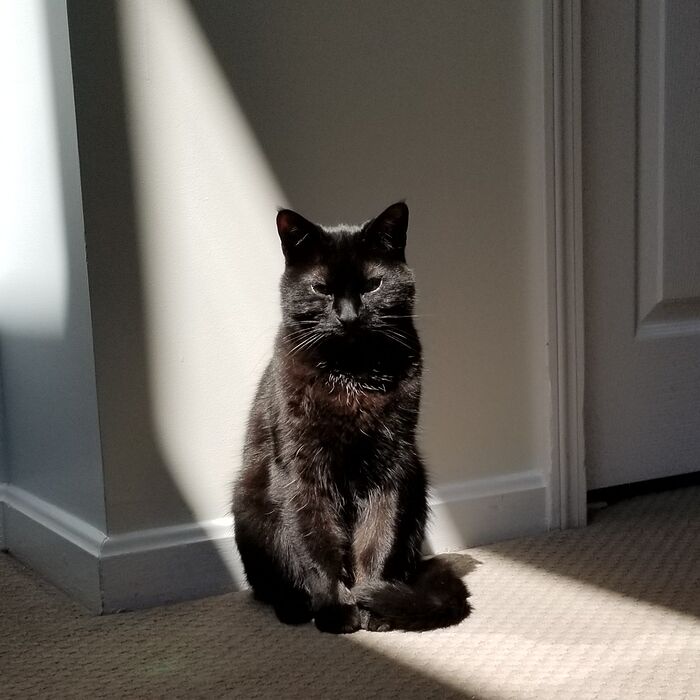 They **always ** find that ray of sunshine

I just want to get back to life I have a squatter on my property. I have to drive by everyday. Rental cabin on the front of property. I have a lawyer and property management. Pray for me this will end . Thank you… More than anything. My cooking is suffering.

I agree now but when I lived in Miami not so much.

In praise of thrift stores. I am lucky to live in a fairly wealthy suburb with a large good will. For me this store is The Room of Requirement, also known as the Come and Go Room, was a secret room within Hogwarts Castle , that only appears when a person is in great need of it. [2] The room is thought to have some degree of sentience, because it transforms itself into whatever the witch or wizard needs it to be at that moment in time, [3] although there are some limitations. This store claims it does not sell microwave ovens but whenever ours breaks we drive there and low and behold there is a really nice oven for sale for under twenty fiive dollars. This place is magic. My SO did jury duty and got picked for a trial. None of this suits fit so we went over to the good will so he could try on suits. He found an amazing suit to work for a funeral or to go to court. The trial went on a few days and my so noticed that on the second day both lawyers wore much nicer suits. Much later I looked up the manufacturer after cdc (constant dining companion) borrowed the suit to wear when we went to a big party at the country club for the retiring director of the library. Conan’s dad had to help cdc with his tie. The dad had worked in men’s wear for years and when the dad took the jacket off in the men’s room for cdc he exclaimed “where did you get this suit?” I read that the suit was considered the cadillac of suits that is how well made it was. I have found many treasures at this store but the store works best when we need to buy something fast. Anyone else have amazing luck at these places? 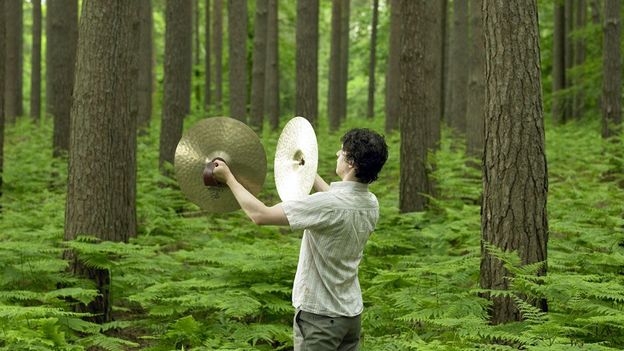 The last place on Earth without human noise

In a noisy world, is there anywhere left that remains utterly silent? Rachel Nuwer discovers there’s at least one human sound you can never escape 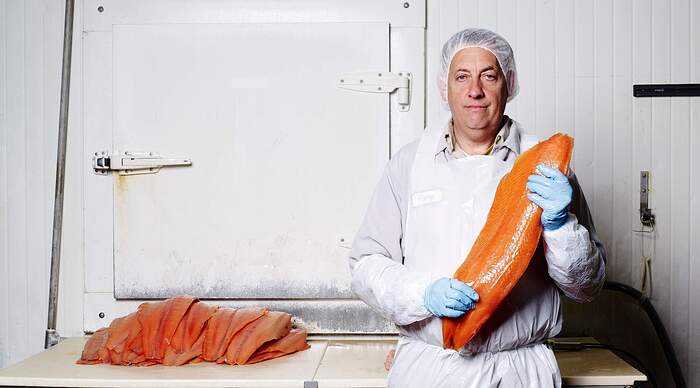 A 47-year veteran of Brooklyn's Acme Smoked Fish says farewell on his final...

Gary Brownstein, a grandson of Acme's founder, innovated the inexpensive smoked fish specials that were available to the public just one day a week.

I was brought up in a really silent area. It was mountainous and houses were far away from each other. And everyone was silent. Then came the new generation with their hifi sounds and constant noise. The worst of all, some people built a temple on the top of a mountain. The monk started playing his “blessings” and chants at all ungodly hours, in the loudest noise. A child or an old person cannot sleep in the morning. They wake up to the thundering noise.
The funny part is that the police won’t take any action since it’s a temple. There are people who believe that the noise should be tolerated for the blessing it brings. If someone does something against it, since it’s the temple, it will be regarded as kind of blasphemy and “less patriotic.”