What’s on your mind? 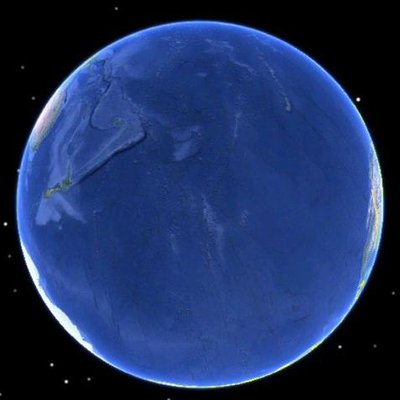 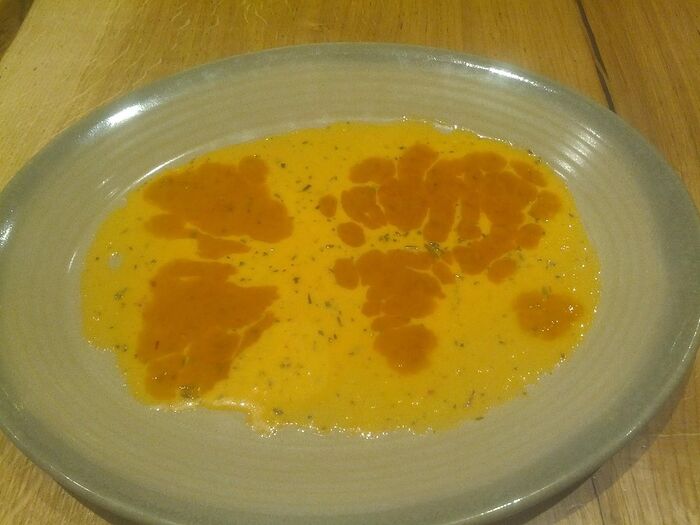 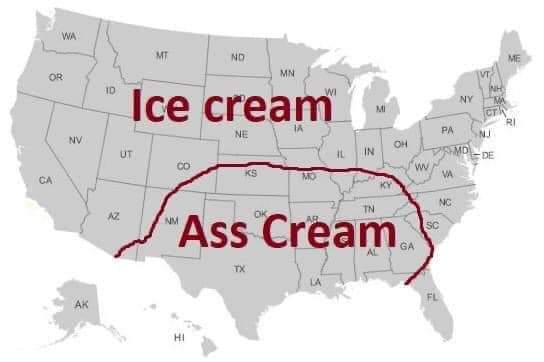 First off, I loved the Fonz on Happy Days.
Henry Winkler says he still regrets not taking the role of Danny in Grease when it was first offered to him. But at 5’ 6” to Olivia Newton John’s 5’ 6” plus super high heels I don’t think that would have worked out. Even with lifts in his shoes. Travolta was a better fit. And as much as I like Tom Selleck, I can’t see him as Indiana Jones. Some things were just meant to be.

I always liked Indiana Jones. But it was not until a year ago that I saw the original Indiana Jones movie filmed in 1954 starring Charlton Heston. Same jacket, same gun, same hat, same attitude, Charlton was the character that Harrison Ford was spoofing and I did not realize it until I saw the original movie. I have to admit I like Harrion’s version a bit better but Charlton’s character was the real bad apple while Harrison’s was much more straight laced.
The other good thing about Secret of the Inca’s, besides the phenomenal singing by Yma Sumac, was that the Incas won in the end when Heston gives the stolen Inca treasure back.
HD trailer: 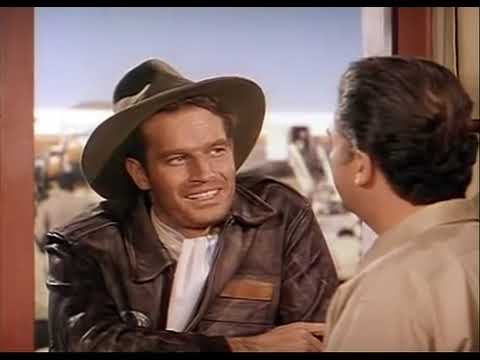 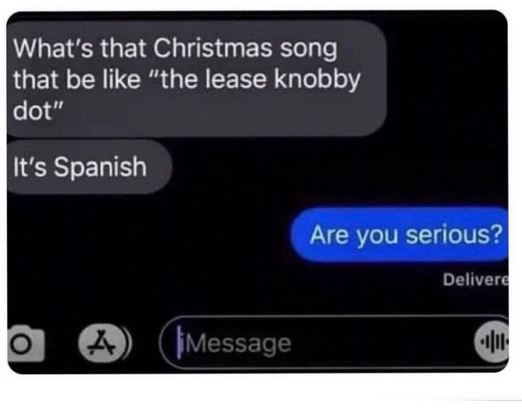 So, I was able to find a pair of vintage mother of pearl earrings to match the necklace I bought for my girlfriend.
Christmas shopping is done… But, our (dating) anniversary comes up in January, so I have to start shopping for that. My girlfriend has put up with me for 11 years now, she deserves a medal!! Any who, she likes to celebrate it, so I started shopping for that. When I get that done, I need to start thinking about Valentines Day.

Some years, she’ll want to upgrade her phone… so we’ll go to the store together and she’ll pick out a new phone. Depending on the price, we’ll make it a combination Christmas/Anniversary gift. I asked her if she wanted a new phone this year and she said “No”, that she liked her current one.

My partner and I have long ago stopped gifting each other things for holidays, birthdays, or anniversaries. We prefer spending our money on experiences - like trips, a special dinner out, etc.

Yes, her birthday was in October and she wanted to try this new restaurant. It was a bit pricey, but that is what she wanted. So we did that…
I still got her a small gift to open on the morning of her birthday. She loves tearing that wrapping paper!!

My partner and I have long ago stopped gifting each other things for holidays, birthdays, or anniversaries.

Same here. Sometimes one of us might buy something for the other if the right gift just happens to come around but it is not often. I have watched too many couple’s stress over gift buying to want a part in it. Desert-Dan appears to enjoy the process some. That is sweet so long as it’s fun.

Even my closest fam (mom & sis) have stopped with the gift-giving years ago. Now that my nephews are adults, one of whom makes more $$ than I do, I have zero gift obligations anymore. Love it.

Getting ready to do some snow blowing . Extremely wet and heavy snow .It’s not going to be fun. 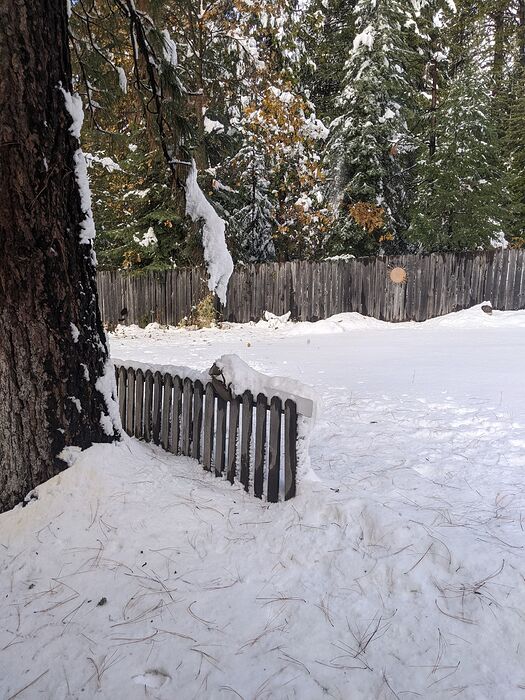