What’s a good cheese with crystals.?

Thank you @GretchenS and @Harters. I’m a longtime CH reader who just made the jump!

Double recommend on the Seaside Cheddar that @GretchenS recommended (which @Harters cannot get in the U.K., at least he couldn’t when I last gave him some to try - looks like it’s available in Whole Foods in the U.K. now, per a quick Google). It goes by several different names, depending on the store/supermarket that sells it. Gretchen, I just saw it in Market Basket last weekend - forget the name and didn’t take a picture of the label, but the name is similar to Seaside. Unless it is called Seaside and my brain is just blanking out. (Highly possible)

And I love a really good aged Parm-Reg with the crystals. I’ve not had a Manchego with crystals - will now have to look in Wegmans next time I go.

the name is similar to Seaside

I always dither over whether it’s called Seaside or Coastal – maye this explains that, I have seen it as both. Maybe?

I havent looked for it lately. When Covid first hit, the farmers markets were closed of course. Which meant I couldnt get farmhouse cheeses any longer. So, we started buying online from this cheesemonger in London and we’ve pretty much stuck with them since. Some great British cheese and the occasional really excellent Irish ones (like Gubbeen) 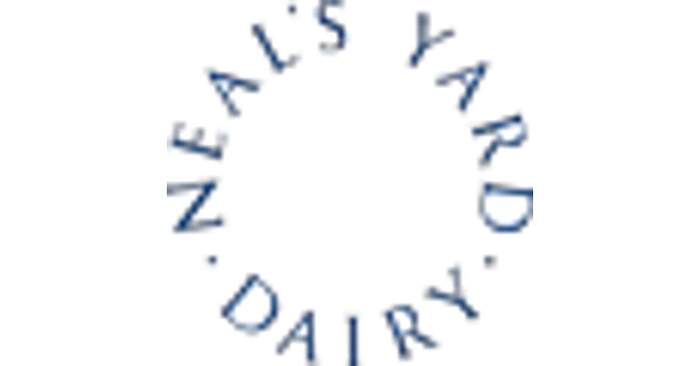 Buy cheese online today for delivery tomorrow or visit our renowned London shops and taste before you buy. We champion farmhouse cheesemakers, visiting British and Irish farms to select the finest batches of cheese which we then mature until peak...

I bought this today at Grocery Outlet, I can’t remember if it has crystals, but I love it. 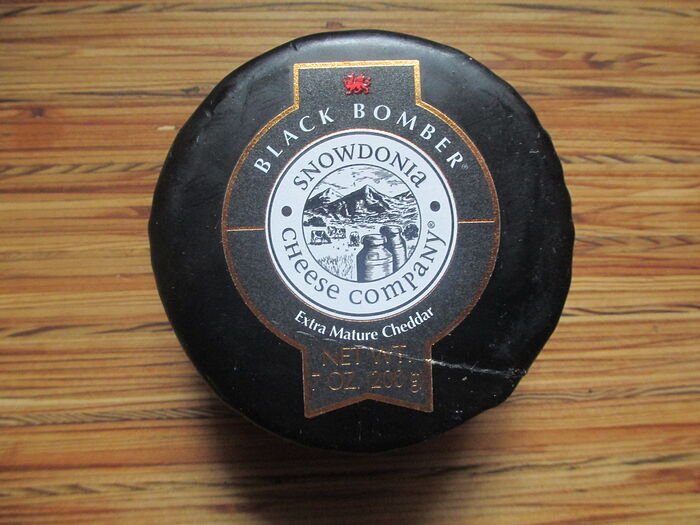 I’m fine with a crunchy texture. So, off the top of my head it would be Prima Donna Gouda.

I have in my fridge a vacuumed sealed kilo of 4 year aged Parmigiano reggiano from Parma Italy. Gorgeous taste and crystals.

I had that for the first time about a month ago. It may have had some crystals but not a lot. Crystals or not, I thought it was great. I have a couple of more cheddars in the refrigerator to try first, but Black Bomber is something I’ll continue to buy as long as Safeway here carries it.

The makers of Seaside show a cheese called Coastal on their website. I’d guess it’s the same product with the US name adjusted for marketing reasons. I’ve never seen Coastal in a UK shop, or even heard of it, but I see that they also make the excellent Wookey Hole, which is carried by a number of retailers.

I bought this today at Grocery Outlet, I can’t remember if it has crystals, but I love it.

I don’t think Black Bomber has crystals but it’s a very nice, sharp Cheddar. Made in Rhyl, North Wales, about an hour’s drive from me.

They make a range of flavoured cheddars which, to my taste, are definitely NOT and improvement on the unflavoured. But then, I generally don’t like flavoured cheese. Yeah, but what have the Romans ever done for us?

Speaking of Romans, I’m hoping to have a couple of days or so along Hadrians Wall in the summer. Good eats in that area seem a bit thin on the ground.

For years, MuchMusic, Canada’s equivalent to MTV, ran a Fromage Special around New Year’s Eve, for the cheesiest and worst videos of the year, with commentary.