What are you bingeing now?

I can’t seem to compete with the birds. They always seem to know one hour before I do. 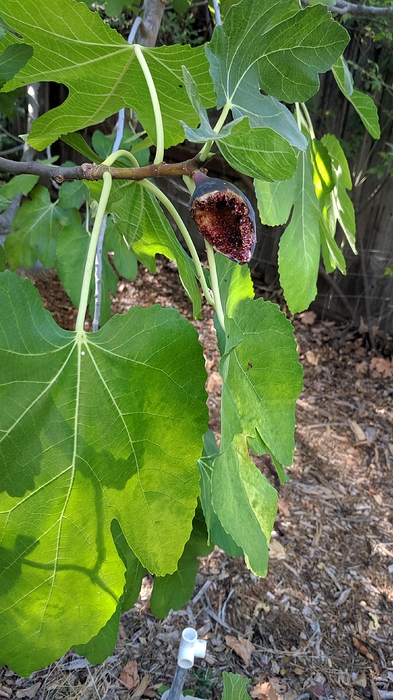 How big is your fig tree? You might want to try putting a net over it.

I usually try lots of things. One year I did bird netting, which blew off, and I “caught” several big “wannabe rattle snakes”.

Sometimes I bag each fig, and find the bags tossed to the side.

I usually get a few though, but might pick them before they are perfect.

Sometimes I bag each fig, and find the bags tossed to the side.

Now I wonder how the fig farms keep the birds away. It’s like a feast for them there.

Did you try a cat?

Did you try a cat?

I was about to say this! Quite useful, but then the birds would stay on the roof, still making a mess around the house, with their droppings.

She could also become a falconeer

I’m set for this week. They survived the trip home from the market on the back of my bicycle. Turkish figs. 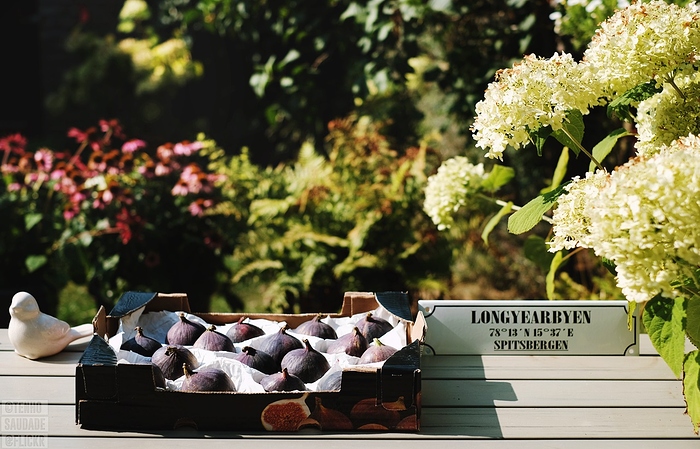 I think I prefer the birds. Just sayin’.

Tomatoes. Corn, because I barely ate any all summer, and it’s still really good.

Oh and Toblerone, because visiting kids insisted on opening a giant one and then left, so now I have to finish it (of course).

ETA: grapes. For some reason they are absolutely delicious at the moment, and on sale.

Beauties! What will you do with them? I did grab a few yesterday, but I picked them less ripe than I wanted. 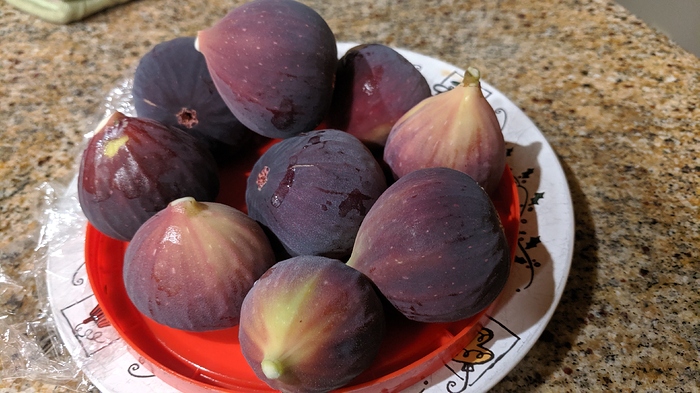 The fig tray I bought from Costco is being enjoyed with plain goat cheese and clover honey as well as diced and added to plain Greek yogurt but the super ripe ones Im going to mash with balsamic for steak.

Have you tried a few of the popular pluots? My husband likes his fruit “toothsome”, if he likes it at all, and one of the pluots I’m growing is surprisingly toothsome. Even crunchy! 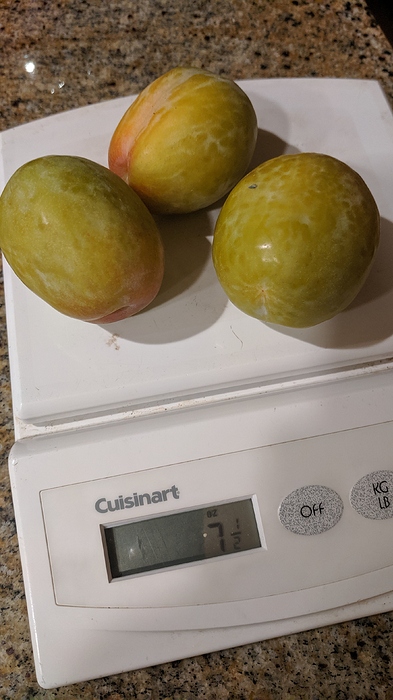 I’m wondering if this might be the last of my tomatoes. I will be traveling and want to turn some of the drip irrigation off. 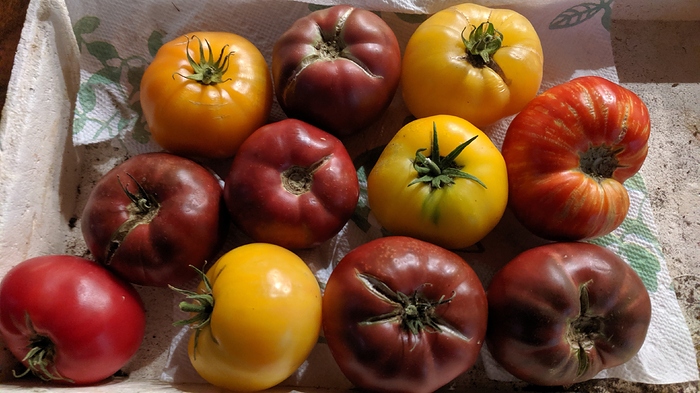 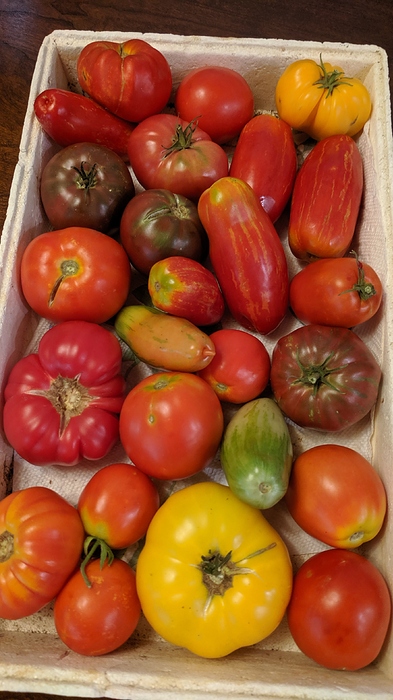 I like them plain, or with honey/melted chocolate/runny or soft goat’s cheese/ham. (See upthread for photos I posted)

Yes, I like plums of all sorts, but they must be a bit hard. I eat most fruits raw, don’t like them cooked as they get soft that way.

Son says they just harvested a “PSTO” hazlenuts where he is. We asked if he might make “Nutella”. I don’t know their feelings on chocolate but I’ll share the idea.

I got 2 more trays this week. The binging continues. Just had 2 in my overnight porridige and last night with blue cheese and honey as part of dinner. I also eat a couple more for lunch every day.

Count me amongst the peeps who like crunchy some fruit too. I’m more forgiving on plums, but peaches and nectarines should be crisp like an apple. I will reject soft mushy some fruit! Pluots included. For that matter, pears too. Soft pears = baby food to me.