I would check Eataly for that. Not sure about USQ, but if anyone had it, it would be Norwich Meadows or Lani’s Farm or Windfall. I’ll try to remember to check for you in the spring.

I FINALLY made it to a Waffle House over the holidays. Visited family near Birmingham AL and my cousin was astonished that I’d never been. Umm… we don’t have them in NY cuz!
Waffle was fluffy and hot. Hash browns, OK. Pancakes pretty good too. Scrambled eggs were a little dry, but apparently I should have gotten them with cheese. Biggest disappointment: no fights that day

Well how did you order them? I like mine scattered, smothered and covered. If only ok, you need to find the right combo for you

I think imported Italian puntarelle has a fairly short season. I tried growing it in Canada last year but it didn’t work out.

This is an option for New Yorkers https://freshcatskills.com/products/organic-puntarelle-1-head

I ordered a platter and I didn’t know there were options–just hash browns or grits? Bacon or Ham?
I would have liked them a little crispier. Ah well, I know for next time.

The bacon was really good–the waitress even gave me a few extra pieces, which was really nice.

So you want them scattered. I think cheese on top really makes them special so also covered.

Just clicked the link to find out that Fresh Catskills is closing.

Oh too bad. I didn’t see that when I clicked this morning. I guess keep an eye for puntarelle at the Union Square Greenmarket and Eataly.

I’m gong to check my Toronto Eataly in half an hour. Probably won’t find it. Just watched this. I’ve never been to a Waffle House, but I really want to go!!!

Aside from serving delicious food (if you know what to order), Waffle House is a great company. IT;s extremely public spirited - more so in some ways than any company, even HEB. Even better, every single employee, from the CEO on down, spends at least one day per year actually working in a Waffle House.
I’m in a hurry so I’ll just post this (with apologies) https://johntannersbbqblog.wordpress.com/2021/01/29/why-im-a-fan-of-waffle-house-2/ 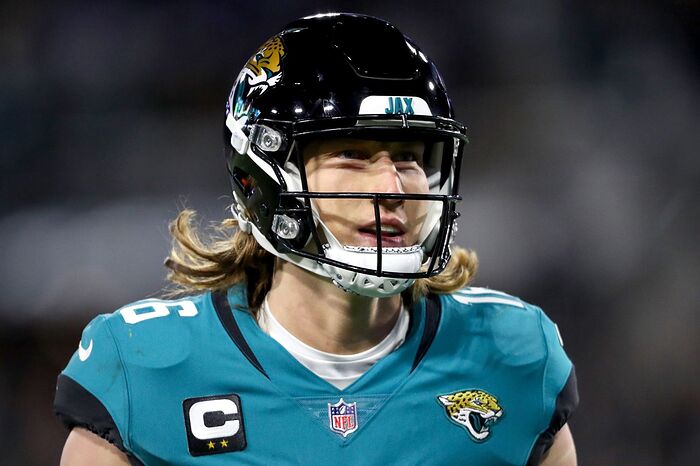 Trevor Lawrence celebrated the Jacksonville Jaguars’ comeback win over the Chargers during Saturday night’s playoff game like a true Southerner: at Waffle House.

I may have to become a Trevor Lawrence fan

Personally I think he looked better in a Patriots uniform (now retired), but I’m going with Vince (aptly named) Wilfork. 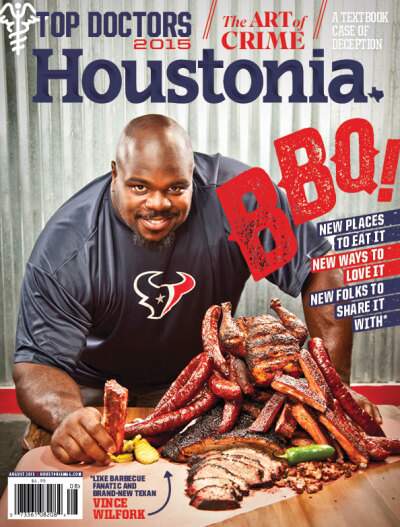 You lived here in the 90s? When Gristede’s was called Grosstede’s and Associated Grossciated?
D’Ag was the best of a sorry lot.

When I visited my brother in NYC, I’d run errands for him while he was at work. First time he sent me to his local grocery store, Western Beef, I was like what fresh hell is this?

I have never been to a Waffle House, but definitely want to try it when I’m next in the vicinity. What’s the pro order?

I love hash browns: scattered = so they are crispier, smothered = gravy and covered = cheese, do I have that right? Sounds perfect.

No smothered is onions. Country is gravy.

So you would want scattered covered and country but having it covered also would be good. I usually want gravy on a biscuit.

scattered and peppered for me.