My new apartment unfortunately lacks laundry facilities, so I have had to make the trip down to Snow White laundromat on Broadway. During the visit my stomach indicated it needed attention, so I walked into the Long Branch Convenience Store that shares the same plaza.
Lo and behold, there was a warmer with empanadas and other fried pockets, and also tamales. The corn and cheese empanadas were tasty and I have been back twice since for the tamales. Available in red or green, both with chicken. The green had a bit more of a kick to it. Good deal at $1.50 each.
I also love the beef empanadas at Nonno’s bakery in West Long Branch. Chicken also available, they are at the top of the pastry case to the right. Also only $1.50. Love savory items at bakeries 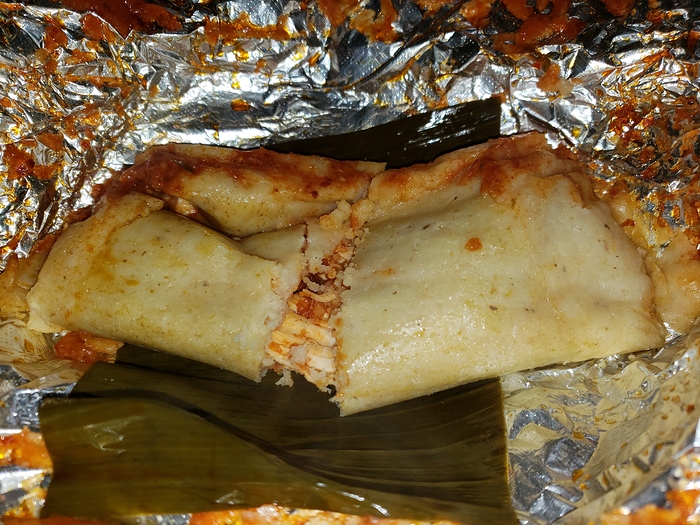 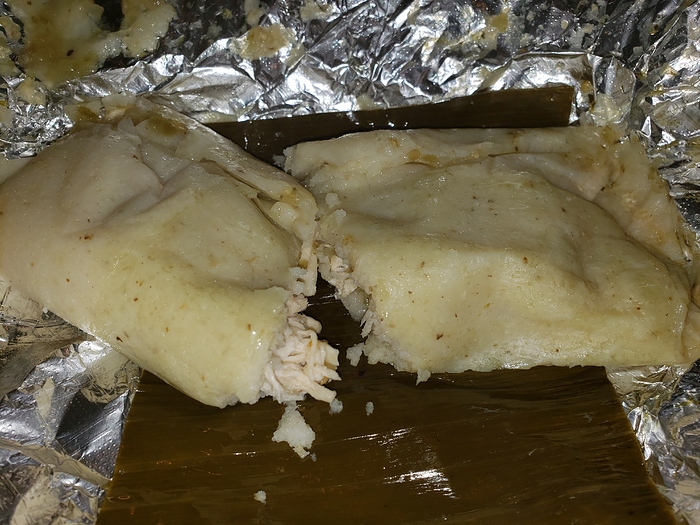 You are in a good spot! Check out this thread. That has some info that may be helpful.

Thanks Greg. They are looking pretty good to me too so I am happy about that. This place was one of the most “colorful” restaurants I’ve been to, in the literal sense of the word. The pique was great. It was so good I literally finished the bowl with a spoon after I was stuffed with meat, bread and plantains. It had some slight heat and an awesome cilantro profile. Don’t tell anyone I ate this like a soup lol. I want to see if I can get a container to go one day. It would be killer with sk…

Thanks, have been to many. Not so much lately as I now have a girlfriend who loves to cook.
Yesterday there were also Chicken Mole tamales. I am not a mole connoisseur, but it was very tasty with a bit more heat than the green. 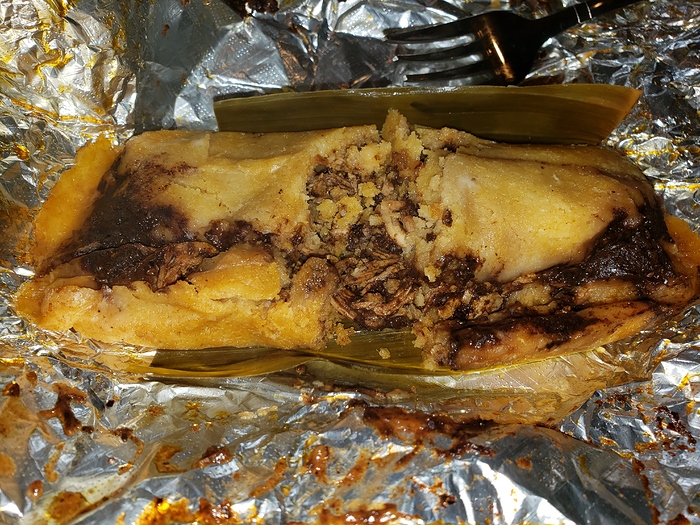 I drool. Just added this place to the list of restaurants to hit during stay-cation next week.

Fyi, I think the place he is talking about is a bodega. I’m 99% sure this isn’t a restaurant. There are many Mexican places to eat at in LB though.

Nice find!! Those tamales look delicious. Will have to try soon.

The tamales are very good. I am thinking they must be prepared by a local restaurant and delivered. Don’t know if this place has a hood, will check out next time (tomorrow)! They do have some other fried items. Not sure what they are called, but similar to empanadas with more of a bread crumb crunchy exterior. The chicken (bulb shaped) and the corn/cheese ones were both good. The ground beef one was not to my liking.

Have you been to to the Brazilian place across the street? It is to the left of the church if you are looking out from the bodega. @goodparmesan has some experience here. Maybe he can chime in

Have not, but I am on Broadway all day so looking to explore all of the food options there. Saw your Arriero comments and may check them out. I have not been impressed with most Colombian food I have had. @goodparmesan has had me wanting to make a trip up to Elizabeth. Great photos

Yeah his photos are top notch. I almost don’t like even looking at them. I just want to eat more food when I see them lol.

I just saw on an old @goodparmesan thread that the fried items are coxinhas.

The problem with coxinhas and fried snacks at Brazilian places (and most places) is that they don’t sit well, always best fresh. Most stuff out of the warmers aren’t worth it.
Bomdmais may make them to order if you ask, not sure. They make pastels, big pillow lookin fried dough empanadas to order. My favorite place in Long Branch is Busy Bee’s, a Brazilian coffee shop and bakery attached to a gas station that has top notch in house roasted coffee, good snacks.
Most Colombian food in NJ is pretty bland and underseasoned, including in Lil Colombia in Elizabeth. Union City in NJ is the only place I’d recommend other than Jackson Heights in Queens for good Colombian food.

Yes, I always rely on the eye test before I buy. There are a few things in the warmer I will not touch, like Taquitos, which I never liked. The tamales and coxinhas (when fresh) are delicious. I have eased my holding temperature fears, as I have been in the industry for a while and had food-holding temperature paranoia.
I have been to Busy Bee but have not tried any of their savory items. They seem like nice people there, and have an interesting place, but I am not a big Latin baked goods fan.

Has anyone tried el rincon de la Costa? Kaos I think you could easily walk there in a few minutes

Have not been there. Going to hit up one of the local spots this weekend. Maybe Rincon. Been thinking about the La Valentina Molcajete.
Had one each of the tamales today. I noticed they do have a bit of grease, especially the mole. They are tasty, though. No hood and no oven that I can see, only the warmer. Think they are brought over from one of the nearby restaurants, along with the coxhinas.

That is a beast of a meal at la valentina. I would say you can get two big meals out of it easily. I think you will enjoy it. Take a pic!

I had the meat one already, next is the Seafood. 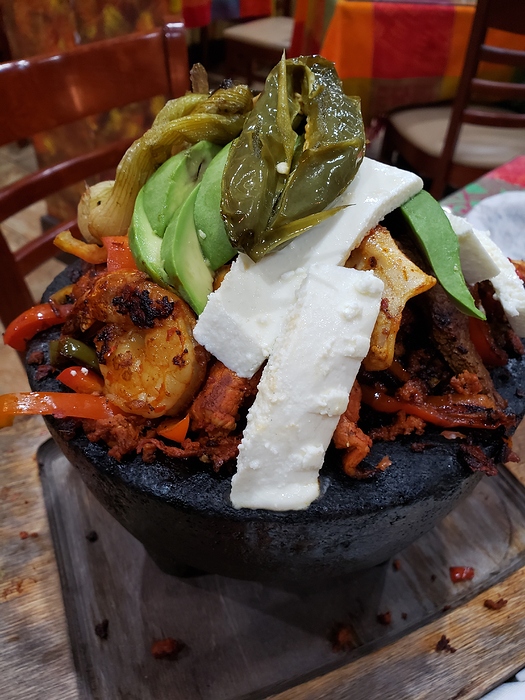 This was the leftovers the next day after I had gorged all I could.

Yup! It is a lot of food! Let us know how the seafood one is.