Tons of parsley, what to do?

Husband made mistake with the shopping list and bought 2 large bouquets of parsley: both the flat-leaf and the curly-leaf parsley. Do you have any good recipes?

I can never seem to get through a bunch of cilantro before it goes bad.
Parsley heavy recipes?
Harters (John Hartley - a culinary patriot eating & cooking in Northwest England) November 9, 2015, 10:25am #2

Tabbouleh. Lots of recipes out there - make sure you pick a traditional one where parsley is overwhelming the main ingredient (many westernised recipes major on the bulgher wheat - nice enough but not what you want this time)

Ottolenghi’s leek fritters (a staple meal in our house!) use a full bouquet in the fritters and the sauce.

Tabbouleh. Lots of recipes out there - make sure you pick a traditional one where parsley is overwhelming the main ingredient

Indeed, most tabbouleh I ate were grain-based, just a speck of mint and parsley. I didn’t know the traditional herbal version. I find this Lebovitz / Anissa Helou’s recipe of Lebanese Tabbouleh that looks delicious. Thanks for the tip. 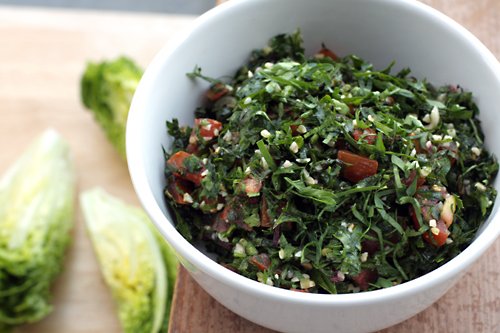 Much of what gets called Tabbouleh bears little resemblance to what Lebanese Tabbouleh is. When I moved to France and began eating in traditional Lebanese restaurants, I was served bowls heaped with fresh herbs, a few tomato chunks, and very, very...

Actually, I have Ottolengshi’s Plenty book, I overlooked this recipe! Good you bring attention to it.

Just because this is how my mind works, I need to know, what was on the list that he was suppose to get in place of the two large bouquets of parsley?

Perhaps you can take them to a local church or soup kitchen and offer to volunteer to garnish the plates.

It was cilantro on the list, he thought parsley was cilantro, and when he saw 2 different “cilantro” he took them all!

It’s not how male functions?!

I’ve certainly done something like this on a couple of occasions. Parsley and coriander are usually next to each other in the supermarket and, occasionally get mixed up. Easy to pick up the wrong stuff if you havnt properly engaged brain.

Sauté minced garlic in olive oil, add parsley salt and pepper and cook till desired crispness. Done! (You can cook bottom stems a bit longer, then add the leaves)

By the way, quinoa makes a good substitute for bulgher wheat if you’re making it for someone who is gluten-intolerant–or who just likes quinoa.

Julia della Croce’s parsley sauce. I’ve started making it with sausage over the years, but it certainly stands on its own. 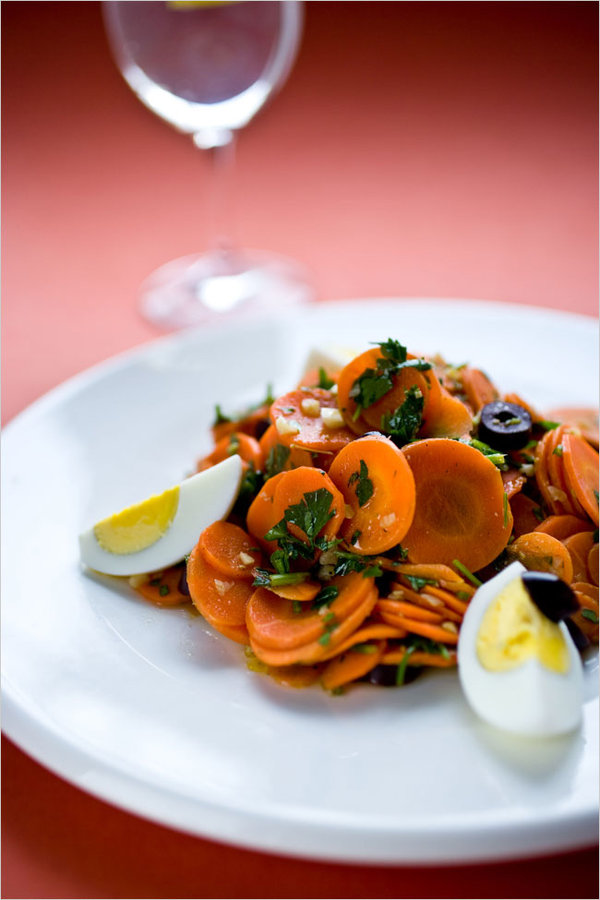 There are many versions of this cooked carrot salad throughout the Middle East and North Africa This one, seasoned with lemon juice, cumin, garlic and olive oil, is always a crowd pleaser

You made me remember salsa verde–and how could I forget?! I made it so many times this summer!

Thanks all the feedback. Here’s what I did for dinner tonight:

We all like it. Very refreshing with the cod. I substitue the bulgur with couscous. (don’t have it at home) 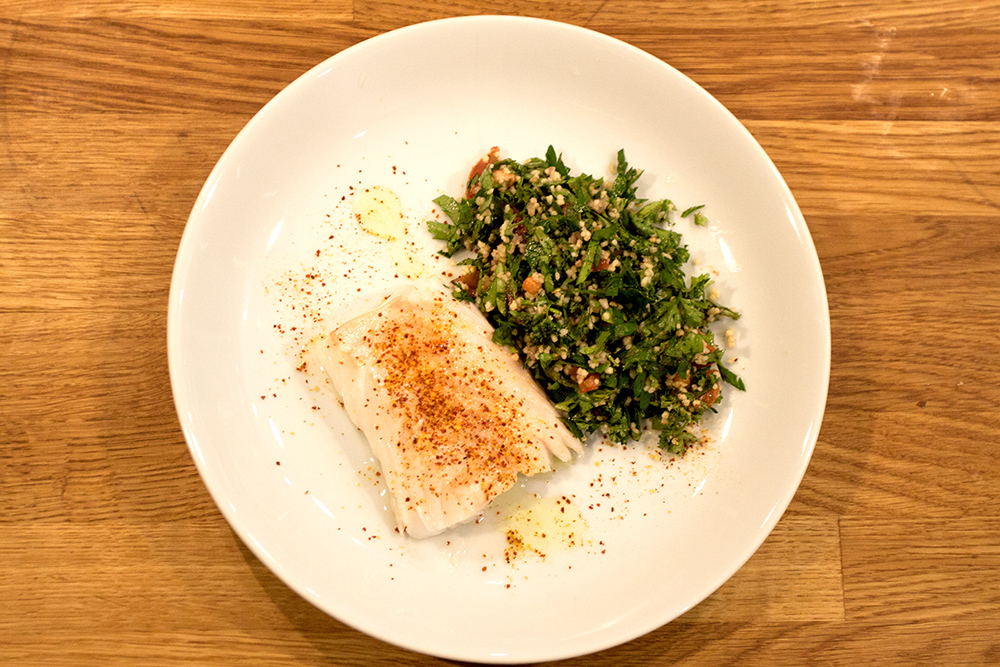 This spaghetti sauce just remind me of a Jamie Oliver’s simple summer spaghetti, kinda salad than spaghetti. Sausage is going well with that!

parsley is fantastic with eggs. if i have some that needs using i make an omelet or frittata.

The Chimichurri recipe is tempting.