Tighter regulations or a ban on gas stoves coming?

Yep I just turn to camping.

I can handle the darkness with two propane Coleman lanterns .

The Horror! Don’t you feel guilty putting the same dangerous, world-ending pollutants into the air as do those evil gas stoves?

Downdraft does not vent quite as well as a hood but uses no more electricity. And, like I said, sometimes downdraft is the only viable option.

But this surfaced on what I call my curated stream

About Karmann Ghia in the eighties and air cooled engines. 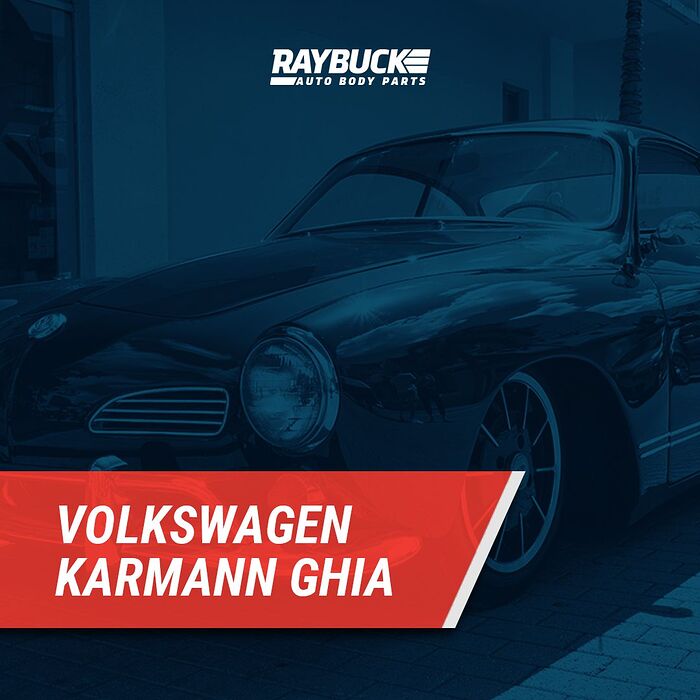 The Volkswagen Karmann Ghia is a sporty and attractive part of mid-century automobile history. Click here to learn more about this little-known classic car!

My Karmann Ghia in '88 or so. Before she got stolen for parts.

gasp I also had a red Karmann Ghia in the '80s!

@shrinkrap I’m starting to notice a trend, with your vehicles getting stolen. Repeatedly.

Do we need to worry? This seems to be a common theme. Do we need to come together for a big cookout, and then end the party by helping you relocate?

Heh, just catching up with this topic & I’ll contribute to the drift but bring it back at the last.

Motorcycles: Always of some interest to me though never owned one. When my Dad came back from the Pacific in WWII the USMC made him a motorcycle messenger 'til he mustered out. Gave him a love of bikes & he raced them Was on the BSA racing team. Gave up racing because “guys kept dying”. He always had one to ride around town though.

Karmann Ghia: Also never owned one but a friend had a yellow one & he & his sis would give me a ride to the college we all went to. The most memorable time was when it became a clown car-- during an ice-sleet-snow miserable storm Peter decided to give 4 more students a ride. So seven adults stuffed in a car ( oh to be that flexible again!) w/ non-working wipers & the windshield frosted over-- he drove with his head out the window. This would’ve been winter '70 into '71.

Power Outage-- Here in Maine the Great New England Ice Storm of 1998 taught a hard lesson that’s not forgotten. The power co. (CMP) is always trimming/pruning trees here in Portland. We’ve only & rarely lost power due to squirrel suicide or drunk driver vs transformer pole and when we do lose power it’s never very long. (typically less than an hour. transformer might be 3-4 hours)

OTOH If we do lose power for any extended period we’ll be hurting since the buildings are all 100% electric. I grew up with gas & would prefer it but ain’t happening here. We’ve been very happy with the induction hotplate I got.

That is a gross exaggeration of what happened. It was only an off-handed remark by the head of the Consumer Product Safety Commission. No ban has been proposed at the federal level.

No, Biden Is Not Trying to Ban Gas Stoves - The New York Times (nytimes.com) 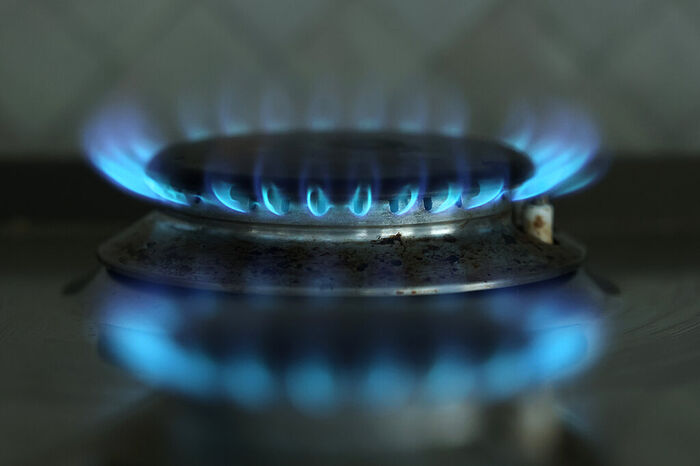 Ban Gas Stoves? Just the Idea Gets Some in Washington Boiling.

And this from The New Republic.

Right, but if they do ban gas cooking, then it will be ‘good for them’, right?
Government does not accidentally give off hand remarks, not something about banning. They are testing the water to get a feel. In addition, reporters and journalists will ask interviewees to read the article before they publish it. He has plenty chance of retracting an accidental comment. It wasn’t an accidental off-hand comment.

In addition, he is not the head of the consumer product safety commission

Government does not accidentally give off hand remarks

Like many, you appear to have little understanding of how government really works. It is not a vast conspiracy. Officials speak out of turn all the time. There is no federal policy to ban gas stoves or is one being seriously considered, however good an idea it might be.

You are correct. He is a member of the commission. All the more reason not to have a cow over what he said.

And…I don’t think you actually read my post. Because it should be clear from what I wrote that I absolutely DO believe government officials run their mouths off nonsensically all the time. Not sure what gave you the idea that I believed government was

but nope, you’re wrong about that as well.

Is it Argument Friday up in here?

Government … testing the water to get a feel. In addition, reporters and journalists will ask interviewees to read the article before they publish it.

There is a well funded effort to get rid of all gas appliances, and it’s not your imagination. It’s not yet fully entrenched in the federal government, but the advocacy is starting to bleed into it, and already has in a lot of cities and even states like CA/NY which have proposals for phase-outs and bans in the 2025/2030 time frame.

CIF is a funder of the Rocky Mountain Institute (RMI), which advocates for zero gas appliances in the home. RMI funded and the “scientific study” that’s now being widely cited, and which got this thread going, and the first two authors on the paper are RMI employees - despite the fact that neither of whom has any scientific training.

We - and the major media - wisely don’t trust air quality “scientific studies” funded/authored by Chevron. Why no media curiosity about this particular article? Why no complaint that the first 2 authors are employed by an anti-gas advocacy group, and who have no science background?

Despite the claim that Commissioner Trumpka made “only an off-handed remark” - in October Mr. Trumpka circulated a Notice of Proposed Rulemaking to ban gas stoves. It didn’t go anywhere, but his more recent “offhand remark” would seem to indicate he’s not let go of the idea that the CPSC should (and has the authority to) do something about it.

The White House held a summit (WH published agenda) (boring 2.5 hour YT vid of kickoff comments) last month with advocacy groups in attendance. Various WH officials at the event also offhandedly repeated the mantra that we need to get rid of gas-fueled homes.

The is also a well-funded effort to make buggy whips obsolete.

Trumpka illustrates the intersection of Parkinson’s Law and the Peter Principle.

I never said anything about conspiracy. I said it wasn’t an off-handed comment. Off-handed comment means it was a comment without thought or preparation…etc. Trumpk has been on this topic for some time. Richard Trumka did not just accidentally mispoke or that this is the first time he thought about this.