Tighter regulations or a ban on gas stoves coming?

I’ve heard of various cities enacting measures to prevent gas stoves from being installed in new construction, but this is the first I’ve seen of a push to do something at the federal level. I’ve been on induction for a few years now, but I liked gas when I had it. The ideas being floated in this report range from emissions (BTU?) limits to an outright ban and emissions limits. What do the gas users out there see as your top alternatives if your existing units died with no chance of repair/replacement? 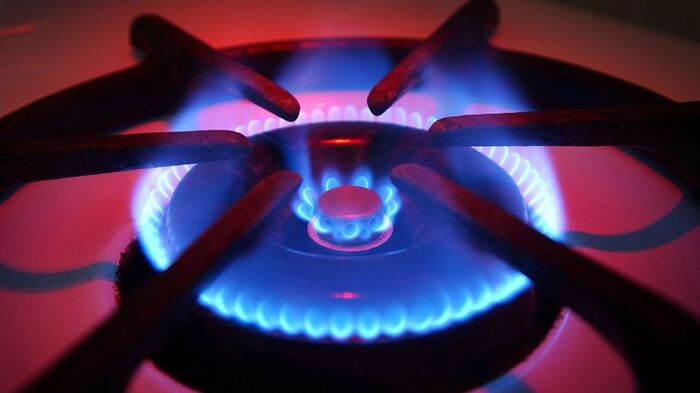 A federal agency is considering a ban on gas stoves, a source of indoor pollution linked to childhood asthma.

Really? I’m going to need to see the original study.
Getting closer. 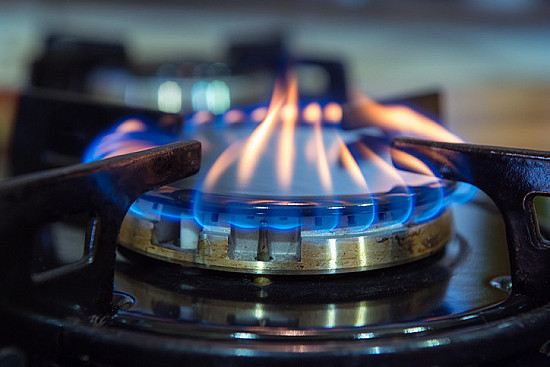 Have a gas stove? How to reduce pollution that may harm health - Harvard Health

Cooking with gas stoves releases nitrogen dioxide and gas appliances introduce other toxic chemicals into homes, but people can take steps to protect their household and help improve outdoor... 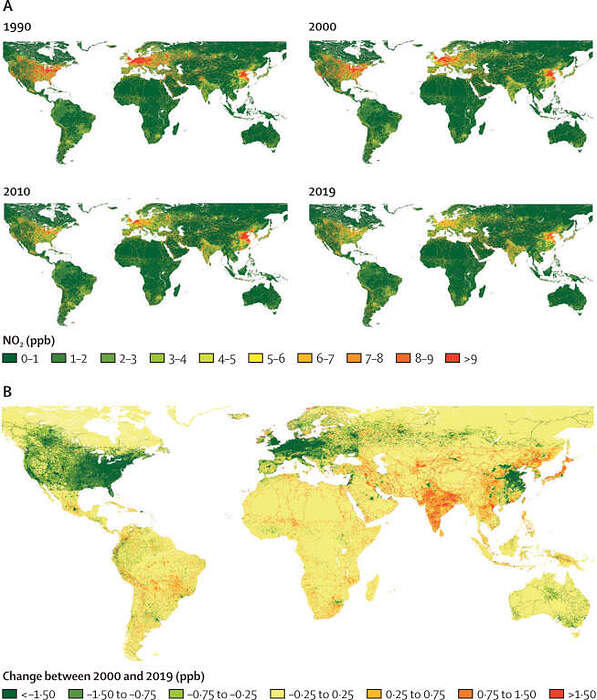 Long-term trends in urban NO2 concentrations and associated paediatric asthma...

Despite improvements in some regions, combustion-related NO2 pollution continues to be an important contributor to paediatric asthma incidence globally, particularly in cities. Mitigating air pollution should be a crucial element of public health...

I know; not the OP question, but not a new question for us. Husband studied this in early medical school in the 80’s and "pollution " in poorer areas of the Bronx was implicated, while closed windows with air conditioning helped. I can’t vouch for his research but he got kudos.

I used induction for a bit when my gas cook top blew up.

A blanket ban makes no engineering, economic, or policy sense. The all-in cost is prohibitive compared to the purported social benefit. Engineering – burning carbon fuels to make electricity (whether generated or via windmill or solar panel manufacturing) to substitute for gas range is inefficient;y consuming resources. Economic – see, Engineering. Policy – if a gas range is a health hazard for some, advise those supposedly at risk and explain alternatives. Federal agencies love to spend our earnings in the form of confiscated taxes, as long as they’re not accountable to facts or for waste to harms from ill-begotten directives.

I took this issue into consideration when I was recently deciding between a gas or induction range. It was not the thing that made me choose one over the other but I did think that I should probably buy the gas while I still can. I figure having spent my life so far with gas I am doomed anyway. I also use a wood stove for backup heat which also dooms me. If I change my mind about the issue down the road and my range is still in good enough condition, I can sell it on the secondary market pretty easily if a gas ban has goes into effect. It would have been just my luck that I would have bought an induction, hated it, and was unable to buy a gas one to replace it. If I were younger or had children, my attitude would likely be different.

Meanwhile my county just announced plans to run a gas line through the “census designated area” where i live.

I also use a wood stove for backup heat which also dooms me.

Same here… I built a heat exchanger for my fireplace. It warms the house nicely. I do have to check to make sure it’s not a “No Burn Day”. If the air quality is bad, the county institutes a “No burn day”. If you start your wood burning fireplace during one of those days, its a $250 fine.

I would be stuffed if they did that here!
As I got no mains electricity. So I would have to go to wood or charcoal and I cannot see an advantage in that

I would like to see some studies about astma & cooking on gas. It’s easy to say, but how do you set it up and rule out all other factors?

Its not just gas stoves, but water heaters. 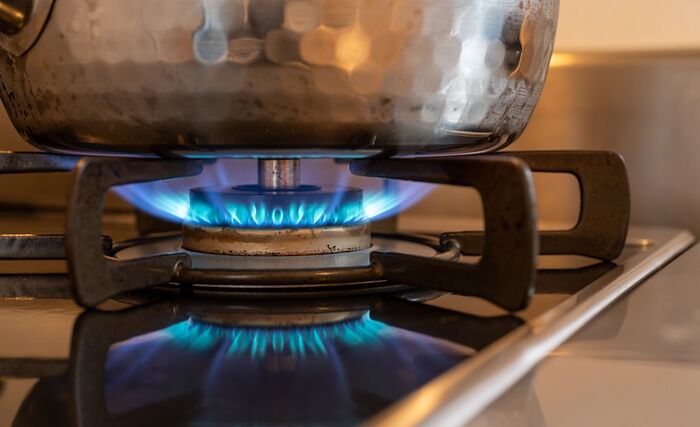 What does a ban on natural gas appliances mean for homeowners?

Story at a glance While environmentalists lauded California’s decision to phase out natural gas-powered heaters, others are concerned about the feasibility of implementing the ban. Natural ga…

In the spirit of if you have nothing nice to say, don’t say anything I will refrain from commenting.

Really? I’m going to need to see the original study. 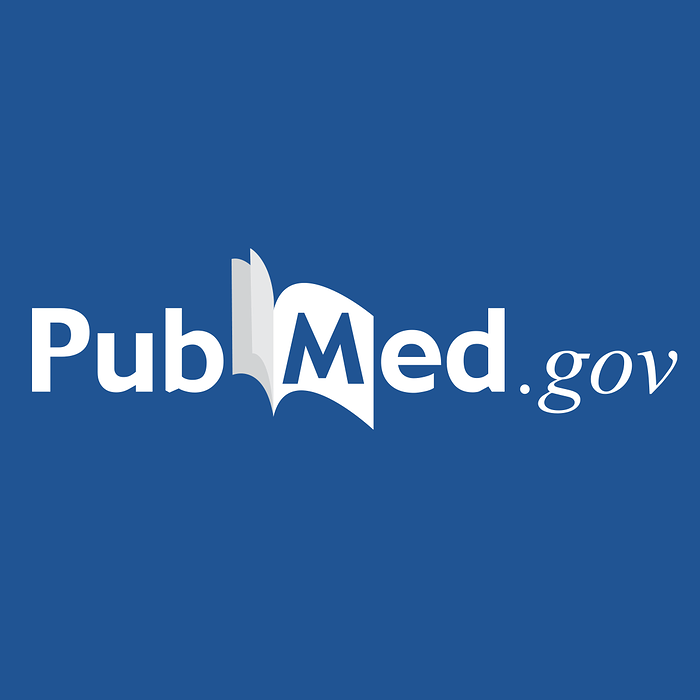 Meta-analysis of the effects of indoor nitrogen dioxide and gas cooking on...

Sorry, but I’m ot convinced by the data

I don’t see anything that exclusively looks at gas stoves and rules out effect of dust, aircon, pets etc

As one of the articles state: Findings indicate that existing studies have reported contradictory effects of indoor pollutants levels and occurrence of asthma/wheeze

I was looking forward to a good amount of drift on this thread, so fire away. I live in an area without many gas appliances, so banning gas appliances doesn’t bother me at all. I hope things will drift toward cleaner energy quickly and am willing to give up things like gasoline engines and gas appliances, but I know a lot of people feel differently.

It’s just that it would be very difficult to do proper research like this.

Thank you! But where did responsible for 13 percent come from? My words; maybe attributable can m3an some else. I always thought of reactive airways as multifactorial. I can see it making it worse, maybe be associated with wheezing, but to imply it’s the cause of 13 percent of asthma in children seems like a stretch, at least from that abstract of a meta-analysis.

Anyway at least when I don’t feel like standing over the stove, I’ll have an excuse!

This is never going to fly on a national level. Just as a ban on incandescent lightbulbs foundered, and burning wood for BBQs, pizza ovens, firepits etc. won’t fly.

They’d be ahead mandating retirement of fossil-fuel motors in trains, cars and planes.

I’m awaiting a salesman call to replace my electric hot water heater. No gas here. I have a friend with a tankless gas model, I think it’s been less than optimal.

I think the tankless heaters have improved greatly over the last 10 years. Used to be, they took a long time to deliver hot water to the ends of the pipe system, and didn’t function well below a certain flow rate. I investigated tankless originally, and a seller told me about 30% of buyers then were not happy.

One solution/mitigator I’ve seen is installing a very small (e.g., 1G) resistive electric tank wherever you want/need hot water pronto. That and/or a recirculation pump satisfies most people.

I think the tankless heaters have improved greatly over the last 10 years.

Maybe I got a lemon… When mine quit it threw the main breaker for the entire house, not just the breaker for the hot water heater. I have no idea what happened internally to the thing, but it smelled of smoke and burnt electronics.
Going forward, I ordered an old school junction box with screw in fuses to be put on that circuit. My hope is… it will pop the fuses before it throws the main breaker.
As far as hot water, I have no complaints about the amount of hot water or time it took to reach the end of the run.