Tacos Where You Live

I’ve seen it called Cuban sandwich and Cubano sandwich in Toronto. A popular place called La Cubana in Toronto, with 3 locations and a bar, calls its rather posh $17 sandwich a Cubano, but the restaurant also uses the Spanish name for all its dishes. That said- Toronto’s La Cubana seems more faux 1950s vintage Cuba Cuban than Floridean Cuban in its atmosphere and vibe, so calling the sandwich a Cubano might be part of the marketing.

Does anyone make Cuban tacos? Roast pork, ham (or in Tampa, salami) and swiss/gruyere tacos sound like a good idea!

Now are either of you familiar with a Saskatchewanian Cuban Lunch?

Most of the places I listed are very humble. Palacio doe los jugos does not have an indoors. My point is , listing it as a Cubano on a menu is no red flag - it’s the normal way the sandwich is referred to in Miami.

Somehow I have managed to go through life completely ignorant of the Saskatchewan cuban lunch… I very much would like you to fill in that gap.

There is a peanut and chocolate candy bar called Cuban Lunch, originally made in Manitoba. This is the home-made equivalent from a SK cookbook. Some variations include fried chow mein noodles or crushed potato chips, along with the peanuts.

I am seriously tempted to make this, though I am personally more of a one-to-one kind of guy when it comes to the sugar-cocoa ratio. 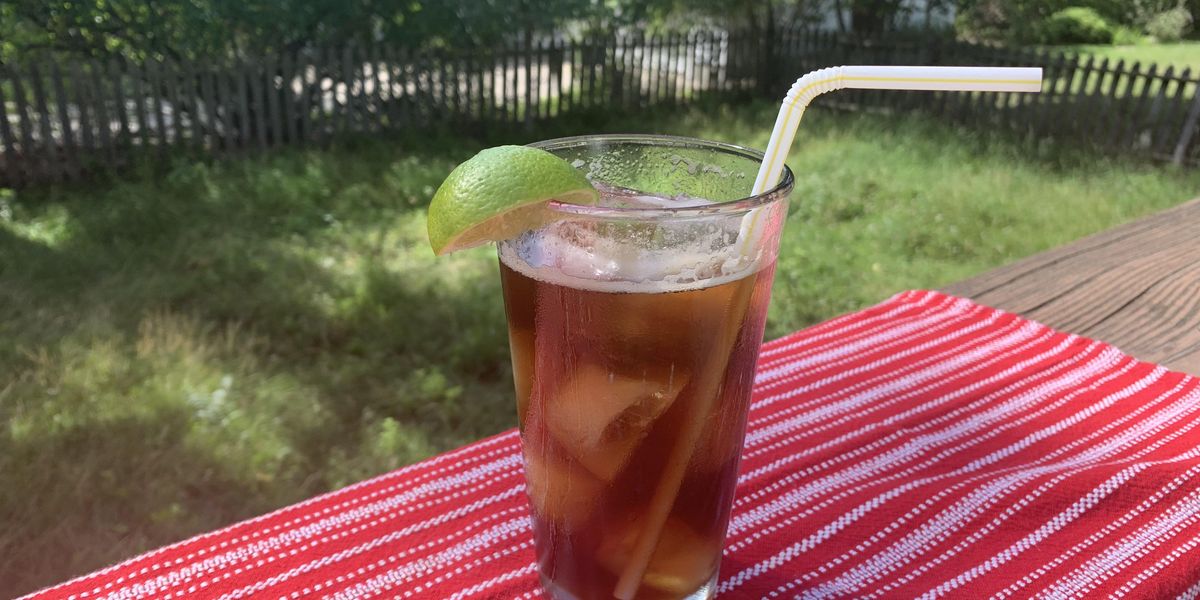 Welcome to Wonkette Happy Hour, With This Week's Cocktail, The Cuba Libre!

That's just a rum and Coke, right? This one will be simple, right? Oh, wait. It's Hooper.

Since we’re in the neighborhood 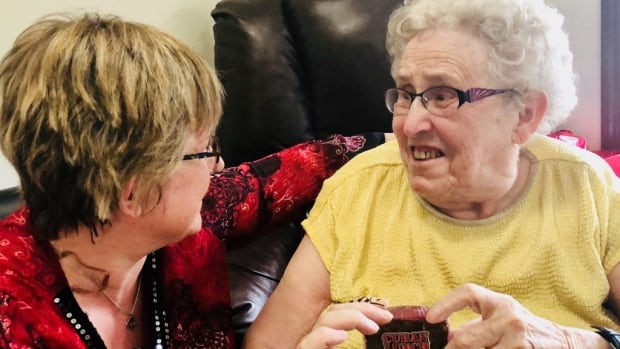 When Crystal Regehr-Westergard found out her mother’s favourite chocolatey peanut treat was obsolete, she set out to manufacture the candy bar herself.

Dude, I’m not saying you haven’t seen what you’ve seen.

Jarritos mandarin is like a creamsicle. Damn fine pop!

It’s good pop. I don’t get the Mandarin since I dislike orange pop and Creamsicles, but I like the cola, fruit punch and a couple other flavours

The grapefruit takes me back to my kiddiehood.

Do you do tamarind? Tamarind soda knocked me off kilter when I first saw it.

I agree, hence calling it a cubano on a menu is in no way a red flag since it is the completely accepted name in Miami.

I like tamarind in candy and pad thai. I’m not sure I want a bottle of tamarind pop. I’ve had Mexican tamarind drink, as well as jamaica /hibiscus drink.

I’ve never had one but thought these (paletas?) were so pretty! 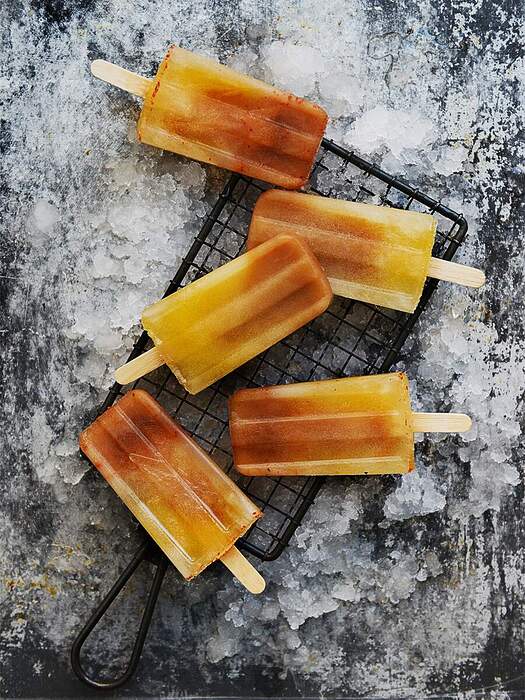 I like tamarind in Pina Colada (with or without the rum, but obviously rum preferred 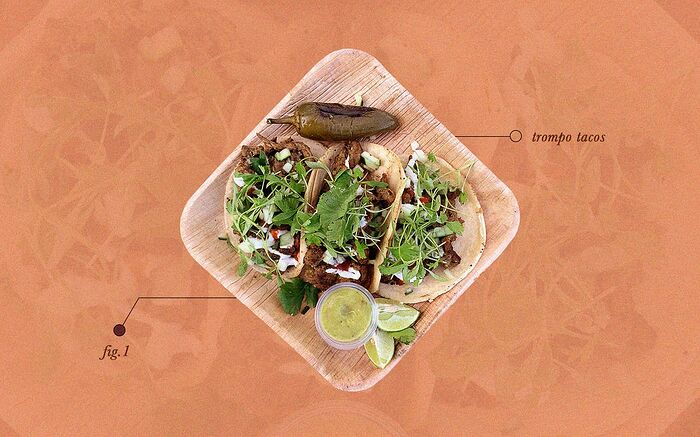 Trompo Tacos Are So Much More Than Tacos al Pastor

Although the Mexico City style is dominant, tacos made with trompo meat vary regionally, offering many ways to enjoy the spit-roasted specialty.

That is what my inlaws call “sorrel”! So interesting, how that plant gets around. 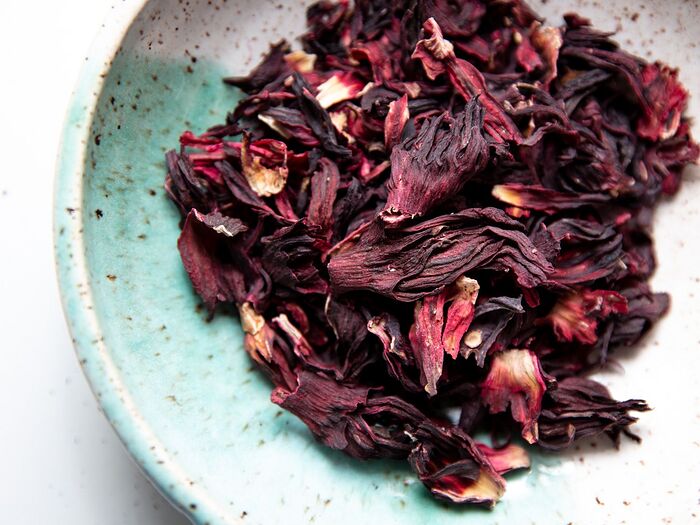 The History of Hibiscus Drinks in the African Diaspora

The hibiscus flower, the key ingredient in sorrel, evokes a legacy of joy and survival. 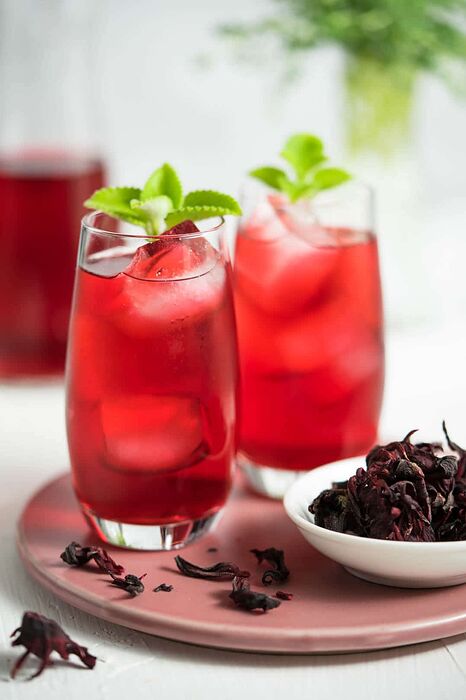 Hibiscus drink is an herbal beverage made from roselle flowers. It offers a beautiful crimson shade, comes with health benefits, and is very easy to make. 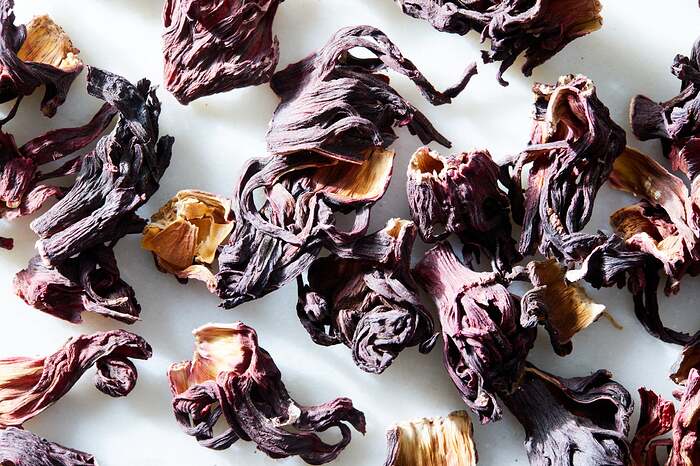 From Jamaica to Senegal, This Crimson Infusion Reigns Supreme 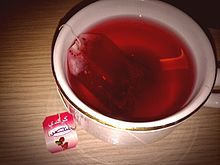 Hibiscus tea is a herbal tea made as an infusion from crimson or deep magenta-colored calyces (sepals) of the roselle (Hibiscus sabdariffa) flower. It is consumed both hot and cold. It has a tart, cranberry-like flavor. The roselle hibiscus used to make the tea likely originated in Africa. In Africa, hibiscus tea is commonly sold in markets and the dried flowers can be found throughout West and East Africa. Variations on the drink are popular in West Africa and parts of Central Africa. In Senega...