Survey: CHOWHOUND or not CHOWHOUND?

Hey, why don’t we do a little survey? First, it is for fun. Second, it will serve as a way to introduce ourselves to each others.
I think a good number of people are/were from CHOWHOUND. So why don’t we start with that?

I will participate myself

Chowhiound by way of gardenweb- kitchens and appliances, Spent election times on political forums. Read egullet for years but never joined. Joined Chowhound, mainly Cookware, but read regional S.F. boards occasionally. For 6 months I was recovering from a surgery so I spent a lot of time on CH Cookware and buying copper pans- more out of curiosity and to have packages arrive from France!. I think my 3td post was removed with a warning.Concerning toaster ovens of all things. After that they would just disappear without a word from the moderator-. I didn’t really care, but felt that sometimes- you need some heat to get some light on the matter.

Kaleo started a topic about Teflon with a link to a great article. I wrote that those corporate thugs should be treated like any other criminal and taxed to oblivion. The entire thread was pulled and I felt bad because important information as well as attitudes and how people felt just disappeared. I read the feedback about the new format but did not participate. The community was falling apart. For me it wasn’t how inane it was, but that it also lacked personality. I still post.

It sounds like you are spending more time here than on CHOWHOUND. So I will put you as “yes”. Let me know if I have mistaken you.

Also what is going on? I guess I am one of the few people who left without knowing the political storm. I don’t even know Marssy. What is this person’s role? Many thanks. 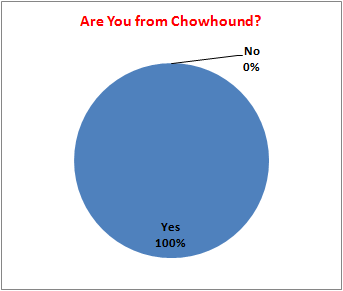 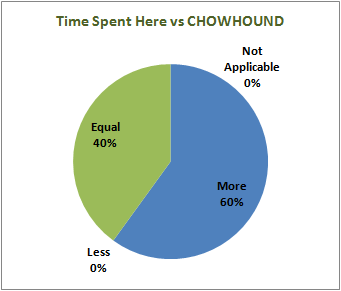 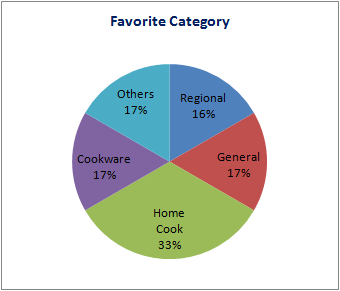 Sorry wrong answer for # 2 is yes . I’m banned from fucking chowhound . It’s my first post here and there is a big yellow sign covering the post asking me about all the agreement shit . Chem , I always enjoyed reading your cookware threads . I always wondered . Where did you get all of your knowledge on cookware ?

Great idea— Thanks for starting this thread!

I’m just to frustrated with the new CH format!!!

I got my hand slapped but no after school detention. Life’s short. It’s too infuriating witnessing tptb’s attitude towards the participants who care enough to attempt communication about the train wreck. Wouldn’t it be great if there were a CH silence day? One full day with no one posting as a show of solidarity! Wonder if vipgeorges would even get it.

coll, meatn3, and wafflehouse, I have split your votes – let me know if you want to change that. 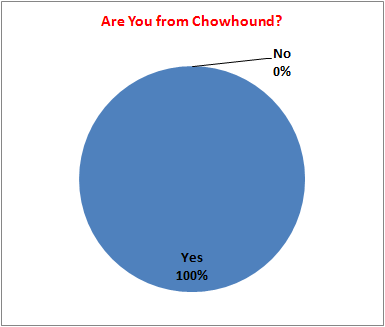 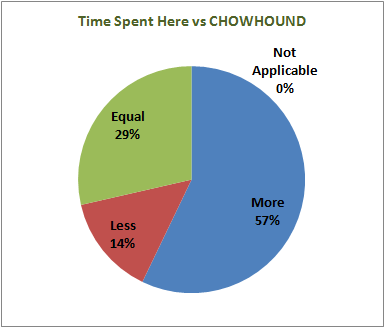 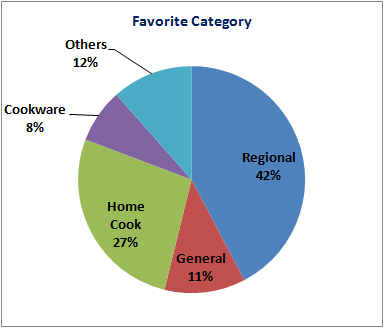