Last week I posted a photo of a loaded dishwasher. Here’s how it’s should be loaded.

There is a scene in the Jonathan Demme film “Rachel Getting Married” in which the father of the bride and the groom have a dishwasher-loading competition. At one point, someone yells “Get the schematic!” which is still something I periodically say when I see my cohabitant loading the dishwasher wrong.

It’s difficult to create a real-life dishwasher load that actually follows the schematic, but IME people divide pretty neatly into three mostly-exclusive camps - those who make a reasonable effort to load dishwashers correctly, those who have no idea and don’t care, and those who laminate several copies of the schematic, post them in the kitchen, and carry out frequent inspections. The first two, I could probably mostly live with somehow. The third camp is scary.

I don’t need a laminated copy of the schematic, since I know it by heart! It actually does make a difference in how clean stuff gets.

It definitely does, yes.

Yucateco’s “kutbil-ik” sauce is nearly twice as hot (11,600) as the hottest one on this chart, tastes like nicely-charred peppers (not like vinegar and not like a chemistry set), and is hopefully pretty easy to find.

The dishwasher diagrams are completely useless!!! None of them show anywhere to put your socks!!!

I’m still waiting for a dishwasher manual to properly address poaching salmon on the top rack.

Just loaded the dishwasher properly and turned it on. It feels good when things get done properly/my way (perfectionist-control freak).

Anyhoo, maybe the orderer forgot to tell them the photo is on the USB stick… But I thought everyone would figure that one out themself. 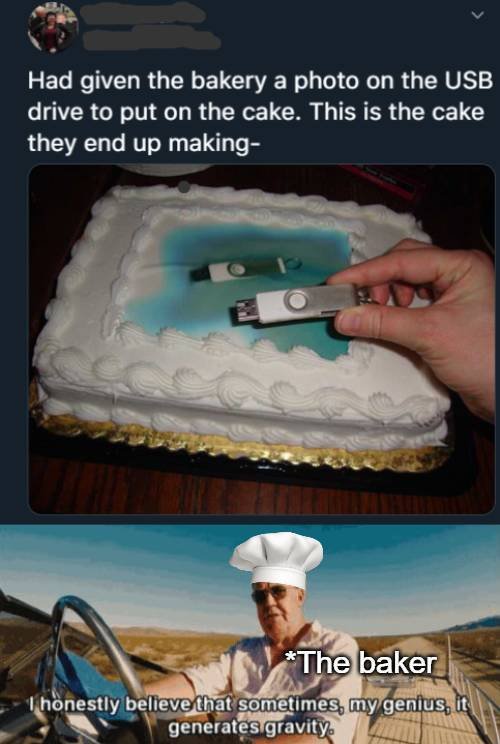 Must be nice to be a man. The money saved is for alcohol. 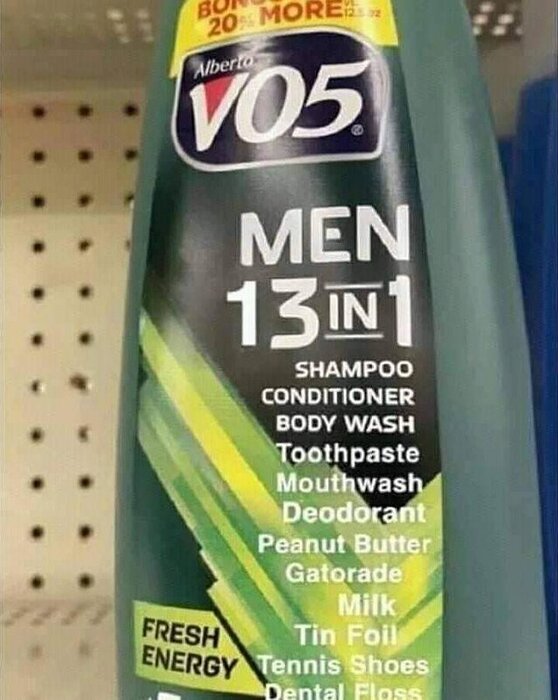 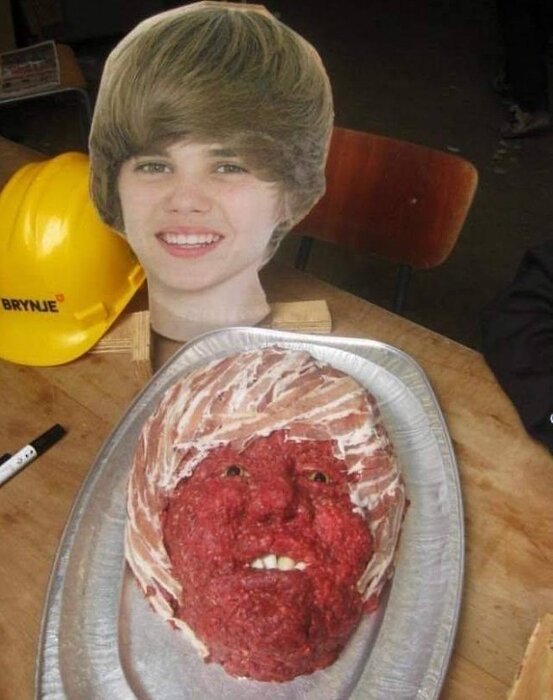 My new rig and am ready for summer. 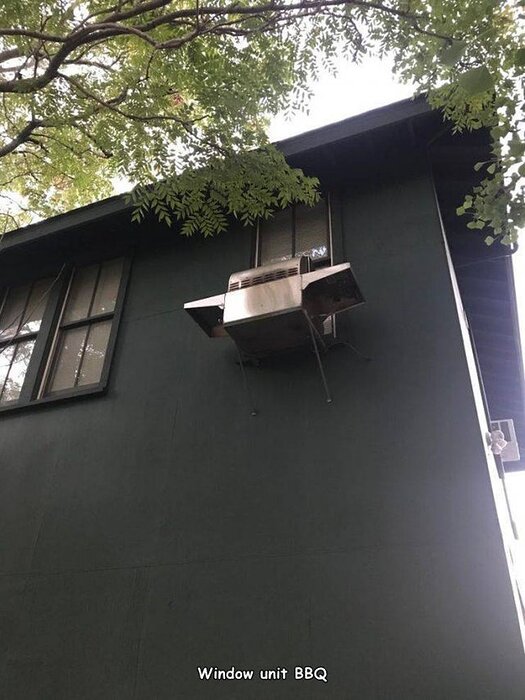 Where is the gas tank for the window unit BBQ?

When I look up the melting point of aluminum, I see that it’s over 1200°F.

Leave it on an electric coil burner long enough without any water in it, it’ll melt.

Ask me how I know… 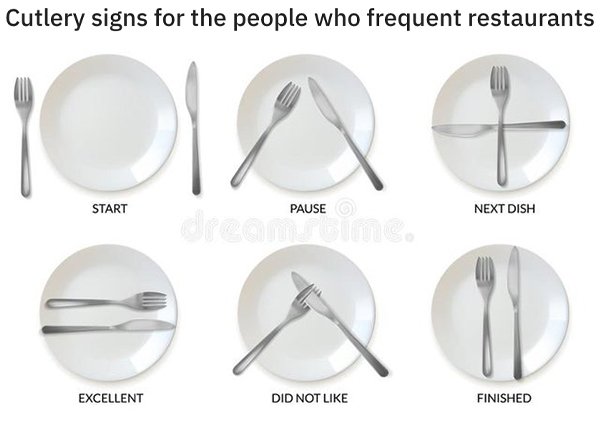 I’ve never seen the “Finished” pic. I always lay them in the upper right hand corner, 11 o’clock to 2 o’clock.

And they are currently selling everywhere Oreos are avail for much less.

Leave it on an electric coil burner long enough without any water in it, it’ll melt.

Ask me how I know…

Oh it will absolutely melt! I wasn’t doubting it, just thinking “that had to sit there for a while, to reach 1200”

Where is the gas tank for the window unit BBQ?

I thought of that also, Could be - would need to have been added - who has gas lines on upper floors.

Someone with an upstairs outdoor grill, of course. 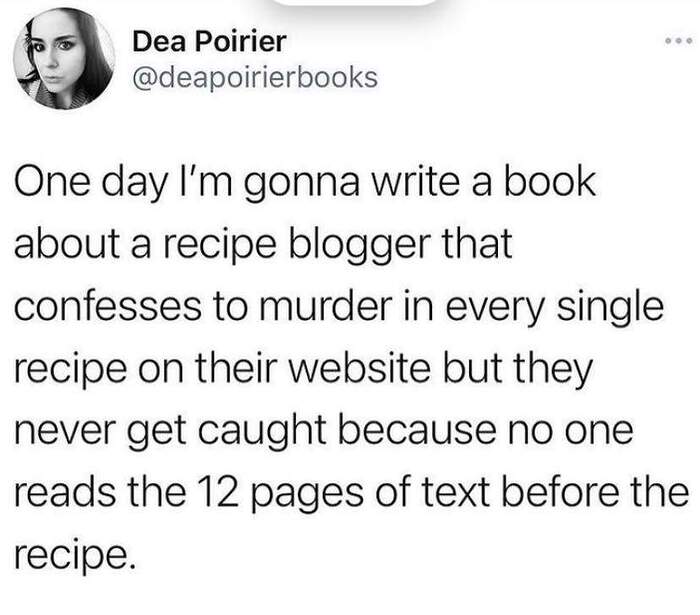 If I don’t see a “jump to recipe” button, I am outta there. I’m not here to read about your summers at the lake or your memories of Great Aunt Agnes.

Do you remember Amanda Hesser’s “Cooking for Mr. Latte” column in the New York Times Magazine? I hope not, because I do, and I wish I didn’t.