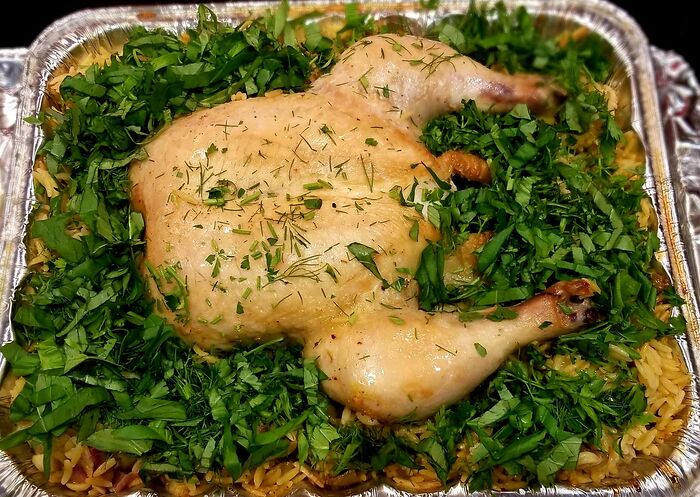 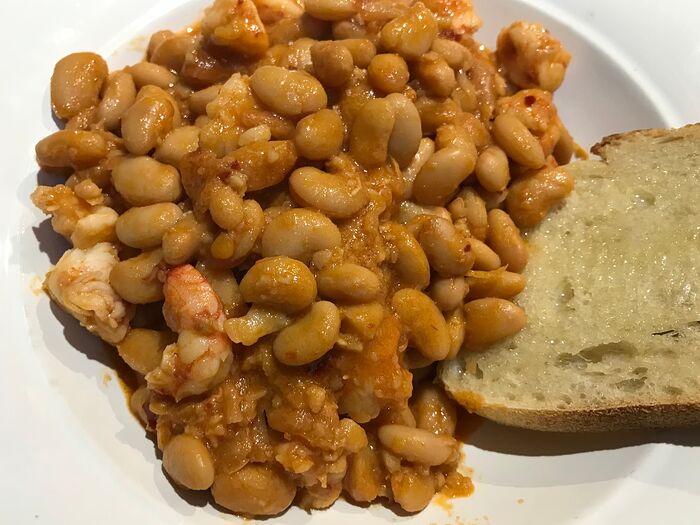 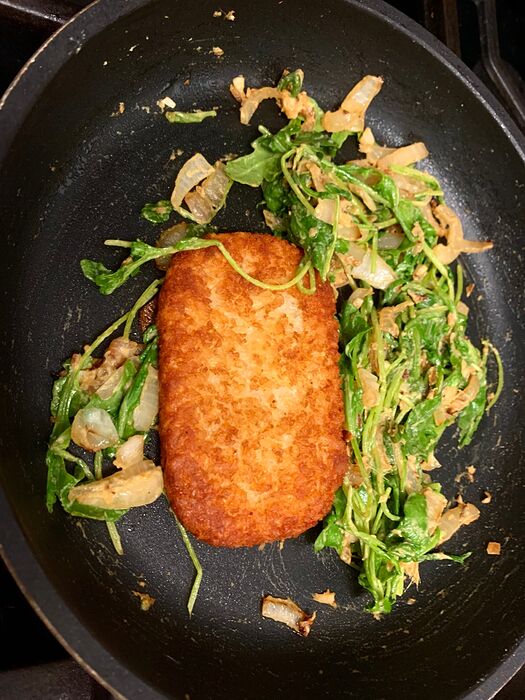 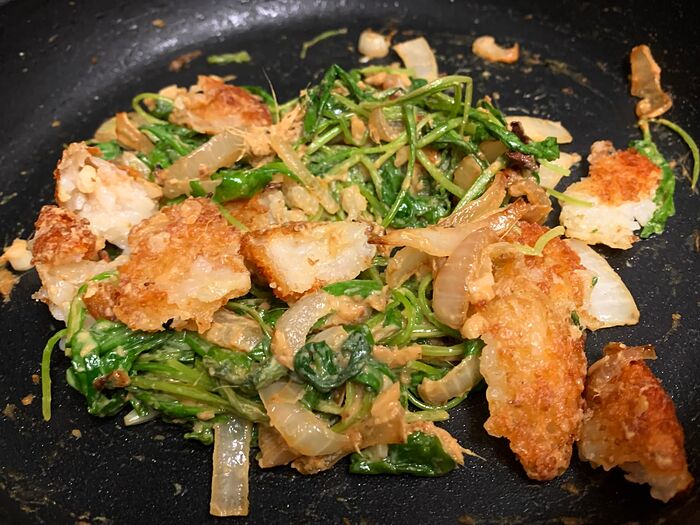 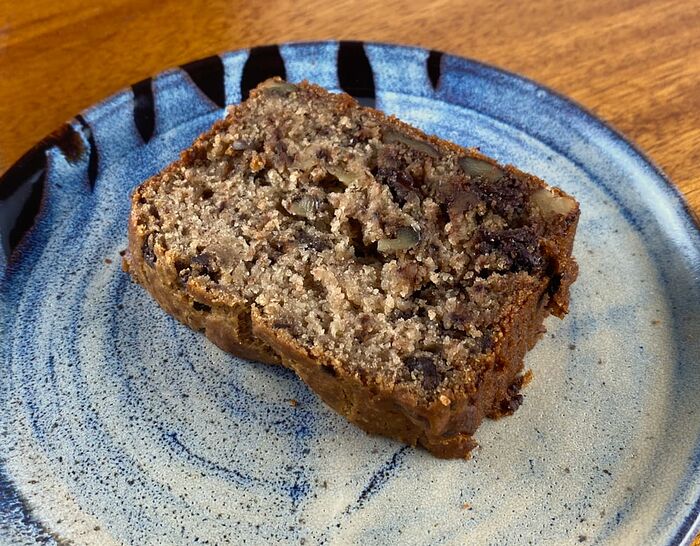 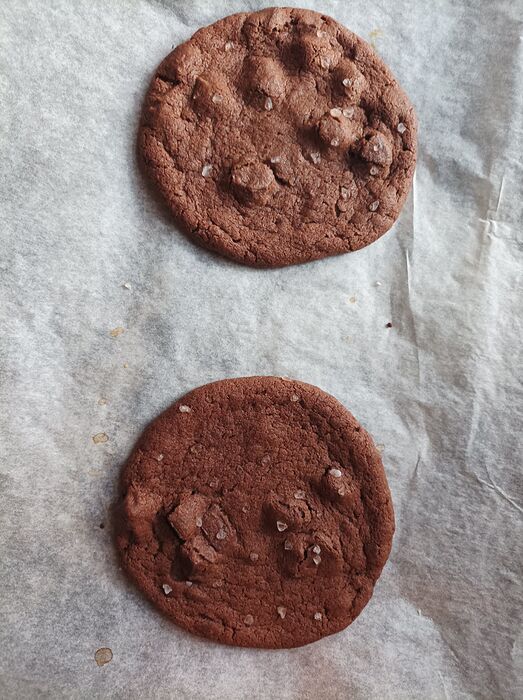 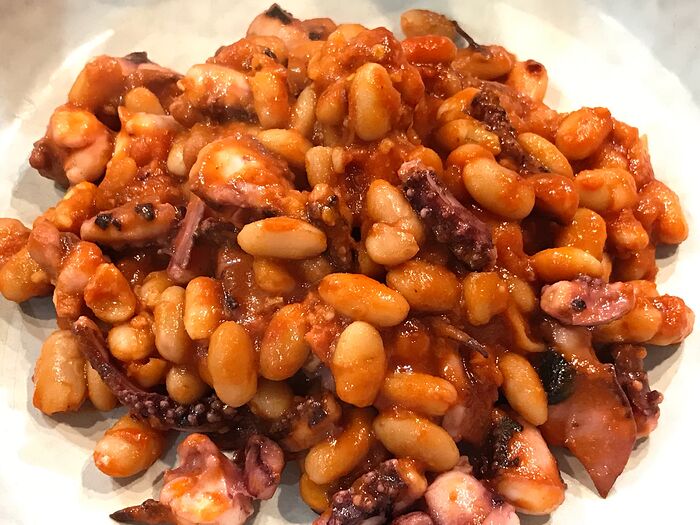 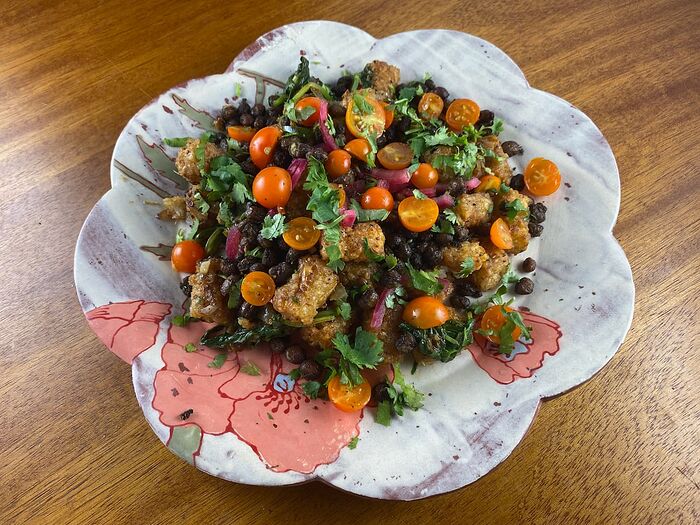 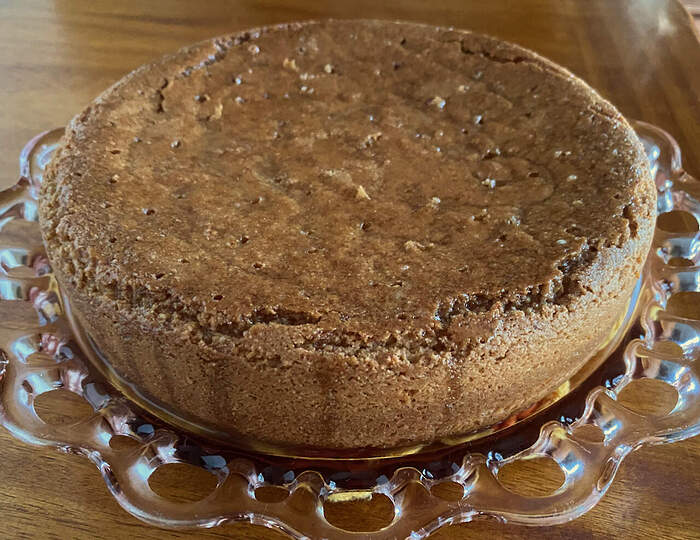 Interestingly mine, with fish sticks, maintained quite a bit of crispness.

Spatchcocked a whole chicken, I did it with a poultry shears and cut near the backbone, then sprinkled salt and 2 mashed garlic over the inside of the chicken, and brushed melted butter on the skin, waited for 30 minutes for the chicken to come to room temperature. Before tossing it in the oven at 200 ºC fan, added a little chicken broth and vermouth in the cooking pan with the chicken. Cooked until the skin was golden and crispy. Mashed more garlic, added cream and pepper, brought it into a boil in a pot on stove, simmered few more minutes, stopped the fire and covered the pot and let it steep until the chicken finished cooking. Reheated the cream sauce again before serving, added salt, chopped parsley and chives.

Very tender and moist chicken, garlic sauce was good. Simple and easy dish, good comfy food for a lazy day, I ate with mashed potato and a tomato salad. Will make again!

Have to say I wasn’t seduce by most of the recipes when I first glanced the book, the results aren’t spectacular or wow, but the 2 I’ve tried are successful and delicious. 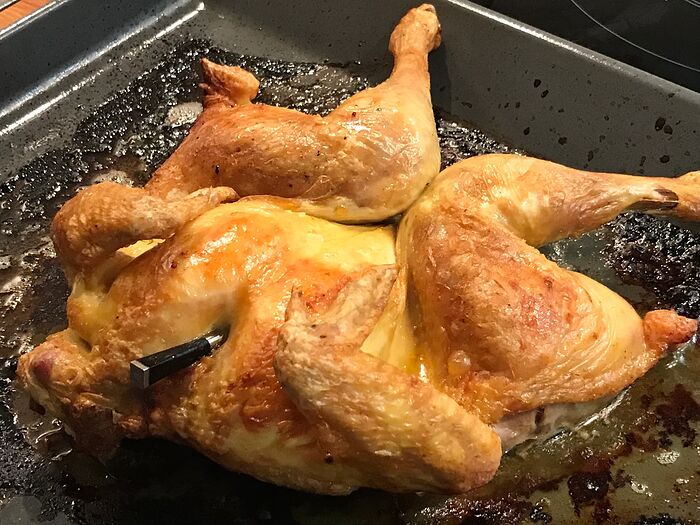 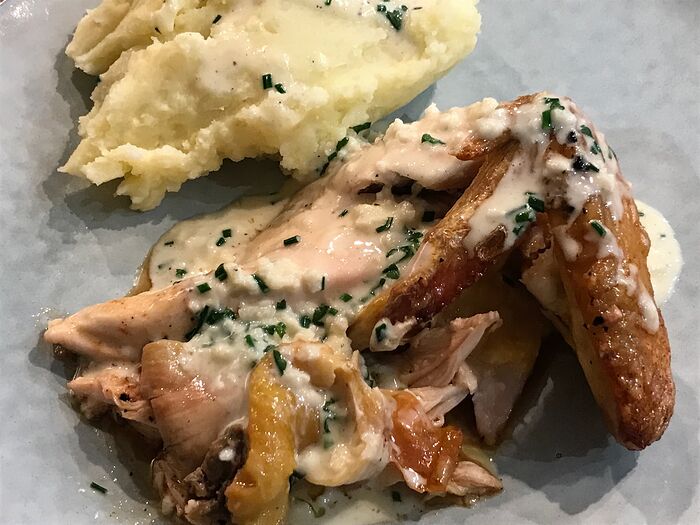