Potato chip flavors all over the world

I tried these one holiday season and they just tasted like allspice to me.

LISTEN to the radio spot! Read the radio script: Science fiction tells us that some day, entire meals will be available in a single pill. That doesn’t sound very fun to us. What does sound... 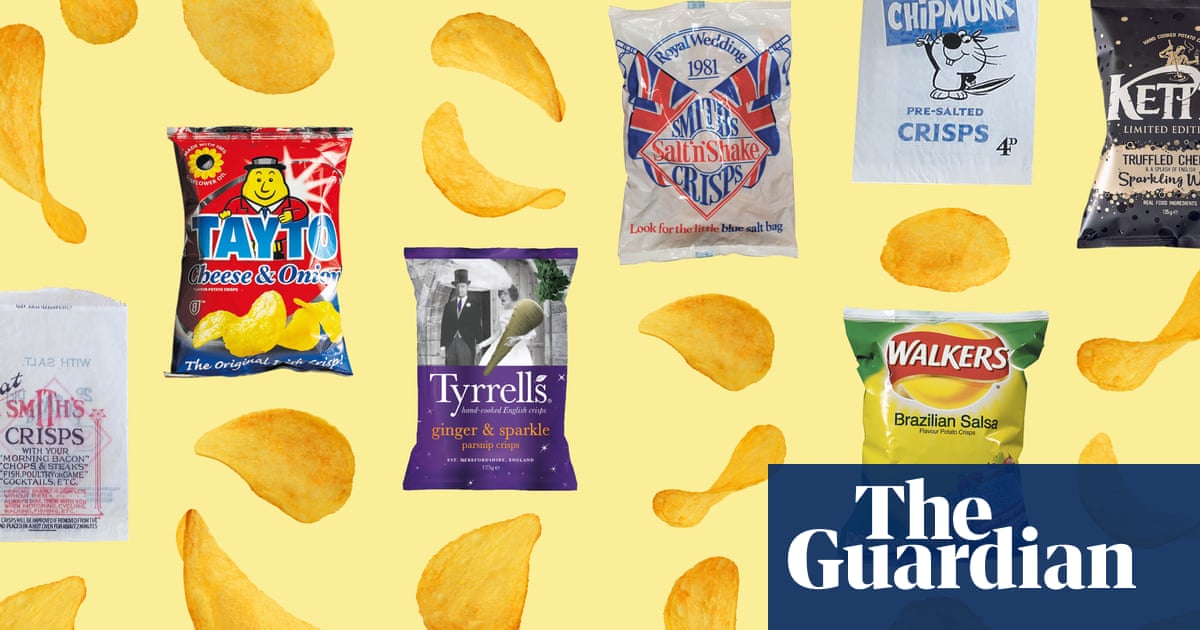 So long, salt and vinegar: how crisp flavours went from simple to sensational

It was five decades after crisps were invented that flavouring was applied: cheese and onion. Now you can buy varieties from bratwurst to spiced cola. But what inspired this explosion?

Got a couple of flavors of Torres chips at a local Spanish food store. One was sparkling wine, and strangely enough the chips do taste like champagne. It seemed odd to me at first but they’ve grown on me.

Over a hundred posts and no one has found Soylent Green crisps?

Disgusting, and I love actual turkey and stuffing. 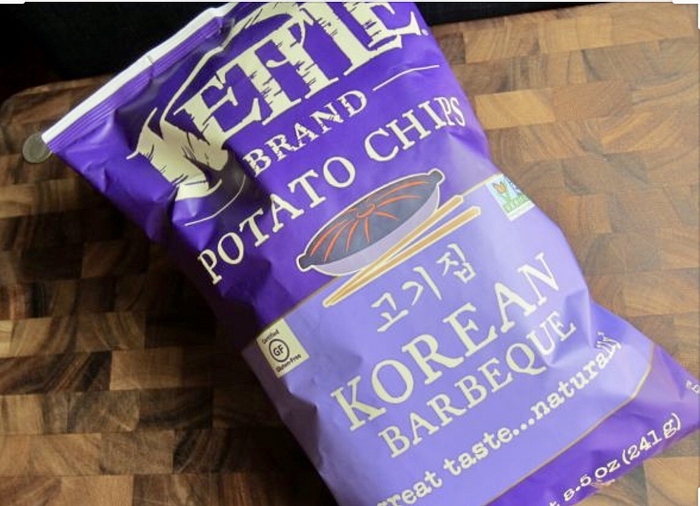 Tried these once. Not bad. The only prominent Korean flavor was a slight, sweet gochujang heat.

Got a couple of flavors of Torres chips at a local Spanish food store. One was sparkling wine, and strangely enough the chips do taste like champagne. It seemed odd to me at first but they’ve grown on me.

And I must endorse their black truffle chips. Incredibly addictive.

And I must endorse their black truffle chips. Incredibly addictive.

I can never start eating those - I won’t stop

The only prominent Korean flavor was a slight, sweet gochujang heat.

I’m not sure what gochujang is supposed to taste like, but to me, these chips have a fairly strong meaty flavor. They’re currently our favorite flavored chip.

Oh wow, my tastebuds didn’t pickup the meat flavor. I need to try them again. What had the gochujang flavor to me was that sweet heat.

Brought this back from Hong Kong but have just eaten it today. Expired but not limp, no mould or maggots or anything like that. Still tasted the “bak kwa” flavour which is very meaty and a bit sweet. I don’t particularly like sweet meats but wanted to try this anyway. 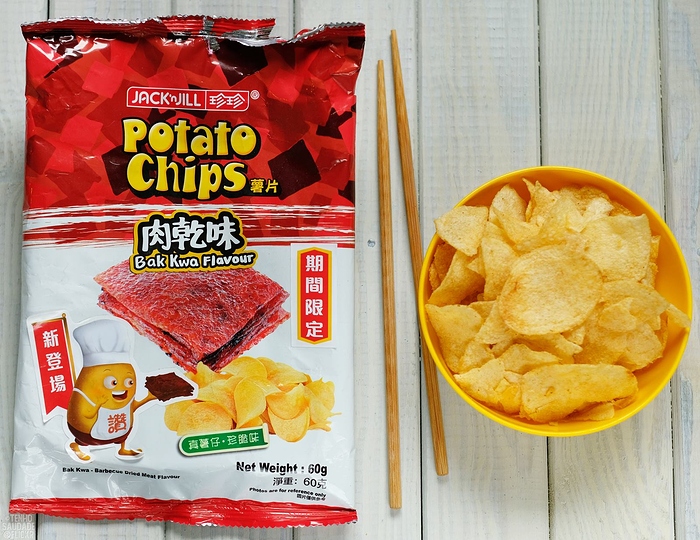 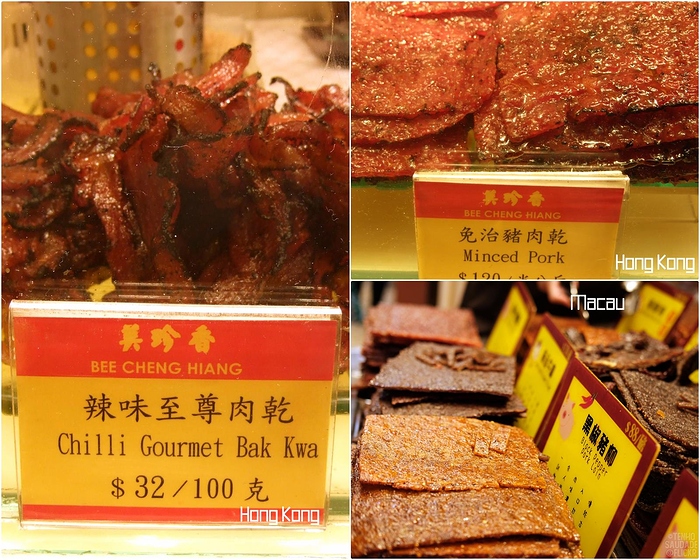 I love dried meat and seafood. Vietnamese beef jerky, biltong, dried stockfish in Iceland and Norway, dried squid and salmon jerky in Hokkaido. I love it all. But the next day my jaws hurt so much from all the chewing! When I say “hurt so much” it feels as if my jaws have been dislocated!

It had a meaty taste, but was way too salty. To its credit, FritoLay replied to our e.mail of dismay with a coupon worth another bag of something.

I find chips/crisps almost always too salty. Would like a separate extra sachet in the taste is not strong enough, but it tends to be salty anyway.

Found photo of the new flavours. I have eaten chile rellenos stuffed with vegs in Baja so that’s the only “chile rellenos” flavour I know. Btw, we don’t have these fun flavours over here. 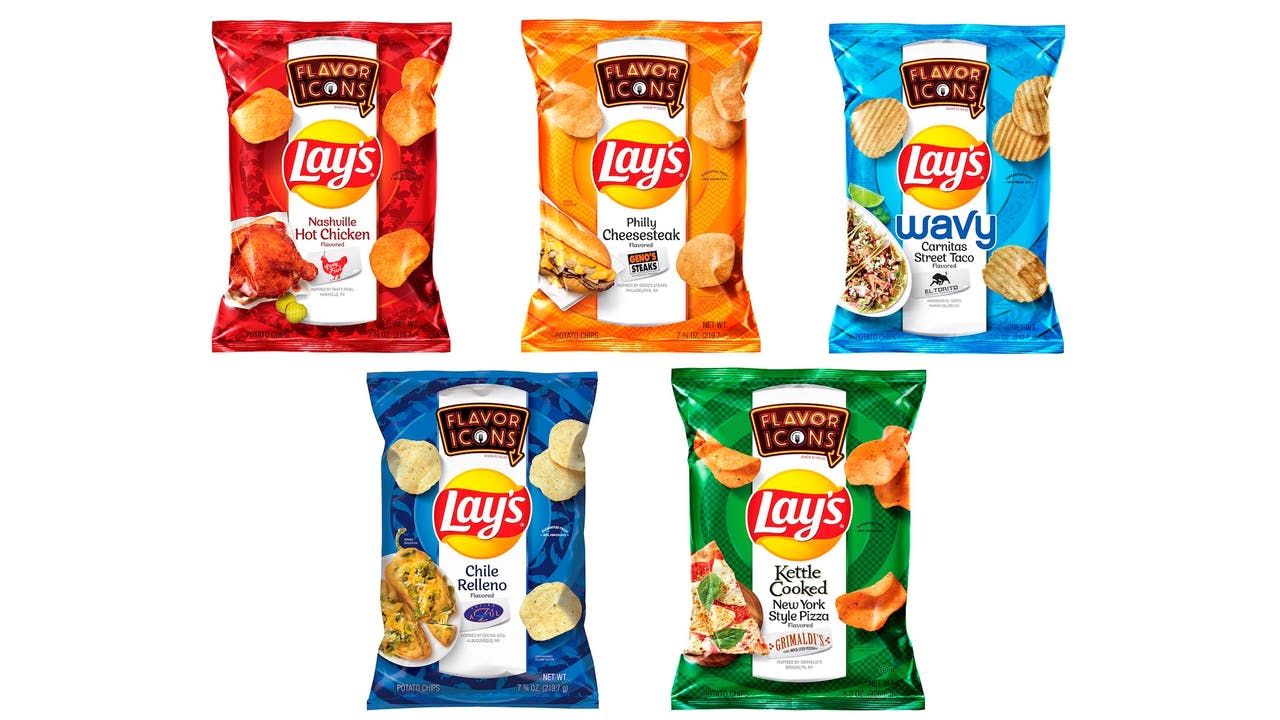 I’ve been getting boxes from Universal Yums for the last few months, and each one has had at least one potato chip bag (local brands). I can’t remember all of the ones I’ve had so far, but lemon chili chips from Egypt were really good. OTOH, the “mayonnaise” chips from Colombia didn’t taste like much at all.

Thanks - I’ve only referred to this as rougan or so I had no idea what the Bak Kwa on the bag referred to.

I think most of the Lay’s special flavors tend to disappoint, and I’m a huge potato chip fan. Lay’s brand I do find particularly salty, so that doesn’t help. Some smell ok when you open the bag, but many have a highly artificial flavor that grows as you eat it.

3 New Lay’s flavours (where I am). If you have already seen them then it’ll only confirm things still take decades to reach my (food) hell. I saw their “Strong” ones in other countries a year before we got them here! Got the jalapeño because it’s supposed to be “super spicy”. 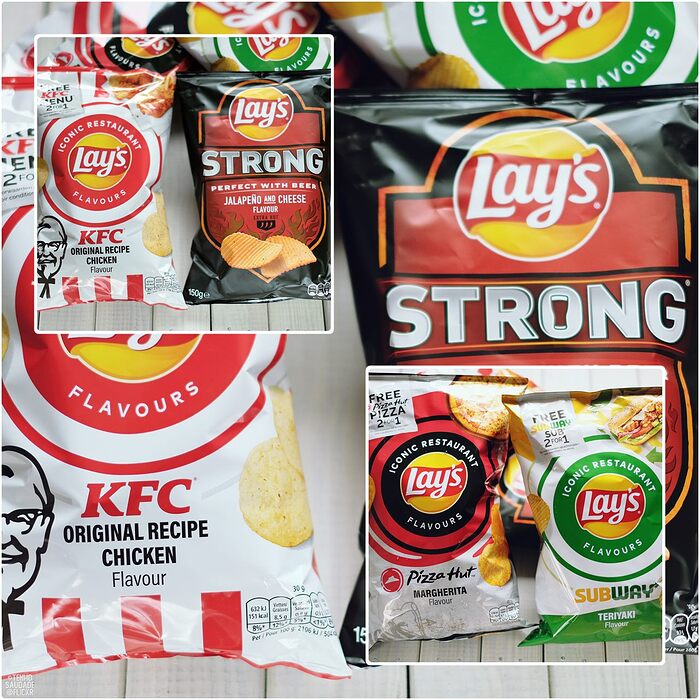 I try Subway’s “teriyaki” first because it’s probaby the worst of the 4. It’s a little savoury, sweet for my taste (but thenn I don’t have a sweet tooth). Needs more tamari or soy sauce. Better yet, gimme Korean flavour any day. Soy sauce, ginger juice, sesame oil, garlic and chillies! 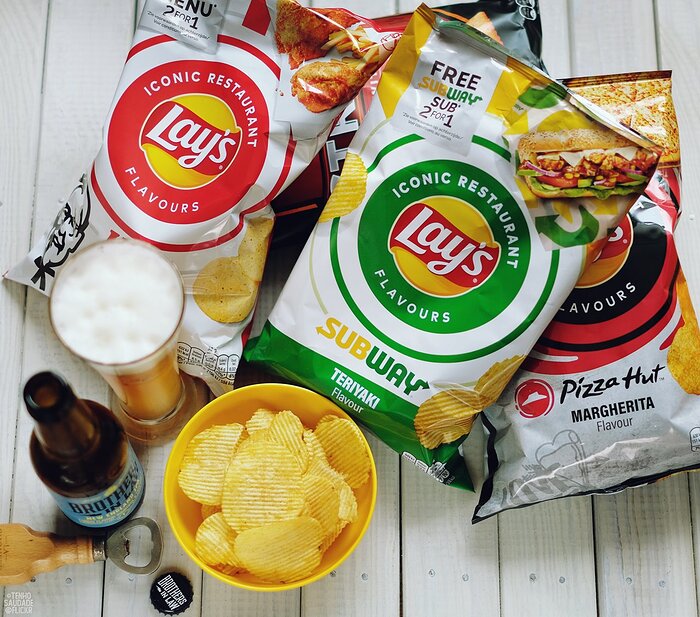 Not from "all over the world ", but from parts of it. 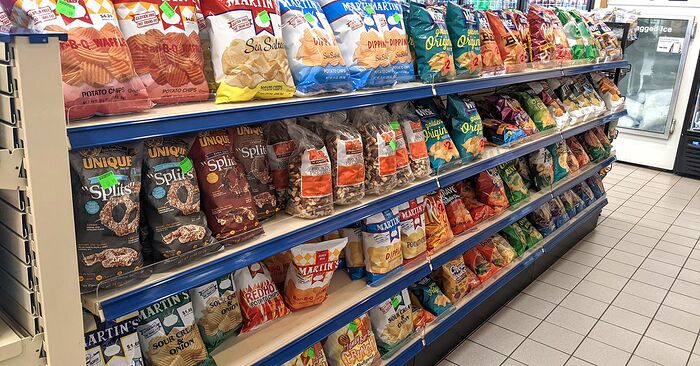 Welcome to the Potato Chip Capital of America

Thanks to its geographic location in the middle of lower Pennsylvania, Breezewood’s gas stations offer a huge array of the best potato chips the country has to offer

I’m a boring chip person. This is my favorite. 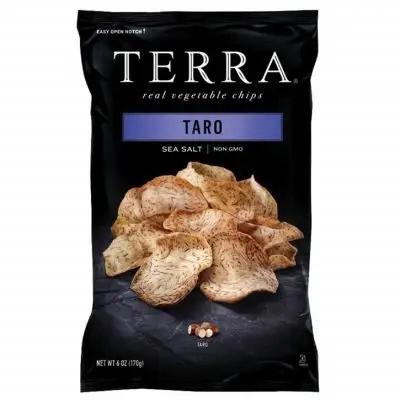 I don’t know about the whole country. This reminds me of America’s Test Kitchen where they say that and then test a bunch of stuff from the Northeast, calling it national.