One Corner Café at Jalan Bawasah, off Burmah Road, is one of the most popular breakfast places in George Town. Besides its famous Super Hokkien Mee, it’s got a plethora of other good eats from the other stalls at the kopitiam. 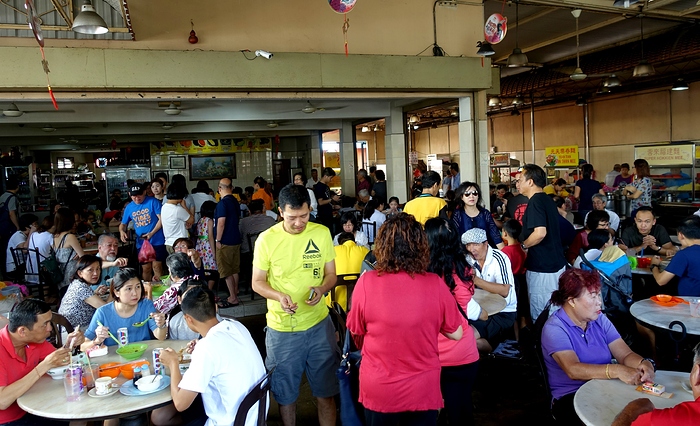 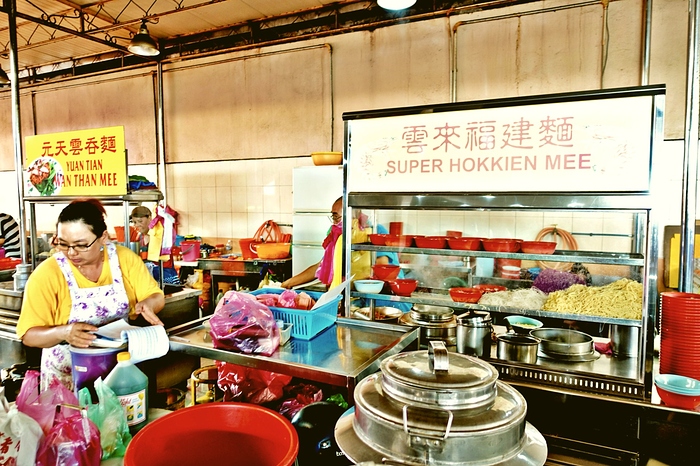 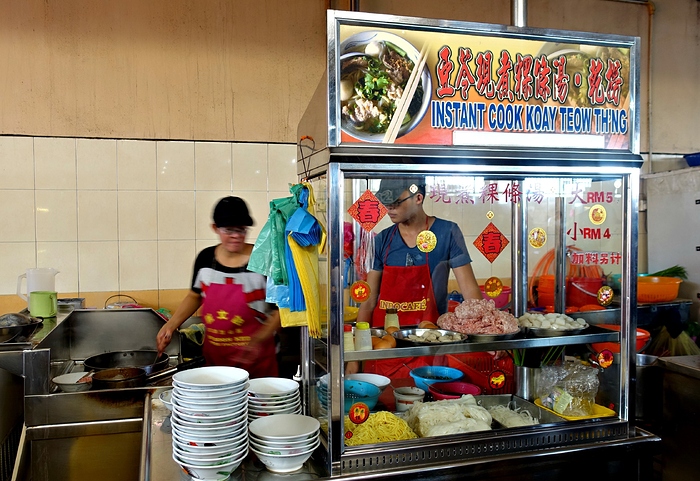 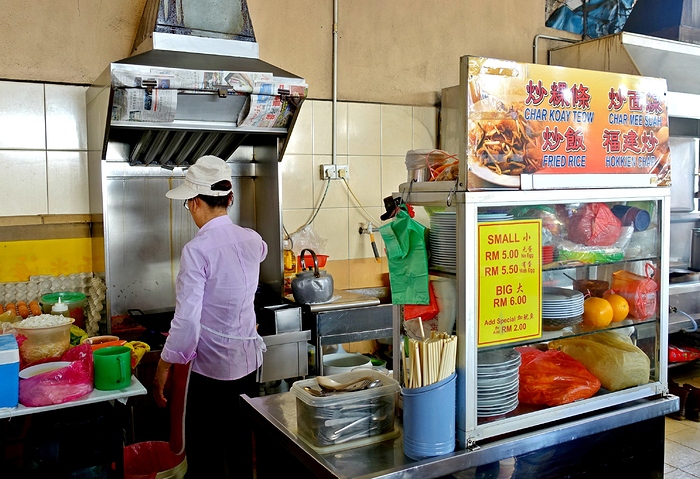 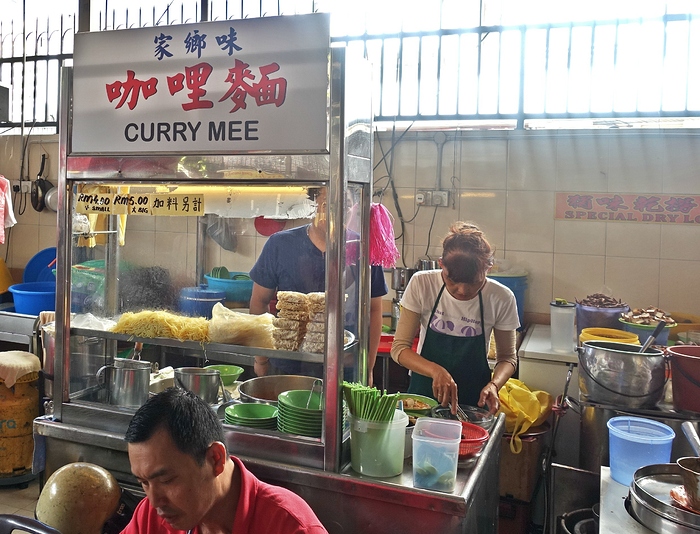 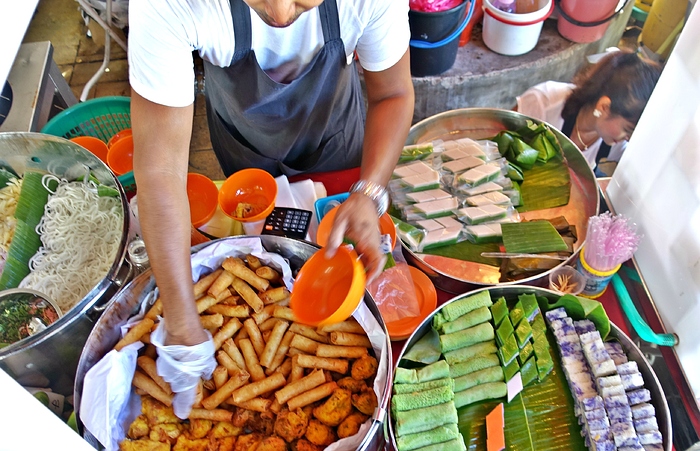 One of the most popular breakfast and lunch spots in town - to avoid the crowds, come after 9am (when the office crowd dissipates) and also before 12.30pm when the lunch crowd comes in with a vengeance. This place is closed after 4.30pm. 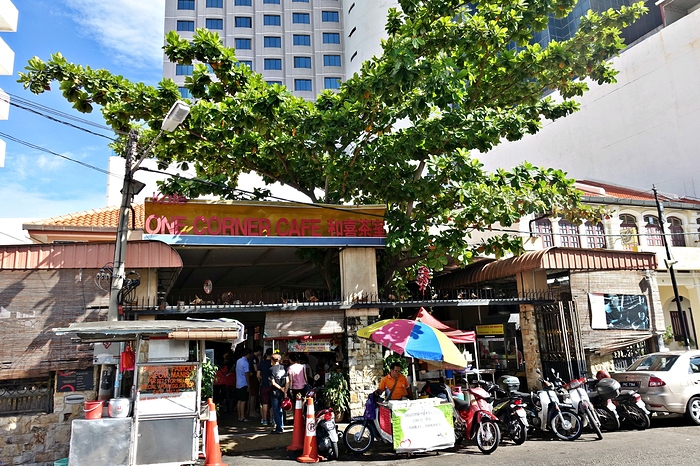 Super Hokkien Mee here sells out and closes by 10.30am daily due to its popularity! Super disappointed when following advise to come after 9.00am and before 12:30pm!

Sorry that it sold out on the day you visited - it must have been particularly busy. I used to come between 11am & lunch-time (12-12.30pm) when it is quieter.
But the stall sometimes receive bulk orders and can run out pretty quickly.

Met up with a couple of old school chums for brekkie last Saturday (28 Sep) and they suggested the ever-popular One Corner Cafe. It was the eve of the Nine Emperor Gods Festival or, as it’s called in Penang, “Kew Ong Yeah”, a major Taoist festival which stretches for 9 days, and is also known as the “vegetarian festival”, as many Penangites who’re Chinese-Taoists will go on a strict vegetarian diet for 9 whole days. Many of Penang’s famous hawkers will be closed for the entire 9 days as their customer numbers will dwindle drastically. One Corner Cafe itself will shutter for 9 whole days from 29 Sep till 7 Oct, with many of their hawkers taking the opportunity to go for vacation overseas. 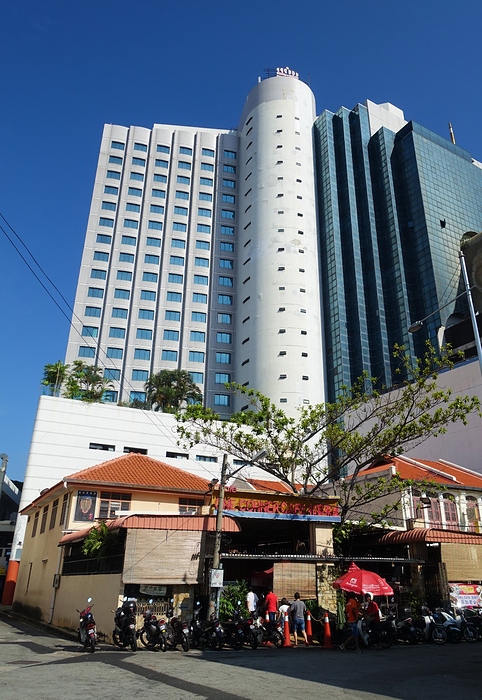 Anyhoo, we were there, together with a whole horde of hungry customers, for one last taste of the hawker goodies before the Hunger Games begin. 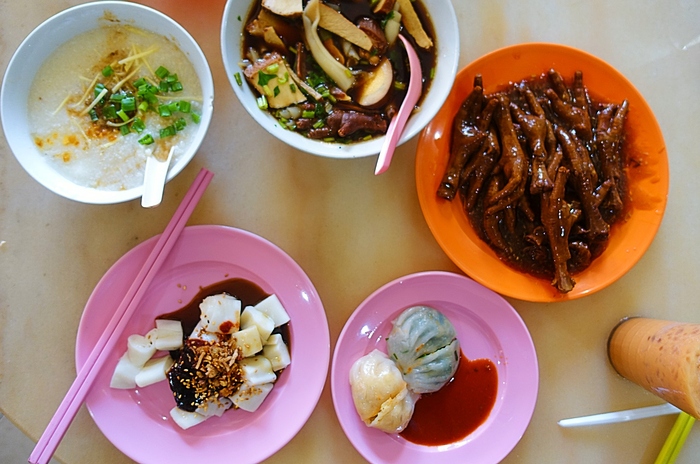 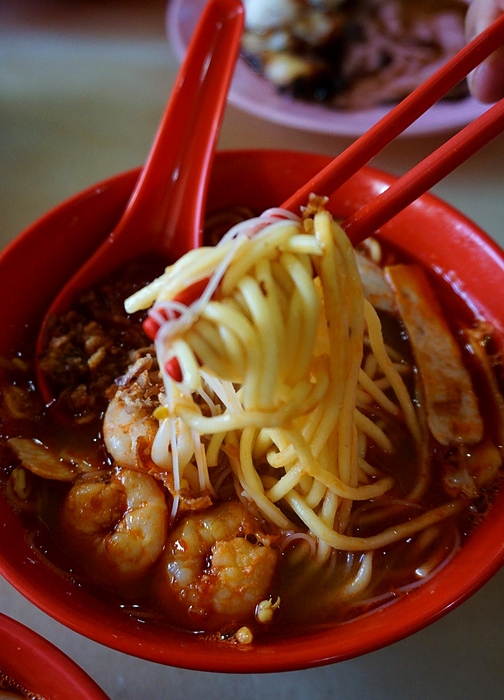 The infamous stall - Super Hokkien Mee - beware the stallowner’s wife who takes the orders. She’s got a big tantrum and is the undisputed Hokkien noodle Nazi of Penang: more than a few of my friends had been on the receiving end of her wrath. They only “followed up” on their orders (a strict no-no!) and she’d holler, “IF YOU CAN’T WAIT, YOU DON’T NEED TO EAT HERE!!”. 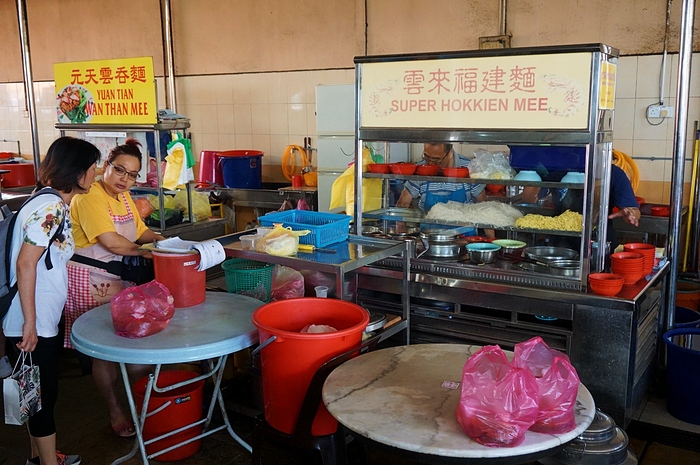 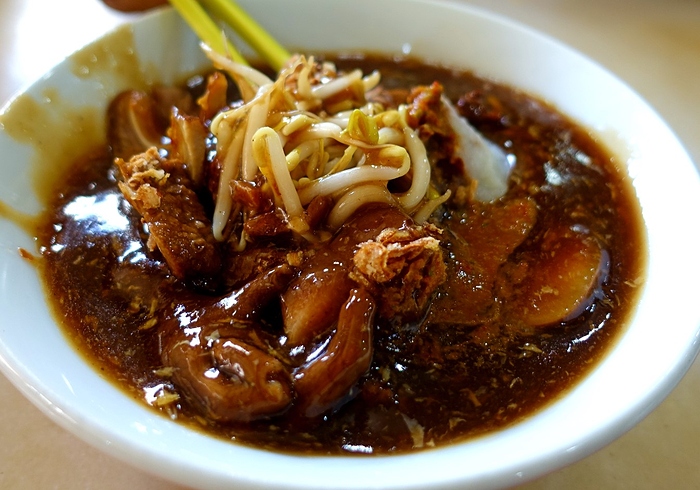 All three renditions are similar in that the noodle used, or the “koay”, is a thick, broad flat rice noodle which curls upon boiling. 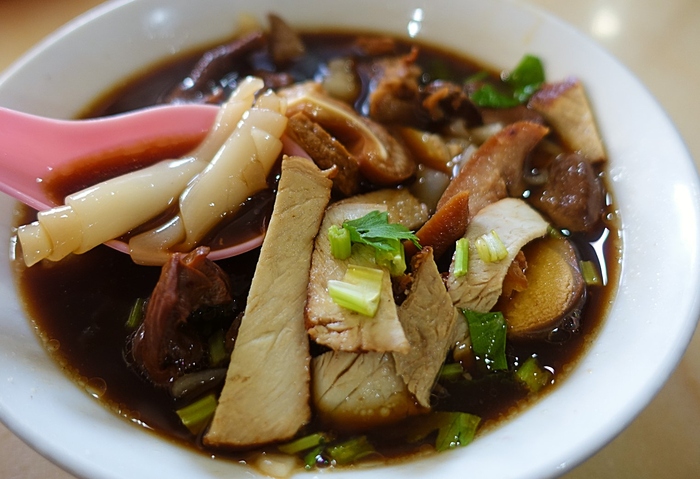 The rendition here at One Corner Cafe surprisingly has a strong pork-flavoured broth (instead of the more common duck-based Penang version), and is served garnished with boiled pork slices, braised pigs’ ear, soy-braised chicken feet, tofu and hard-boiled egg. The flavours are more Penang than Singapore despite its pork-base. 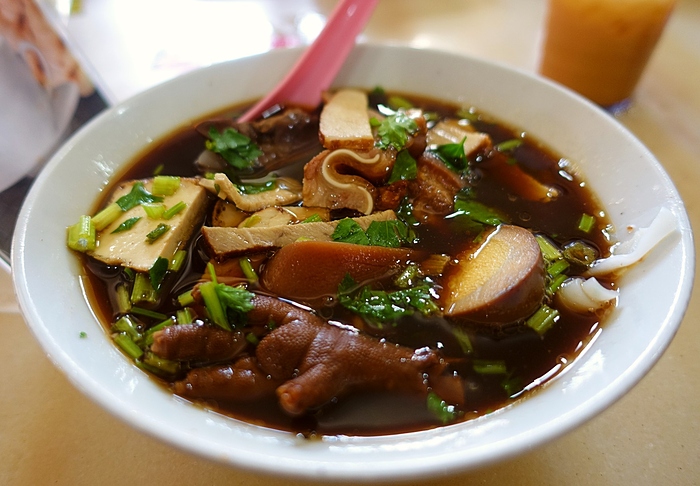 Okay, now to endure the next 9 days without many of my favourite hawker food around town.
P.S. - the Nine Emperor Gods Festival is only a big deal in Penang, where the populace are largely Fujianese/Hokkiens. It’s also quite big in Phuket (Thailand) because of its historic links with Penang. The festival is not observed on such scale (if at all) in Kuala Lumpur, Ipoh, Malacca or elsewhere in Malaysia.

This morning at the Jelutong morning market - the usually-bustling hawker food stalls were all closed for the 9-day vegetarian festival all over the island. Taoism is more widespread in Penang than I ever envisaged. 4 more days to go. 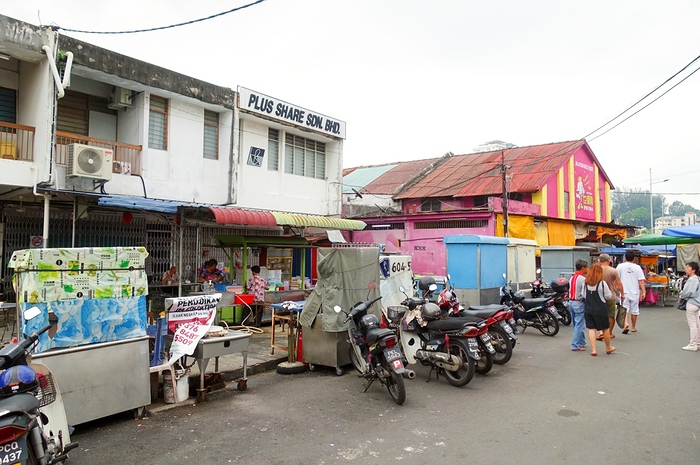 Day 536 since Malaysia started its Movement Control Order (MCO) back in 18 March 2020. Under current SOPs in Malaysia, dining at restaurants, cafes, kopitiams and hawker centres are allowed for fully-vaccinated individuals only. I don’t qualify as yet, so my breakfast this morning are take-outs from 𝙊𝙣𝙚 𝘾𝙤𝙧𝙣𝙚𝙧 𝘾𝙖𝙛𝙚. 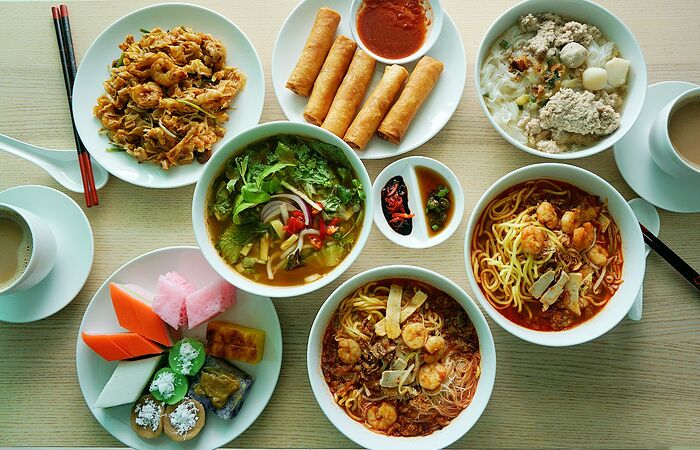 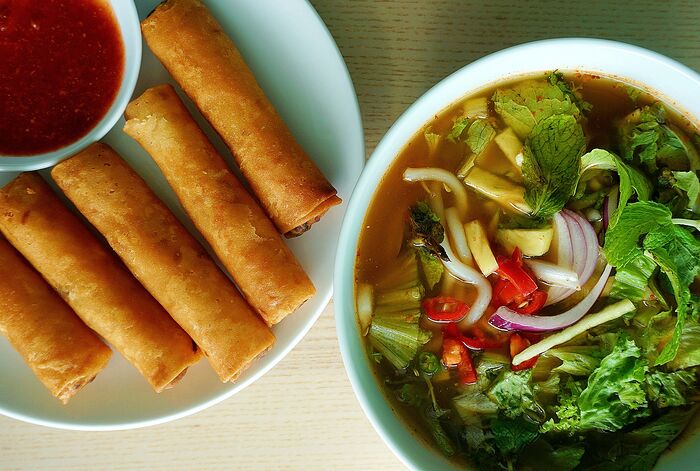 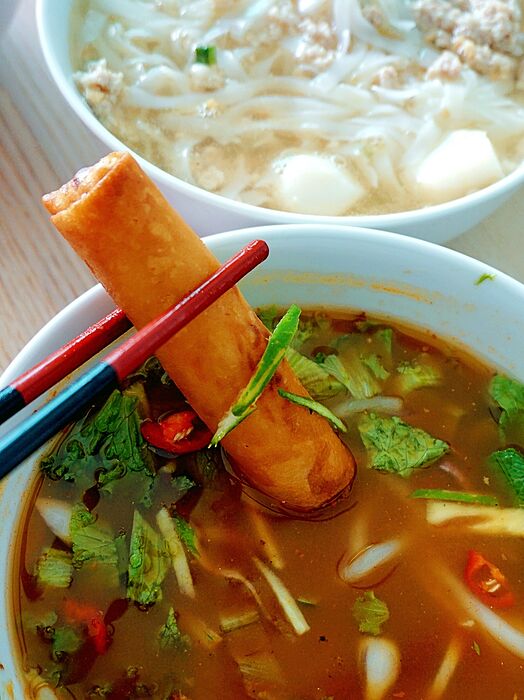 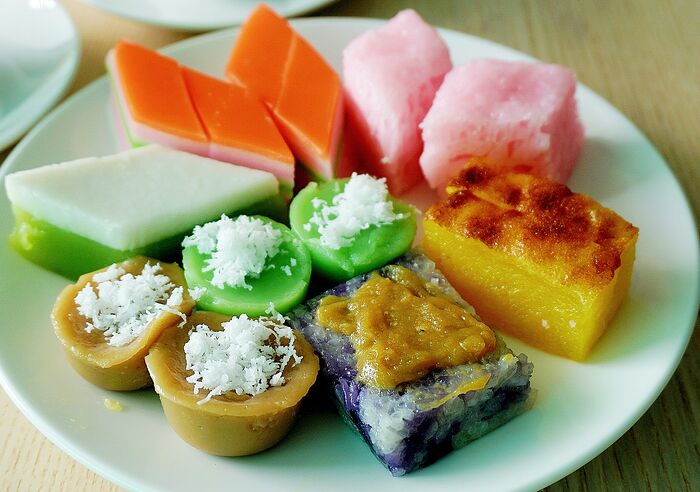 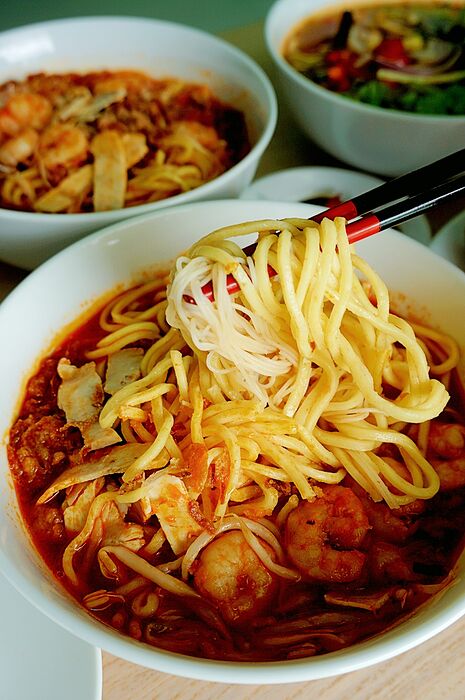 DSC022911277×1920 572 KB
The elder Lim Kow Leong had then moved his Hokkien mee stall to a new location in 1981, right behind the-then newly-opened and very popular Super Departmental Store on the corner of Burmah Road and Rangoon Road. He named his stall Super Hokkien Mee, after the Super Departmental Store which every Penangite seemed to want to shop at. When One Corner Cafe opened in Jalan Bawasah in 2006, Lim Bok Huat was attracted by the cheaper rental and moved there on 18 May 2006. 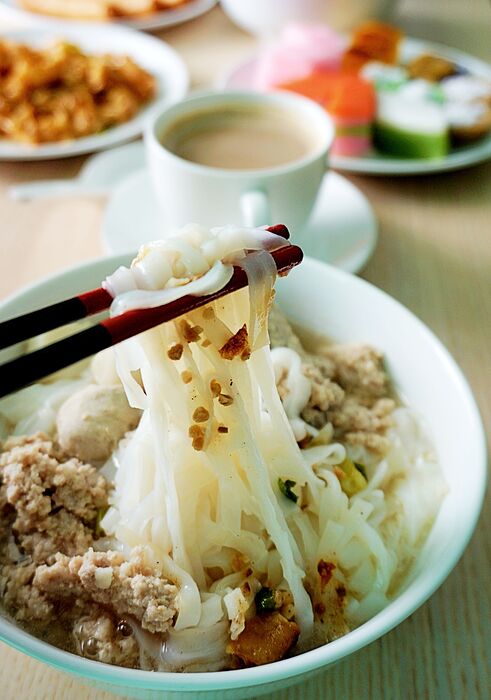 The lockdown has slowed the business here tremendously, but One Corner Cafe still sees a steady stream of customers each morning. 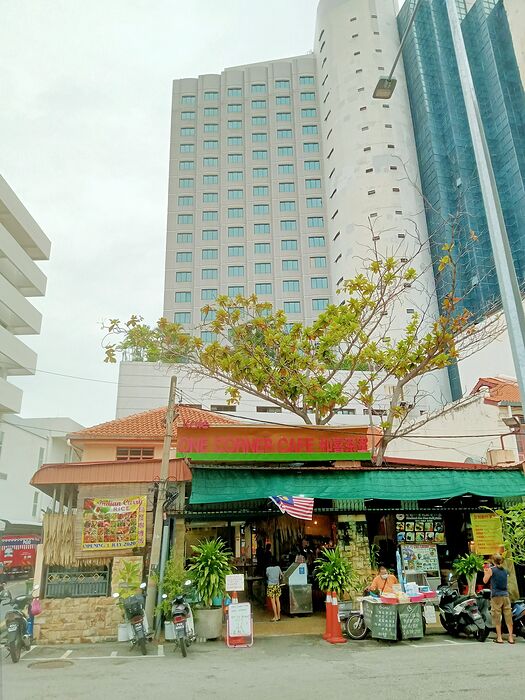