NY Times: Yasmin Khan’s new cookbook, “Zaitoun,” documents her travels in the West Bank and Gaza, and the beauty of the food she encountered there 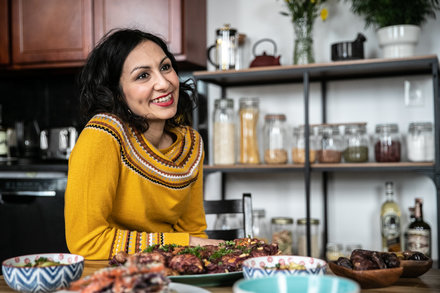 A Writer Describes Palestinian Cuisine, and the World Around It

Yasmin Khan’s new cookbook, “Zaitoun,” documents her travels in the West Bank and Gaza, and the beauty of the food she encountered there.

,
Palestinian food can be sorted into three categories, she explained: There is the bread- and meat-based cooking of the West Bank, which includes East Jerusalem and stretches to the Jordan River. The food of the Galilee, which sits inside Israel and includes cities like Nazareth, closely resembles Levantine cuisine, with its tabbouleh and kibbeh. The cooking of the Gaza Strip, a dense patch bordering Egypt, is largely fish-based and fiery. Among Gaza’s most treasured dishes is zibdiyit gambari, a tomato stew spiced with jalapeños and speckled with dill. The stew is thick with heat, the shrimp cooked just until their gray bodies turn flush. 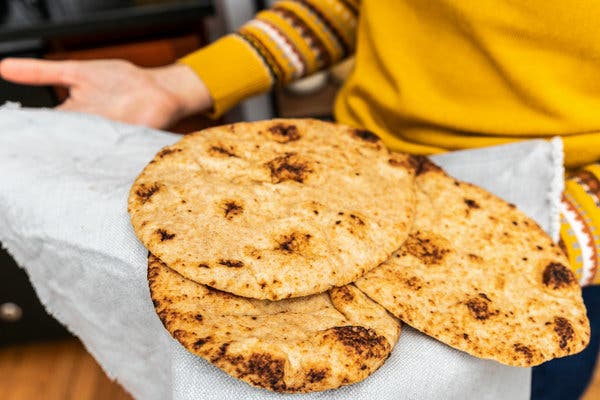 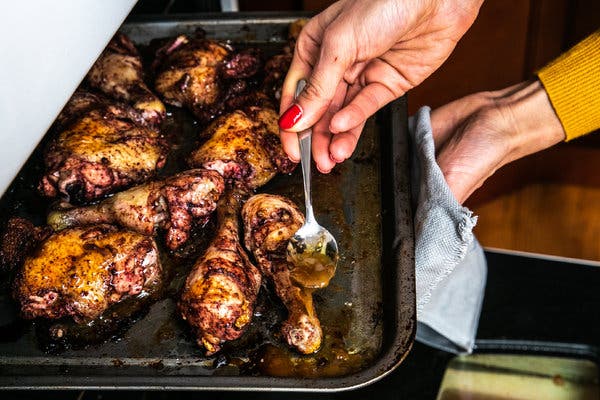 What unites these different kinds of Palestinian cooking is the love of the olive, or zaitoun, and yogurt, too. Ms. Khan spooned yogurt over a hill of roasted carrots, some as purple as plums, others sunburst yellow, tossed with sesame and nigella seeds. She chalked their surfaces with the yogurt before showering them with olive oil.

I’ve had this book for a while and it’s excellent. Yasmin is a Briton of Pakistani and Iranian heritage and has only recently changed direction to a career in food writing and broadcasting. Prior to that, she worked in human rights - so don’t be surprised that her travel writings are not neutral on the situation in Palestine.

I think what surprised me most was, in effect, the same as the extract from the newspaper that you give - that there really does seem to be three distinct cuisines in such a small area and amongst a relatively small population.

This is her second book. Her first, “The Saffron Tales” is about Iranian cuisine. Both are worth having on your shelves if you have an interest in Middle Eastern food