North Coast Roadfood by way of SF to Anchor Bay, Mendocino via 101/US-1?

I just booked 3 nights at Mar Vista Cottages at Anchor Bay to celebrate both mine and the missus’ birthday in late-September.

We’ll be driving along the 101/US-1 from SF, leaving around 10-10:30 AM and cutting through Petaluma and Bodega Bay, avoiding the Marin coastal route (which happens to be the stretch I’m most familiar with).

I’d like to stop en route for brunch/lunch and would appreciate some tips and suggestions.

I know about Spud Point in Bodega Bay for chowder, sandwiches and crab cakes but local Dungeness season is done by June and so I wonder if we should bother? I’ve never been before, during crab season or otherwise.

I’ve also heard about Fisherman’s Cove, which was mentioned a few times on the “old” CH board; I’ve also never been.

Is there anything else that I’m overlooking along this route?

On a side note, has anyone tried Uneda Eat in Point Arena? I’d love to get some feedback as I was planning on making a reservation for our first night. We’ll likely prepare meals for the remaining two (will be seeking advice in the recipes forum!)

Also, for anyone familiar with that area, is it safe to assume that The Pier Chowder House is only good for a bottle of Old Rasputin in the historic seaside tap room; food is probably best avoided?

I’ve just “discovered” both Stormy’s in Petluma and Dinucci’s Italian Dinners (charbroiled meat seems like the safer bet) in Valley Ford… any recent experiences with either? I’m guessing neither would likely register with this forum, but I’m diggin’ the ambience, if nothing else. Stormy’s looks quite good imo; probably more of an evening spot. 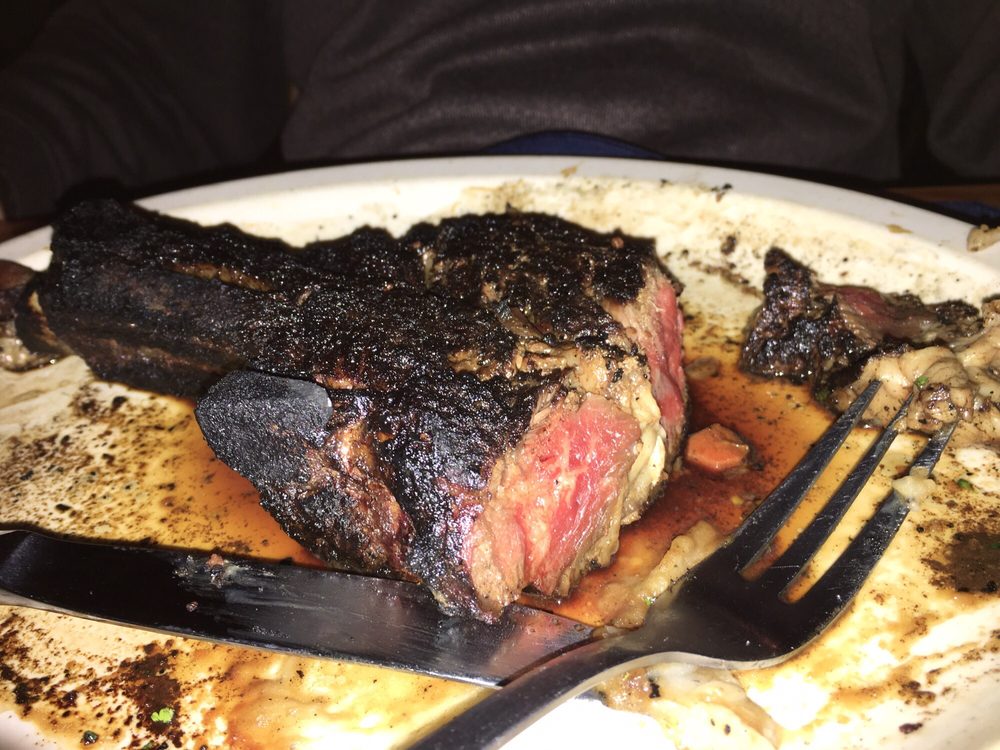 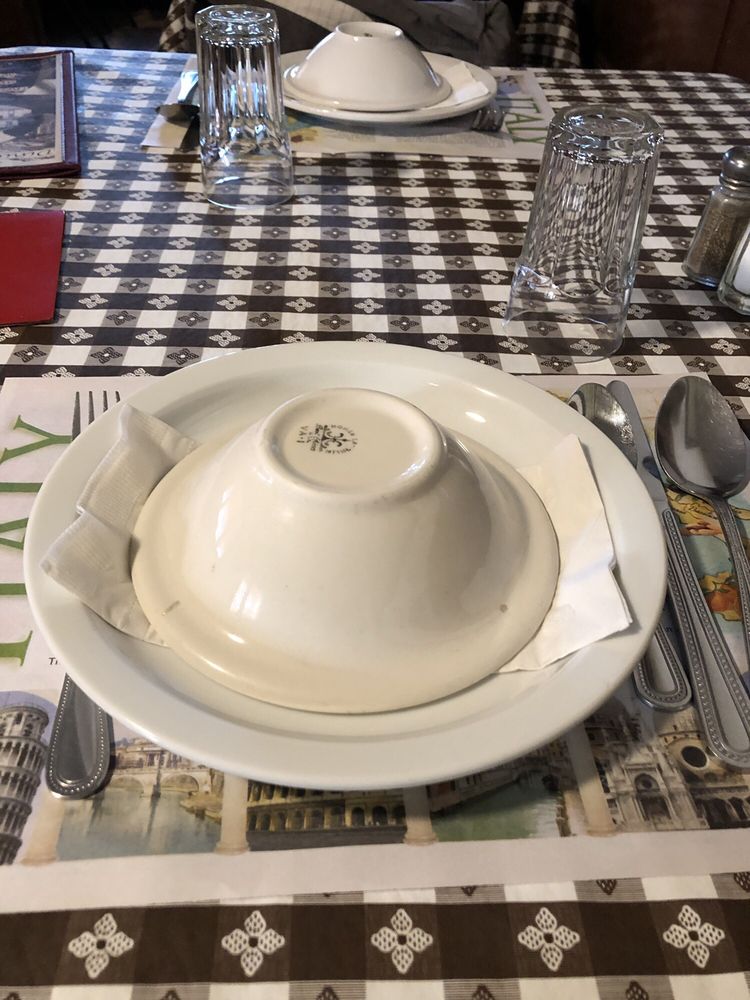 Nobody has any tips?

Here’s a little secret . Love this drive . Enjoy . Maybe not so much what you are looking for . Keep it in your pocket . http://www.fortbragg.com/highway-128-west-the-redwood-road-to-fort-bragg-california/

Thanks so much! It looks like a great route, but I think it’s in the opposite direction from where we’re going. According to Google Maps, CA-128 branches off from the 101 just past Coppola’s winery and cuts east towards the 505, ending around Winters. We’re driving up the coast towards Gualala, which is slightly north of Sea Ranch. I’ll take note for a different roadtrip though!

I don’t know about the specific restaurants you mentioned. Here are some threads that may help if you haven’t seen it:

My sweetheart and I went for a long weekend in Fort Bragg, in the course of which we hit one longtime favorite and two brand new new favorites. Longtime favorite: North Coast Brewing Company. We ended up eating both dinners here (thought about trying Mendo Bistro, but recent reports were not encouraging). 1st night we split the fried calamari (very good), a bowl of clam chowder (always excellent), the seared scallop & bacon salad (fabulous), and the fish & chips (still outstanding–crisp outside…

Del Norte County lies along the Oregon border, and has some great views of the Pacific Ocean. We visited there on Memorial Day weekend, and altered hours meant we missed out on assembling a BBQ oyster and fresh crab picnic at Crescent Seafood or Melanie Wong’s suggestion of Vita Cucina. We still managed to find some good eats, most on the 101. Wild Rivers Market in Crescent City had a great selection of gourmet and natural food items for picnics/hiking. [image] [image] Perlita’s Authenti…

Can highly recommend River’s End in Jenner. But it’s a popular place, as there’s only some tables that have ocean views. Make a reservation through OpenTable ASAP. Northern end of Jenner, 1 hr south of Gualala, if that helps.

Food was phenomenal, service was very good. Note they are closed Wednesdays.

Wow, the sun room and deck look amazing… and it’s been around since 1927!

I agree, it’s very pretty (and don’t miss Director Coppola’s museum at Coppola Winery - even my DH was stunned at the beauty of the restored Tucker (and he can’t tell one car from another, lol). Definitely a fun 1/2 hr to while away some non-drinking time.

But if you want to get to or return from Mendocino faster, Hwy 120 is what we take. Nothing quite gets your foot down on the accelerator like big logging trucks chasing you downhill around a steep curve [grin]!

Have you ever been to River’s End for lunch service?

Since it’s approx. 1 hr South of Mar Vista Cottages, I’m thinking that it would make the most sense to stop en route, back to SF, on our final day.

Obviously I would have much preferred to dine at sunset, but I don’t feel like driving an hour each way from our destination for meals, since the purpose of this trip is to unplug and unwind.

I’m just wondering if they offer their seasonal tasting menu in the afternoon or if lunch service is more limited and a more casual dining experience? I’m very much hoping that they still offer their full menu.

Call River’s End and find out, but the lunch menu is shorter (still sounds good, to me) than the dinner. I sincerely doubt they offer the tasting menu at lunch, very few restaurants do.

Wherever you pick, I wouldn’t suggest bothering with Coast Kitchen @Timber Cove Inn. Beautiful site and decor, but very uneven in food and service quality.

I think we’re going to stop at Spud Point en route for chowder and crab sandwiches. Perhaps we’ll stop into the other two places (Stormy’s + Dinucci’s) for a drink; just to check them out.

We’ll most likely try Uneda Eat in Point Arena on our first evening. It looks like a fun place and it’s the same owners as Pangaea, which we’d heard great things about. Seaside sunset drinks at The Pier Chowder House beforehand and possibly a nightcap at Giannini’s Fine Food & Bar up the street; assuming it’s still open- can’t find much online.

We’ll plan to cook most meals over the weekend as I’d like to drive as little as possible and we have a cute little vintage kitchen in our cabin and a fresh vegetable and herb garden to source from on property.

River’s End will be our lunch stop on the way back to SF. I’ll call now and ask about their afternoon menu; thanks again for this great tip!

Just to let you know - Spud Point’s chowder has a ton of garlic. Not bad, just not my preference. Your trip sounds wonderful, though!

I’m so glad to know this place is still around! One of the most magical meals experienced while on honeymoon in '81 was at River’s End.

Garlic in chowder?? That doesn’t sound right at all… thanks for letting me know! I was originally excited by reviews I’d read claiming that their chowder was the best so-and-so had outside of MA/ME. I guess we’ll stick to the crab sandwiches; unless you have any other recommendations for Spud’s Point? Any idea where they source their crabs outside of our local season?

I was shocked when I tasted it. I was really looking forward to trying it because it has won for best clam chowder for the last eight years in the Bodega Bay Chowder Day. Also you have to sit outside (no indoor seating), and it’s not fun when it’s cold and foggy. Plus it’s a mob scene with not enough parking. When we go to Bodega Bay, we eat at the Fishetarian. Food is great, there’s indoor and outdoor seating, and they don’t put garlic in their chowder! I also like the Dog House in Bodega because I love hot dogs. It’s pretty basic though, not any seaside ambiance!

Thanks! I don’t mind the eating outside on picnic tables part. We’ll be there late Sept. so hopefully we’ll get a taste of Indian Summer. Worst case, we’ll pack a picnic to take along the Bodega Head trail. Also, we’ll be there on a weekday (Friday) just before noon, so I’m not expecting a mob scene given that we’re between holidays (a week or two before Columbus Day, I think) and it’s in late-Sept, so shouldn’t be many tourists. I think we should be okay. That said, Fishertarian looks really great too!! I see that it’s a market… do they do whole fish/seafood take-out orders? If so, perhaps we’ll do that since we’ve got outdoor bbq/grills and a full kitchen with refrigerator, oven and gas range. That would make our meal planning really simple and fresh! Do you have any favorites there and have you ever purchased fresh fish/seafood to take home? I do want to takeout a smoked salmon filet from Spud, since I’ve read such good things.

The first time I brought my then future now former wife to the PNW, we took off on Ca 1 by the heliport, drove all the way up the coast to Neah Bay, and over to Victoria sampling chowder all the way.
As I recall the best on our list was in Astoria. Good times in 1988.

Reminds me of the nostalgic late summer road trips I used to take along the US-1 in Maine, in search of lobster rolls and chowder. I’d spend 2.5 weeks driving from Boston all the way up the coast: Marblehead, Essex, Ipswich, Seabrook, Kittery, York, Cape Neddick, Perkins Cove, Ogunquit, Wells, Kennebunkport, Cape Porpoise & Elizabeth, Portland, Lewiston, Freeport, Boothbay Harbor, Monhegan Island, Round Pond, Wiscasset, Thomaston, Rockland, Camden, Belfast, Deer Isle, Bar Harbor, Bernard, all the way to Hancock. I miss those carefree summer road trips… and the endless paper bowls of buttery sandy steamers fresh from the sea, thick chowdah full of fat shucked clams from dockside shacks, the lobster pounds at sunset, sweet corn on the cob and wild blueberry pies… I would love to take my wife (SoCal native) on a trip like that one summer so that she can experience it while these time warps still exist… It never seems to make much sense coming from Northern California though. It was so much easier and more convenient when I lived on the East Coast. We might as well leave the country now after pricing the flights and car rentals, etc. Oh well, I’m determined to make it happen someday soon!

BTW, I’ve decided to do a country style clambake one evening.

I’m assuming we could pull it off with a large cast-iron pot, which they claim to provide - I’ll call in advance to be sure!

Here’s one of the outdoor bbq pits: 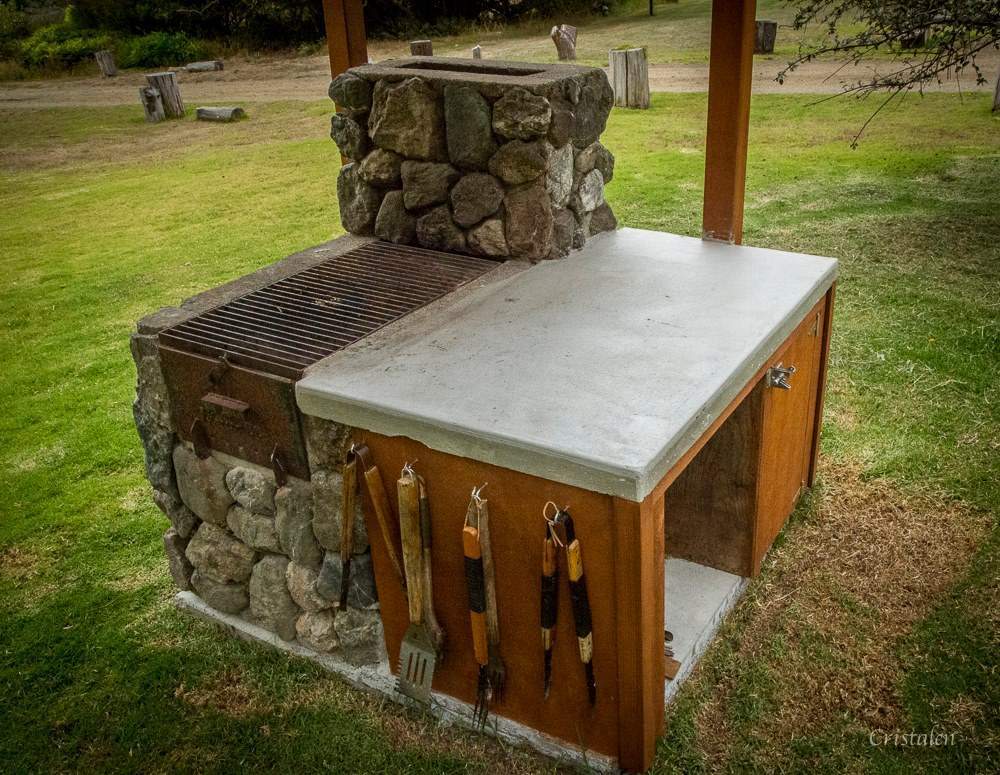 I’m thinking we’d swing by the Fishetarian en route and pick up some crabs (do you know if they sell live?) and fresh cherrystones, mussels, local oysters and sea scallops. We’ll collect some large stones and seaweed/kelp along the beach the next morning to line the pot with; layered above pieces of charcoal. Then toss in some fingerlings or red potatoes, maybe some sweet potatoes, sweet corn husks, carrots, meyer lemons, etc - I’ll swing by the Ferry Bldg Farmers Market on Thurs (day before trip)! Then stack the seafood above, blanket the pot with local kelp picked fresh from the sea, and seal with foil.

I’m just wondering whether the Fishetarian Market would be best to source all the local shellfish?