That’s been wasted for as long as I’m living here!

Yes – but we’ve known that for at least a few weeks!
Ch-Ch-Ch-changes…

Does anyone have the contact information for the space? (landlord or current owner of Cubacan if it’s still operating, even if it’s not I would like to speak to them if possible)

Reach out to Madison Marquette in convention hall… They run/lease the boardwalk spaces! And holler if I can help in any way. 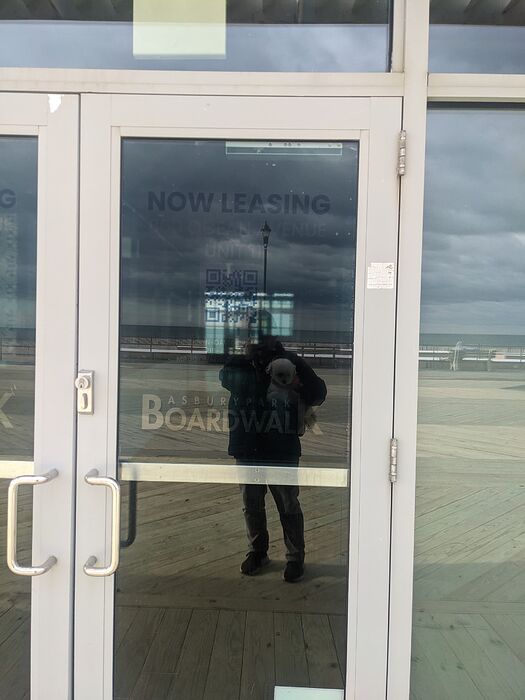 Didn’t have the number

Hoping many of you can see this, because it’s REALLY cracking me up: 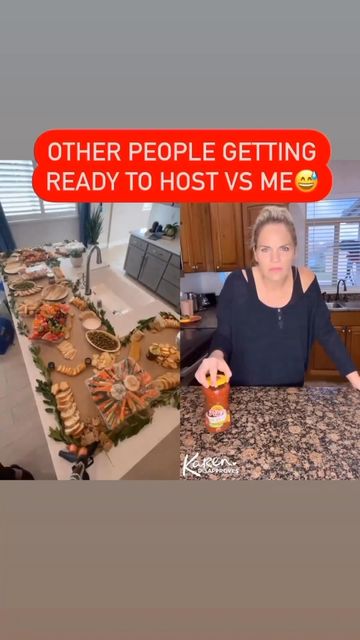 Thank you! I actually drove down Friday night, but I guess I was at the wrong location. The windows were covered over with brown paper where I looked. Thanks again!

New place coming to AP. I don’t have a lot faith if they can’t even spell espresso properly. SIGH #SpellingCounts 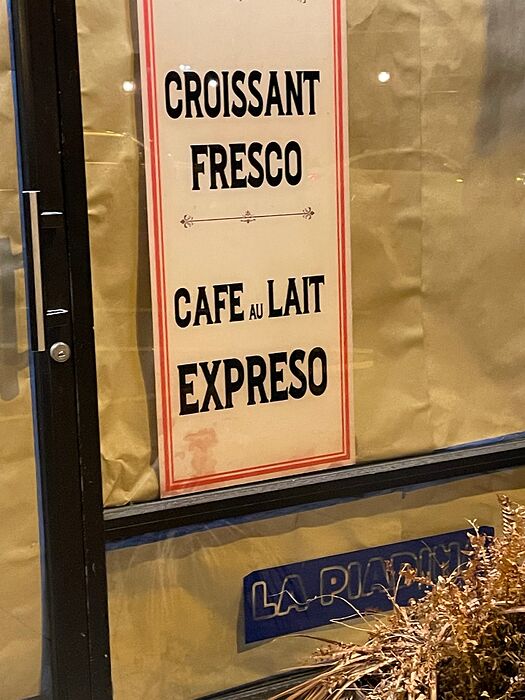 Maybe they just mean you get the cafe au lait fast

This is the place diagonal from Bonney Read that used to be Sweetwater’s!

Oh so there is or was a sign in n the window for Dolce Fantasia which is a restaurant on Staten Island, that space didn’t seem big enough so maybe it’s them doing a coffee shop/ bakery thing? I also saw a Dolce Fantasia van parked out front one day 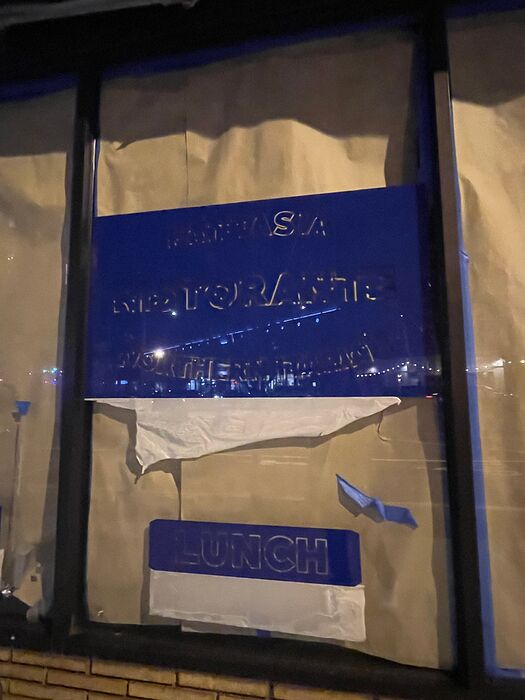 Expreso is the Spanish word. Maybe it’s South American or something?
ETA duh I missed the part about the other sign. 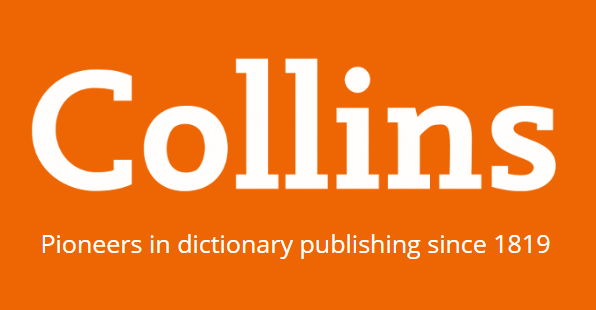 I’m pretty sure they’re focusing on Italian food but🤷‍♀️. If they’re trying to say you can get things quickly, it just made no sense to me. Also, I edit and proofread, so I can’t unsee these things!