picked up MJ’s TF for dinner last night on good words from folks here, and must say, was def enjoyable. Not earth shattering, but for pizza, quesadilla, turkey club, and chicken fingers under one roof, it was def very enjoyable and good value. Pick up process was on point as well.
Just wanted to drop in a Happy Mothers day to all the moms on the site. Hope you have a great day!

Pizza and sushi, best of both worlds!!!

Have you had the sushi there, if so what was good? Wouldn’t mind trying that now too.
Been a while since I had good sushi. Not even sure where to go anymore, I’m sure yumi is good, but prob very &$$ for the basic b&tch sushi we eat

@CurlzNJ Went to Padilla’s over the weekend. Nice find. Although they have a few two-tops, the operation seems mostly geared towards take-out. Nevertheless, we dined in and were not in the least bothered by the styrofoam containers. It’s all about the food and Padilla’s delivered. Had freshly fried tortilla chips with both the green and red sauce. Garlic shrimp (head on!) and mixed meat Alambres (peppers, onions, quesillo) with excellent rice and beans. The wife/owner was quite gracious. Will return.

I don’t claim to be a sushi aficionado but I think it’s good! I don’t know the rolls generally the sushi order is up to my daughter but I’ve liked everything I’ve had.

Mr Bean had to stop in his office Saturday morning so we decided to stop by Padilla’s to pick up some breakfast. We tried to come in the back way as @CurlzNJ suggested but there was a chain across the entry so we went up to the next intersection and made a u-turn. I forgot that sign didn’t say Padilla’s so we almost drove by.

We were hoping to try their chilaquiles as that is our standard at our favorite Mexican breakfast place (Bradley Cafe) but they were out. We ended up with a Torta Cubana, Esquites (a sort of corn soup), and the Chiles en Nogado (like a Chile Rilleno with a creamy sauce that I think has a nut cream base). The Cubana, while less expensive that BC’s, was not nearly as good. We had no idea whether the other dishes were anything like they’re “supposed” to be but they were good. We also thought the rice and beans were excellent. One somewhat weird thing is they gave a sliced roll on the side when I would have expected tortillas.

We do plan on trying Padila again. I especially want to try their Tacos de Berria.

Nice, nor am I. We stick to basic stuff, will give it a shot one of these days.

Keep seeing signs for a steak place with no name yet advertised coming to Shrewsbury on Shrewsbury ave. Sign looks very much like Texas Roadhouse, but I doubt they would have a space big enough to them there. @NotJrvedivici or anyone else plugged in to the scene locally, have you heard anything about this one?

So happy you and @jsfein each checked out Padilla’s! I’ll get over there eventually… Most especially now that I know there’s Birria!

Who? What? Where? When? Steakhouse in Shrewsbury? Where? I haven’t heard a thing.

Found something I think is it. Meat house. Looks like a market/butcher that had a location in Summit. Sadly a Shrewsbury steakhouse will still have to wait 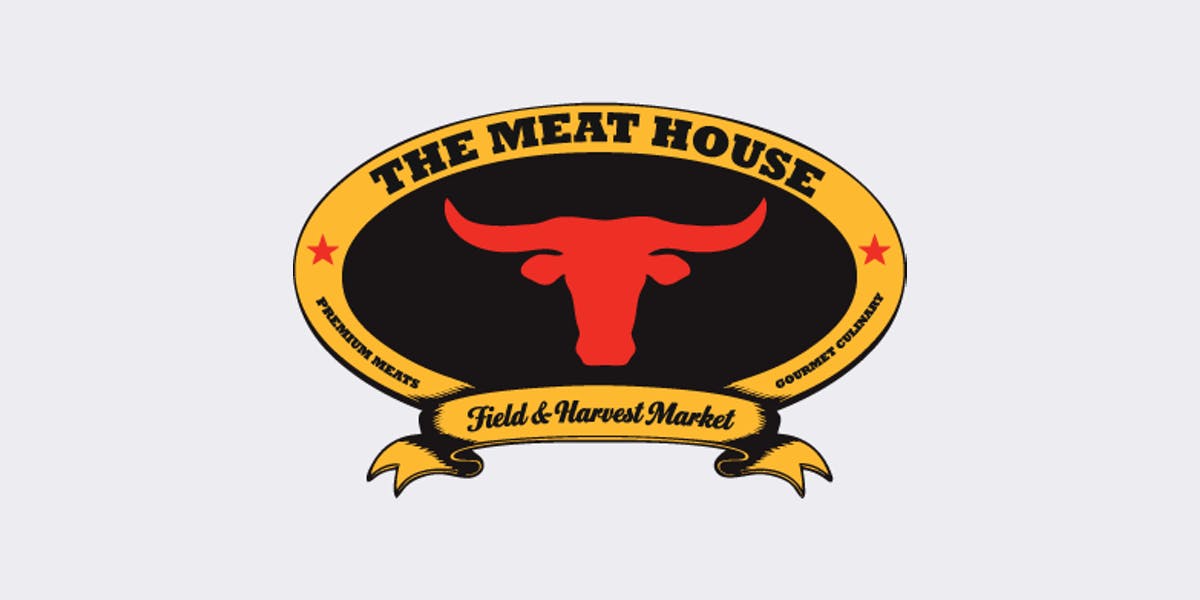 Gourmet Butcher and Market with Sandwiches and Prepared Foods.

Smorgasburg is coming to NJ!

I’ve never been, but I have friends who RAVE about it.

Jersey Bites has an article on Chef James Avery from the Bonney Read. He is opening a new restaurant in Asbury Park called the Black Swan, in the old Modine location. 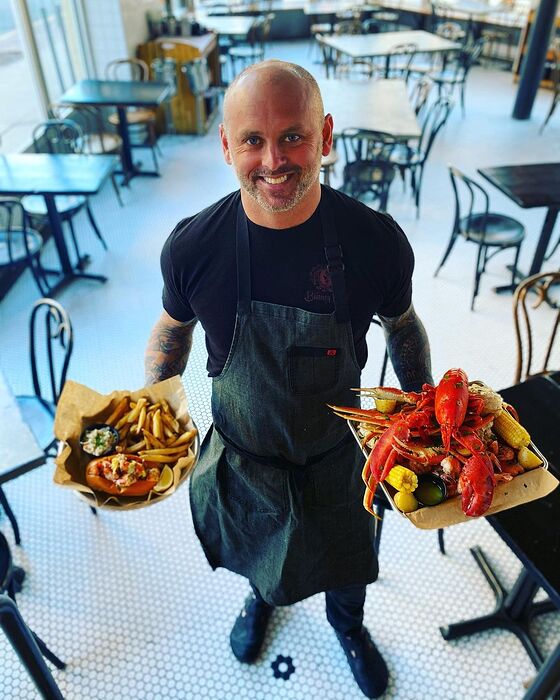 While I’ve only had limited experiences at Bonney Read, mostly sitting at the bar and eating there, (shocker right?) I have found everything to be very good. I’ve had several appetizers and have enjoyed them all and they make a hell of a bloody mary. Thanks for the reminder now that things are opening up again I have to get back there one weekend.

Agree on all counts. Loved going to Bonney Read for $1 oysters and other great happy hour deals. Fish and chips, spaghetti w clam sauce, hot pot. Just checked. The menu changed and of these, only fish and chips remain on it.

Anybody know anything about this Pancho spot opening up in Little Silver next to carvel?

They just posted on FB: https://www.eatpancho.com/trabajo?fbclid=IwAR36WoeJSPjOHR0Z3YPwdCiMw1fv3AN2DF7FPOZXYRAXhtLY638evQi1-eI

Interesting. I admire them for getting what seems to be a nice web site up, but why publish it with such limited information. It’s primarily geared towards an online job application, which if they are as close to opening as they seem, I would hope they have their kitchen staffed.