Apologies for the bad photo. Eaten in a beef soup and about 1/2 cm long. Potent when bitten, tastes a bit like thyme. What is it? 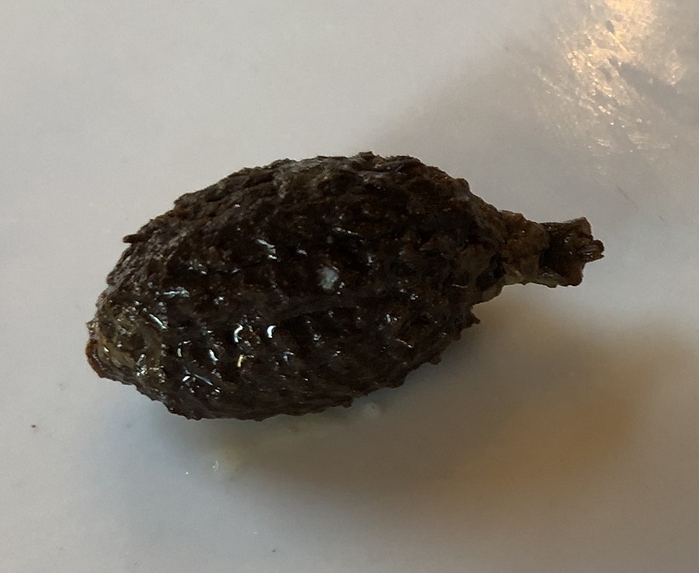 I think you are going to the domain of Chinese medicine.

Maybe the dried fruit like thing under just below cinnamon. 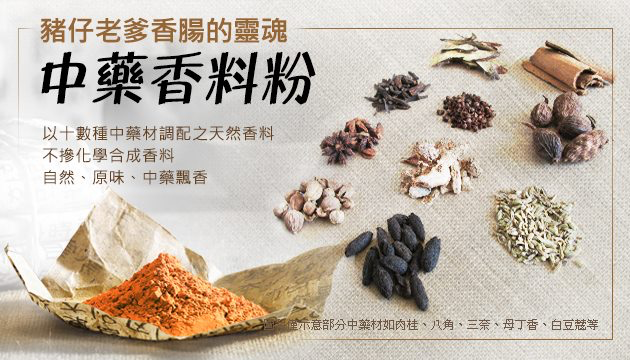 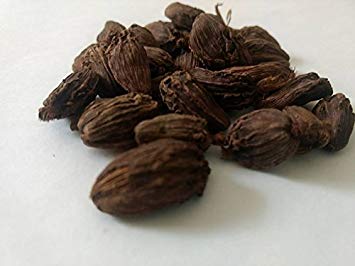 I came across this at spice shops in Beijing this summer (there are pics somewhere in the WFD threads.) I think it is black cardamom, but a different variety. It’s not exactly the same as Pakistani/Indian black cardamom. I purchased it in a custom spice mix and the vendor said it’s for beef soup, so that’s what I made with it.

Thanks for the thoughts so far!

Yes, seemed like something you’d get in a specialty medicinal shop rather than Ranch 99!

Hmm. It didn’t have the smoky flavor of black cardamom, and it softened quite a bit. It doesn’t show up well in the photo, but It had a ribbed surface, more like a lychee than the end to end grains texture of black cardommom. The one pictured about was 1/2 cm long, but there was another one, rounder, which I initially thought was allspice.

Yes, some were rounder in shape. The spice mixes I purchased were “open” packets – ones the vendor had assembled herself – so I wasn’t brave enough to taste the spices before simmering. It did have a slight smoky profile, but way less than black cardamom I am used to. To me, the primary taste was something like bay leaf. There was also another flavor, I wouldn’t call it spicy, but it reminded me a little of holiday molasses cookies. Sorry, I am not good at describing flavor profiles.

Yes, some were rounder in shape.

Do you have a photo? Curious. TIA

I thought I posted a picture in WFD while I was in Beijing. I will look tonight and see if I can find it.

Found it! The far right box (black cardamom 草果) or the middle one (shell ginger 草扣)? I have checked, both are suitable for beef cooking. 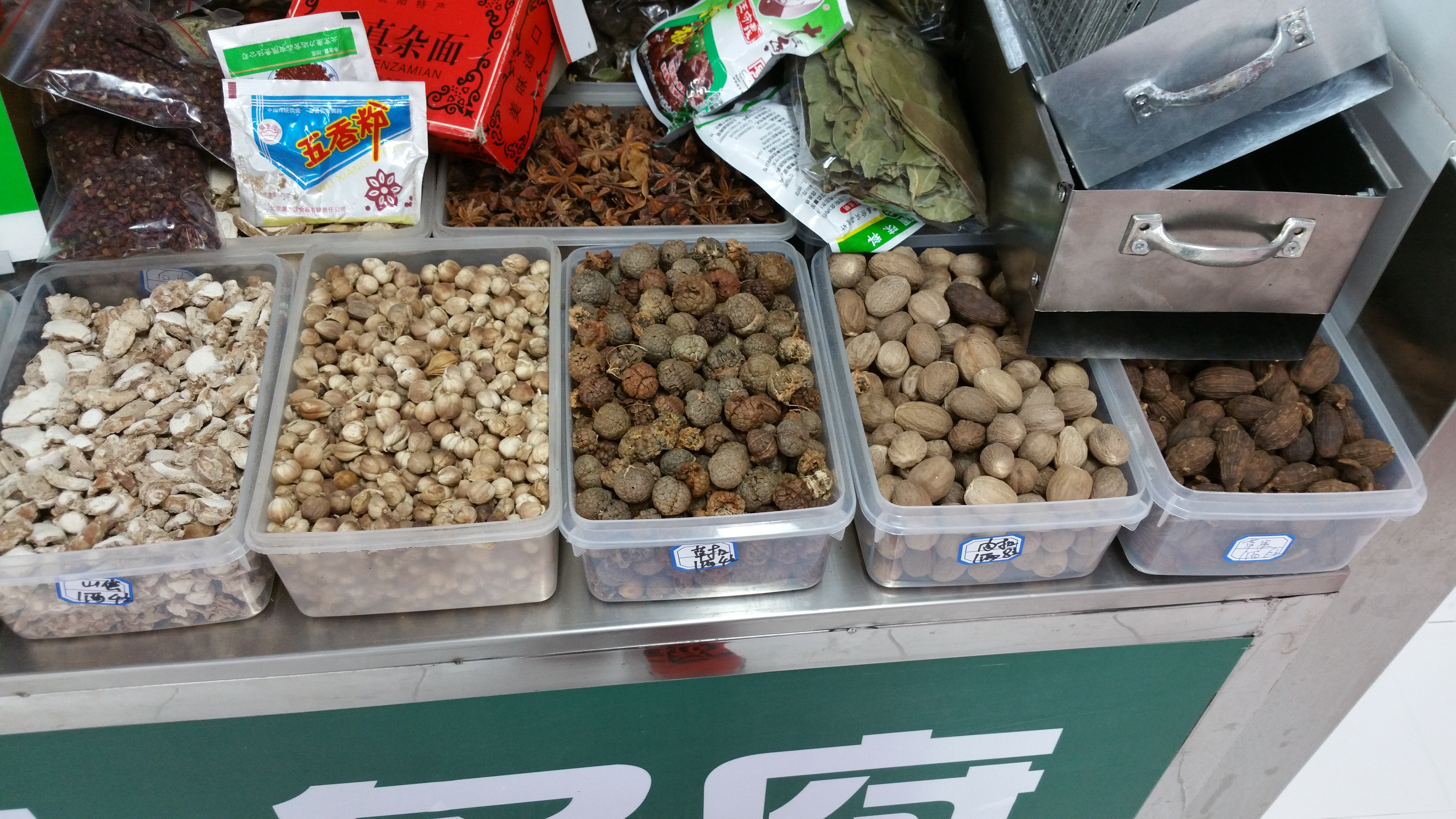 Both were in the custom spice packet, but I’m refering to the one on far right. Thanks for finding it! Wow, you’re Chinese reading is very good. I couldn’t make out the characters.

I’m trying to find a pic of the bag. It actually looked like something out of Jack and the Beanstalk.

The center one 草扣 is totally it!

Don’t know these 2 spices at all. Good to learn something.

The first and the second spices on your photo took in Beijing, can you identify them?

Awesome! I couldn’t describe the taste of that spice. It was completely new to me. It was medicinal, in a good way, but not as medicinal as the one all the way on the left.

I can’t remember. It’s possible I have it written somewhere, but I’m blanking. But I will ask at my kid’s Chinese school tomorrow and get back to you. It’s always fun stirring up food conversation there.

I find a lot of medicinal things off-putting, but really liked this — it tasted like thyme with hints of rosemary to me.

Thanks to all for their help! It is apparently in the cardamom family, so various people were close by thinking it was black cardamom, 草扣 can be googled in English as Cao Dou Kou / Alpinia katsumadai / “Grass Cardamom”.