Please join me for a Hunan HO-down at Ping’s Bistro on Wednesday, March 8th at 7 pm.

If you’re interested in joining, please indicate your interest below or e-mail me at hyperbowler123@gmail.com. 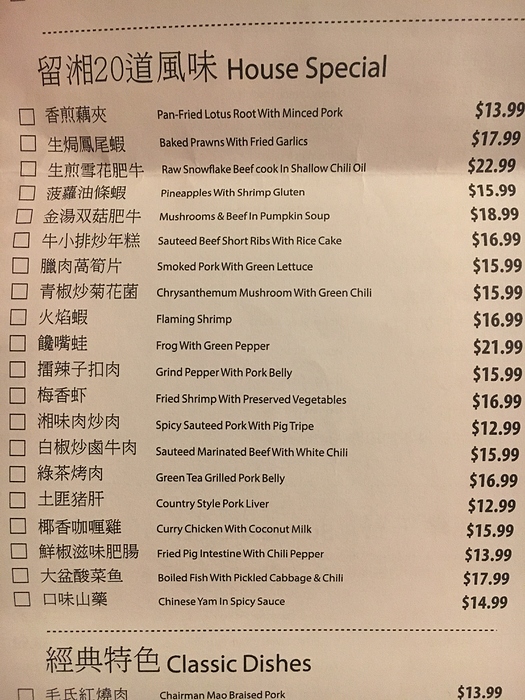 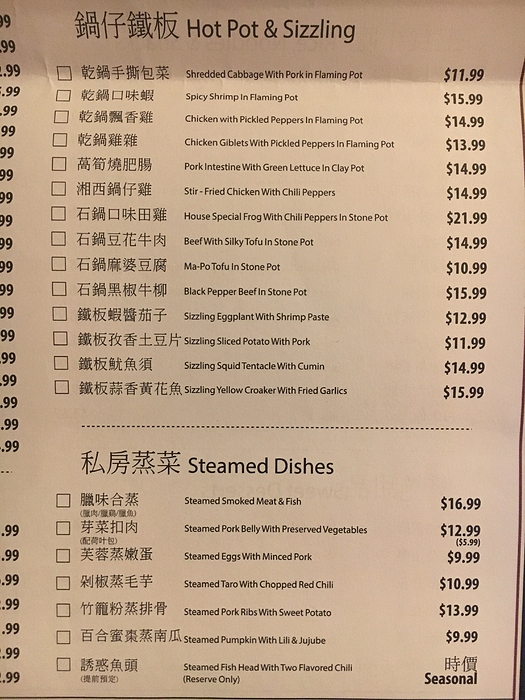 I’m in. I’m intrigued by some of the what seem like strange mash-up dishes like this fried sesame mochi with chili 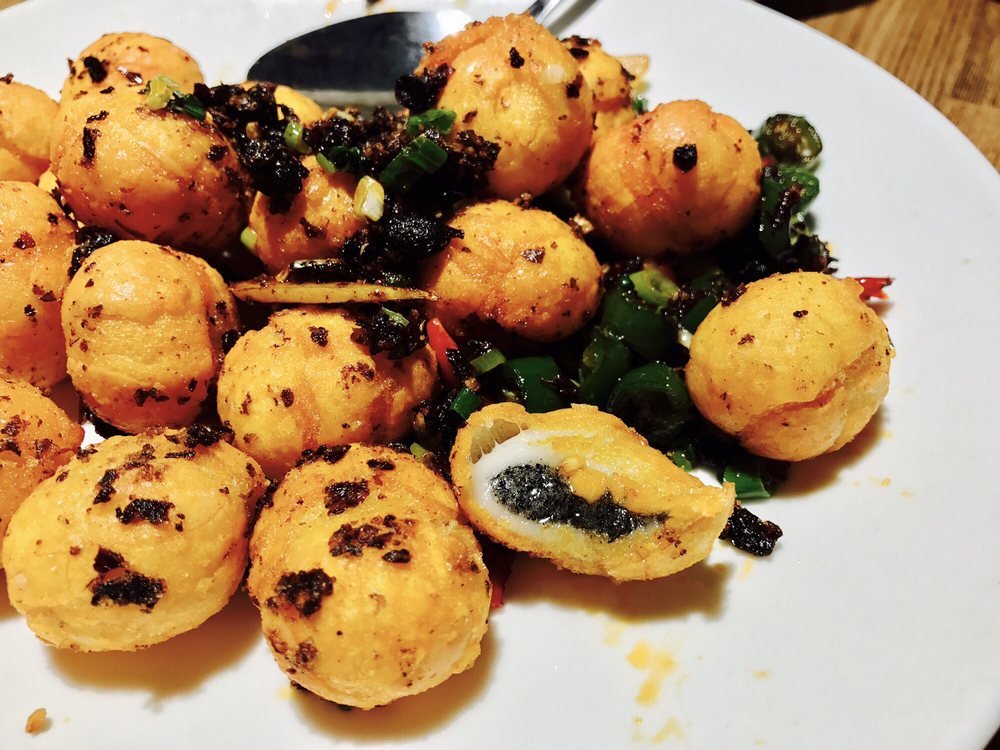 Awesome, glad you can make it! BTW, I’m changing the meet up time to 7pm since Fremont is probably tougher to get to for people

Those caught my eye too. They look like a new addition— I can’t find them on the menu I picked up when I went there last May (incidentally, the same day a few of us met at Mongol Xool in Oakland).

BART to Union City then a ride may not be such a bad idea during rush hour!

Nice too see the left coast Ho’s taking a chapter out of their right coast cousins and having a HoDown! Much success!!! Hope you have a good turnout, albeit not as handsome as ours, but hey maybe @sck can make notjr cut out for the table!!!

BTW, if there you have half a dozen, make sure to call and get a reservation. The wait is hour plus long, at least during the weekend.

Did people go? Any reports back? 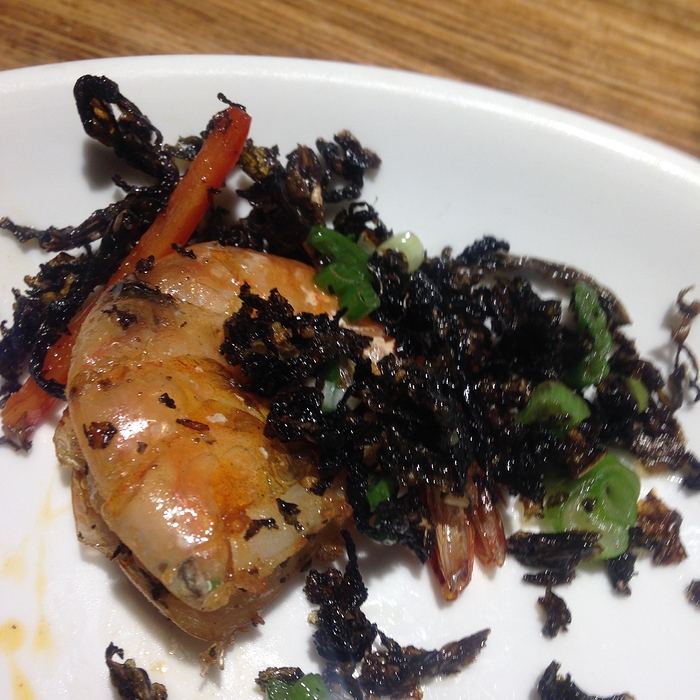 Four of us gathered for dinner, there was no line around 7:30, but the restaurant was nearly full for most of the meal. It’s a modern style decor, with a long picture menu–thumbing through the book with 2 pictures per page made it difficult to remember the top choices. Luckily, the waiter was friendly and helpful when asked for suggestions.

The much written about and ordered snowflake beef was a disappointment–very thin (but long) slices of a fatty cut were marinated and presented with a tabletop device filled with a mild chili oil and onions. You could add your own beef slices and some of the mountain of cilantro it was presented on and cook in the hot oil. To me the seasoning tasted a lot like taco seasoning from a packet, not a thought I’ve had about any cumin lamb/beef preparation before.

I also enjoyed the fish preparation we got instead of the house special frog we’d heard good things about from internet whispers and the waiter. It was a lightly battered and fried yellow fish? coated with a lightly sweet garlicky sauce.

The lotus root was stir fried with some pickled chilies and some dried chilies–it was fine but unmemorable.

The smoked 3 meats was presented nicely but I wouldn’t order it again. We wanted to make sure to sample the Hunan smoked pork belly, but this dish might not have been the best to do so. The pork, chicken, and fish all had a similar smoky flavor, with little intrigue added by the chili oil poured over it. The steamed eggplant at the next table looked fairly good, and I think I would try the eggplant with smoked pork belly next time.

I’m not a dessert person, so I’m not the best to speak for them. The tofu pudding in sweet rice wine tasted mostly of almond extract. The fried glutinous rice sticks were not at all sweet, which I enjoyed, though I might have sprinkled some salt on the exterior before slathering with the sugar sauce were it available. The texture was interesting–not quite individual grains, but not smooth mochi either. 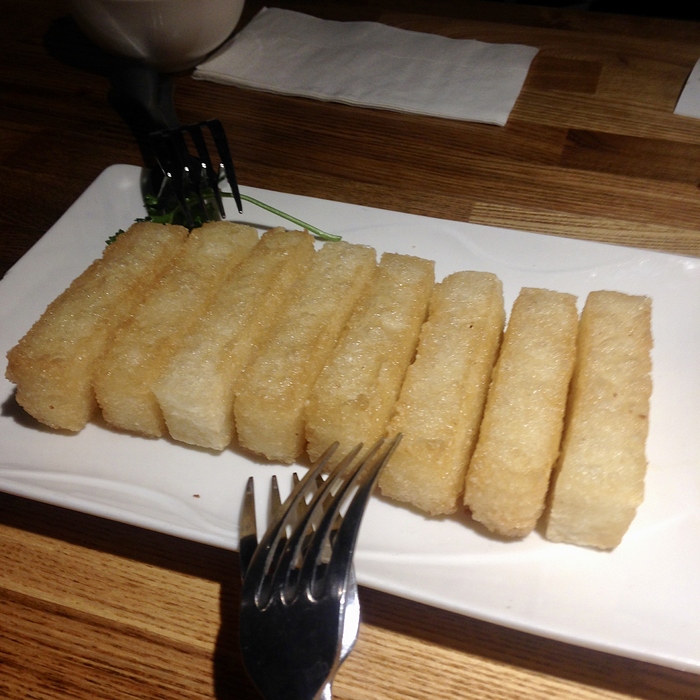 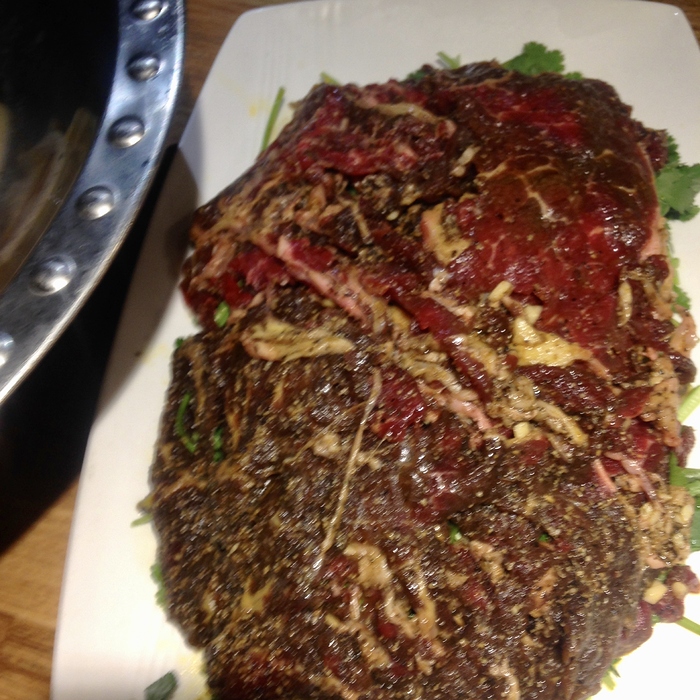 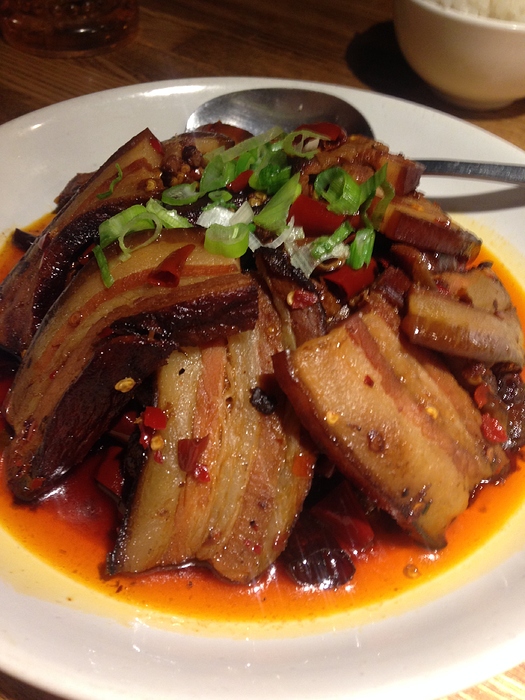 All in all, I’d say the meal was good, but not worth going out of my way for. I would order the preserved vegetable shrimp or the yellow fish again, though I’d be interested in trying the elusive house special frog, or other dishes.

Thanks for the report, and again my apologies for not being able to attend last minute.

I had eaten there last May and was enchanted by the smell of the snowflake beef at a table next to me. I wonder if they changed the spice mix. Was the cumin powdered or whole?

I had enjoyed the edamame with 5-spice, and was impressed by the Chinese broccoli with pork (I think this was a special), and liver with pickled pepper. I can’t find a current menu online so don’t know if these dishes remain.

The lotus root was stir fried with some pickled chilies and some dried chilies–it was fine but unmemorable.

That’s disappointing to hear-- that’s one of my favorite dishes in Fuchsia Dunlop’s Revolutionary Chinese Cooking, and it’s not a good sign when a restaurant doesn’t make a memorable version. Was there any char on this and was it more dry or wet?

Do you know what type of preserved vegetables those are with the shrimp?