We had a massive banquet at Hunan Cuisine and tried a large variety of dishes on the menu. Actually we had our meal in the karaoke place attached to Hunan Cuisine. In short, decent food, but nothing earth shattering. The comment from a Chongqing local was that its ok, not bad for the Bay Area but so-so for Sichuan. I didn’t do the ordering but the dishes were really spicy.

It was said that originally we were supposed to go to the better Sichuan place in Fremont, name not quite certain here, Jin Li Yuan or Ping’s Bistro. I think Ping’s Bistro is Hunan, as described by @hyperbowler and @tm.tm here. I’ve not been to either. Has anyone been to Jin Li Yuan? 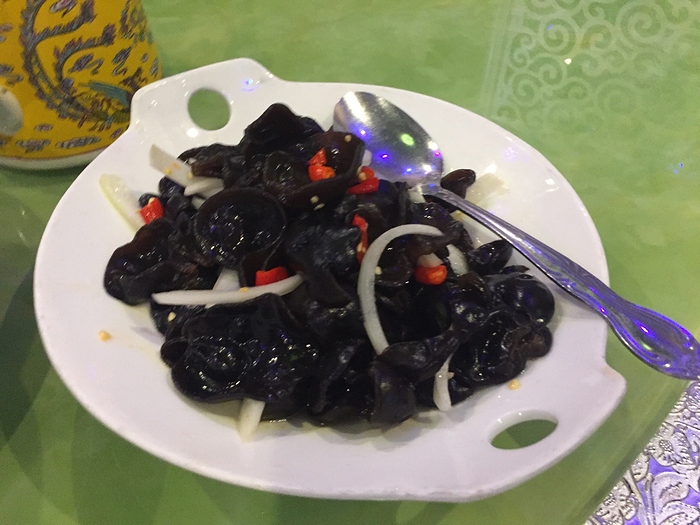 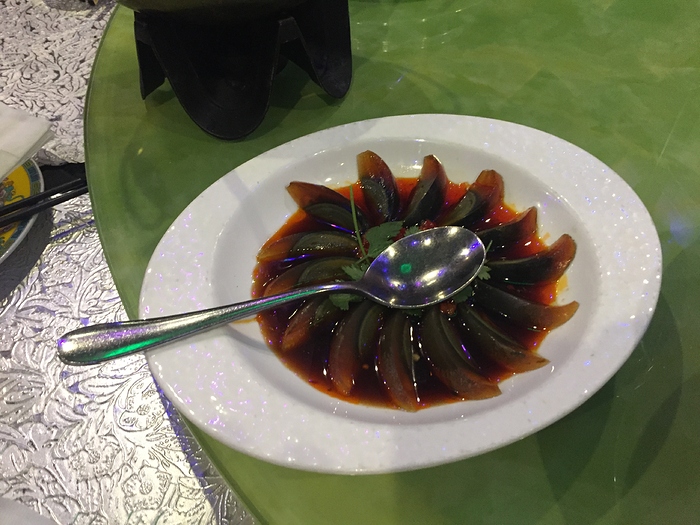 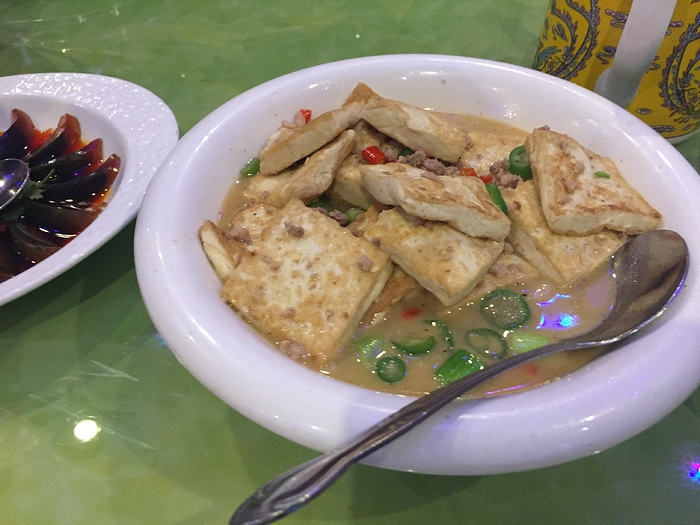 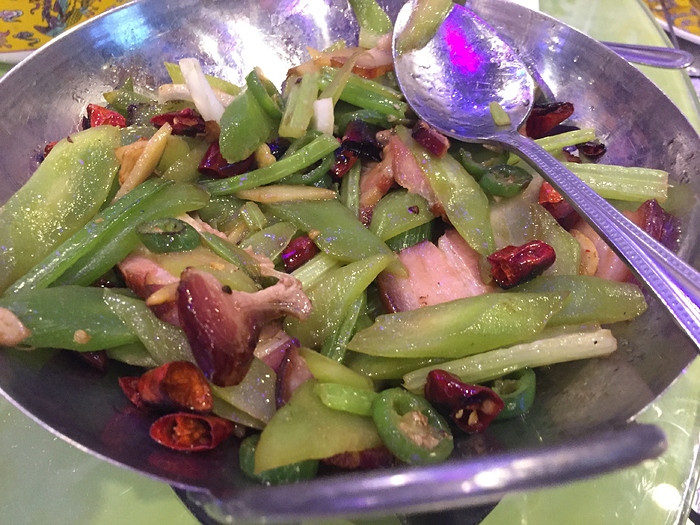 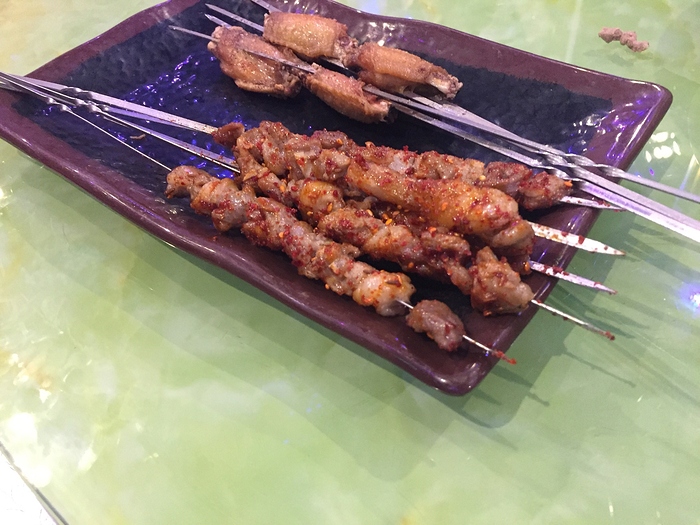 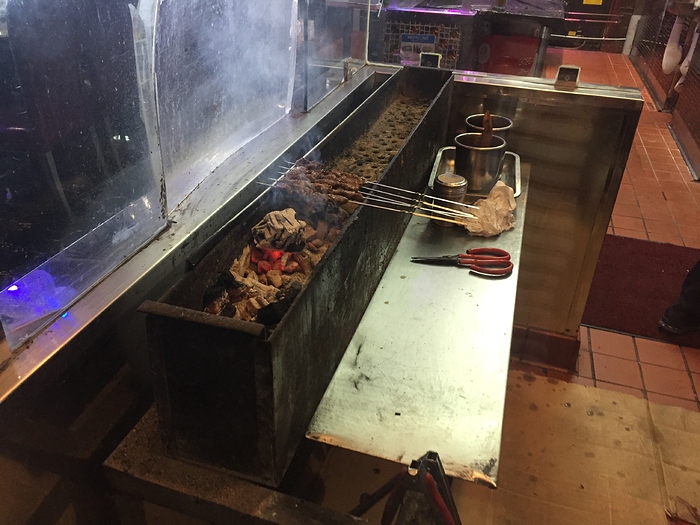 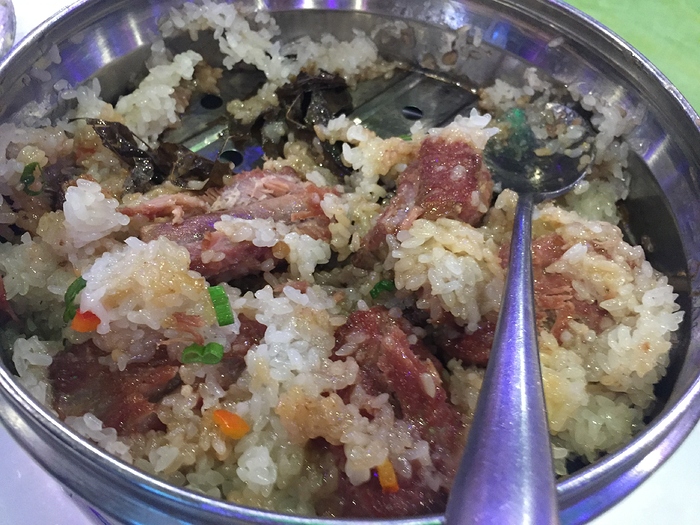 Hot bean sauce whole fish. I think the fish deserves the Cantonese treatment since the hot bean sauce didn’t really enhance the fish in my opinion. 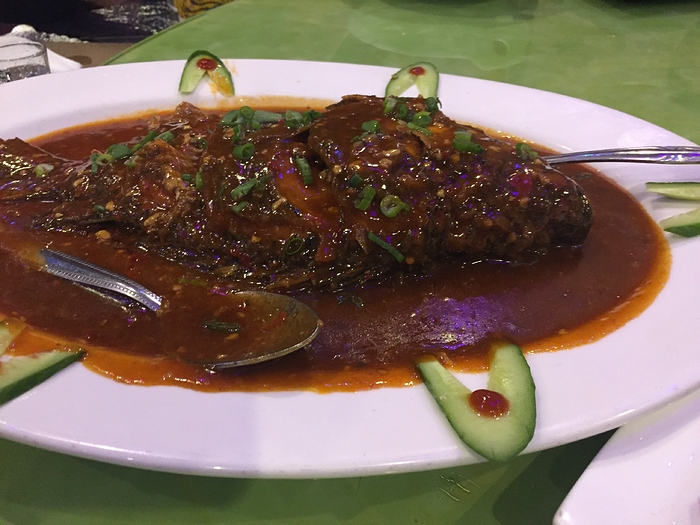 I think this is the home shredded pork and vegetables: 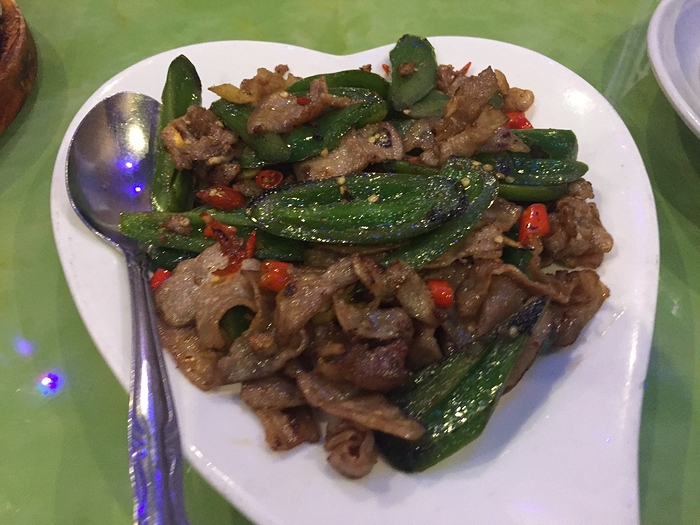 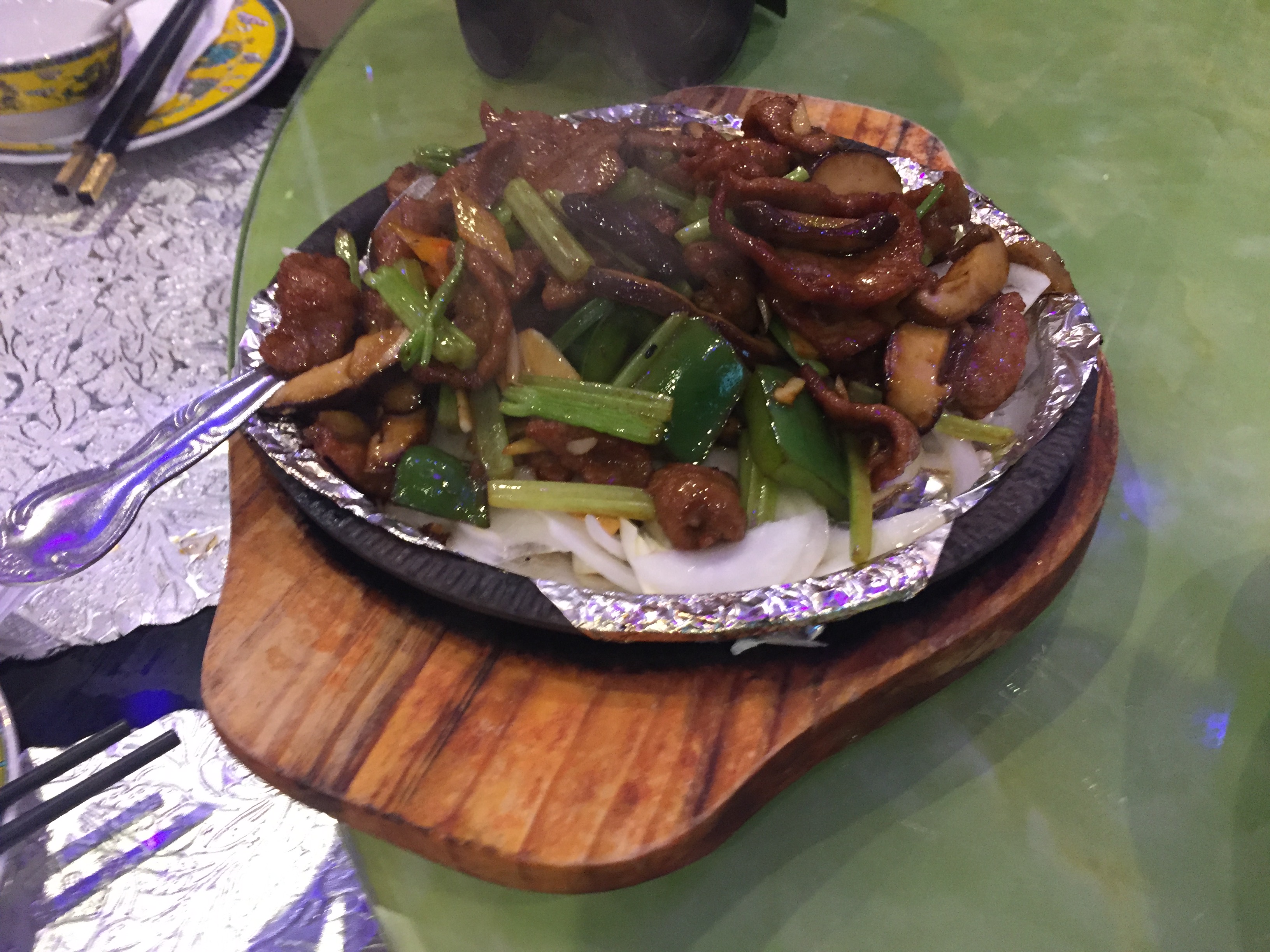 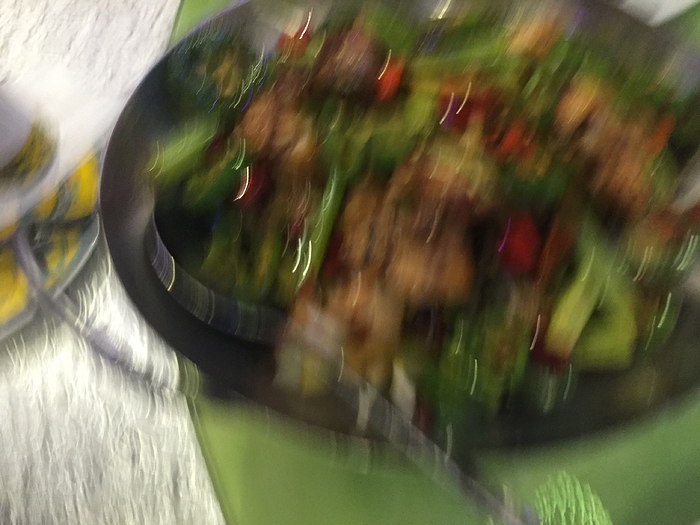 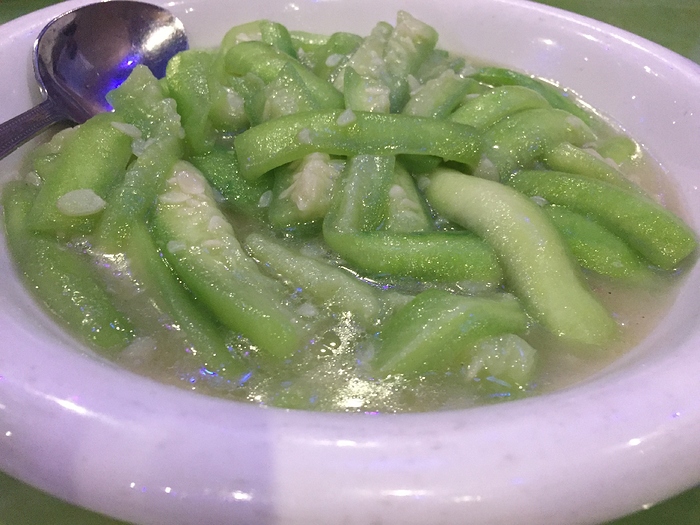 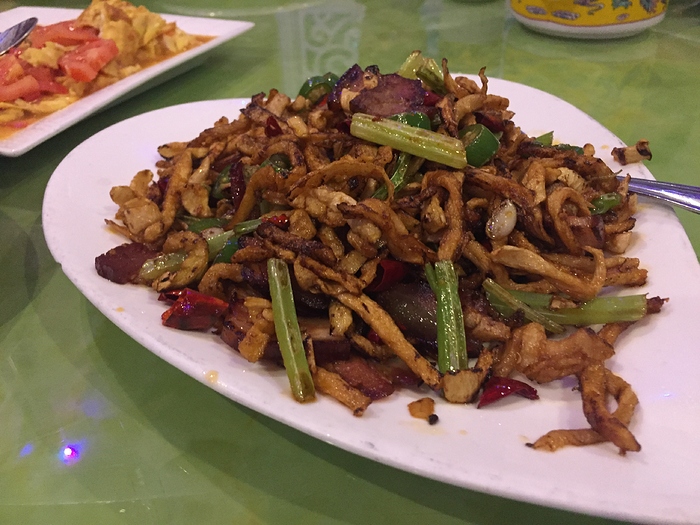 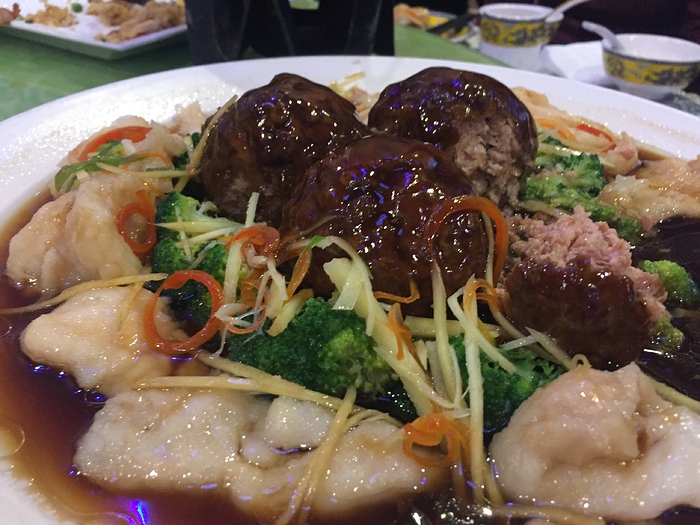 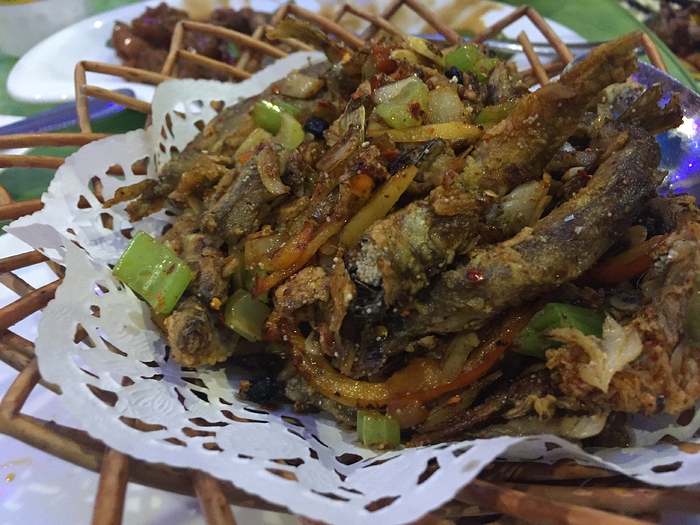 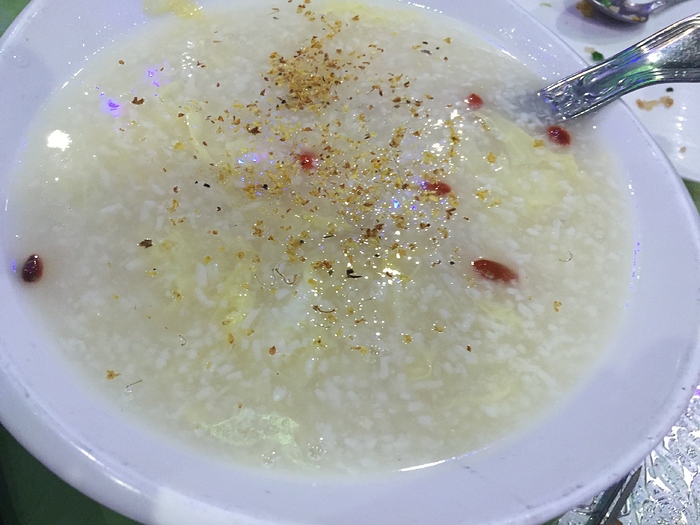 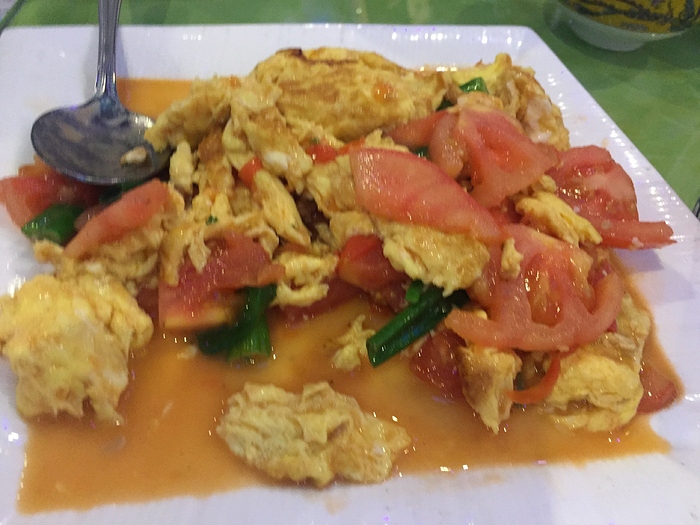 The nicest thing at the meal was someone brought a 1979 Bai Yun Bian of Hubei province. Not quite famous outside China like its baijiu cousin Maotai of Guizhou province, nonetheless Bai Yun Bian is renowned within China. For good reason- the bottle goes down real smooth. 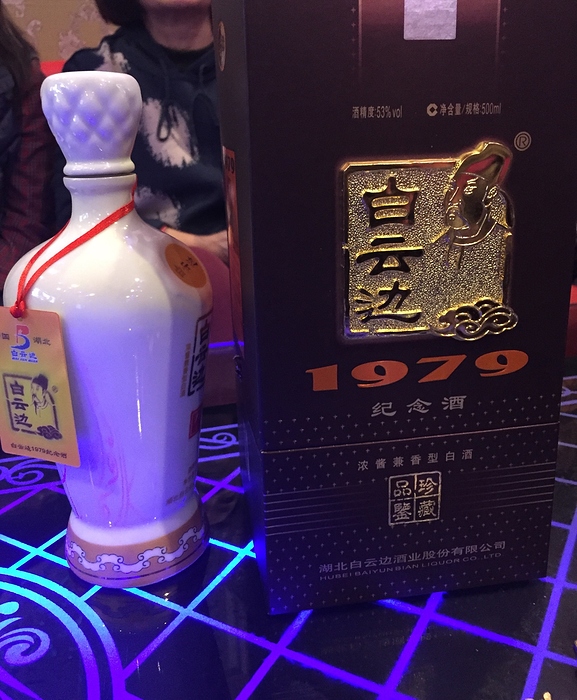 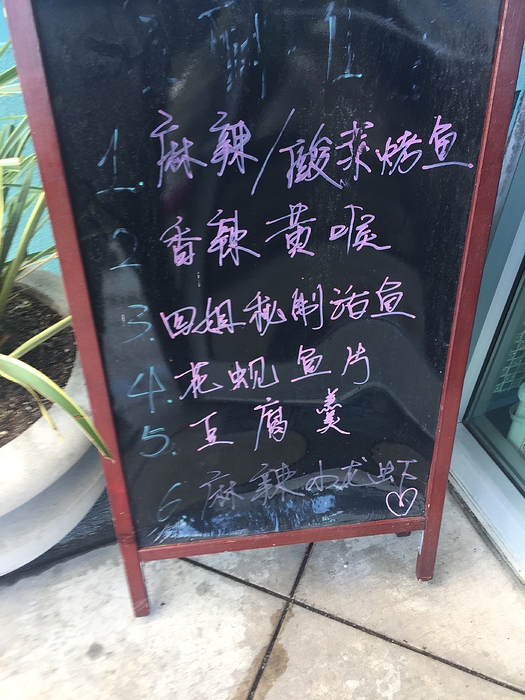 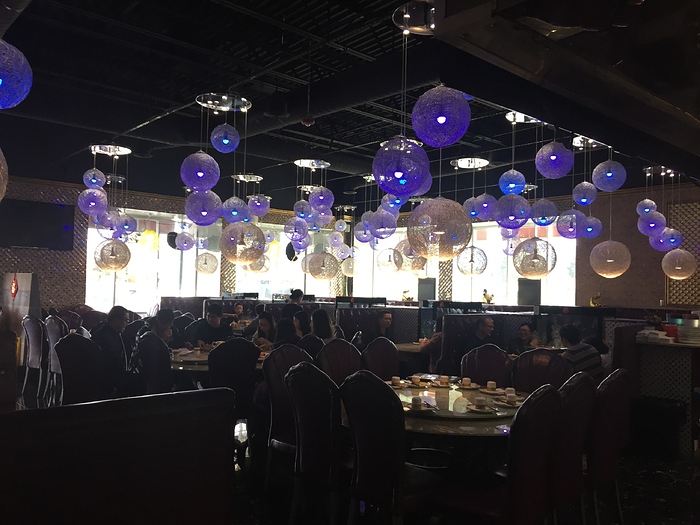 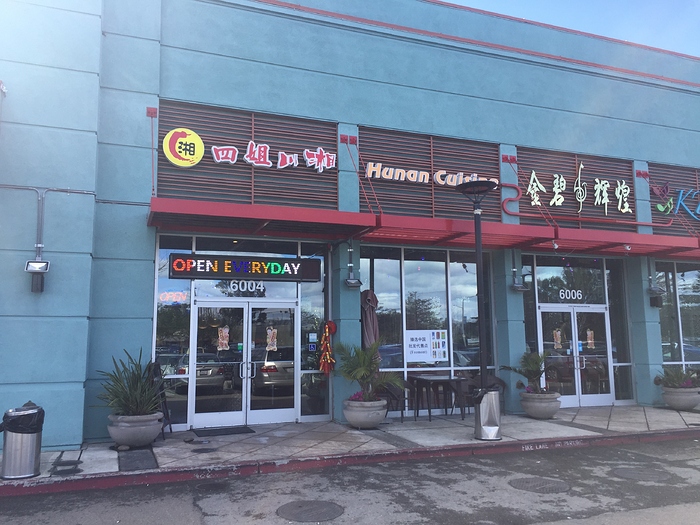 Literally shiny karaoke place. And its named that way too: 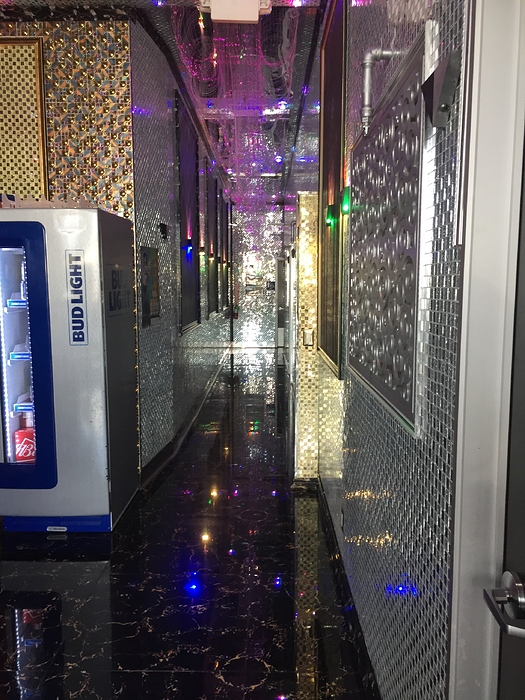 Was it their preparation of the whole fish that you didn’t like, or that approach in general?

I’ve not been to either Fremont place, Jin Li Yuan or Shang Cafe. FYI, I understand the former to be commendable hot pot without other Sichuan dishes, and the latter to be a Sichuan restaurant affiliated with Ping’s bistro ( that’s what yelpers in November said, I was unable to confirm via ABC records).

Anyone know of any other places that actually grill their skewers over charcoal like that?
I feel like a lot of places just cook them on a griddle or even maybe deep fry their skewers. They never have a ‘charred’ taste like you would get a fancy yakatori place.