Fried rice with beef and lettuce. 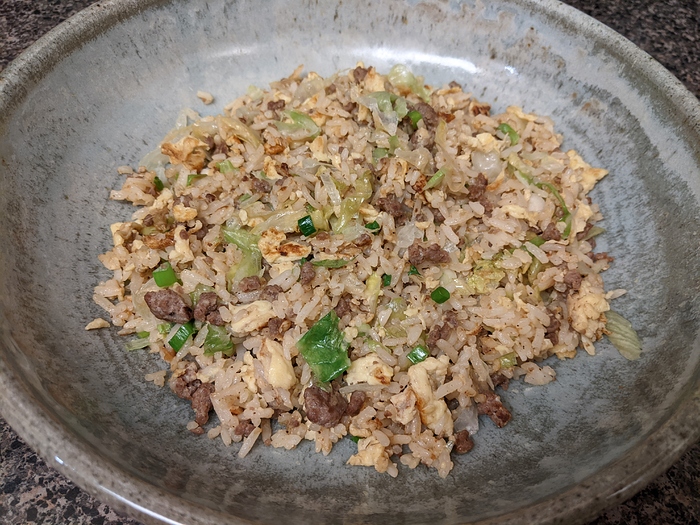 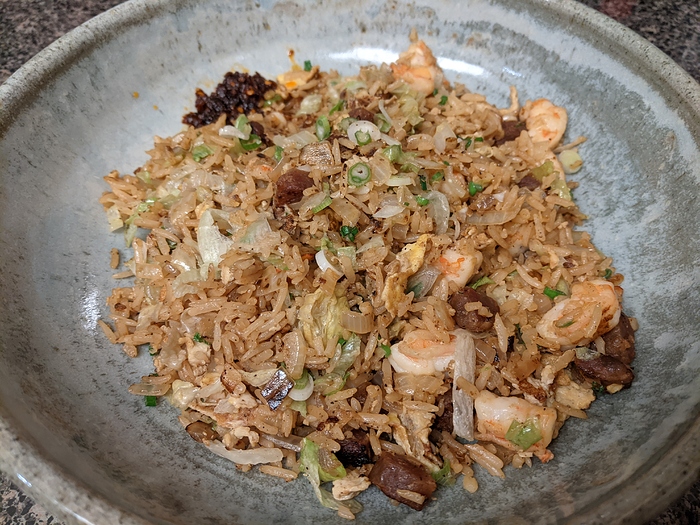 I pureed some steamed squash with eggs and finished half way in the oven. Omelette? Frittata? 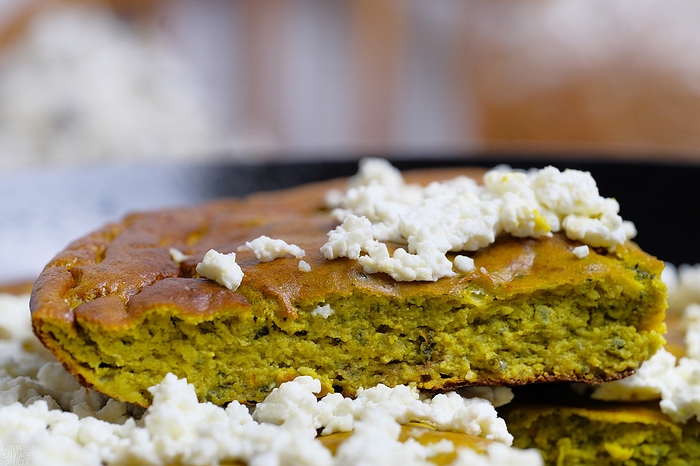 There were other things for lunch but nothing you haven’t seen before. No sun and was so dark so I only made a couple of photos very quickly. Grated black radish and bread are also in the photo. 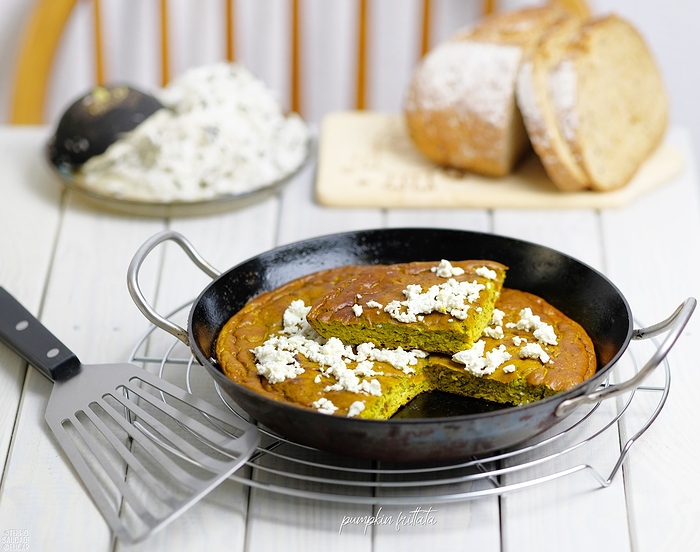 Heath landscape is very common around here. I also have some heaths in the garden. Right now the heath fields look like this. 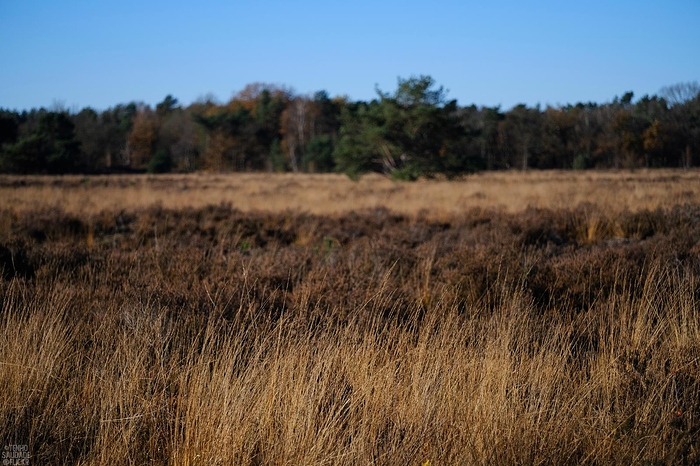 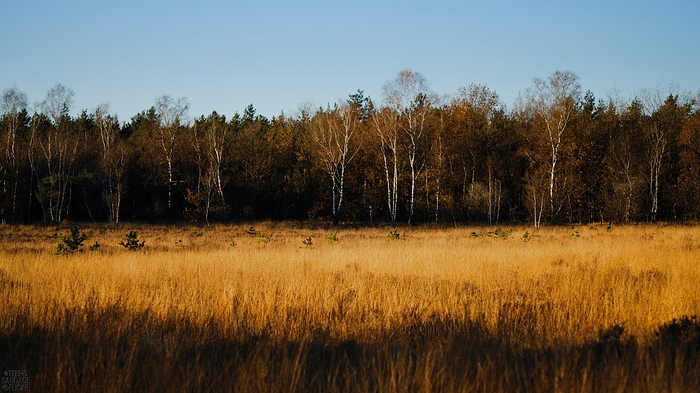 A tiny path on this walk 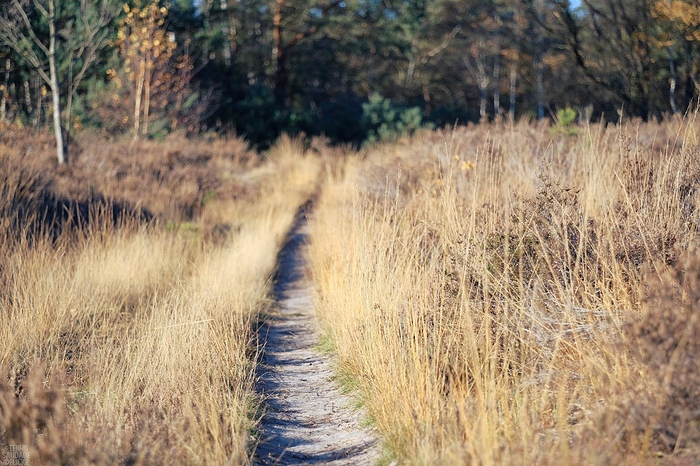 Deer probably don’t come out during the day in this woods. Highly stressful with constant military Chinooks and other aircraft flying overhead. But I’ve seen deer a couple of times in a different woods. 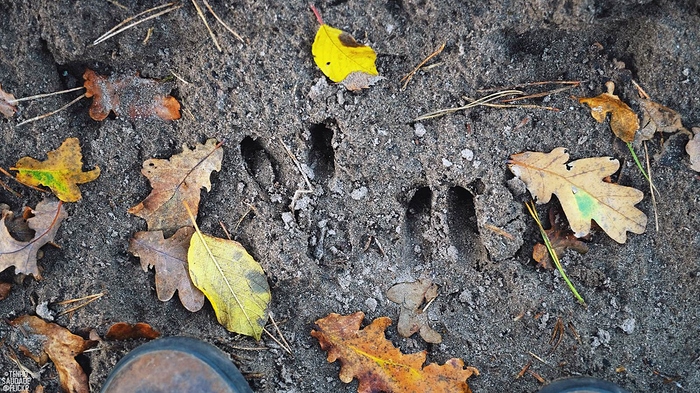 Boiled eggs mashed with some quark. 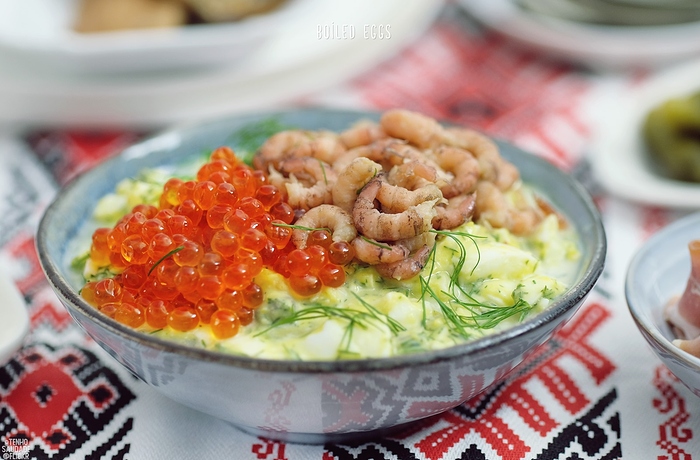 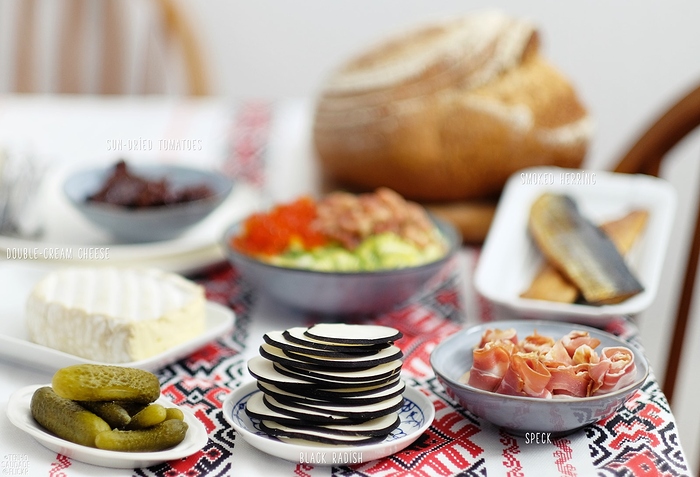 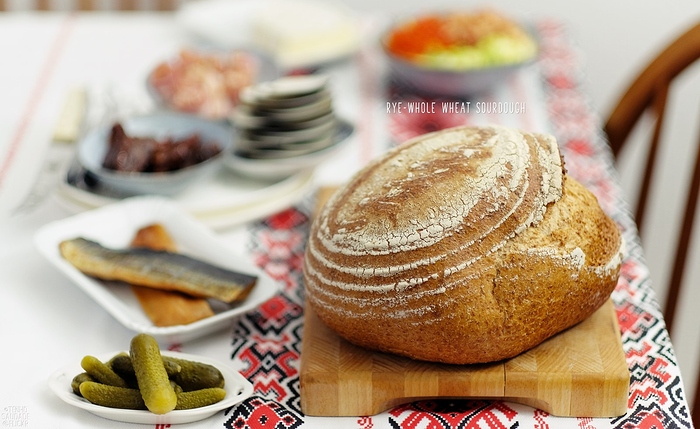 We don’t like going to these woods often. The military train there every day, highly stressful for me with all the constant flying aircraft noises and firing.

Rubbish they left behind 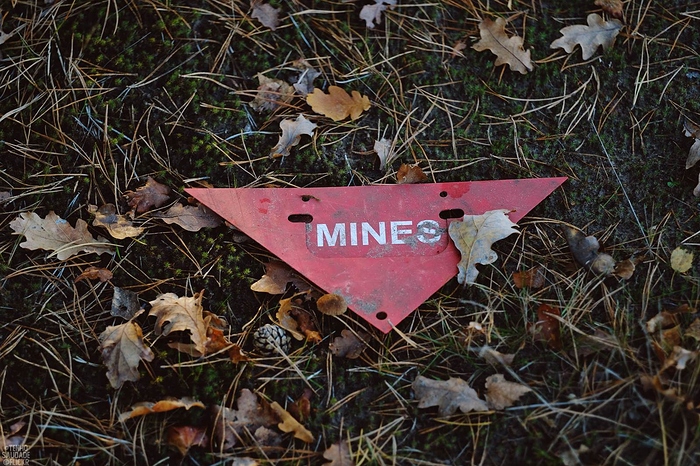 2 Chinooks flew over us like this the whole time. When they were directly above I could see the soldiers’ faces! Not to mention the sound of the rotor blades makes my heart pound. 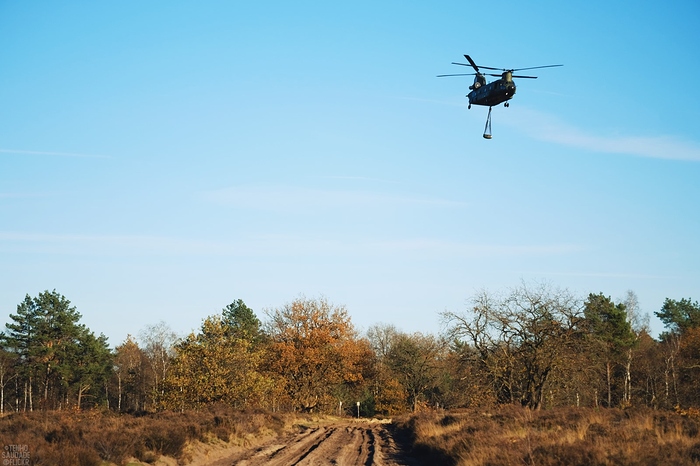 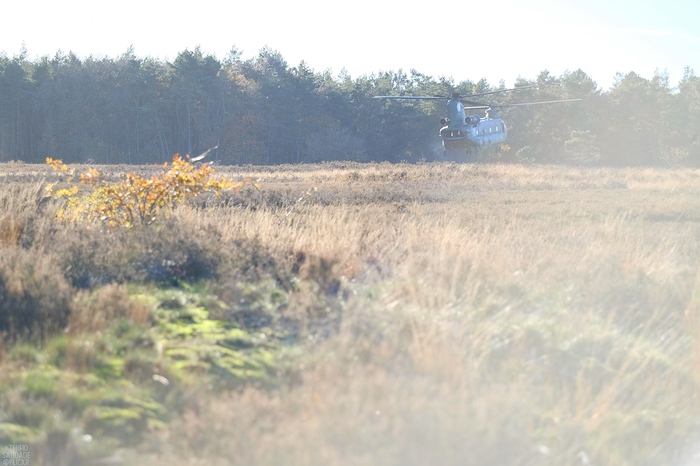 In Iceland the winter sun sets at 3pm, here it’s at 4:30 so I had to hurry back to our parked bikes. 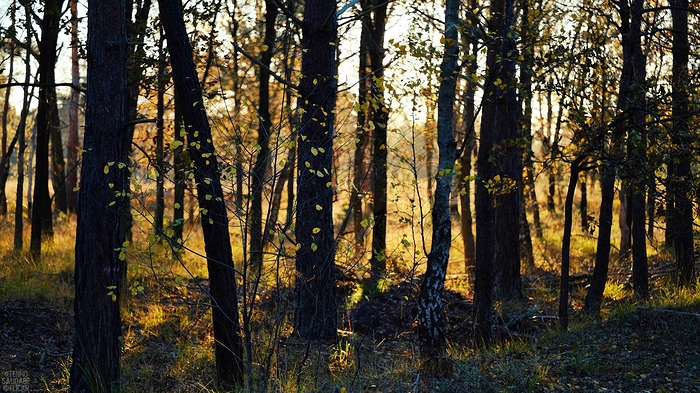 From here it’s another 45 minutes biking to reach home 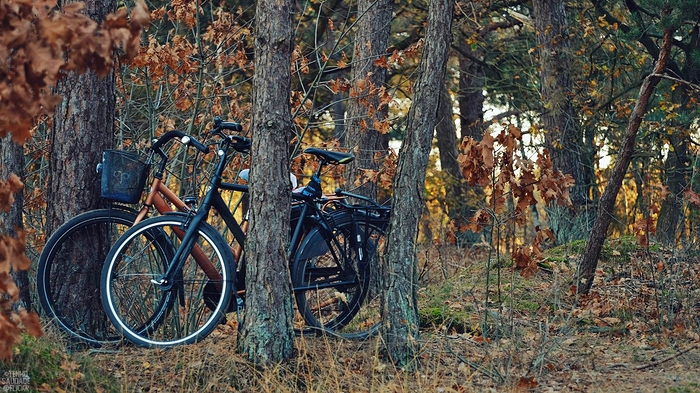 Golden hour and country road. The sun was about to touch the horizon right here. We got home 15 minutes after these photos were taken and it was dark as night. 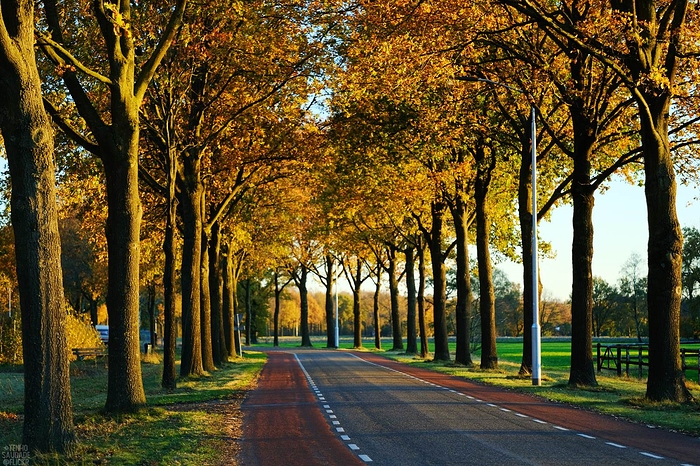 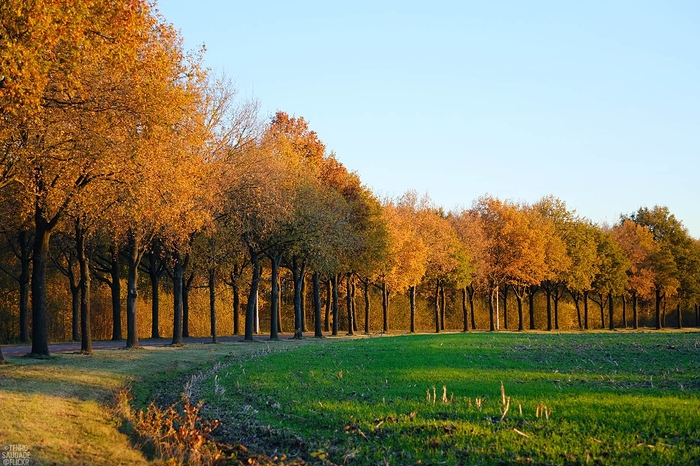 One of the most hideous colours! The only time it’s good for is when it’s food (naturally). Over here pointed cabbage is as common as “normal” cabbage". I usually buy pointed cabbage as it’s smaller than the round kind. 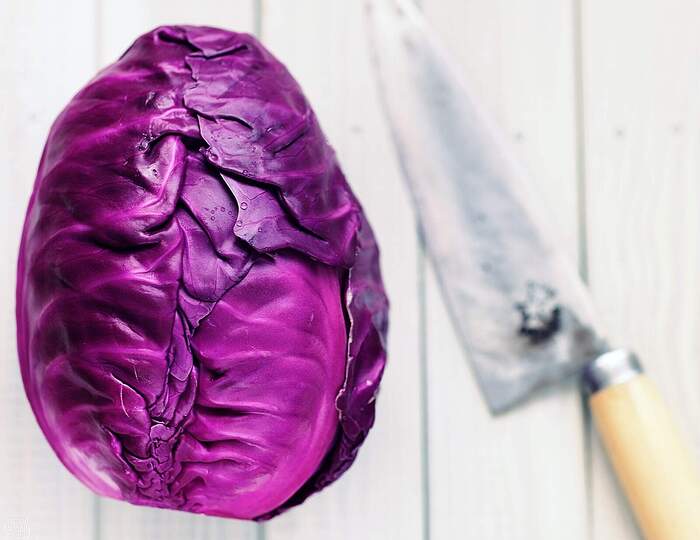 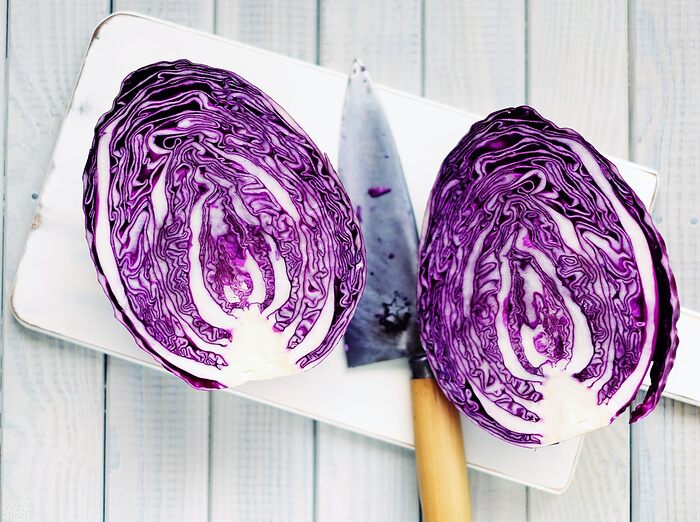 Based on a Hungarian dish of noodles/pasta with cabbage, crispy Speck and crumbly cheese (called Káposztás Tészta). I don’t have the specific pasta shape (square) so I used something else. The dish is also very popular in south Germany and Austria. Especially in Austria. I think because it has Kraut (cabbage). Austrians are huge fans of brassicas. Also, Austrians have a deep nostalgia for their old empire. 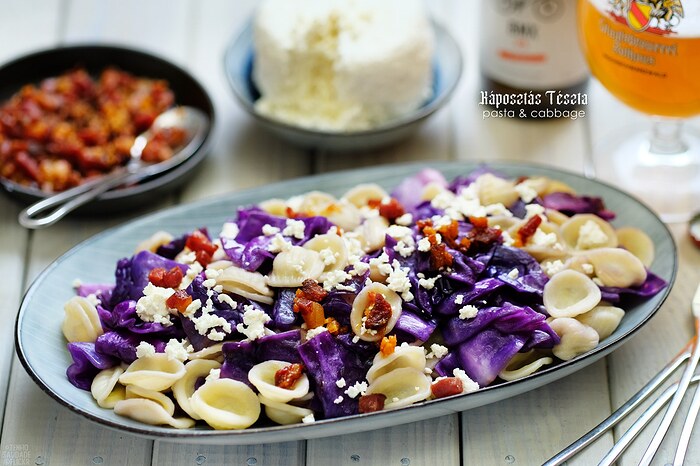 Crispy fried Speck in Iberico fat (and some fresh turmeric). 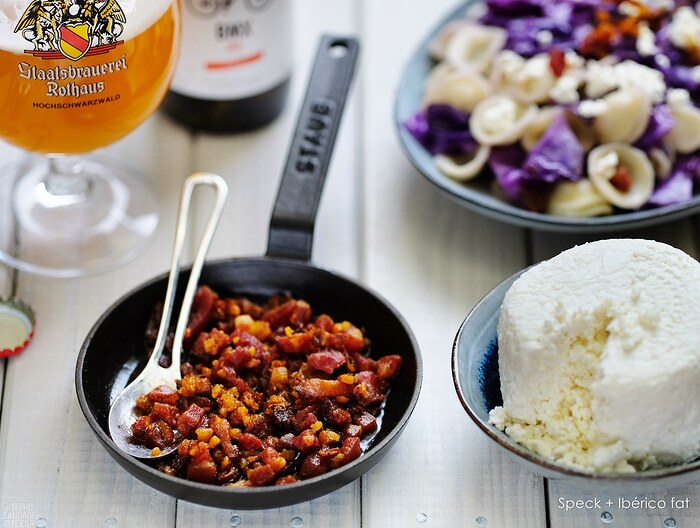 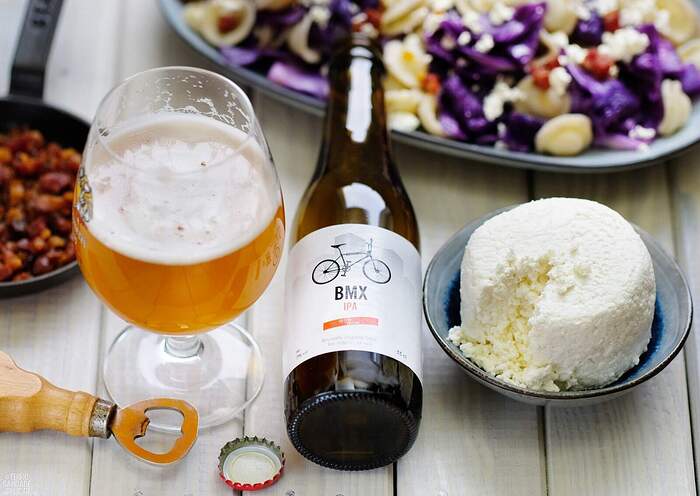 (Turk’s) turban squash, kaki and Polish curd cheese. Only half the squash is shown here. 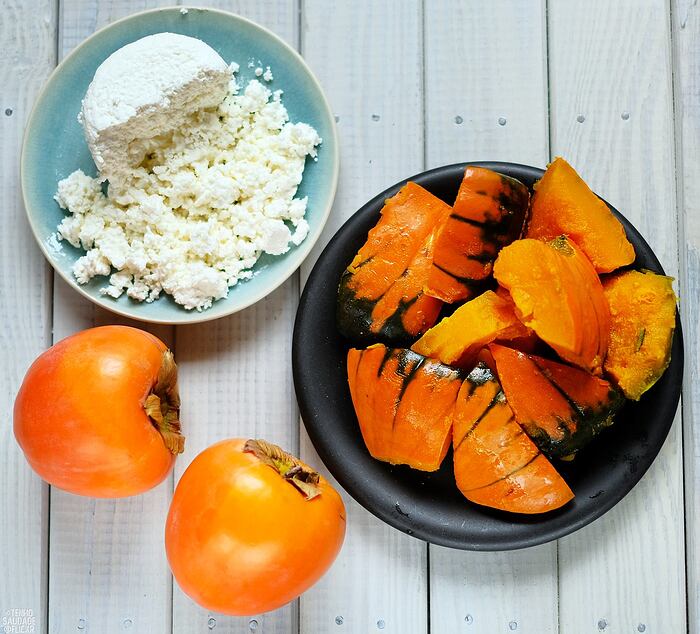 The squash, cheese and eggs were pureed together to make pancakes. The kakis and some squash were also pureed to make a sauce. 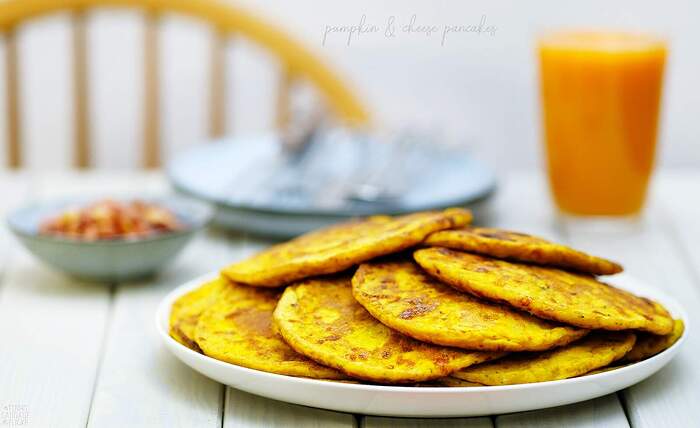 Made about 20 of them! Crispy fried Speck and kaki sauce alongside. 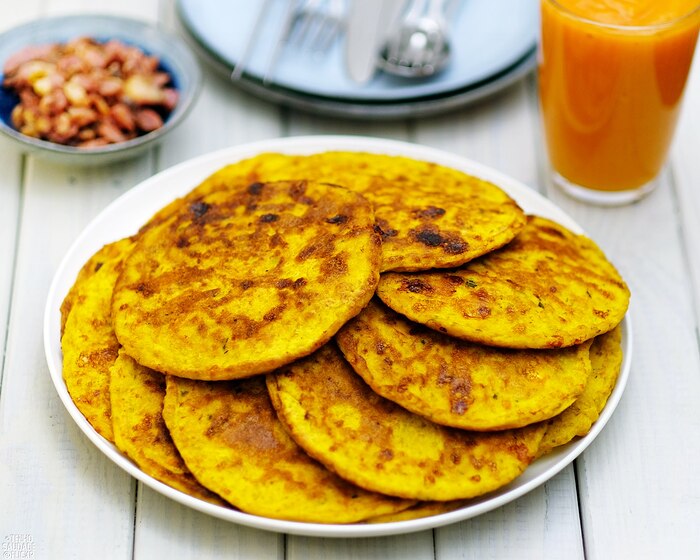