Don’t get me started about ventilation and the dumb design of my house. The kitchen has what I consider a bathroom/utility grade fan which is useless. I have a whole house fan I run when things get smoky, but it is less than an ideal situation especially in winter when running it causes all the heat to escape the house. Finding a better ventilation system is on my to do list. I did consider getting an appliance that is compatible with a downdraft system but I have not ever used a downdraft system that worked much better than my fan.

Ha, ventilation is a pain. I’m reading up on some stuff and venture into Houzz but that place is kinda insane too. If you don’t have a 42” hood with 1200cfms you’re going to kill your entire family, apparently. Some people have unlimited budgets I guess, lol

I’m the midst of a Kitchen bathroomx3 whole basement reno and ventilation has been one of our top stresses. Per Minnesota code as best I can tell any vent over 300 cfm requires make up air. Original design with the cooktop against a wall was easy to find a hood. Moved the cooktop to the peninsula and now I need a different hood. Which all seem to be rocket engines. My appliance guy was able to find one where we can set it to permanently be on low at 290 cfm or we need make up air. Which is not in the budget

Didn’t even think of make up air codes. Wasn’t an issue at my old place. Curious about where we’re moving to. The Zephyr Hurricane I’m looking at has a mode that sets the limit right below the code limit so that’s possible, but honestly figure the installer won’t know or care and I’ll be fine anyway? Who knows. Ventilation is such an annoying thing.

Outdoor cook shack for the serious smoke and grease…

If you don’t have a 42” hood with 1200cfms you’re going to kill your entire family, apparently. Some people have unlimited budgets I guess, lol

And unlimited space, too! Backdraft considerations match a 1200 cfm fan with an 8000 sq.ft space…

I reckon you were kidding about that 1200, but it got me wondering about the numbers because I remembered having a Tim The Toolman Taylor moment, trying to push my kitchen contractor into specing a bigger fan, and him putting his foot down firmly and refusing (and explaining why, and what other stuff we’d need to do to have a larger fan).

Would you mind measuring from the back of the range to the middle of the front left burner? I’m curious how many inches it is as I’m trying to wrap my head around the depth of a hood. Thank you so much!

That’s from the very back of appliance to mid of front left burner.

Thank you so much!

Let me know if you want any other measurements. I have found that listed measurements are often wrong. Just to make sure we are talking about same appliance. Mine is this: ZDP304NTSS — Monogram 30" Dual-Fuel Professional Range with 4 Burners (Natural Gas) | Monogram Appliances

Yep that exact one! Thanks so much.

BTW those pretty brass cover plates turn pretty ugly fast. I figured that would be the case and bought it in spite of the brass not because of it. Hopefully over time they will get dark enough to matter. One set of black burner and cover comes with it to switch out that front burner if you want. The brass on the knobs still looks nice but i have not had it long.

Looks really nice. If you have a round-bottom wok, have you tried the “reversible” grating feature that’s supposed to help keep one from tipping?

Thought of a question - those accent lights on the knobs, do they turn on when you use the knobs while cooking? Like as if they are letting you know the burner is on? Or do they only light up when you push that button and have the sole purpose of looking cool?

The lights on the knobs work independently from the accent lights and turn on automatically when you use them. They are a whitish/blue color. The oven one is orange. The accent lights colors can be changed on the app when it is working. It is not working right now. It is possible that the knob lights could be changed on the app as well. One reason I liked this oven is that not too many functions require use of smart device. There is one setting called “Oven Fry” that you have to use the app for. I don’t know how that setting is different than say the convection roast setting. There is no info in the manual about it. I have been meaning to send off an Email to GE to ask. The app will also alert you to when temp is acquired and works with the timer etc. but I’m not much of a smart phone user so mostly ignore it. The oven makes a chiming noise when the oven reaches temp which I like better than a beep but I think that sound can be changed or at least adjusted on app.

My wok is slightly flat bottomed. I never really used it much before because my old range had such a small flame that wok cooking was inefficient. I used it once on that reversable ring so far just to see if it works better but I was more focused on the heat than stability. Other ranges like the Blue Star and I think the Wolf had much better setups for wok cooking. I think it was the wolf that had a much deeper ring.

So I own an outdoor 165k BTU wok burner and have read a lot on wok cooking and basically I’ve come to the conclusion that almost any residential gas range can do a good enough job and none can do a “proper” job.

With wok cooking you want the wok to be hottest in the center. Sealed circular burners obviously don’t heat the very center of the wok, but even Blue Star with its open burners have trouble heating the center. You get a heat pattern like this - Someone else on Houzz even went so far to drill holes in the Blue Star grate to create more heat in the center. Little crazy but to each their own.

The Wokmon seems to do a solid job, but I think the conical part is too tall to put the grate back on and you need a wok ring, basically nullifying the grate that comes with the Monogram. The Wokmon works best with a circular sealed burner funny enough.

I’m thinking this may be the best approach, just a little terrifying 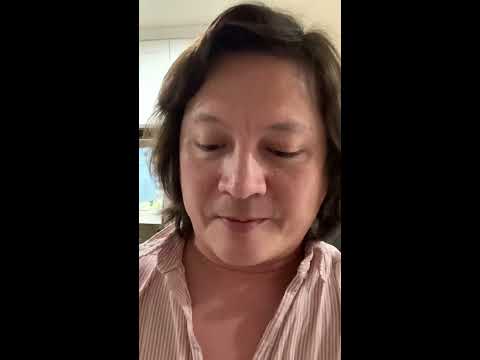 How to quickly hack your gas range for improved wok cooking 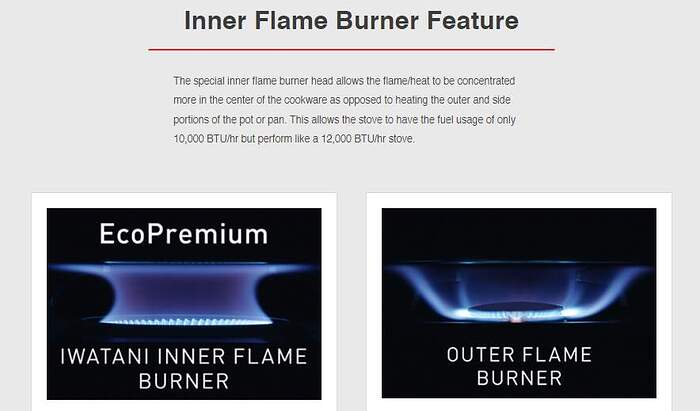 I’ll let you try out Kenji’s method. But me being me, I could not help but see if it is possible. I can confirm that the GE will do that. The big front left one seems to want to keep the main, I don’t know what to call it burner on and only a medium sized flame comes out of center whole but on the other ones the flame comes out of the center as big as on his video. On that front burner the starter keeps ticking. I would not want to run that long. I might have been able to adjust it to work better but I got interrupted. I stood very far away when I lit it which ended up being unnecessary, but the strong gas smell would concern me.

ETA: Duh, the reason that front burner is acting that way because I would have to take both caps off. For some reason that scares me. I guess because it’s a double burner. How would that work? Would the center flame be twice as high? Hmmm…and she was never heard from again. I think I’ll just let myself wonder about that one.

Lol, but you’re so close! Thanks for checking to see if that works! I think that may be the solution. The front left burner keeps clicking? Turning the knob down a touch doesn’t stop it? That’s interesting.