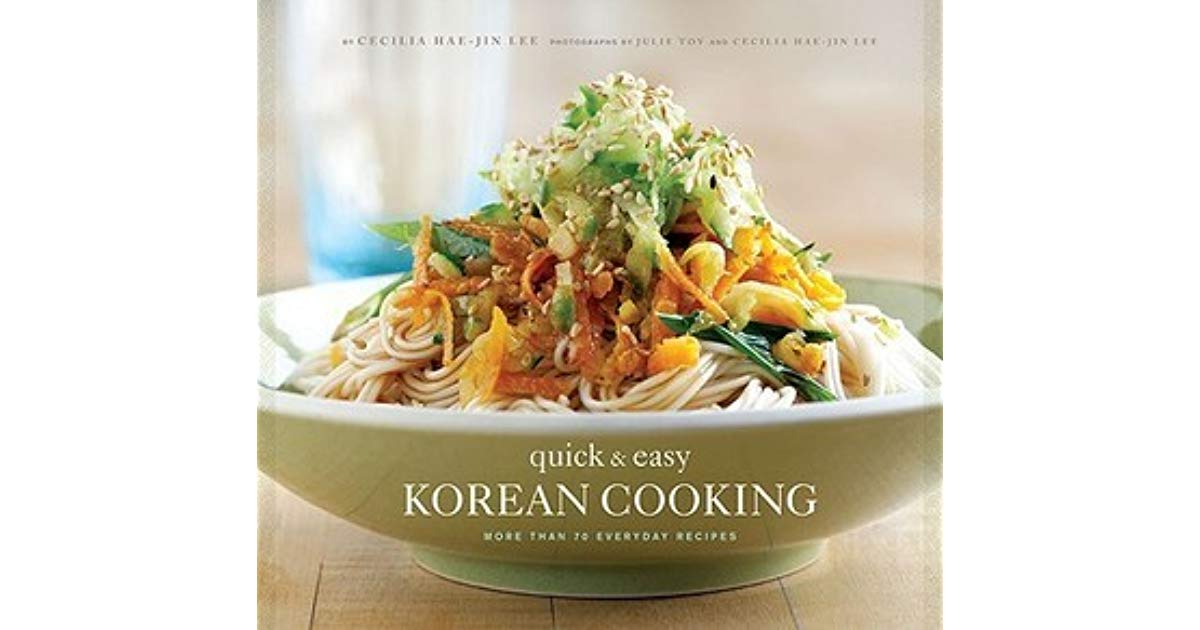 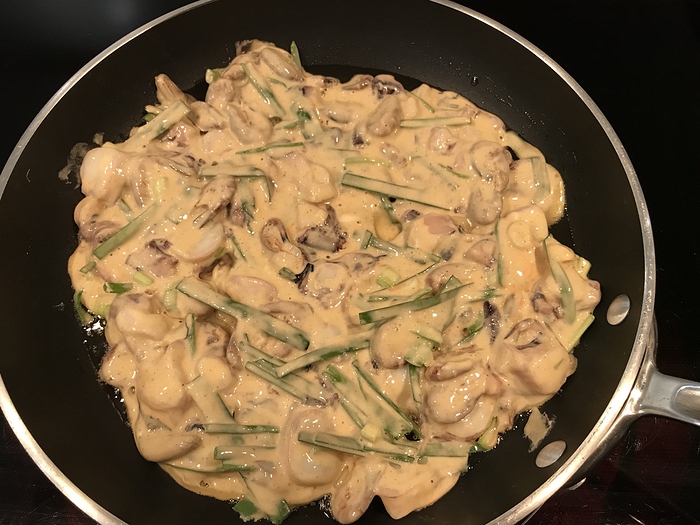 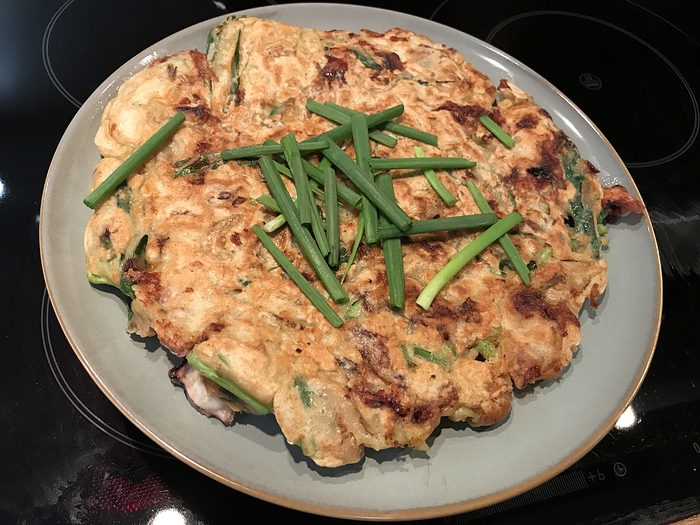 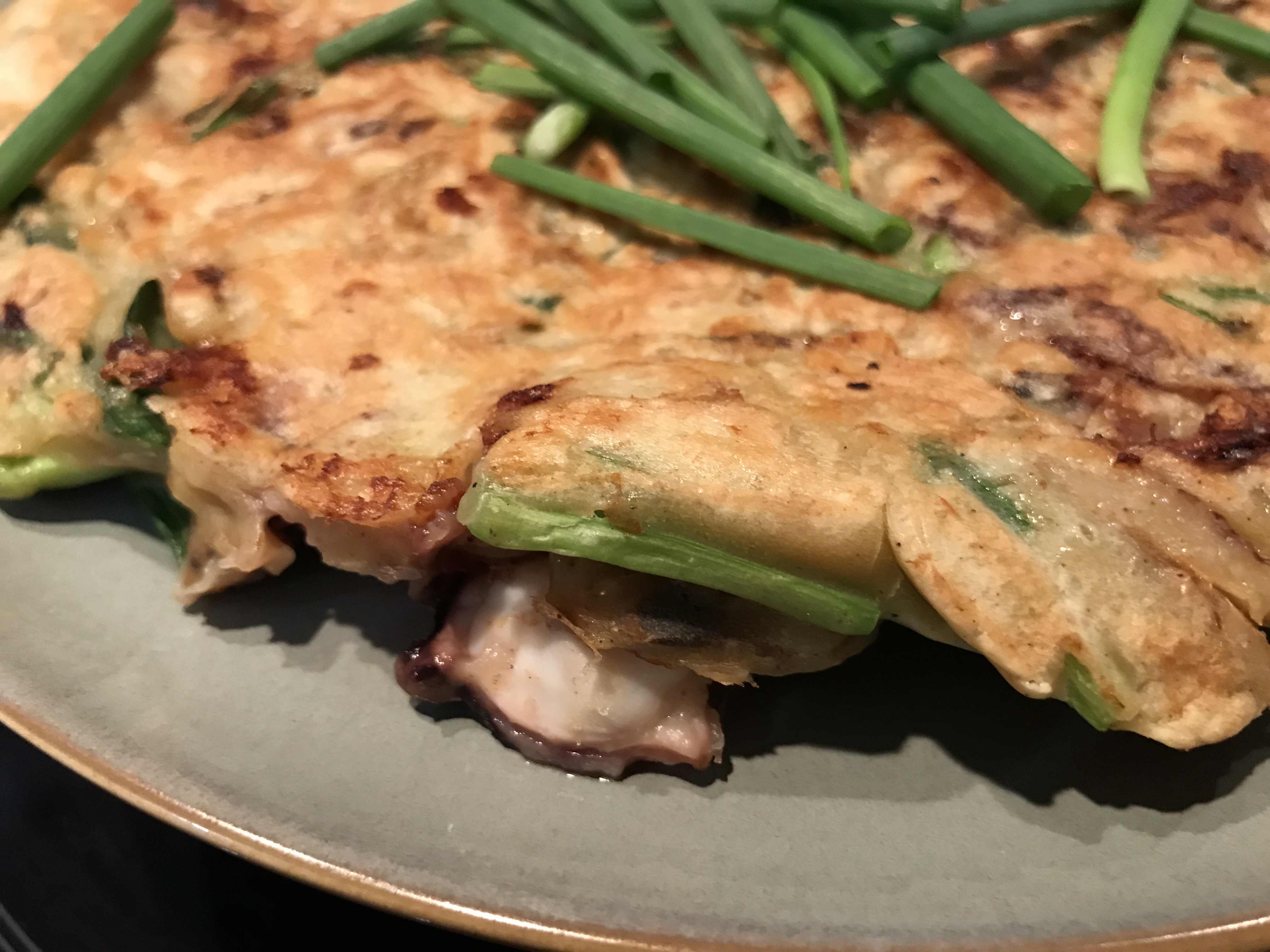 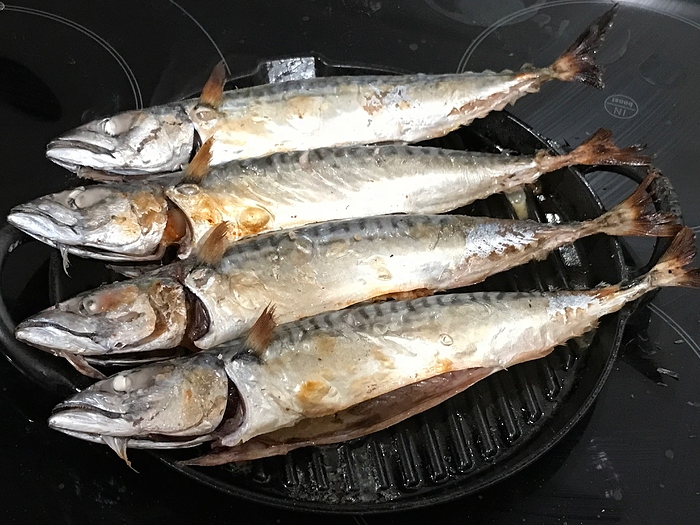 I had a similar result with this recipe - it was a bit doughy, not the version I eat in ktown. I’m sure the sparkling/seltzer/soda water would make a difference to airiness, but also I think the technique described doesn’t help.

When I tried again (a scallion pancake this time) having watched a video by maangchi on youtube, I only poured in enough batter to just cover the other ingredients in the pan, and it was much more what I was looking for.

This is an all-time classic poor person’s protein in Korea and one of my favorites.

I prefer to salt the fish for a day or two. Well, not prefer, but it’s worth trying. The salting changes the texture of the fish and it’s a different experience from when you just season the outside. The “classic” Korean grilled mackerel will have been salted well in advance.

You can broil or cook in a pan, but you really want to make sure you get some blistering and browning on it.

Also, if you like mackerel, I highly, highly recommend you try the Korean braised version of it. Check out recipes for mackerel jorim and you’ll see plenty of hits. Make sure the recipe includes radish, it’s the best part.

I have also made the spring onion jeon recipe from maangchi with great success, i actually used asian chives and probably too many of them because I guessed on the measurement. The batter barely coated them and honestly I thought it would be a disaster- but no! Totally amazing and everyone ate the first batch so quickly i made more.
Interesting batter, no egg. Not light and fluffy thing at all, but a fast easy side or appetizer
https://www.maangchi.com/recipe/pajeon

Some schools of Korean pancakes strive exactly for this, you want there to be exactly enough batter to just barely hold it together and nothing more. Sounds like you nailed it.

Thanks for the recipe and the comments. I have no more seafood but some scallion left I will definitely make the maangchi’s version of pajeon. This version looks closer to what I was looking, barely enough batter to hold the herbs together. The Deuce Hong’s version is too heavy and too much dough… I wonder if a heavy dough one is just another style.

The “classic” Korean grilled mackerel will have been salted well in advance.

I have salted inside and outside, but only about 50 minutes…I didn’t see much change in texture. 2 of the fish, I put kimchi inside the belly while cooking and two not. I preferred the one with kimchi.

Thanks, I’ll have a look with mackerel jorim, interesting way to chop the fish up for long cooking, as we often eat mackerel, it’s a new way to try.

Not really. Used to eat Korean more often when I lived at home with mom and dad, of course (mom is known even outside our family to be a very good cook). Traditional Korean cuisine is often not the healthiest (lots of white rice, love of meat). But the flavors can’t be beat - my pantry is full of Korean staples which I incorporate into my everyday cooking (but it’s not Korean cooking per se).

With the polar vortex hovering above the US and Lunar New Year is coming soon (yep, Koreans celebrate it), duk gook is a traditional thing to eat. I had a hankering for it yesterday so I stocked up on brown rice duk (although I don’t know if it’s healthier than the white rice variety) and veggie mandu (sadly, I don’t make my own). And it’s one of my favorite meals.

Unfortunately, no. I had to submit to the convenience of Hmart which is 10 minutes from me. Getting over to Union Sq (Somerville MA) is crazy these days. (Unless the construction is done?)

Getting over to Union Sq (Somerville MA) is crazy these days. (Unless the construction is done?)

OK did not know about the construction or craziness around Union Square, has probably been 6 months since I was over there, perhaps not a good idea on Saturday…

The recipe includes 2 marinade, I used the spicy one, and adapted the gochujang to our level of acceptance. 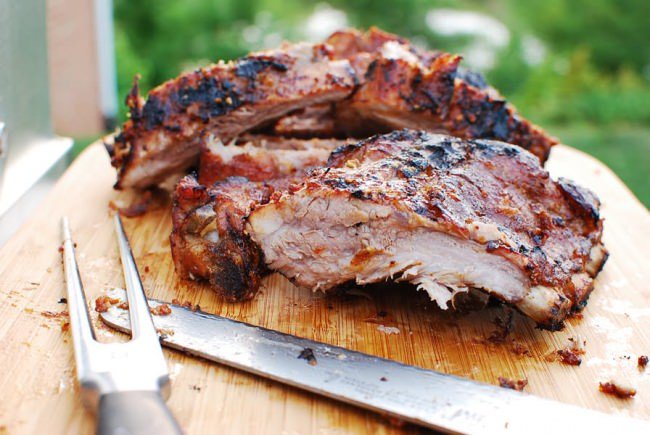 For this July 4th weekend, I made dwaeji galbi, pork ribs, which is another Korean favorite BBQ dish. I like to use baby back ribs (aka pork loin back ribs) for grilling because they are tender and take less time to cook than that of spare...

I only have time to do it an hour before cooking, I guess an overnight marinade would be much better. 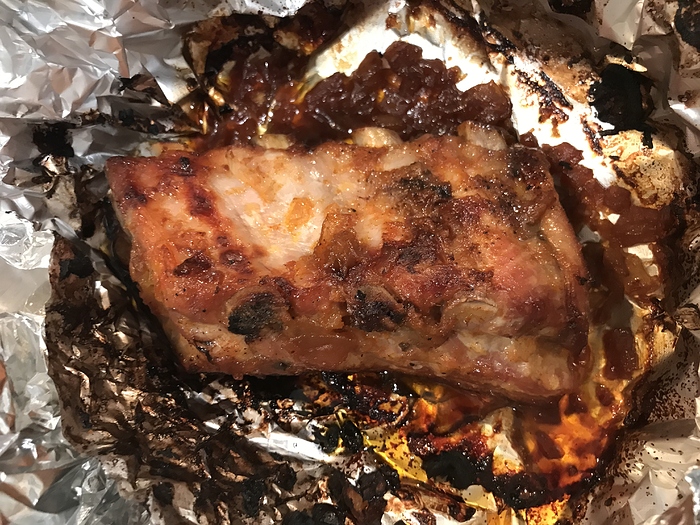 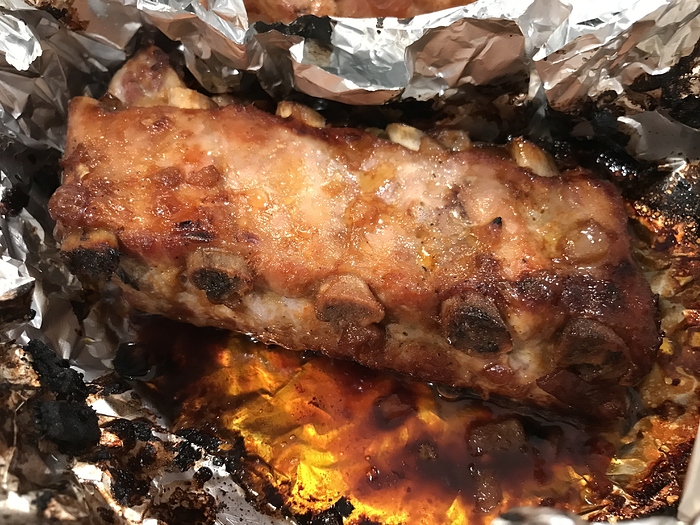 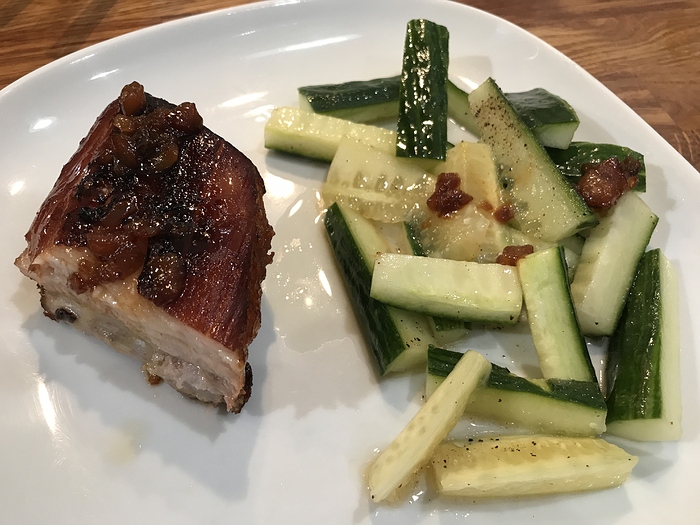 I made some japchae using Maangchi’s recipe:

Only without meat. And without garlic because I was out of garlic.

Could have used some garlic. 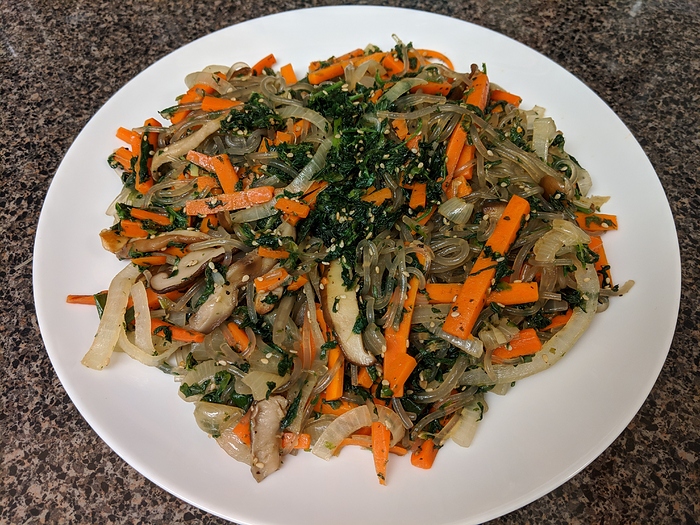