Ketchups and Mustards and any other condiments you love 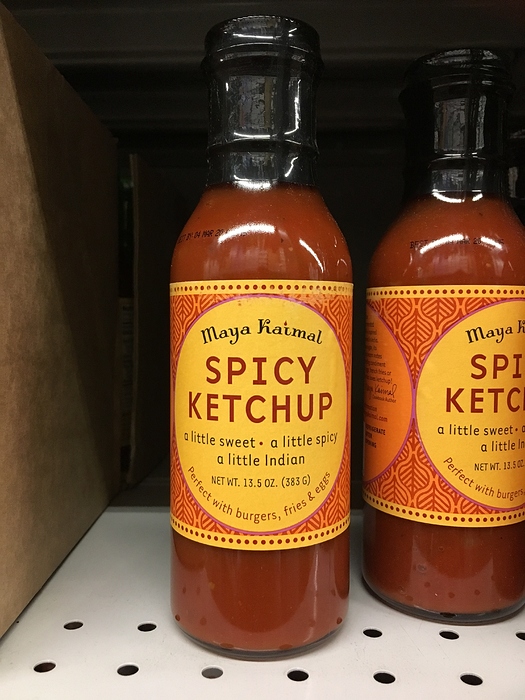 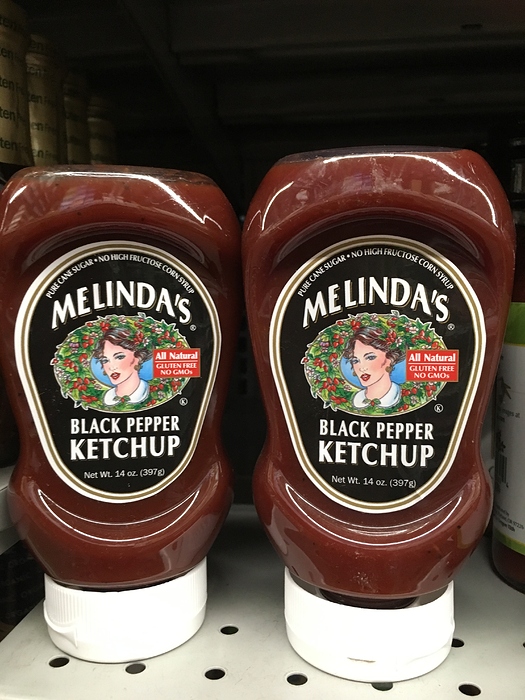 Bacon jam is the latest element of my “condimentia”. A teaspoon spread on one of the bread slices in a grilled cheese sandwich or an egg sandwich is nirvana. Pricey stuff but that small amount imparts as much flavor as two or three slices of bacon.

Stonewall Kitchen has a maple bacon apple jam that is also terrific.

Oh, man, this is a dangerous thread for me. I love condiments so much they take over my fridge and pantry. My current favorite discovery is this green habañero sauce with nopales, which I discovered in a cafe. 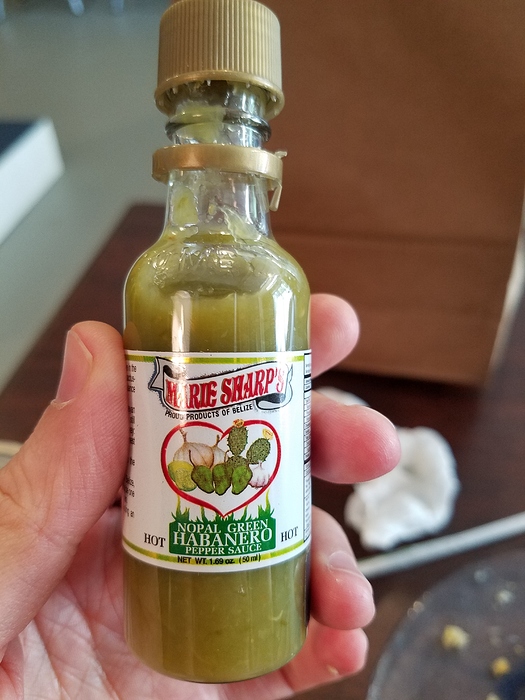 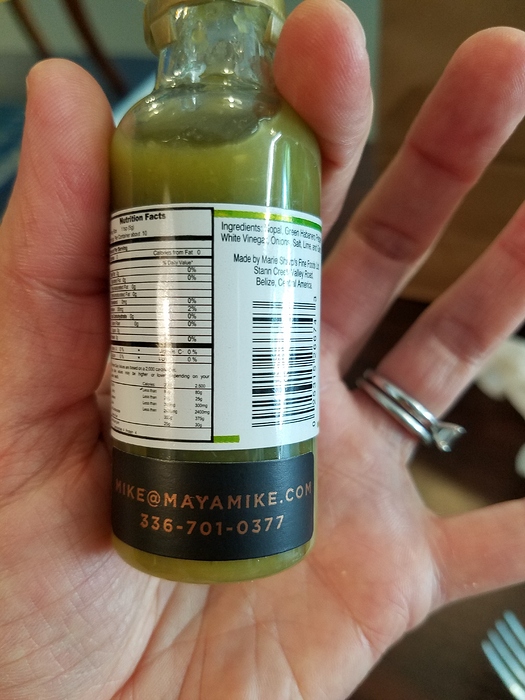 I may have to order some.

I’ve had some of Maya Kaimal’s products and thought they were pretty good. I bet that Spicy Ketchup is nice.

I really like Marie Sharp stuff and green sauces too. I’ll have to search that out now.

Montana Mex ketchup is a favorite.
Grey Poupon mustard is the only mustard we like.
Japanese mayo in the tube bottle, brand name escapes me.

Japanese mayo in the tube bottle, brand name escapes me.

@bbqboy, Where did you find these two? I hope I can find them in NJ.

I’m in Southern Oregon hard by California.
My favorite store here is an anomaly in that
it is a independent mostly organic big supermarket. They have a variety of vendors and are always open to suggestions for product.
ShopNkart in Ashland is the store.

Maya Kaimal’s Product/Store Locator seems accurate(only slightly outdated because I noticed a couple of stores listed here aren’t in business anymore) for my location from what products I can recall are in the stores here. (Looks like it didn’t pick up bbqboy’s store in Ashland, OR though.)

I’m not sure about Melinda’s store locator because it shows nothing for my area, and I have seen Melinda’s hot sauce here.

One of my favorites and not that hard to find is below. If you like beer, give this a shot. Even if you don’t, you can give it a shot for a few bucks. I love it on dogs and pretzels. (With a cold beer of course

Has anyone tried Mikes limited edition sauces? These look interesting.

Not a condiment really but i found this dal from maya kaimal once and it was really good! My friend is obsessed with their tikka masala sauce but it has too much dairy for me (ugh)
http://www.mayakaimal.com/black-lentils-with-tomato-and-cumin-dal#.WynBZhYpCEc

My most recent discovery was a guochujang ketchup by 365 brand at whole foods, they also had a guochujang bbq sauce that was tomato based. I like that the ketchup isn’t too spicy since i am a wimp.

Oh, actually the latest addition was a mysterious russian mustard that’s like a mild dijon with some herbs to it.
I have a slightly embarrassing number of condiments, especially mustards, but I certainly use them and they rarely go to waste.

I tried Maya Kaimal Spicy Ketchup today and really enjoyed it. Definitely Indian inspired but still ketchupy enough to be called ketchup. I decided to treat it as ketchup and dipped tater tots in it. It has minced onions in it, and I had to make some effort to get the tots to pick up the onions–a nitpick but other than that I don’t really have anything negative to say about it. It isn’t hot spicy, but it is very flavorful. I don’t eat much meat anymore, but I think it will be great on a veggie burger, and I wouldn’t hesitate to put it on a normal burger.

Tremendous! I’m in the wimp mode as far as heat but regular ketchup is too sweet so some spice sounds perfect.
I’ll have to go get some!

The Maya Kaimal spicy ketchup tastes to me like the German curry ketchup used for currywurst. Not meant as a criticism.

Do you think it would be a nice addition to meatloaf mix?

I think it would be an excellent addition to meatloaf. I really like this stuff and am pretty sure it’s something I’ll keep around from now on.

Stonewall Kitchen has a maple bacon apple jam that is also terrific.

I found the “smokiness” of the maple bacon jam overwhelming, as if they used too much liquid smoke in the mix, at least to my taste. I wanted to like it; just didn’t.

I love condiments - especially different types of mustards. Let’s just say that Home Goods’ food aisle is my kryptonite. I think I have about 10 different jars of mustard n my pantry and fridge - Dijon, Gulden’s brown, and Ingelhoffer’s original Stone-Ground Mustard are my three standards, but I have a spicy maple mustard from Northeast Kingdom that I purchased in Queechee, VT that I love. I’ll need to take stock of the types of mustards I have in my pie-safe pantry tonight.

I do like the idea of the OP’s “Black Pepper Ketchup” for a bit of a peppery kick. I’ve looked at the guochujang ketchup that @Ttrockwood mentioned upthread, but wasn’t sure how spicy it was, as I’m a spicy wimp as well. Now that I know it’s not overly spicy, I’ll buy it next time I’m there.

For mayo, I’ve been buying Duke’s online (not available in New England, at least not that I’ve found). I’ve also been told that Trader Joe’s organic mayo is a good Duke’s substitute. So when I next need mayo, I’ll try that.

Salsas - I’m rather pedestrian - I like Newman’s Own Mango Salsa Medium Chunky or their Peach Salsa. I’m one of those people that cilantro tastes like soap to me, so thankfully the amount of cilantro is minimal and I can’t even taste it.